EASTENDERS fans were shocked to learn one of the soap's most iconic scenes has an alternate ending that has never been shown.

Long-time viewers will remember the shocking moment Janine pushed her husband Barry Evans off a cliff – but there was another scene shot where he sent her tumbling to her death. 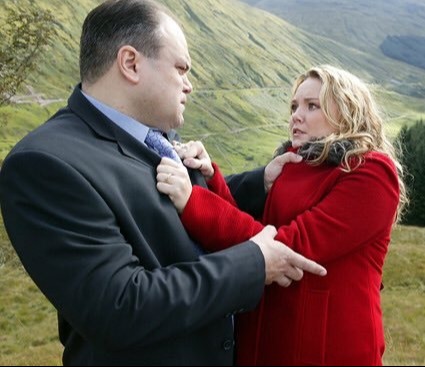 Pictures from the moment – which would have significantly changed EastEnders history – surfaced on social media today.

They show Barry holding her over the precipice – and Janine crumpled at the bottom of the cliff instead of him.

One fan gasped: "Is this real?"

Fans were shocked back in 2004, when Janine and Barry's gentle walk in the Scottish Moors after getting married ended with her leaving him to die. 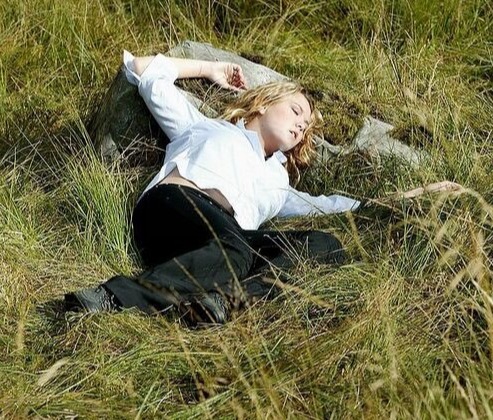 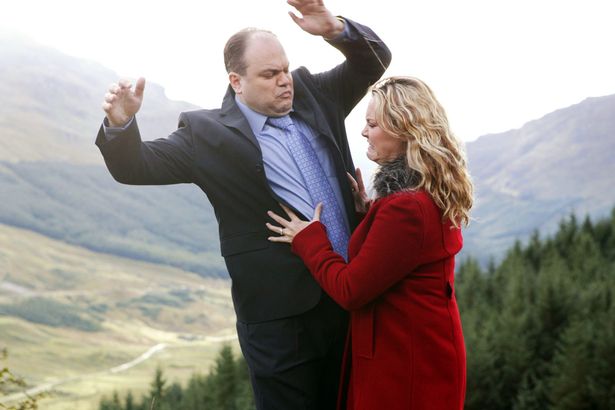 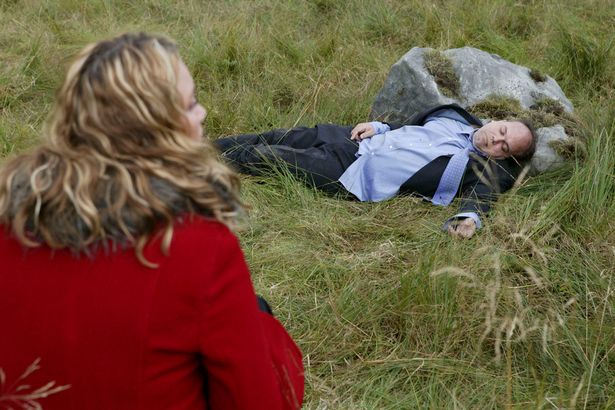 Scheming Janine told poor Barry that their relationship was a sham and telling him she'd been having an affair with Paul.

However, the sap begged her not to leave him and goes to hug her – but is pushed away, falling over the rock edge and hitting his head on the jagged stones below.

Janine then walks away, leaving him to die and, as was her plan all along, winds up inheriting all of his money and depriving Barry's son Jack.

The pictures were tweeted today by EastEnders fan site Walford Web, which posted: "Did you know… pictures were released of an alternate ending where Barry was the one who pushed Janine off a cliff!?" 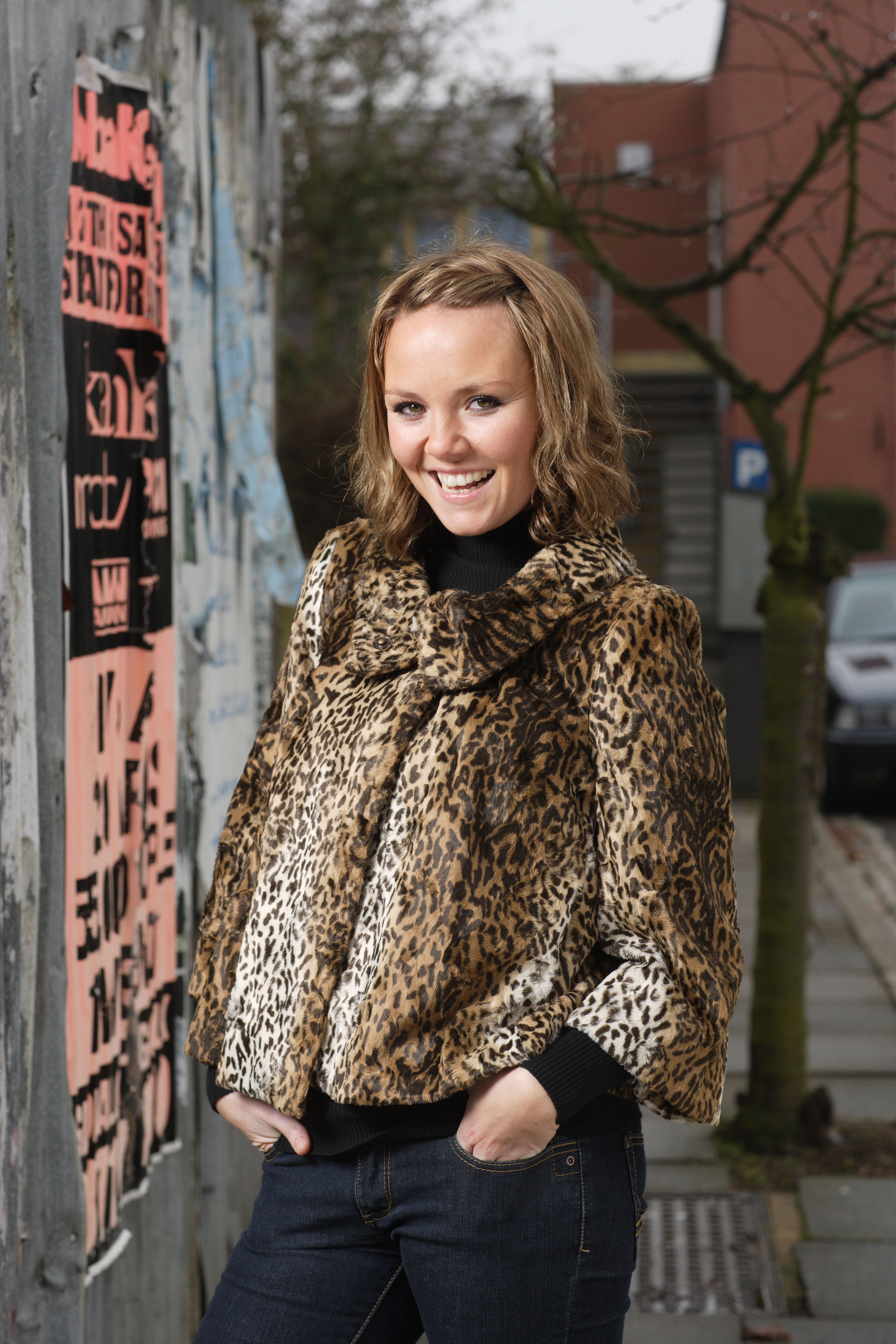 Most fans were shocked that the pictures existed, though one insisted: "EastEnders made the right choice in the end."

The pictures come from an era on the soap where alternative ending were routinely shot for big storylines to prevent the real plot leaking out.

In 2001's whodunit Who Shot Phil Mitchell? there were five endings filmed – one for each of the main suspects – though of course only one of them was ever shown.