The hairdresser – who is played by actress Jessica Plummer in the BBC soap – was desperate to get out and had arranged to flee to Hastings yesterday. 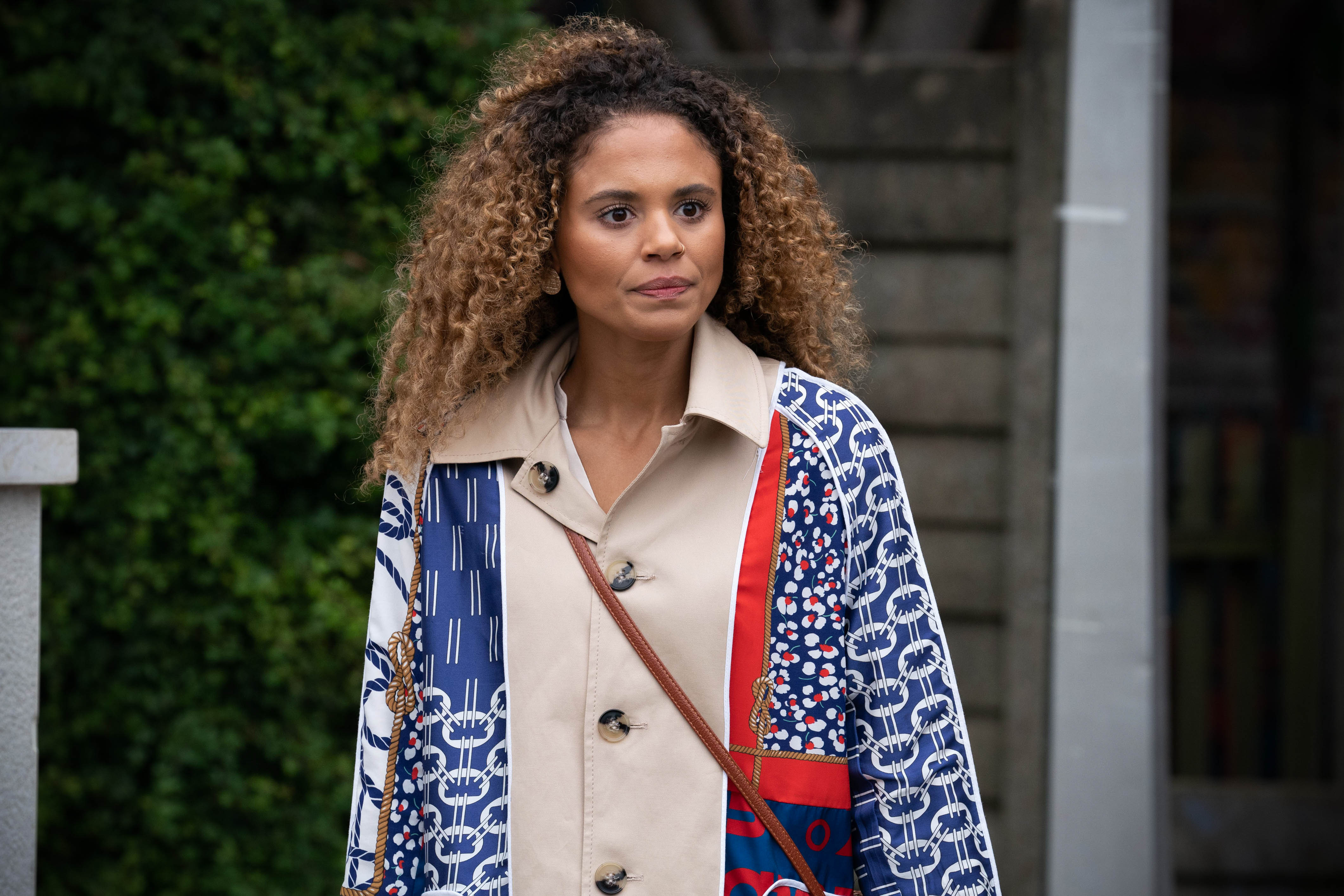 But when Gray came home early to catch her out she was forced to change her plans and stay.

Now tonight it was clear she is trapped with Gray, and even after she tried to come up with a plan B, he took her purse and ID so she couldn’t leave.

Even when Kheerat Panesar told her he would help her with whatever she needed, no matter what, she was still trapped by Gray.

But when her dad Mitch gave her hope of an escape with a holiday with the kids, Chantelle had renewed hope. 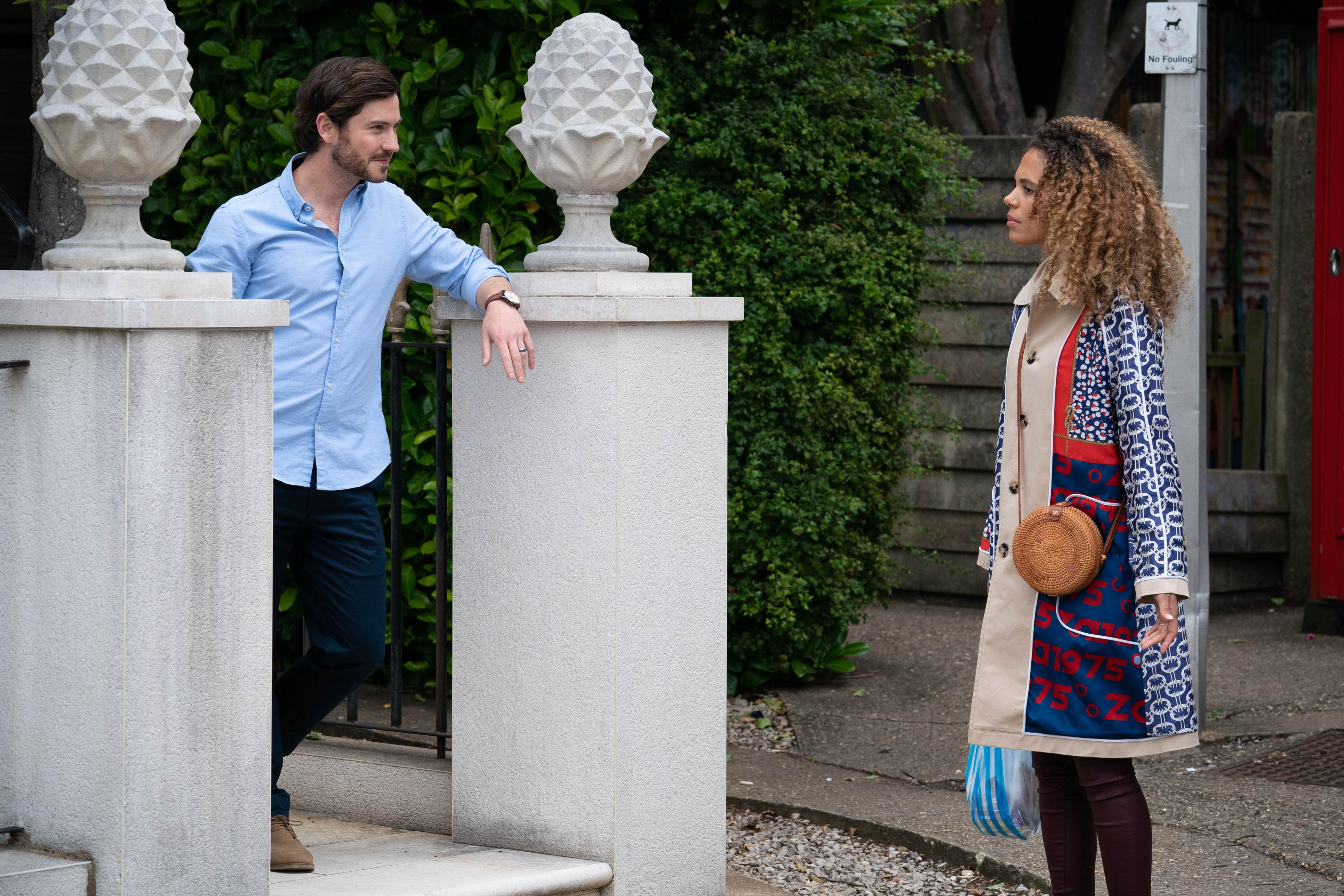 However as it was announced this week that Chantelle will be murdered by Gray next week, viewers just felt sick.

One wrote: "I actually want EastEnders to change their storyline and have someone kill Gray and let Chantelle be happy." 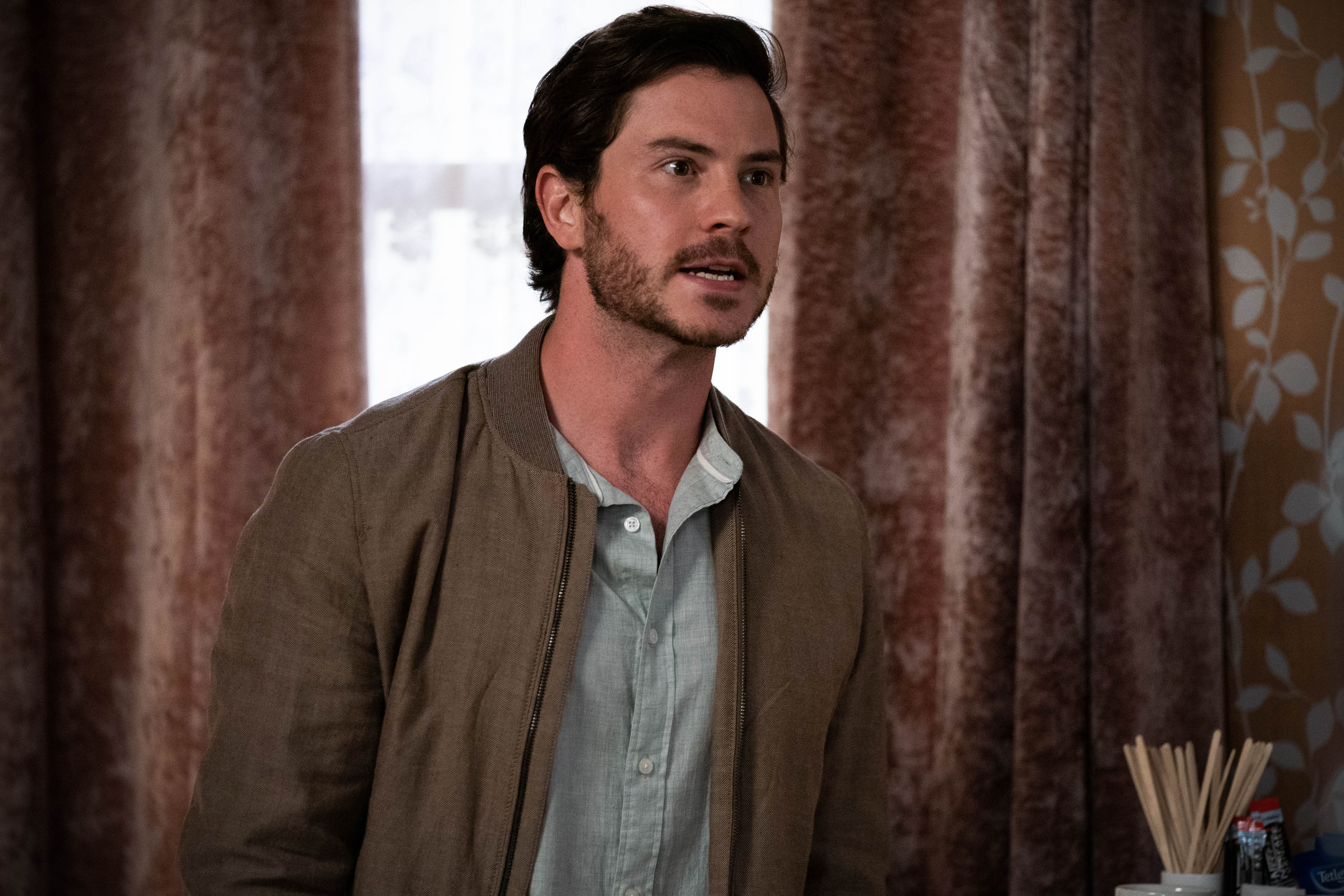 A third added: "I am so not ready for next week why Chantelle why.#EastEnders," while a fourth wrote: "Knowing Chantelle is going to die on eastenders makes me feel sick every time I watch it now."

Lisa King of Refuge said: "The Covid-19 crisis has magnified the reality that many survivors like Chantelle face every day.

"Domestic abuse is the biggest issue affecting our society and millions of women and girls remain trapped with an abusive partner.

"Sadly, Chantelle's murder is not an isolated incident – on average, two women a week are killed by a current or former partner in England and Wales.

"We urge anyone who has been affected by Chantelle's story to contact Refuge's National Domestic Abuse Helpline on 0808 2000 247 or visit http://www.nationaldahelpline.org.uk.

"No one should live in fear – you are not alone."