EASTENDERS fans hoping for their fix of the BBC soap tonight will be left disappointed.

They'll have to wait four days for the next episode to air – but it's all for a good cause. 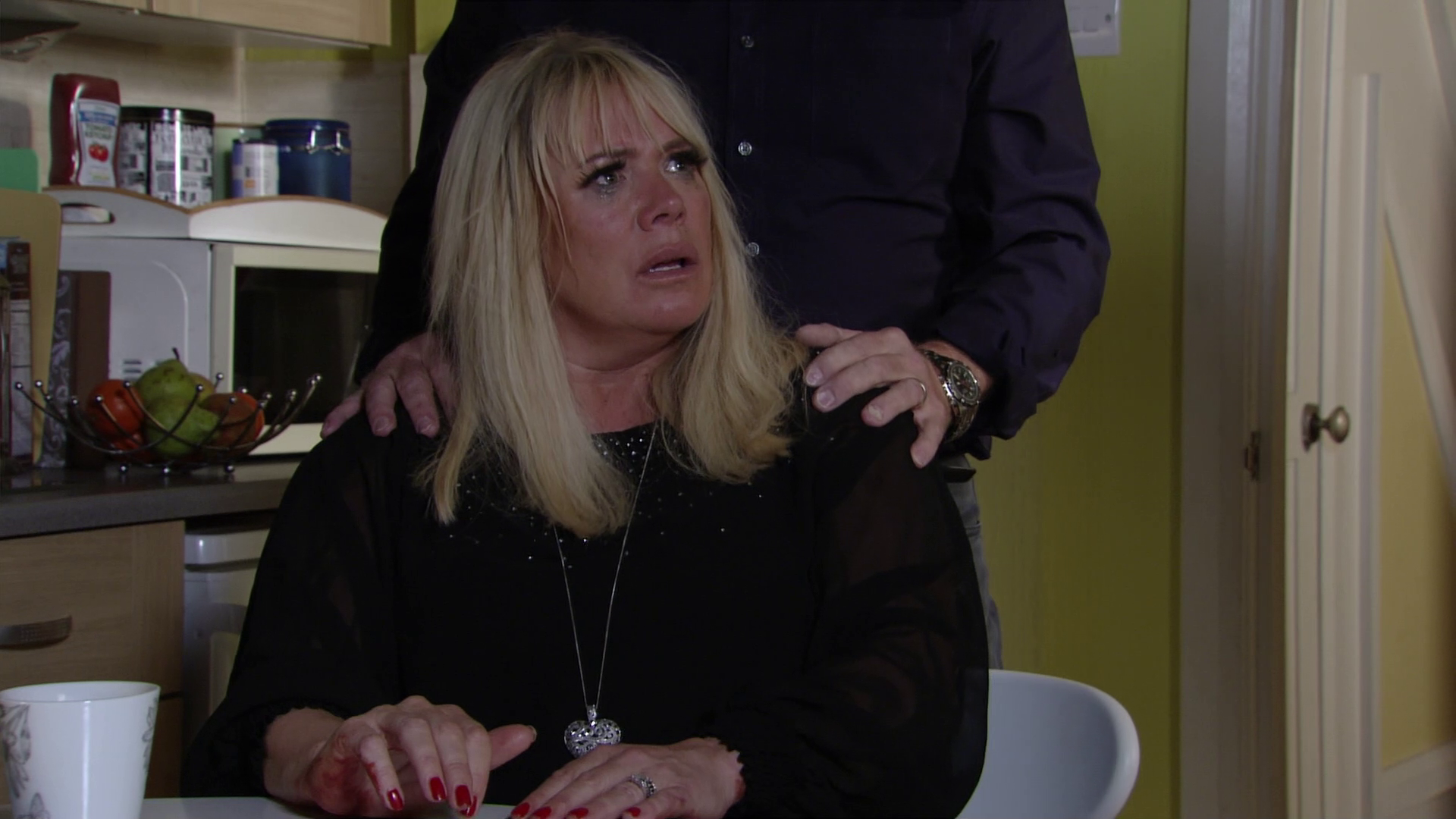 The BBC's annual charity telethon Children In Need kicks off on the channel at 7.30pm and runs until 00.30 the next day.

This year's instalment will include a Strictly special with the cast of EastEnders, as well as a Star Wars spectacular.

Meanwhile, there will be a visit from Doctor Who, the long-awaited return of Crackerjack, and an extra special surprise from the England Football Team. 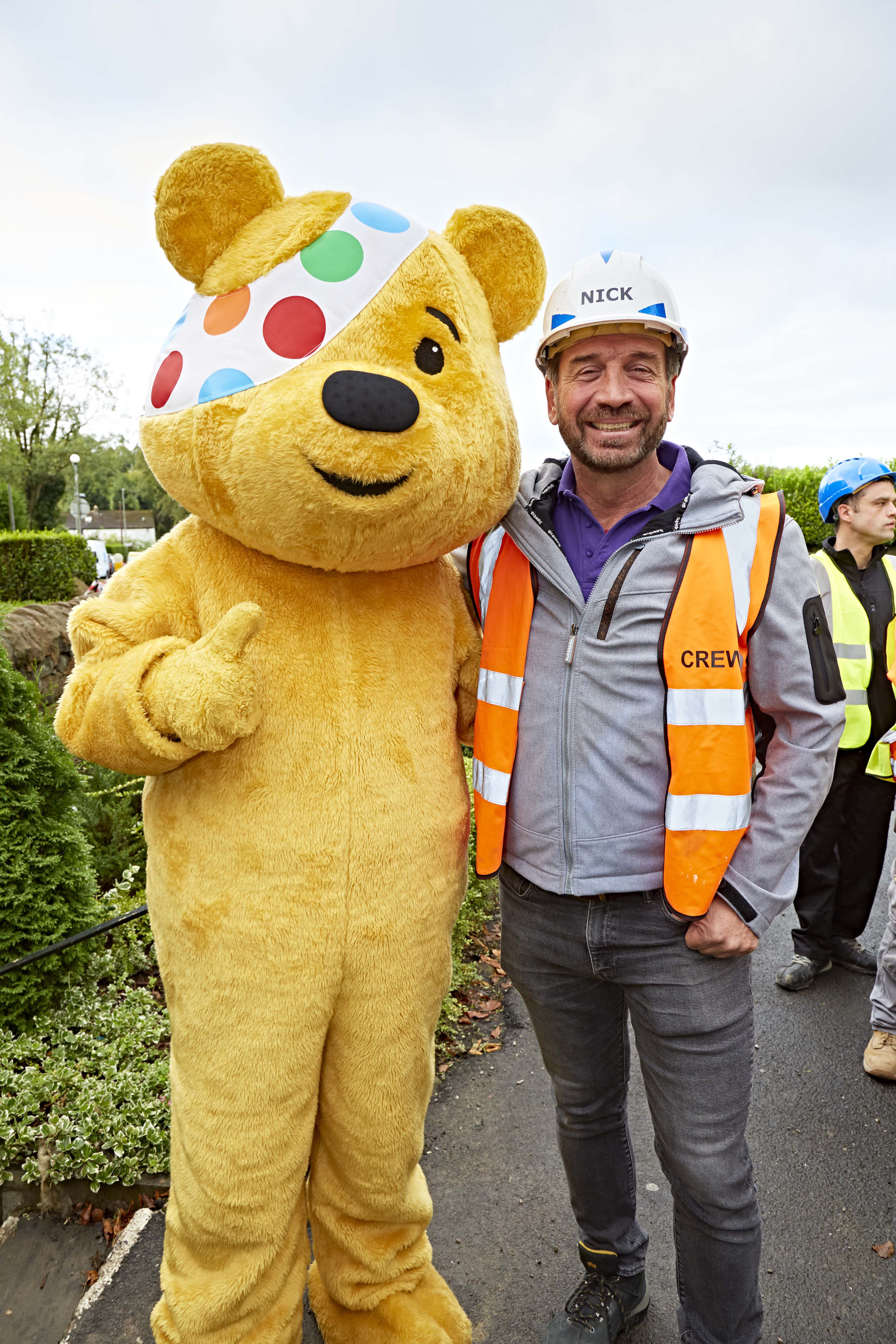 Over on The One Show, the Rickshaw Challenge will end up in the studios after presenter Matt Baker joined six inspiring youngsters on an 8 day ride.

There will be singing and dancing performances from the West End shows Big and Circus 1903, as well as the Children In Need choir.

There will also be live performances from Louis Tomlinson, Michael Ball, and Alfie Boe.

But EastEnders fans are dying to know what happened after Mel Owen died in a horrific car crash this week.

It didn't look good for the Walford bad girl and fans were left in shock after Mel was then run over by a lorry after Sharon saved her from dying in a car fire.

The businesswoman – who is played by actor Tamzin Outhwaite in the BBC soap – was killed by a lorry after hearing voices of her dead son Hunter and trying to get to him.

She had been involved in a car crash after racing Sharon to get to Phil to expose Keanu being the father of Sharon's baby. 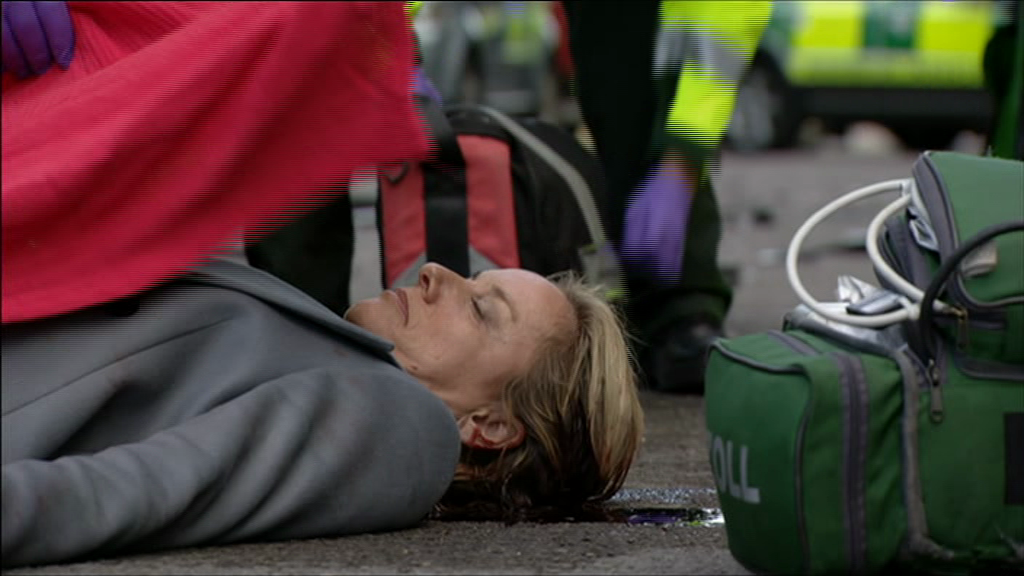