EASTENDERS bosses ‘will be begging June Brown to return to the soap’ as Dot Cotton after her surprise announcement that she’d quit, say insiders.

Yesterday, the soap legend, 93, revealed she’d left her role on the Square after 35 years, but sources tell The Sun Online that bosses are keen to have her back onscreen this year. 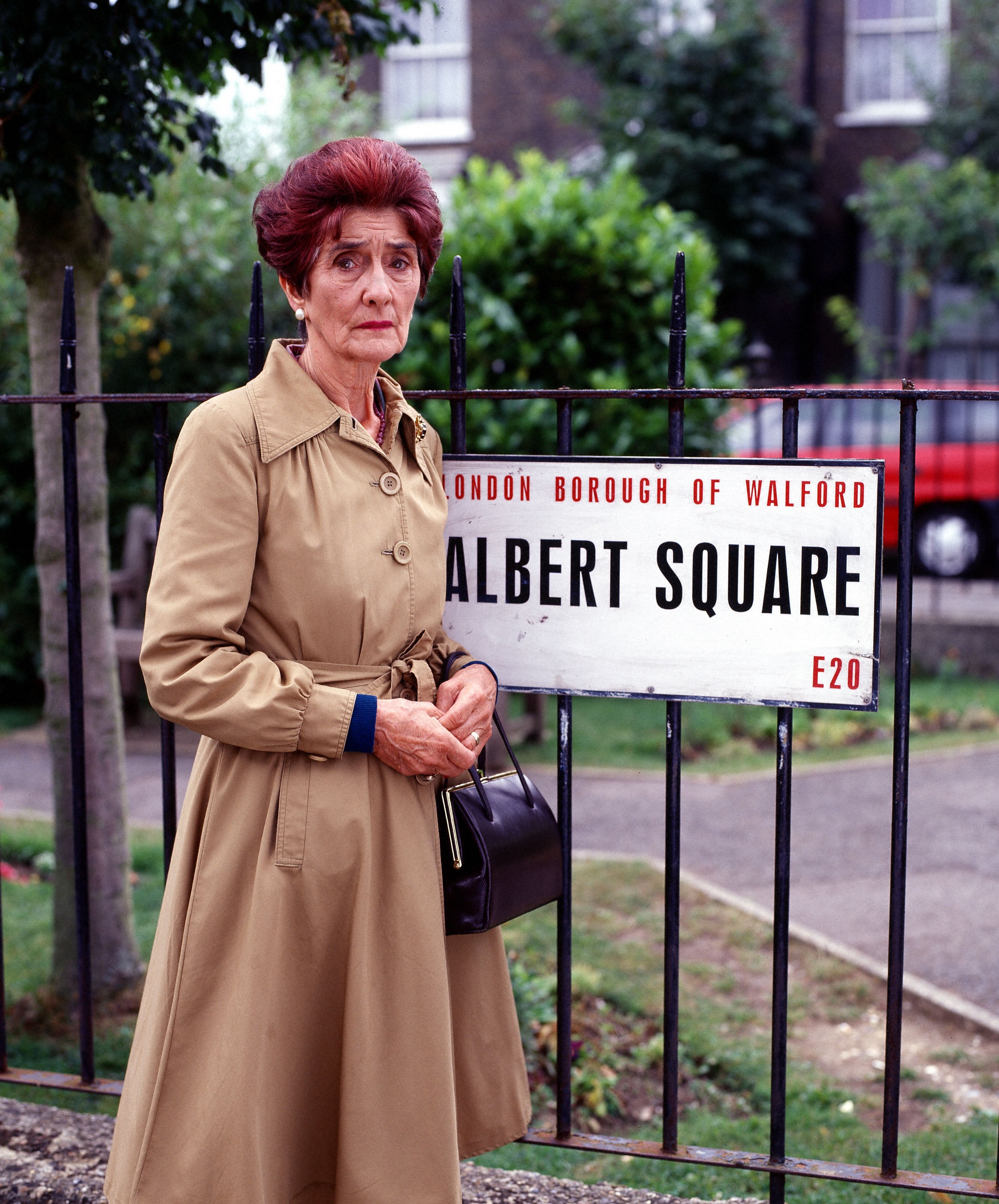 “June is an extremely popular cast member, so of course the show wants her to return. As soon as they have a big storyline for her, they’ll be on the phone begging her to come back,” says the source.

“BBC bosses know she’s a legend and viewers will want her back onscreen as soon as possible.”

June was last seen onscreen last month when Dot left step-granddaughter Sonia a voicemail saying she was going to Ireland.

Another soap insider insists that Dot will remain off screen ‘for another few months’, adding that bosses hadn’t spoken to her this week and that “the storylines for the next few months have already been planned out, so we won’t see Dot back in the Square for a while.” 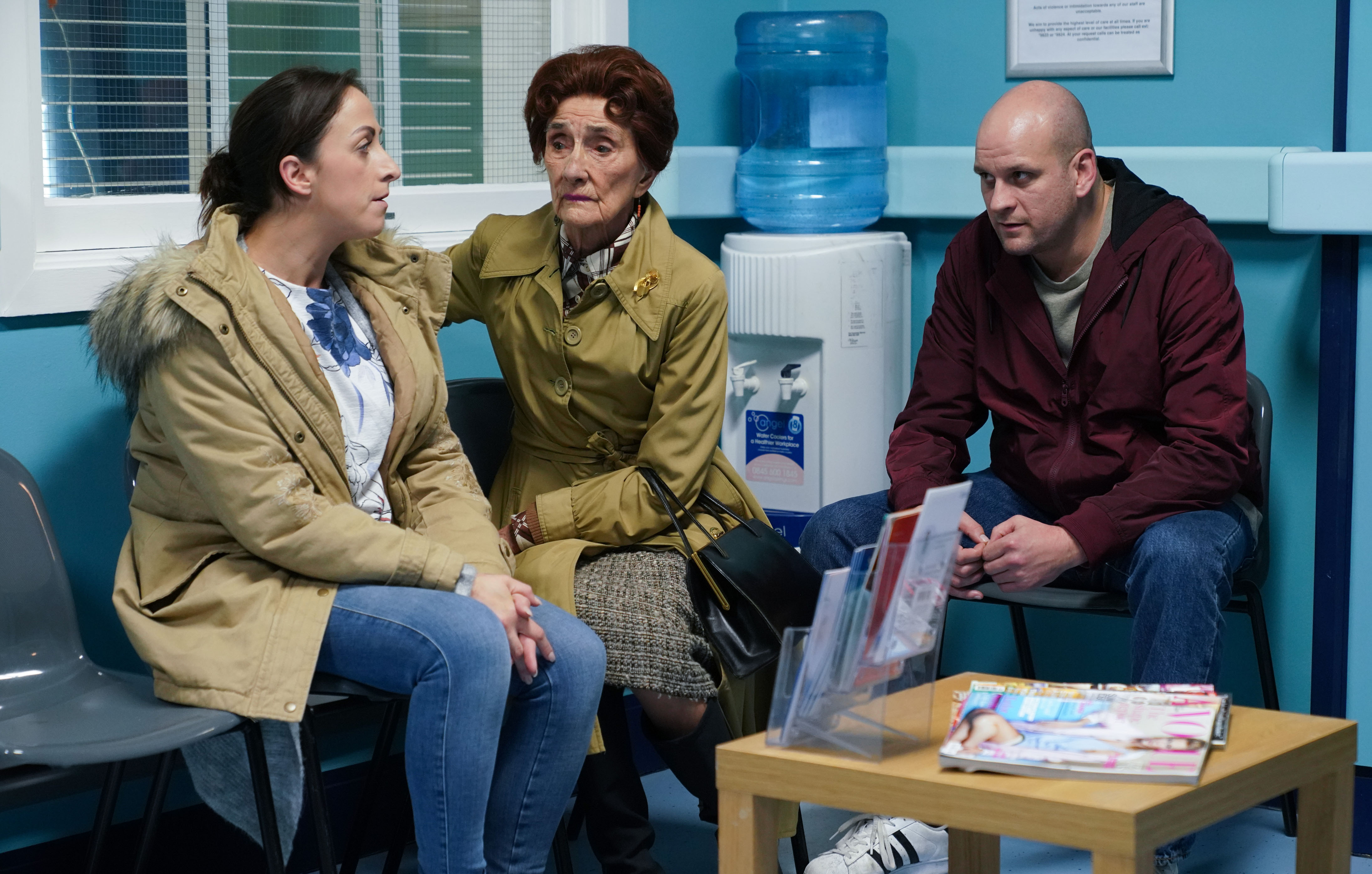 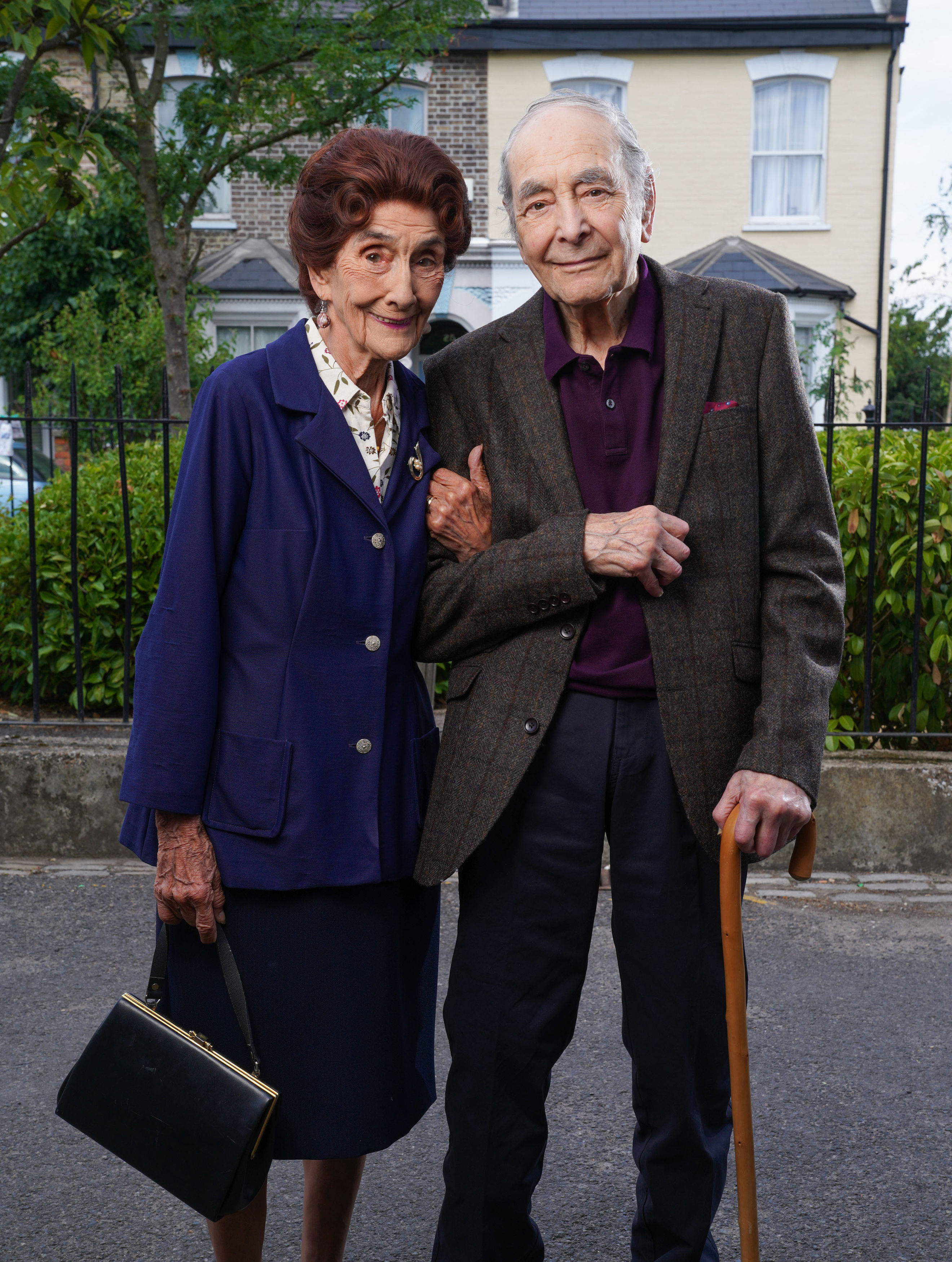 The source adds: “When the right story comes up, they’ll pitch it to June and if she wants to do it, then she’ll be back.”

Speaking on a podcast, in what insiders say was a shock to show bosses, June said: “I don’t want a retainer for EastEnders, I’ve left. I’ve left for good.

“I’ve sent her off to Ireland where she’ll stay. I’ve left EastEnders. I did make up a limerick. It’s a bit dirty.

“I went back to do a good story. Alas and alack, when I got back it had gone up in smoke.