Dune, the sci-fi epic starring Timothee Chalamet, has become the latest casualty in the COVID-19 cinema landscape. Sadly, more and more movies are having their releases put on hold as the footfall in cinemas decreases. But when will Dune finally come to cinemas, and do fans have long to wait?

When is Dune coming out in cinemas?

Dune fans will have quite a while to wait as the movie will not be hitting cinemas until October 2021, which is a delay of almost one year.

The movie was expected to come out in cinemas on December 18, 2020, meaning it would be the big Christmas release of the year.

However, it has now been delayed to October 1, 2021, pushing the release date by almost a year. 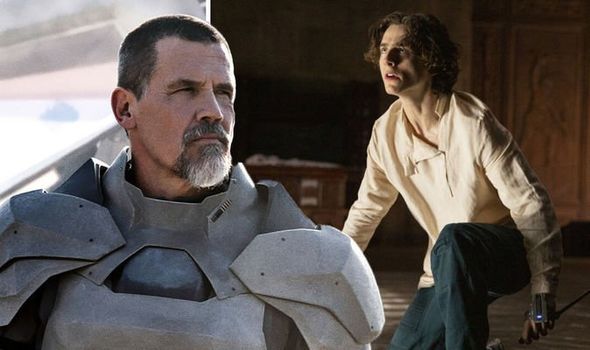 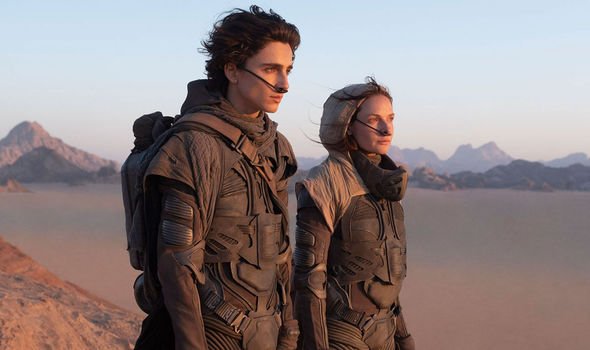 This, in turn, has manoeuvred other Warner Bros films in their slate, as there was another film already lined up for the October 1 slot: The Batman.

That’s right, while Dune’s delay may upset some fans, Warner Bros are now incurring the wrath of the DC fandom by pushing back The Batman in turn.

Starring Robert Pattinson in the titular role, the film will now come to cinemas on March 4, 2022, a whole six months later.

For Warner Bros, their release slots are set as they are for a reason, and no doubt other DC movies will be pushed back in the delay domino effect. 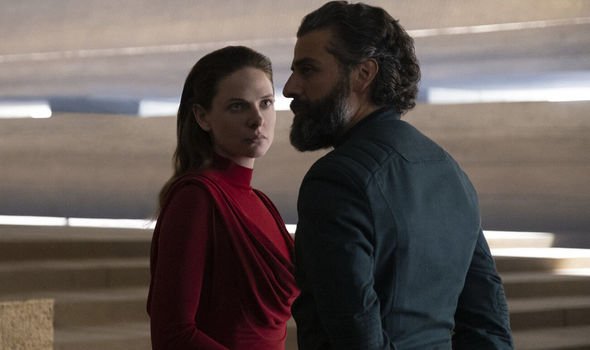 However, Dune is a major blow for the movie behemoth, as it was expected to be the big release of the year after the studio’s summer release, Tenet, failed to make the capital expected.

Tenet, the mind-bending, time-travelling action movie also starring Robert Pattinson and John David Washington, only just made back its budget with a little to spare.

Given other Christopher Nolan movies, such as The Dark Knight, have broken the $1billion barrier, Tenet would have given Warner Bros high hopes of a big return. 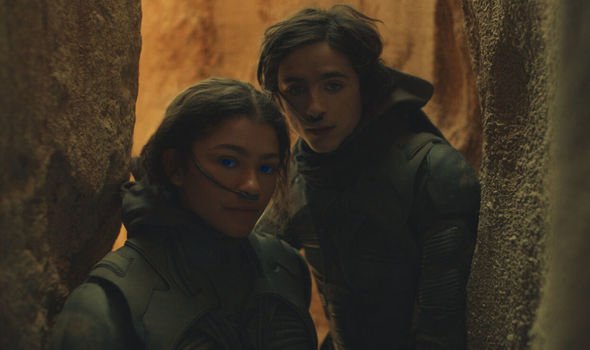 With that being said, it does not belong to a franchise or have a cult following, meaning it is likely Dune or The Batman would have better odds at turning film fans back to the cinema.

A similar movie to these which many thought would galvanise film fans was No Time to Die, the 25th James Bond film.

Last week, this also became another coronavirus casualty and was delayed to April 2, 2021, an entire year after its original release date.

The movie had been moved to November already, meaning this, along with Dune, could make Christmas dreams come true for cinema owners and workers everywhere.

However, with the footfall failing to make them a good return, this movie was pulled from the 2020 roster as well.

Cineworld Group cinemas, which include Cineworld, Picturehouse and Regal cinemas, are temporarily closing their doors due to the financial hit the coronavirus has caused them, with the company registering a loss of $1.6billion (£1.3billion) loss for the six months to June as its cinemas had to close because of coronavirus lockdowns.

In their recent statement, the temporary closures are expected to affect 45,000 staff members, though whether those effects are also temporary is yet to be seen.