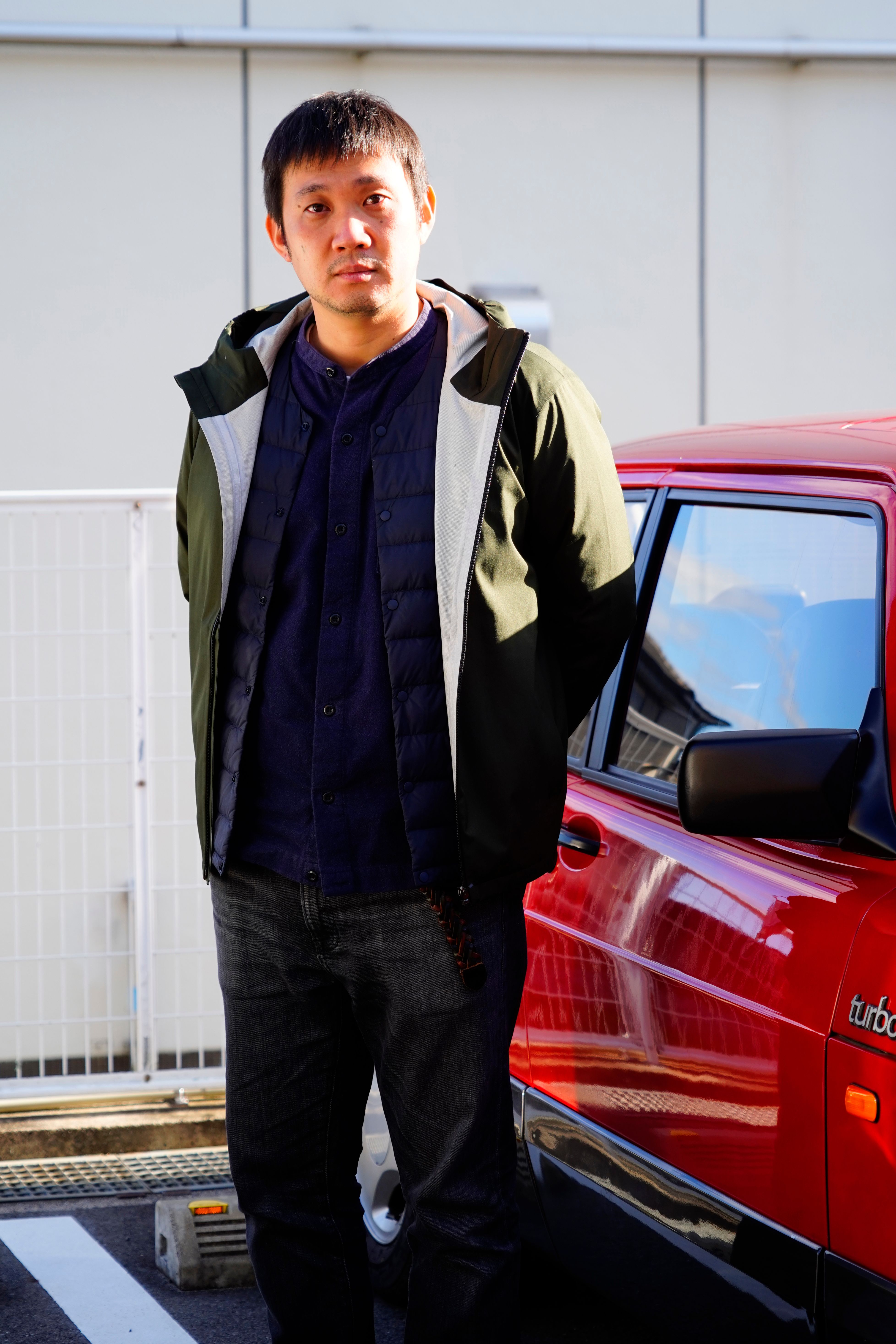 Since his 2008 debut film, Passion, Japanese director/writer Ryusuke Hamaguchi has been continuing to make an impact on the world cinema scene. His success at various festivals includes 2018, when he was first in competition in Cannes with Asako I & II, and earlier this year at the 2021 Berlin Film Festival, where his Wheel Of Fortune And Fantasy won the Silver Bear Grand Jury Prize.

Proving he is as prolific as he is talented, the filmmaker is back in the main Cannes competition, where his latest film, Drive My Car, just had its World Premiere today.

Although this brooding and introspective drama is the longest-running film in the competition at just 3 hours, I never felt its length, despite the fact that the opening credits don’t run until 40 minutes into the movie. Clearly, Hamaguchi (who fittingly has been compared to current Japanese master Hirokazu Kore-eda, as both seem drawn to deeply humanist cinema), has his own style, as on display in this story of long-held secrets, regrets, and revelations largely unveiled while on the road in a moving car. It is based on the short story by Haruki Murakami, and turned into a long but always engaging film by Hamaguchi.

Centered on stage director and actor Yusuki Kauku (a superb Hidetoshi Nishijima) and his relationship with wife Oto (Reike Kirishima), a screenwriter who comes up with some of her best ideas while in bed with her husband, as we see in the opening scenes of the film, she also has some secrets she is keeping regarding her frequent affairs with other men.

In fact, we see Yusuki quietly walk in on one of those sexual encounters, and just as quietly walk out without making his presence known. Still, there is clearly love there between them, and it only intensifies for Yusuki when Oto dies suddenly.

All this happens before that first credit roll 40 minutes in, and afterwards, the focus is on Yusuki, who two years later is still grieving the loss of Oto, but continuing on with his career when he is asked to direct a production of Uncle Vanya (clearly chosen for a reason, as the play-within-a-film here) for a theatre festival in Hiroshima.

As we saw in the first part of the film, many scenes take place while driving in the car. But complications for Yusuki arise after driving to Hiroshima, when the people running the festival announce they have a driver who will be responsible for getting him around town.

He demurs, saying he will drive himself, but they say for legal and insurance reasons, all artists must have a driver and cannot drive themselves, to which he replies that it is while driving that he does his most important preparation, and is the key reason he asked for accommodations an hour from the theatre rather than at the nearby hotel where the cast will be staying.

He loses the argument and meets Misaki (Toko Miura), an independent spirit who will be his driver for the duration of the play. As rehearsals proceed, the past and present collide, and much is slowly revealed in Yusuki’s interactions with Misaki, as well as with cast members, including the surprising choice of a young actor named Takatsuki (an excellent Masaki Okada) to play the lead. Just as interesting as Yusuki’s conversations with Misaki, his interactions with this actor, who he suspects may have been one of those sleeping with his late wife, are fascinating, as they hit right at the heart of acting (one of the film’s main obsessions), the search for truth, and in the introspection Yusuki has been resisting. 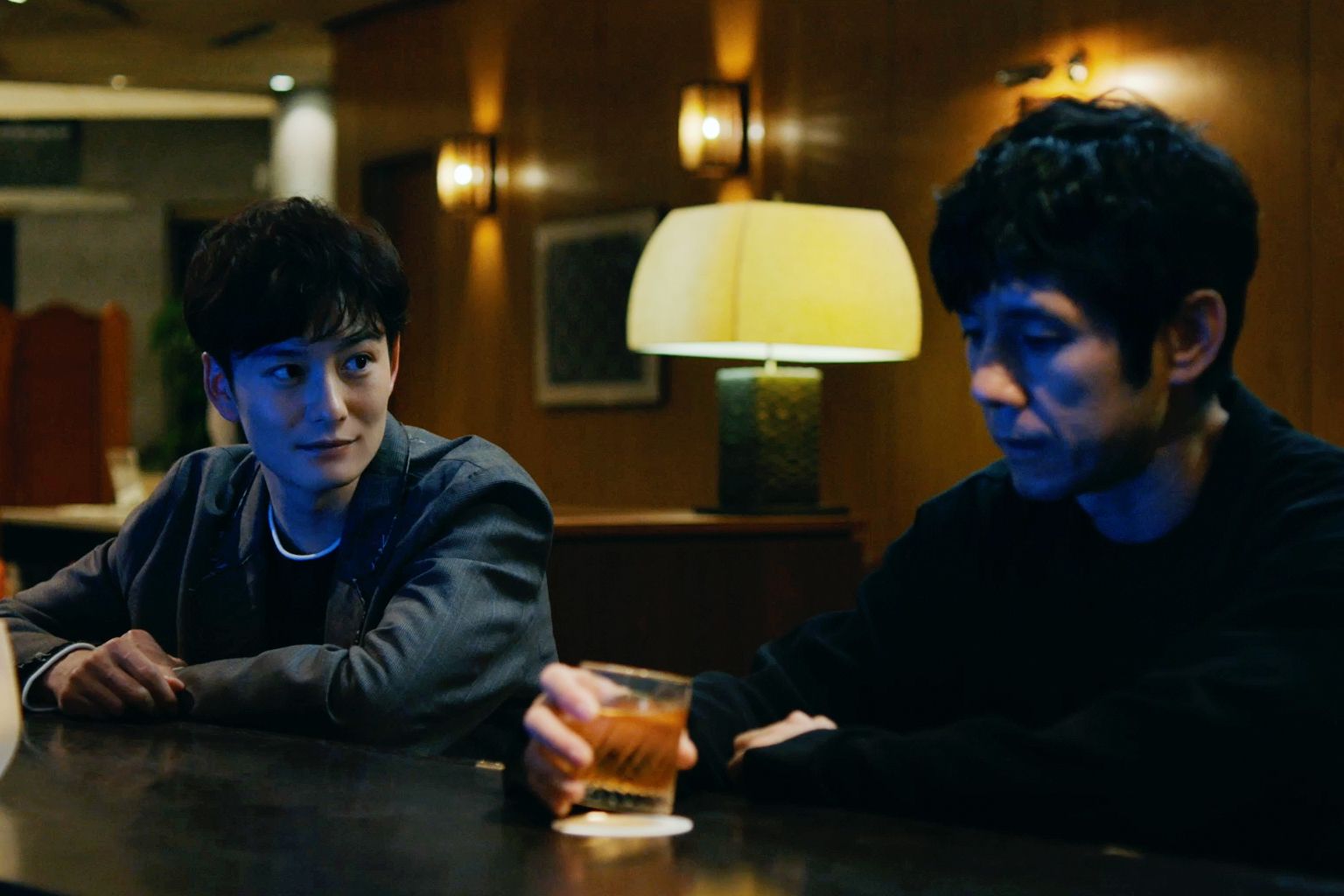 Exceptionally well-written, with sharp insights on love, loss, marriage, grief, truths on stage and off, and what we may – or may not – know about those closest to us, Drive My Car takes its time to explore all its themes, with the idea of being most vulnerable and open, most notably while in a moving vehicle.

The performances are exceptional all around, but Nishijima  and Miura really connect and make this three hour ride one worth taking. Supporting turns from Kirishima, Jin Daeyeon, and Park Yurim are also first rate, as is the fine music score from Eiko Ishibashi. The Match Factory is handling worldwide sales.