Popaholics were left feeling satisfied after watching Dr. Sandra Lee, aka Dr. Pimple Popper pop a dilated pore of Winer. She said it was the gift that kept on giving when fans remarked that the pop was pretty incredible. 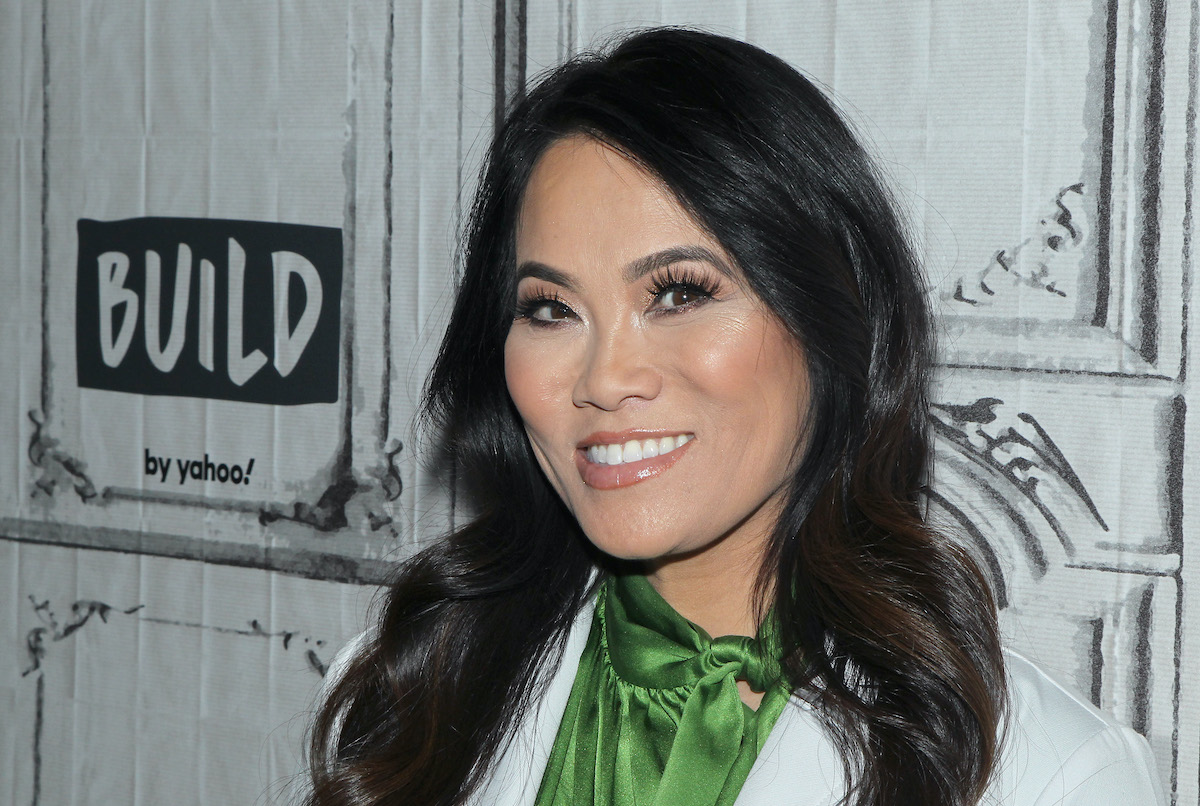 “It was a surprise from beginning to end! Such a great one!” Lee remarked in the comments on the Instagram video she shared. She uses a scalpel to cut along the affected area, commenting that she believes she’s confronting a dilated pore of Winer.

Lee begins to squeeze the surface after she opens the skin. “It’s probably a cyst that is an enlarged pore,” she says to the patient as she works away on the area. The pore opens up and produces a cauliflower type head as more and more material emerges. Lee asks the patient if he’s feeling pain as the pore continues to deliver to Lee’s fans’ delight.

What is a dilated pore of Winer?

The patient tells Lee that he’d never squeezed a pore of this size but would squeeze areas when it was much smaller. So what is a dilated pore of Winer?

“A dilated pore of Winer is a noncancerous tumor of a hair follicle or sweat gland in the skin,” according to Healthline. “The pore looks very much like a large blackhead but is a different kind of skin lesion.” The area was named for the doctor, Dr. Louis H. Winer who discovered the lesion.

The condition usually impacts older adults and resembles a black “plug” that is larger than the average blackhead. The skin surrounding the area typically looks healthy in appearance and most lesions appear on the face or neck.

The best way to treat a dilated pore of Winer is through surgery, Healthline recommends. The area is also biopsied because it could also be a basal cell carcinoma in rare instances.

A new season of ‘Dr. Pimple Popper’ rolled out in September

Dr. Pimple Popper: Before the Pop aired on TLC on September 3 at 10 p.m. Fans may notice that the series looks a little different than previous shows due to the pandemic. Like many physicians, Lee meets with some patients via telemedicine. She shared with Showbiz Cheat Sheet that the series continued to shoot with strict protocols in place.

“We are filming for the show and we’ve already filmed one batch, which is like a telederm or a telemedicine episode,” she shared in July. “And that is airing in a few months.”

“You will see how COVID affects how we are able to see patients now in the office,” she says. “There will be a lot more masking. And we’ll be socially distancing but will still be able to see each other’s face.”

“That is one of the things that makes it really difficult, even for me to practice dermatology with regular patients right now,” Lee said. “You can’t really touch and it definitely feels more distant. It bothers me and I know it bothers other dermatologists and probably other physicians as well.”

“And you can’t relay the same kind of feelings or show your empathy so much with just your eyes,” she added. “So with the show, we do know that’s important. So what we’re planning on doing is an initial meet and greet outside, where there has a little bit more airflow, which makes it safer.”