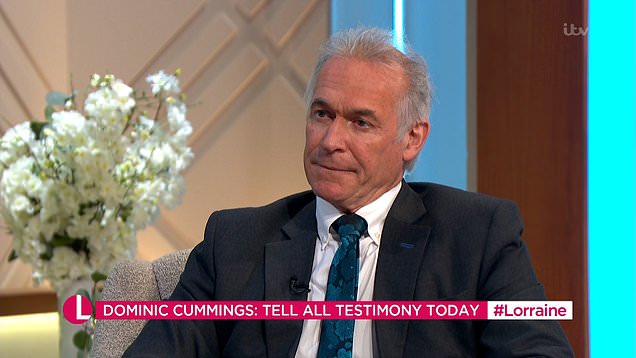 Dr Hilary Jones has looked back on how lockdown may have panned out had doctors been completely in charge, stating that in his opinion, they would have ‘saved lives’.

Dominic Cummings, Prime Minister Boris Johnson’s former adviser, has provided testimony on the mistakes he claims the government made with their dealing of the Covid-19 pandemic.

Ahead of his testimony, Dr Hilary made an appearance on ITV’s Lorraine, where he spoke to Lorraine Kelly about where he believes the government went wrong amid the coronavirus outbreak.

‘If we’d just had doctors in charge, we would have gone into lockdown earlier first time around and we’d have saved lives, and of course the government were very concerned about the NHS being overwhelmed,’ he said.

Dr Hilary stated that the government ‘allowed a lot of elderly people to be shifted out of hospital back into care homes where they took the virus and they weren’t tested before they left hospital adequately’, which he said was ‘a big mistake’. 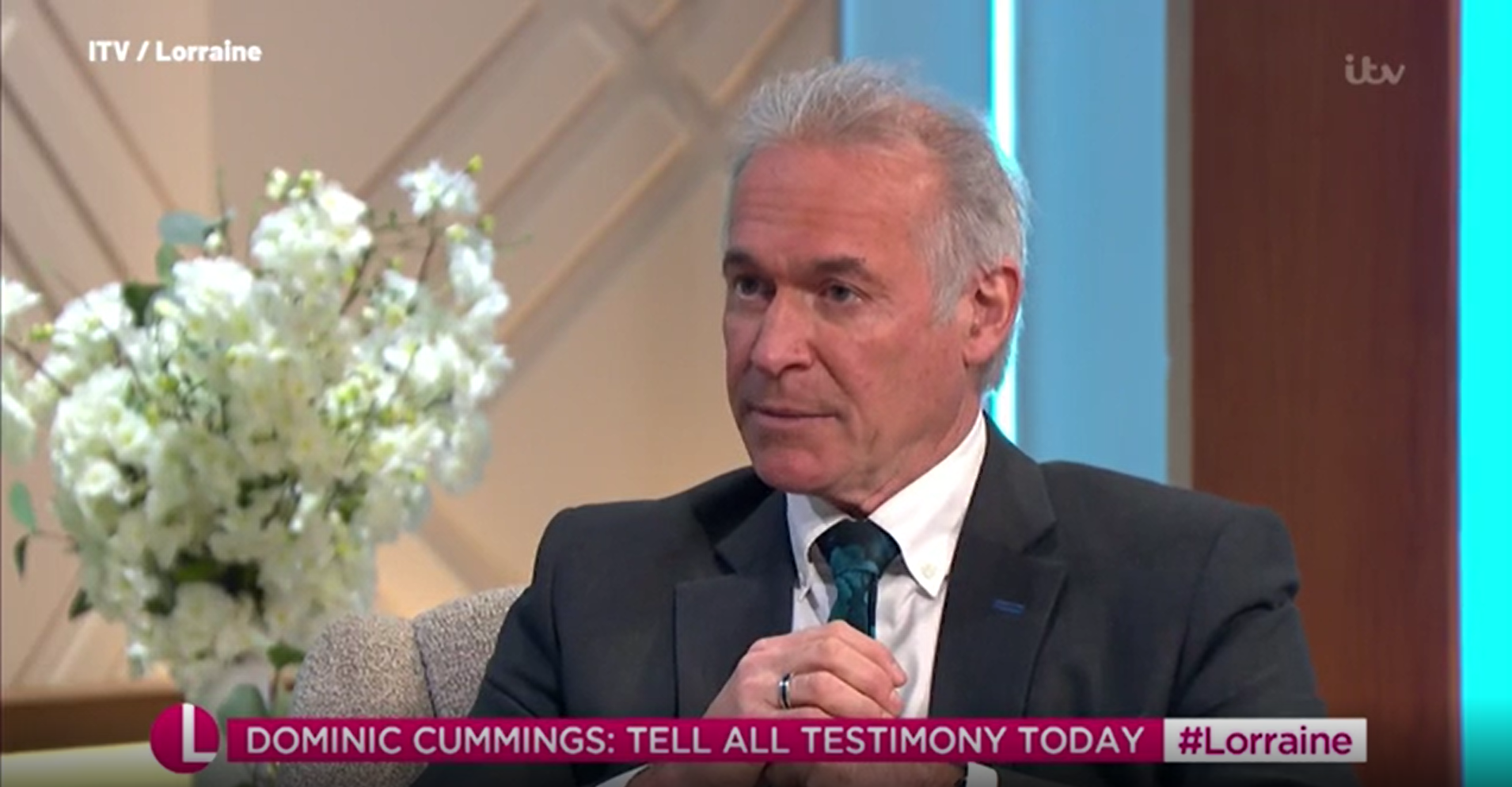 ‘It was always going to be a balance between the economy, keeping the country going and looking after public health, and clearly public health has suffered. But every other country in the world in the pandemic has suffered as well. We haven’t done as badly as some, we’ve done better than others.’

According to the latest government data, there have been over 127,000 deaths in the UK that occurred within 28 days of a positive Covid-19 test.

Last week during an appearance on Good Morning Britain, Dr Hilary expressed his hope that the Indian variant of the virus is not as transmissible as people may think.

Dr Hilary outlined that ‘current data’ suggests that the Indian variant ‘may not be 50% more transmissible than the current dominant strain’, but rather it ‘may be 20-30% which will be easier to contain’.

‘They talk about something called the “founder effect” which means the Indian variant was brought into the UK by small numbers of people, living in inter-generational households where it spread rapidly,’ the doctor said.

Lorraine airs weekdays at 9am on ITV.