WARNING SPOILERS FOR DOWNTON ABBEY THE MOVIE AHEAD. The highly-anticipated Downton Abbey film hits cinemas today and could well be the first of a string of movies if it does well at the box office. The plot saw a few surprises, hinting at where a sequel could go. Downton Abbey the movie is set in 1927, two years after the final episode of the TV series.

It takes a lot of work to get such a huge cast back together for a film like this.

So no doubt Downton Abbey 2, if green-lit, is at least a couple of years away.

But what could the plot be focused on, as a visit by the King and Queen is surely hard to beat?

Well, historically 1929 – which saw the Wall Street Crash – is only a couple of years away.

This led to the Great Depression across the US and Europe, as stocks on the New York Stock Exchange plummeted dramatically.

Perhaps Downton Abbey writer Lord Julian Fellowes could choose to put the Crawley family smack bang in the middle of the devastation, meaning that the stately home’s continuation is in trouble.

READ MORE: DOWNTON ABBEY IS WORTH HOW MUCH? 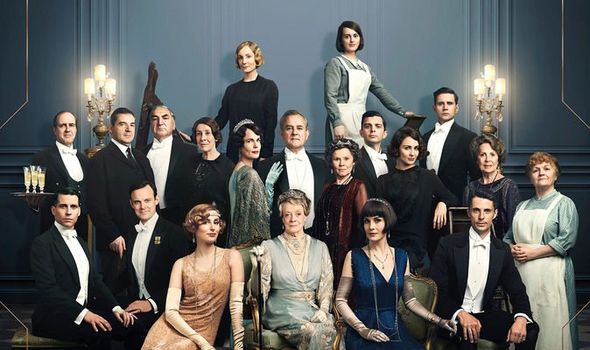 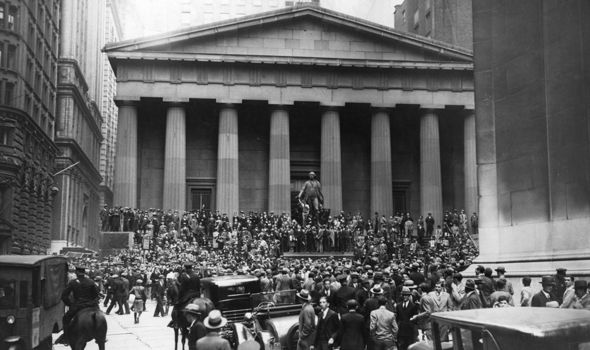 Lord Grantham has had trouble with stocks before, so we’d imagine that the Wall Street Crash is going to be a problem for him in the future.

As for character side-plots, the Downton Abbey movie showed where some of those could go if there is enough interest in a sequel.

The most prominent of these was the Dowager’s poor health, which she told Lady Mary of in confidence.

Therefore it would make sense for Downton Abbey 2 to continue exploring Lady Violet’s (Maggie Smith) struggles, and she could even die in the next film. 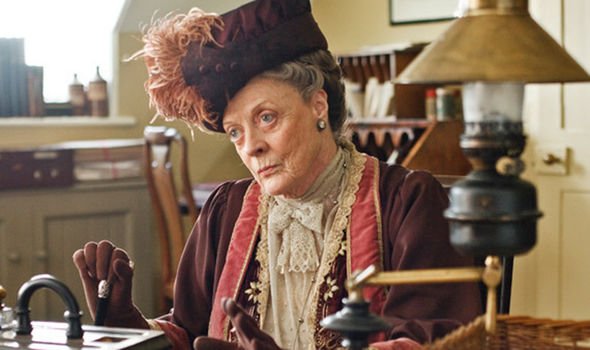 Perhaps they’ll get married and settle down, while there have been more hints of Mr Molesley and Miss Baxter finally getting together too.

Meanwhile, Barrow now has a secret boyfriend in Richard Ellis who he’s promised to remain pen pals with.

Will he get caught again, but this time end up on trial in a world before decriminalisation? Whatever the case, Lord Fellowes certainly left a number of storylines open for a sequel – something he’s said is possible.

Downton Abbey is out now in UK cinemas.