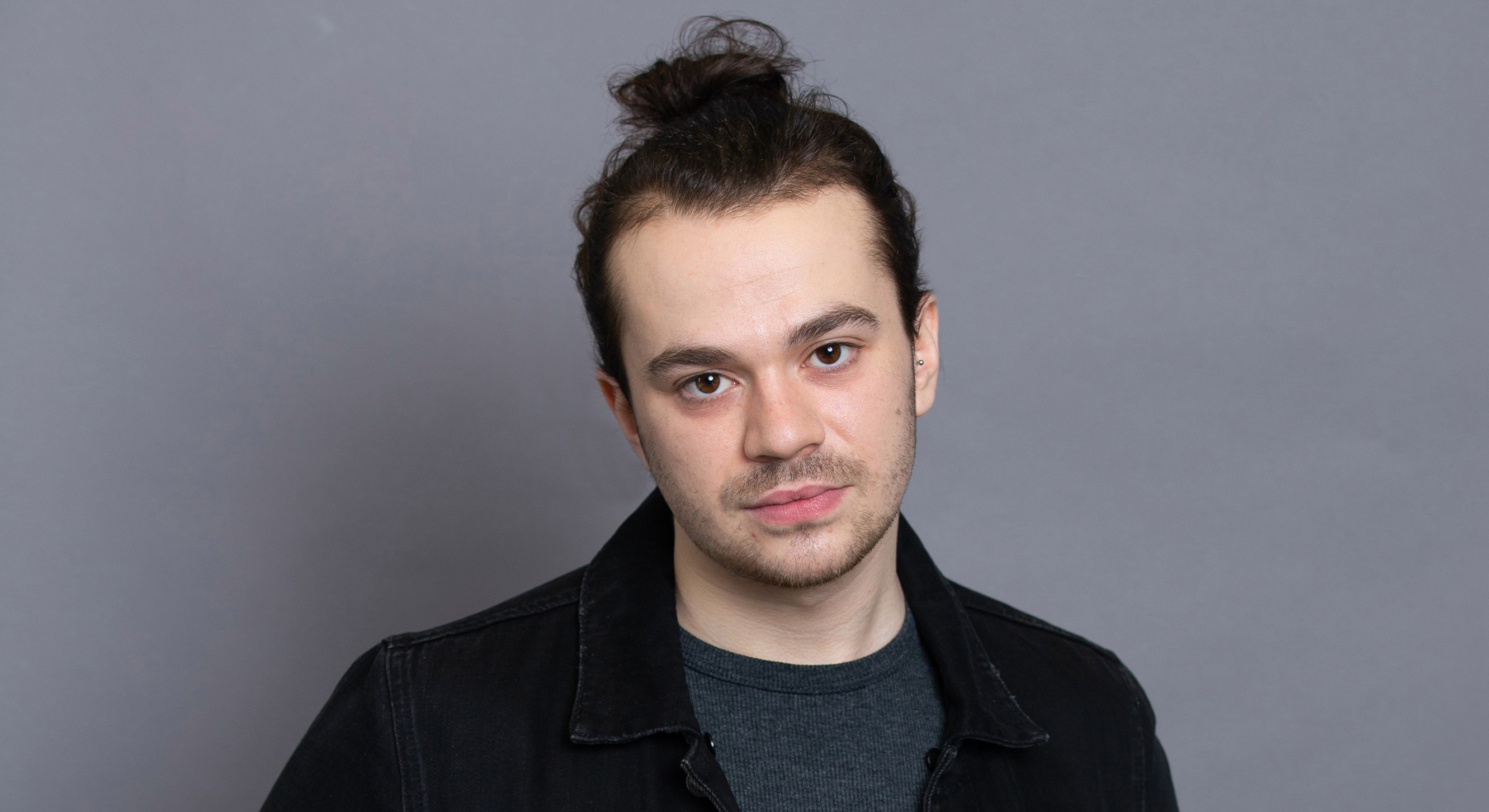 The popular couple will be set upon by Corey Brent (Maximus Evans), his mate Eli and a group of other gang members, after a showdown by the canal.

The harrowing story has been influenced by real life events.

Sophie Lancaster and her boyfriend Robert Maltby were set upon and beaten in a park simply because of the way they looked back in 2007. As a consequence of the attack, Sophie sadly died from her injuries.

Both Seb and Nina will be left fighting for their lives in the aftermath of the attack.

Seb has been a mainstay of the ITV soap since 2016, but will he die in tonight’s attack?

Does Seb die in Coronation Street?

It is currently unknown if Seb dies after being attacked.

The police arrive on the cobbles in the aftermath of the violence, to inform Abi Franklin (Sally Carman) and Roy Cropper (David Neilson) about what has transpired.

Both mainstays head to the hospital, where they watch over their loved one, and Abi soon becomes hellbent on finding out who it was that assaulted her son.

Nina regains consciousness in Friday’s double-bill (May 7), and Abi quizzes her on what she can remember.

Abi later confronts Corey, who lies – claiming he knows nothing about the attack.

There’s no indication that Harry is leaving Coronation Street.

In fact, the actor told Metro.co.uk last month that he’s pleased Seb has become such a big character lately!

‘It’s been amazing that Seb has become the established character that he has done,’ said Harry. ‘I feel really blessed for it. I was so young then as well; I was only 18.

‘I had no idea what was going on! It was all kind of a whirlwind, and now here we are!’

Coronation Street continues Wednesday May 5 at 7:30pm on ITV.