Doctor Who: Revolution of the Daleks will air over Christmas and New Year later this year with Jodie Whittaker returning as the Time Lord. The special festive was fortunately filmed before the country-wide lockdown meaning fans will finally get their fix of the BBC sci-fi series.

Teasing what fans can expect from the new instalment, Nicholas Briggs, who voices the Doctor’s number one enemy, the Daleks, has promised it is a “great gift” to fans.

The voice actor explained: “It was a whole lot of work and I have finished it all.

“I think it was great that they got ahead and did this festive special. 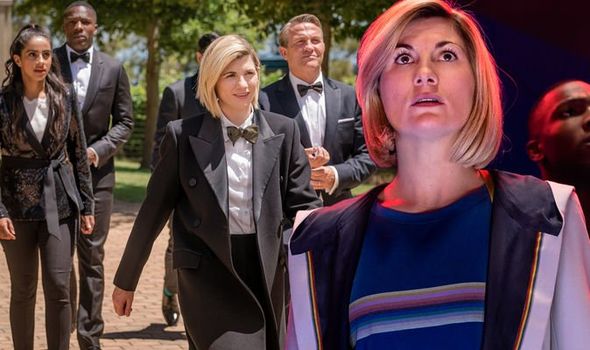 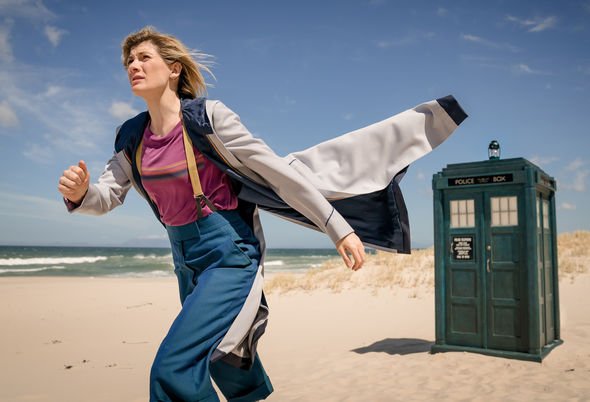 “It’s turned out to be extremely fortuitous actually, a lot more than they had probably intended.

“So I think it will be a great gift to Doctor Who fans and a lovely, lovely bit of Doctor Who at Christmastime, or round about whenever it’s going to be.”

But after he has voiced the Daleks, Nicholas isn’t sure if he will be back anytime soon for season 13.

He told RadioTimes.com that work is still being done to prepare for the next series. 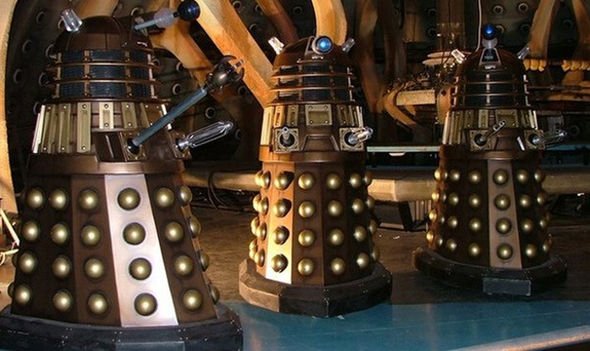 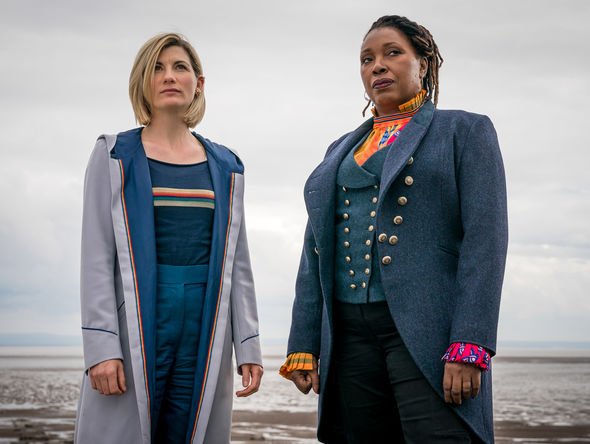 “I’m not particularly involved in it, so I don’t really know what they’re planning for a new series of Doctor Who,” he added.

“But it’s definitely going to happen.”

It comes as reports have emerged suggesting filming for the thirteenth series has begun.

One Doctor Who fan recently took to Twitter to share the news they stumbled upon filming when out for an “evening walk”.

The tweet from the fan was shared by the unofficial Doctor Who Page, which posted: ”It seems filming on Series 13 of Doctor Who has begun!

“The tweeter said the Doctor was on set having a screaming match argument in scene with another actor.

“It was also described as being an emotional scene with ‘lots of shouting.’”

It’s not been revealed which characters were involved in the emotional scene but following reports Toisin Cole and Bradley Walsh will be leaving the series, could it be that the Doctor has turned on her companions?

There is plenty to pack into the next series of Doctor Who after fans learned the Time Lord was the Timeless Child.

In a tense series 12 finale, it was revealed the Doctor predated the universe and became the base genetic code for Time Lords.

There’s also the mystery of who the new Doctor (played by Jo Martin) is and how she came to meet Jodie Whittaker’s Time Lord.

Doctor Who: Revolution of the Daleks airs on BBC later this year.