Throughout the latest series of Doctor Who there has been the shadow of a great disaster yet to come haunting The Doctor (played by Jodie Whittaker). That shadow has now stepped out of the darkness and into the light, as showrunner Chris has revealed the series will conclude with a fearsome army of Cybermen marching across the galaxy.

In a recent episode of Doctor Who there was the shock return of fan favourite Captain Jack Harkness (John Barrowman), who had a message for The Doctor.

While he was unable to pass on the message to her directly, he was able to share a portion of it with her companions.

As he struggled against technology which was trying to dissemble him, he gave them the warning: “Tell the Doctor, the Lone Cyberman… don’t give it what it wants!” 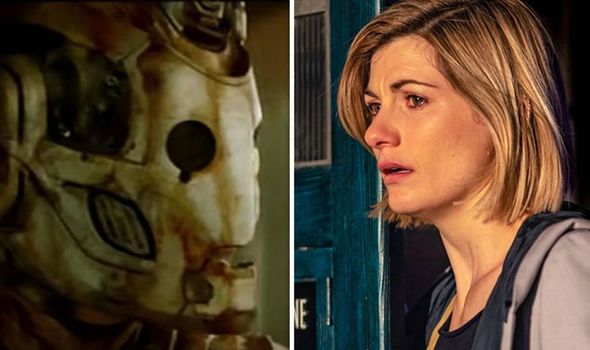 “At all costs, tell her …,” is all the Captain could manage before he vanished in front of the bemused trio.

There is a Cyberman on the way, a fact which fans have known since trailers for this series included flashes of a grizzled and battered Cyberman trudging across a desolate space.

However, Captain Jack’s warning has further added to the mystery around the nature of this solo creature and what it desires.

Now showrunner Chris has revealed the Lone Cyberman will be far from lonesome, with an entire army of the androids ready to face down The Doctor. 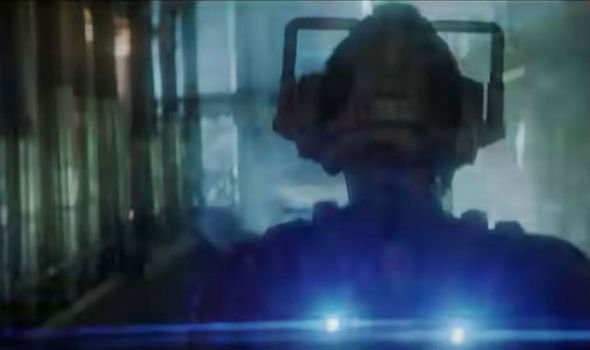 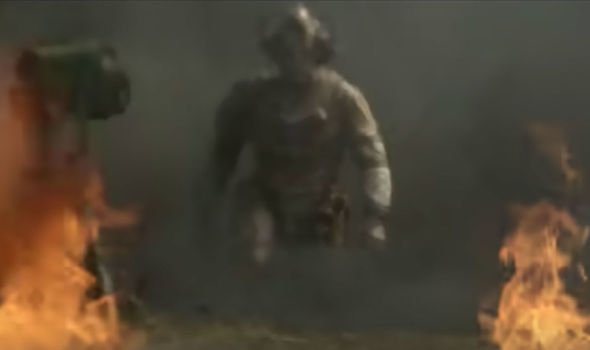 Speaking with the Mirror Chris has quite the tease for Whovians thrilled by their return: “It’s probably one of the most epic space opera stories we’ve done.”

He said the classic villains will make their mark on this series in a sprawling and menacing two-part series finale: “It’s a big, big, Cyberman story, that last two-parter. There are a lot of Cyberman coming in this series.”

Referring back to the Lone Cyberman prophecy, Chris said it will be the start of their story: “It might start with one Cyberman, but you’ll see a lot.”

Chris added the series will wrap up in the same way it started – with a huge story spanning all manner of space and time.

“It’s as epic and emotional as the opening two-parter. I know it takes place across a big distance from space, there’s fantastic spaceships, there’s Cybermen.”

There’s another addition to the two-part series finale, with Shetland star Julie Graham joining the cast.

Julie is no stranger to the Doctor Who universe, having played Ruby in Who spin-off The Sarah Jane Adventures.

This, however, is a new role unrelated to her Doctor Who past, with Chris calling her character an “all-action hero”.

Julie has spoken about her excitement at joining the series for this special two-part story: “I’ve always been a huge fan, so I felt like a kid in a sweet shop.”

Prior to this finale is a ghost story centred on the night Mary Shelley penned Frankenstein – a creature made from several parts, not unlike a Cyberman.

Chris has called it “a proper haunted house ghost story”, and it will air on Sunday February 16.

Doctor Who continues on BBC One on Sunday at 7.10pm.