Rumours have been spinning that Bradley Walsh, who plays The Doctor’s (played by Jodie Whittaker) trusty side-kick Graham O’Brien in the sci-fi series Doctor Who, is set to bow out of the show, with various sources suggesting the festive episode will be his final scenes. And now that two spoiler images have dropped teasing the return of The Doctor’s most feared enemy the Daleks, has Graham’s fate been sealed?

The upcoming festive special will see the Time Lord locked away in a high-security alien prison, while her loyal comrades try to adjust to life without her.

Not as easy as it may seem; how do you go from alien busting one day to ordinary policing the streets of London the next?

But they’re soon distracted from their woes as they begin to uncover a disturbing plan, one that involves the dreaded extraterrestrial mutant.

What’s worse is, the gang have no idea where The Doctor is. 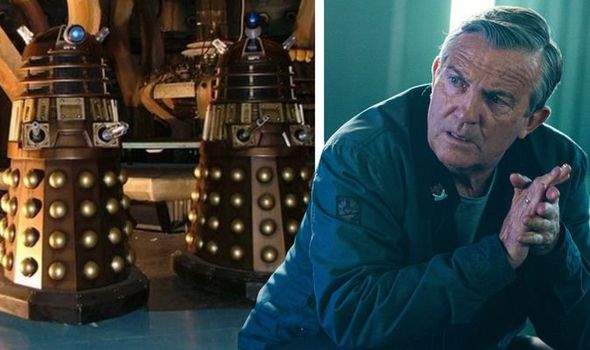 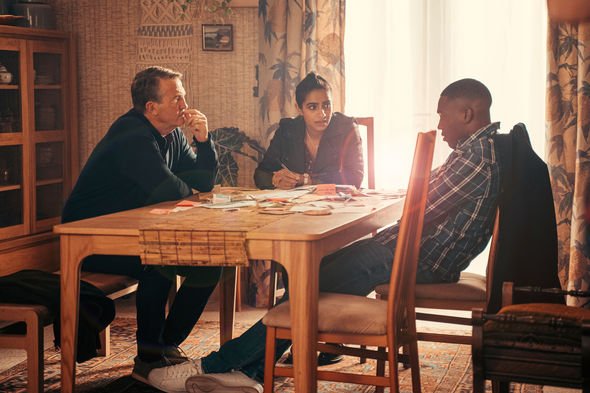 How does one exterminate a Dalek… without a Doctor?

It’s going to be a race against time, and one that might end in heartbreak for one beloved character.

If the rumours are correct and Graham’s departure is imminent, could he fall victim to their biggest enemy?

He may have survived the Cybermen and the Master, but the Daleks are a force to be reckoned with. 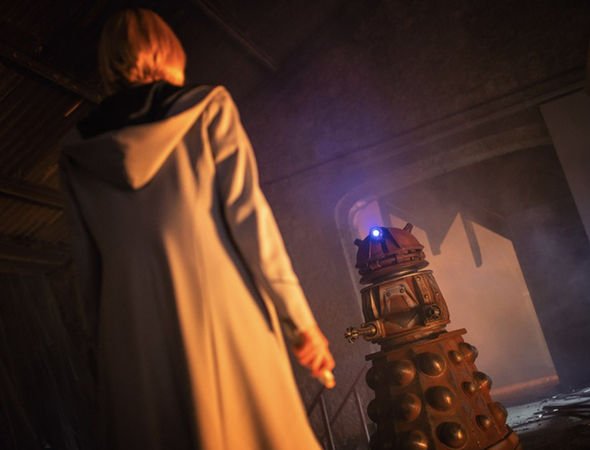 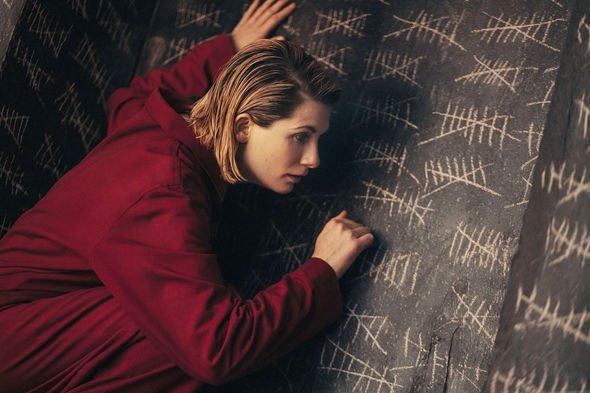 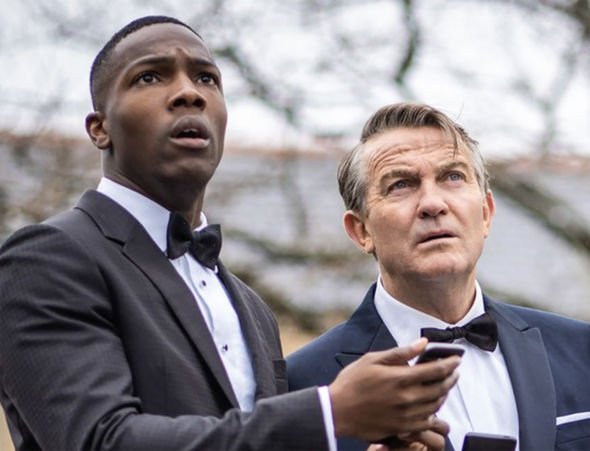 And with The Doctor locked away in a maximum security prison with no hope of escape, it could be the end of the road for poor Graham.

The 59-year-old actor has starred alongside Jodie Whittaker’s Doctor for two years, and his on-screen step-grandson Ryan Sinclair (Tosin Cole) is rumoured to follow his exit.

A source told The Mirror: “Two years is a long time in the world of Doctor Who.

“Yaz will be back but Christmas will be the last outing for Ryan and Graham.”

The insider claimed the festive special has been filmed, but it’s not known how Bradley and Tosin’s characters will leave the Tardis clan, although with the title Revolution of the Daleks, it doesn’t take a genius to work out what’s to come…

The publication also claimed that despite their comrades departing, Yaz (Mandip Gill) and Jodie have been confirmed to continue in the upcoming series 13.

Express.co.uk has reached out to reps for Bradley, Tosin and the BBC for comment.

He told The Mirror last year: “This ain’t an easy gig. It’s tough and it’s relentless.

“But we have great fun making it and the end product is nothing but extraordinary.”

Nevertheless, the Tardis will miss them both greatly if the rumours are true, that is…

Revolution of the Daleks will air during the upcoming festive period on BBC One.

The Batman Is Borrowing Virtual Filmmaking Techniques From The Mandalorian
Lifestyle

Ferne McCann uses chic decorations to give her home a beautiful autumnal makeover
We and our partners use cookies on this site to improve our service, perform analytics, personalize advertising, measure advertising performance, and remember website preferences.Ok