DOCTOR Foster creator Mike Bartlett has teased ANOTHER spin-off series after the success of Life – and it's all about Tom.

The writer brought back Anna Baker (Victoria Hamilton) who – after the events of the original show – reinvented herself as Belle in Manchester. 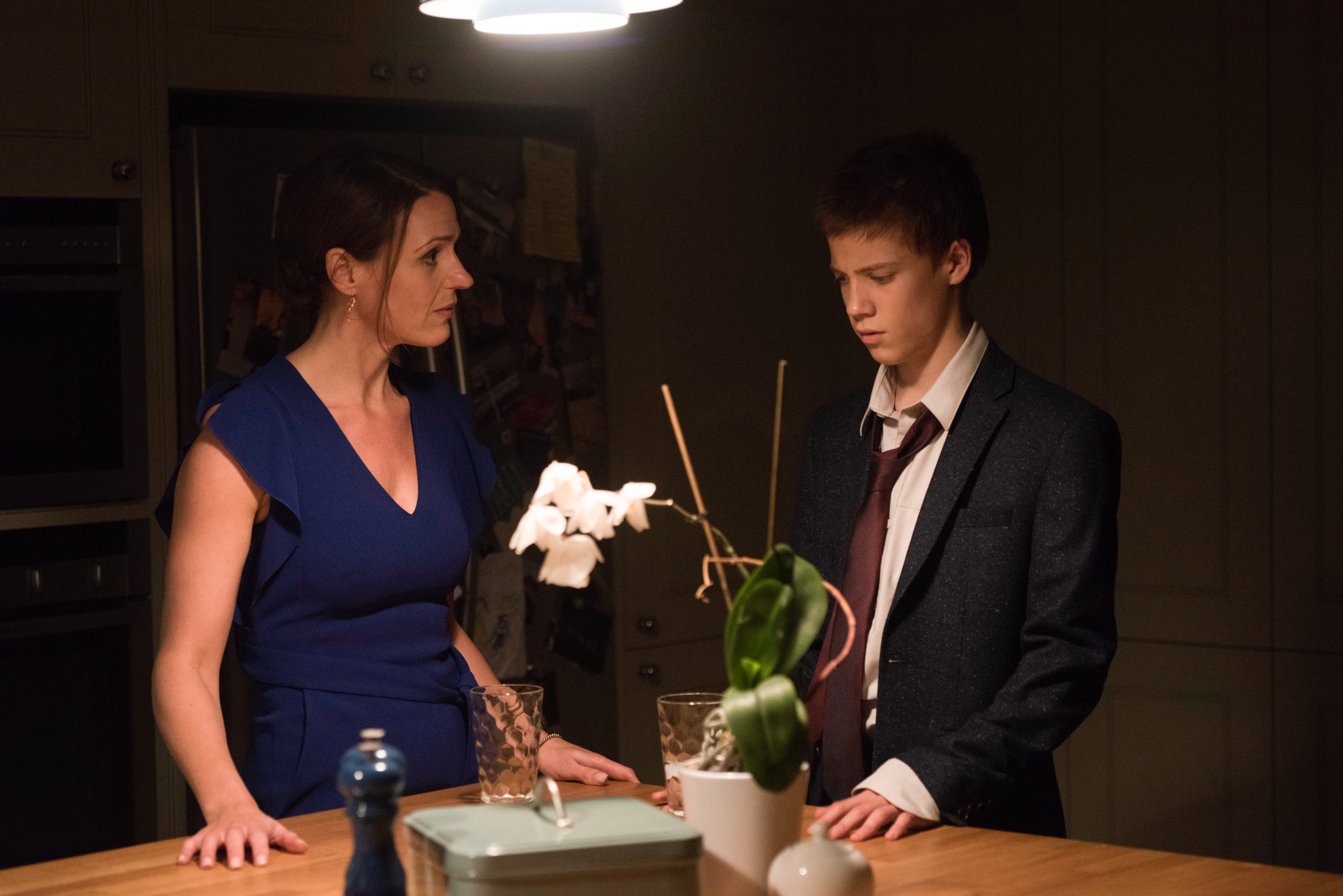 However, Mike is now planning to do the same for Gemma (Suranne Jones) and Simon Foster's (Bertie Carvel) missing son, Tom (Tom Taylor).

After the dramatic ending to Doctor Foster in 2017, troubled son Tom ran away from home after finally having enough of his furious parents.

"I do think about Tom quite a lot. 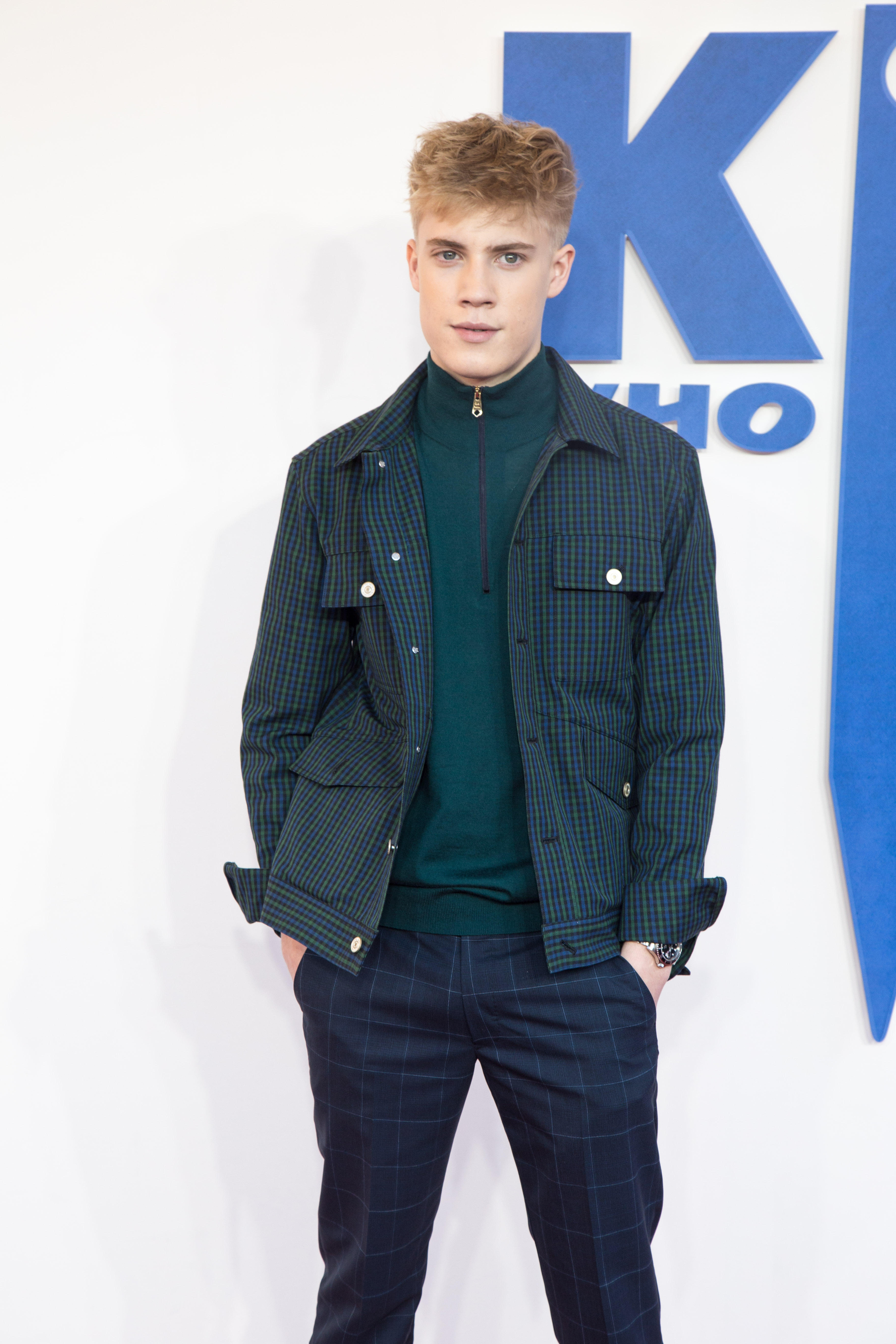 "He's out there doing something and there's a story to be told in some way.

"One day I might tell that story. The characters stay alive and you come back to them."

Fans of Doctor Foster will need to get their fix from the spin-off shows, as Mike recently confirmed he will not be writing a third seris.

Mike’s decision comes after the programme’s stars dismissed the chance of a third series. 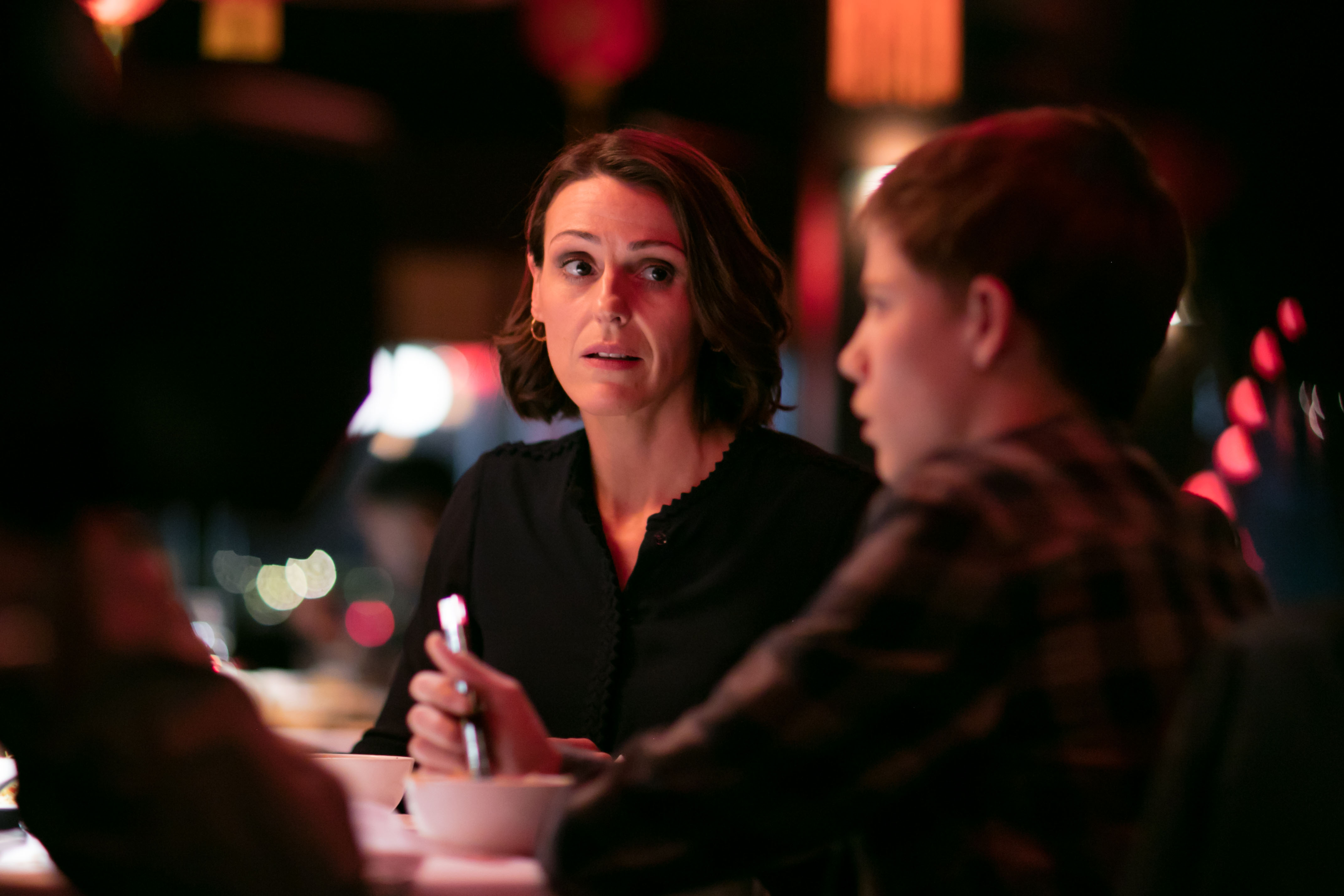 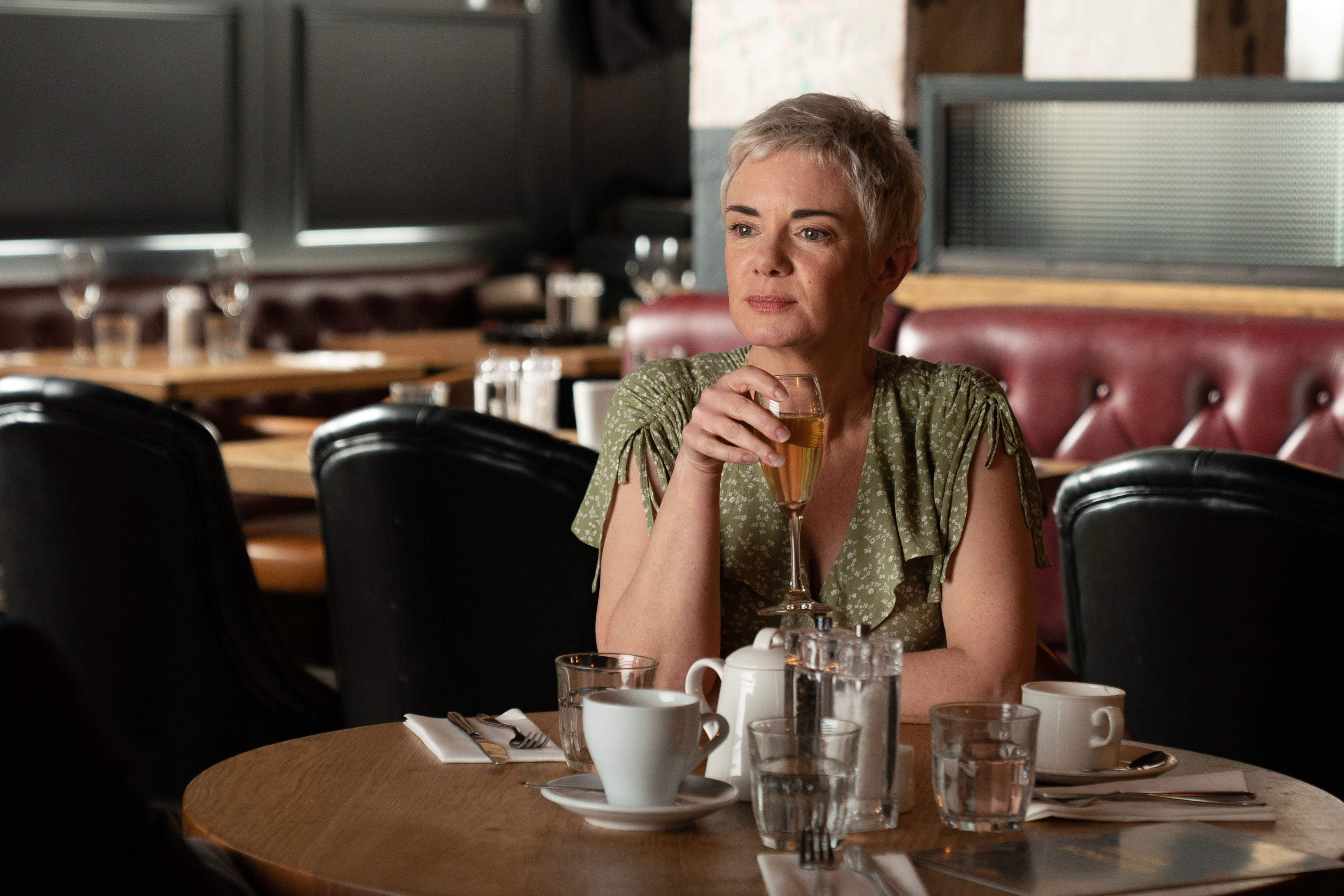 Hammering the final nail in the coffin, Mike said he now has “no burning desire” to pen more stories.

And Mike admits the prospect of a comeback was already hampered by the thriller boosting the careers of Bertie Carvel, Suranne Jones and Jodie Comer.

He told The Sun: “We’re definitely done and we’re all doing — ­certainly they are doing — amazing things. Each of the two series feel like two ­different novels to me, so it’s not like there’s anything incomplete.

“It would only come back if we had the right story to tell in the right way — and I don’t have a burning desire to find that story.”