North Park Theatre, a historic single-screen cinema in Buffalo, NY, will celebrate its centennial next year. However, as program director Ray Barker looks toward the next century, he sees a big problem: Disney. He doesn’t fear the blockbuster competition; he did well with “The Lion King.” But now that Disney owns Fox, it’s become impossible to screen classic Fox titles. He’s reached out to Disney repeatedly, but received no response.

“Why force titles like ‘Home Alone’ and ‘Alien’ off screens that are more eclectic in their offerings?” said Barker. “Tell us how providing us these films hurts their bottom line? The only way we can survive is to reach both first-run and repertory audiences.” 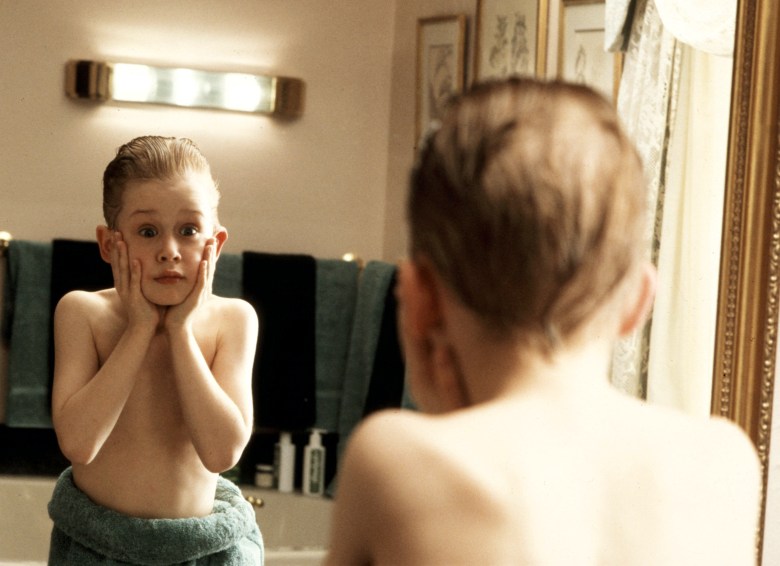 Barker isn’t alone in his frustration. While Disney will not comment on its library policy, IndieWire spoke to multiple theater owners and bookers, both independents and chains, and the bottom line seems to be this: Library titles are available to pure repertory houses, and increasingly to first-run theaters — as long as they don’t play Disney or Fox first-runs. (Playing Fox Searchlight films, however, is not a problem.)

Only a handful of theaters in North America play nothing but rep titles. And while Disney (now with Fox) commands more than 40% of the box office, many independent theaters can comply with the restrictions and book repertory titles. Sources say that even for theaters that play Disney first runs, they may be able to book certain titles — but it would require special circumstances like anniversary showings or programs that feature filmmakers present.

To be clear, this represents only a slight policy change; nor should it be interpreted as a reflection of its Disney+ streaming strategy. More than one source said the studio’s Draconian stance may stem from the experience of a Disney executive some years ago: He observed a theater replace the showtime for a Disney first-run title with a classic Disney film. In fact, Disney’s initial position was even stricter: It forbade booking at any first-run theater, whether it played titles from Disney or from the likes of Strand and Kino Lorber.

By contrast, Fox operated a robust classics business that constantly booked its nine decades of revival titles. These films were a vital resource for independent theaters and for chains that considered vintage films an essential part of the content mix.

Some bookers report happy resolutions to initially intractable issues. One theater had a heavily promoted screening of “Fight Club” in early August cancelled at the last minute — but the film has been rebooked, with an apology. However, all say that booking classic Disney titles — which now include Fox titles — has become a Byzantine process at best.

“There are conscientious people at both Fox and Disney working with us to allow theaters to play their library,” said Connie White, the Boston-based owner of Balcony Booking. “It is complicated and evolving. We have had some success, but other theaters (have) not yet cleared. In many cases, it seems arbitrary.” In the past, she said, Disney determined the “class” of a theater by looking at its website.

Ironically, the Disney policy benefits independent exhibitors who don’t otherwise play Disney titles. They now have the advantage over bigger chains, who are cut off from playing “Alien,” “The Sound of Music,” “Home Alone,” and hundreds of other films that can draw ticket buyers. The same is true for important first-run chains like Landmark, Alamo Drafthouse, and Arclight, all of which book Disney and Fox first-runs but creatively intersperse older films as event screenings.

The Los Angeles-based Laemmle Theaters were granted an exception with the recent booking of a classic Fox film noir. Principal Greg Laemmle confirmed that a case-by-case review provided a positive, though not a completely satisfactory, result: Permission was granted at some, but not all of their theaters since some locations play top Disney films. 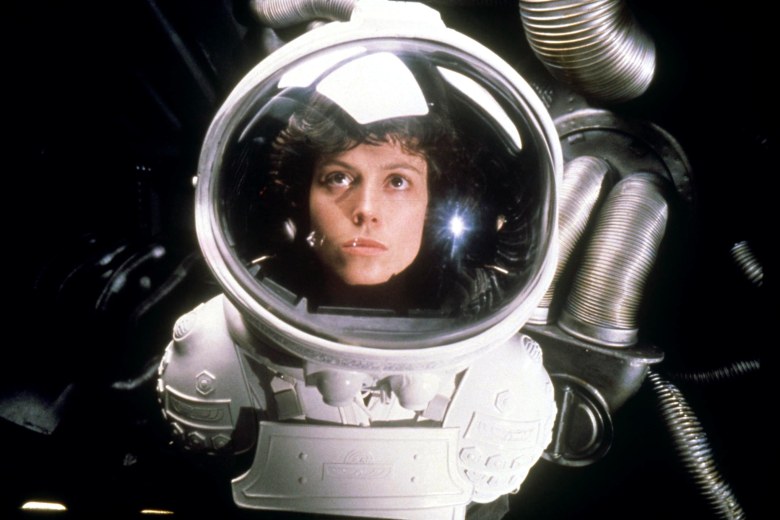 It’s unclear whether Fathom Events will prove to be an exception. Owned by the three major exhibition circuits, Fathom plays most of its films at their first-run theaters and showed Fox’s “Hello, Dolly!” last month; “Alien” arrives in October. Both are anniversary dates, likely booked months in advance. But if Fathom does get future bookings, all theaters could potentially claim the same courtesy should be extended to them. (Fathom provided no comment.)

A first-run exhibitor, frustrated by the Disney policy but who would not comment for the record, offered this statement:

Disney has more power than any studio in history, and as (Sony’s) Spider-Man likes to remind us, with great power comes great responsibility. Whatever its motives, Disney’s actions seem brutal: It looks as if they’re willing to see already-struggling exhibitors lose more ground in the name of maximizing the profits of current franchises.

At some point, it’s possible that the filmmakers impacted by this policy — many of whom are outspoken about preservation and the superiority of the theatrical experience — could step up and advocate that their films deserve greater opportunities to be seen in cinemas. That list could include Wes Anderson, Kathryn Bigelow, Danny Boyle, Tim Burton, James Cameron, the Coen Brothers, Guillermo del Toro, Ava DuVernay, David Fincher, Alejandro G. Inarritu, Ang Lee, Spike Lee, Baz Luhrmann, Terrence Malick, Steve McQueen, Alexander Payne, Robert Redford, Martin Scorsese, Ridley Scott, Steven Spielberg, and many more.

It would seem easy for Disney’s top executives to review their policy and look like the good guys, at little risk to its first-run titles, all while adding revenue and pushing the theatrical viewing experience that they want to keep alive.

Sign Up: Stay on top of the latest breaking film and TV news! Sign up for our Email Newsletters here.