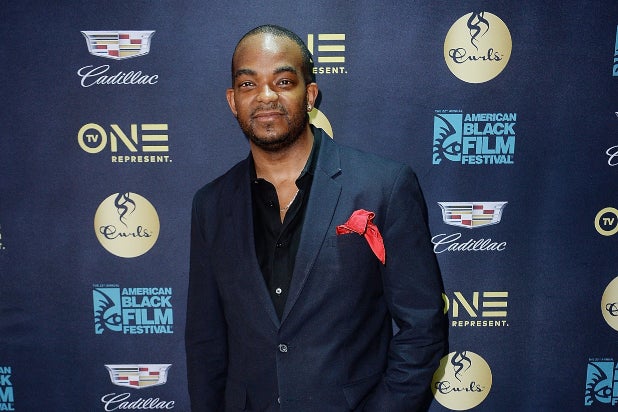 Jason Koerner/Getty Images for TV One

Revolt, the media company founded by Sean “Diddy” Combs, has named Detavio Samuels as its new CEO. It’s a promotion for Samuels, who came to the company last summer as chief operating officer.

Prior to Revolt, Samuels was president at Interactive One for five years. Taking Samuels’ place as COO is the company’s current CFO, Colin McIntosh, who will hold both titles.

“My vision for Revolt was always to build the world’s largest Black-owned media company powered by the smartest young executives from the culture,” Combs said. “As we reimagine the future of the brand, it’s important that we stay true to that mission and position real game-changers to lead the way.”

Over the past year, Revolt’s user base climbed to over 60 million households and crossed one million YouTube subscribers organically.

“I came up in this digital era and our brands have actively shaped the evolution of digital media in real time,” Graham said. “The internet has empowered young creators to be in positions of power to now help ensure that the teams working behind the camera reflect the talent in front.”