Designated Survivor: 60 Days premieres today (Monday, July 1) on tvN in South Korea. The first episode will also premiere on Netflix worldwide today. There are 16 episodes overall in the series and they will drop weekly on Netflix after they have aired in South Korea.

The first two seasons of the original Designated Survivor aired on ABC in the US.

There are many differences between the two shows, including the characters’ names, setting and other details.

Overall, the main storyline remains the same but has been adapted to meet Korean audiences.

WHO IS IN THE CAST OF DESIGNATED SURVIVOR:60 DAYS? 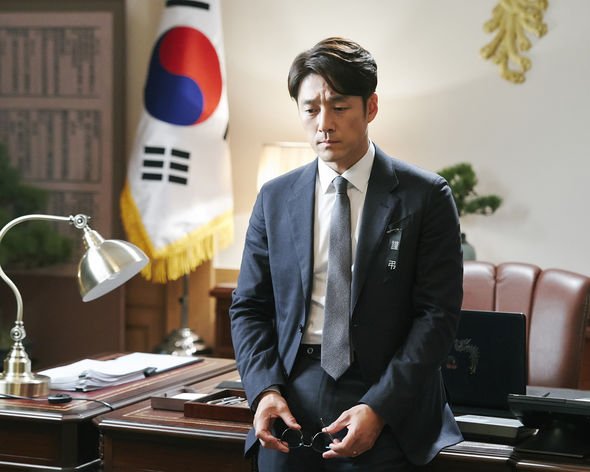 Both series follow the story of a politician who, as a result of the assassination of the president, progresses from a minister to the role of President.

In Designated Survivor, Thomas Kirkman (played by Kiefer Sutherland) rises from the position of U.S Secretary of Housing and Urban Development to the President of the United States.

In Designated Survivor: 60 Days, Park Mu-jin (Ji Jin-hee) ascends from the position of Minister of Environment to President.

In both series, the cabinet members who would have been considered next in line to the presidency were also killed in the explosion.

Designated Survivor, the US and Korean version, then follows the new acting president and he tries to uncover the truth behind the attack.

Ji Jin-Hee takes on the role of Park Mu-jin in Designated Survivor: 60 Days.

Park is a scientist-turned-politician who is propelled into the position of acting president for 60 days. 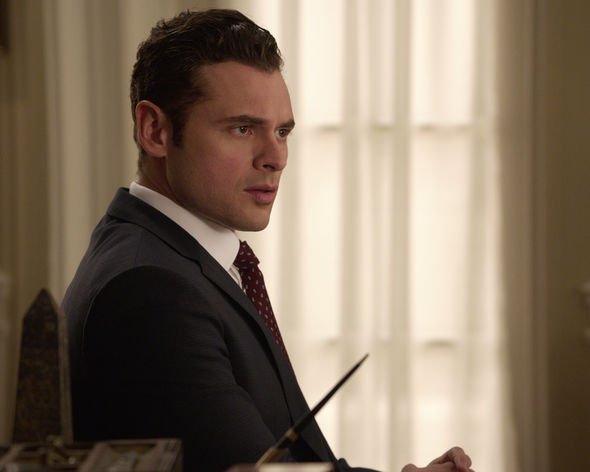 His character is similar to Tom Kirkman, the President of the United States, in Designated Survivor.

In Designated Survivor: 60 Days there is a new character, Ha Ju-seung (Her Joon-ho), the Chief Presidential Secretary.

According to Netflix: “Han is very calm and composed, and tends to draw a clear line between private and public matters, which in turn creates tension between him and Park.”

Designated Survivor: 60 Days was written by Kim Tae-hee and is directed by You Jong-seon. 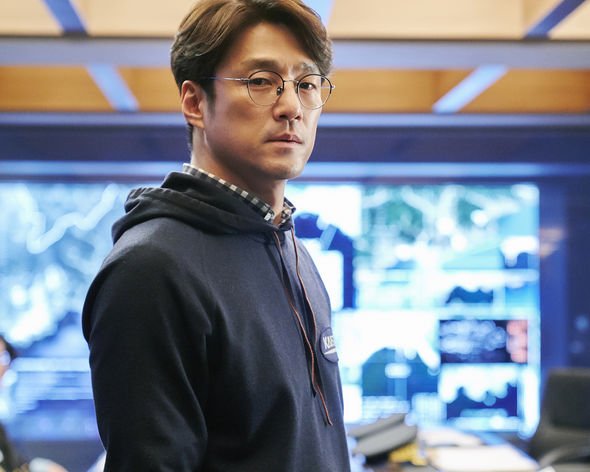 The entire third season of Designated Survivor is available to stream and download on Netflix now after dropping on the site in June.

Episodes of Designated Survivor:60 Days will air every Monday and Tuesday at 9:30pm on tvN.

The episodes will then drop on Mondays on Netflix worldwide.

To watch both series, you can sign up to a 30-day free trial of Netflix.

After the trial is complete, you can subscribe to Netflix from £5.99 per month.

This article contains affiliate links, which means we may receive a commission on any sales of products or services we write about. This article was written completely independently, see more details here.