Story will take place in a metropolitan city post-coronavirus pandemic 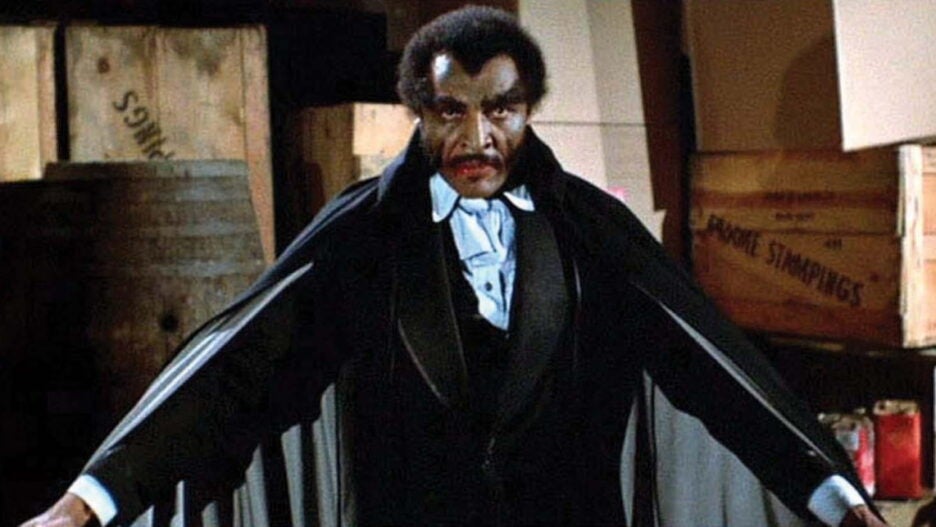 “Blacula” will rise from the dead as MGM, Bron and Hidden Empire Film Group will partner together to develop and produce a modern reimagining of the 1972 blaxploitation horror film of the same name, according to an individual with knowledge of the project.

Picking up where the original saga left off, the reboot will take place in a metropolitan city post-coronavirus pandemic, following the vampire as he thirsts for vengeance.

The script for the reboot was written by Taylor and Micah Ranum (“The Silencing”).

The official logline for “Blacula” describes the reboot as the following: “In this updated twist on the eternal story, Blacula is an ancient African prince who is cursed by Dracula after he fails to agree to end the slave trade. Blacula is entombed and awakens 200 years later ready to avenge the death of his ancestors and of those responsible for robbing his people of their work, culture and heritage as they appropriated it for profit.”

“Blacula” was originally released in 1972 by American International Pictures (AIP) and later acquired by MGM through the studio’s acquisition of Orion Pictures.