The late “Jeopardy” host will be competing against Pat Sajak, Steve Harvey and more 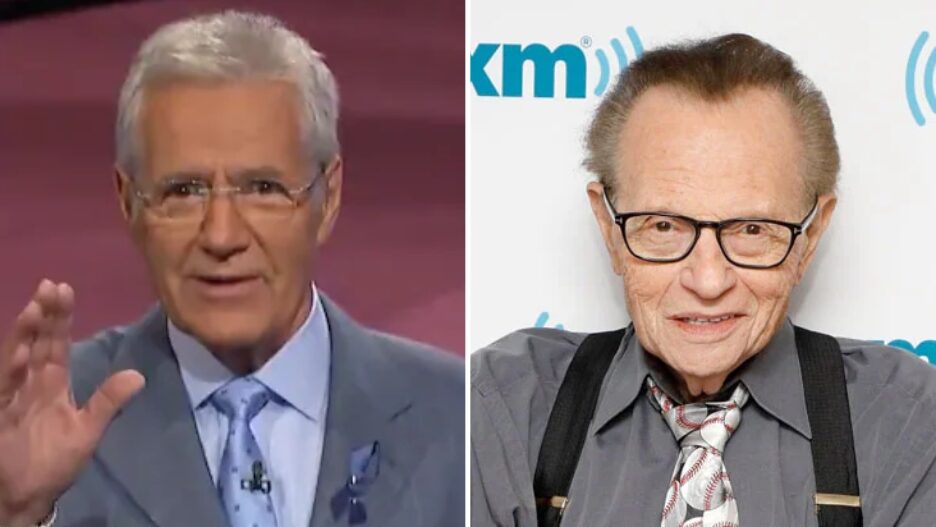