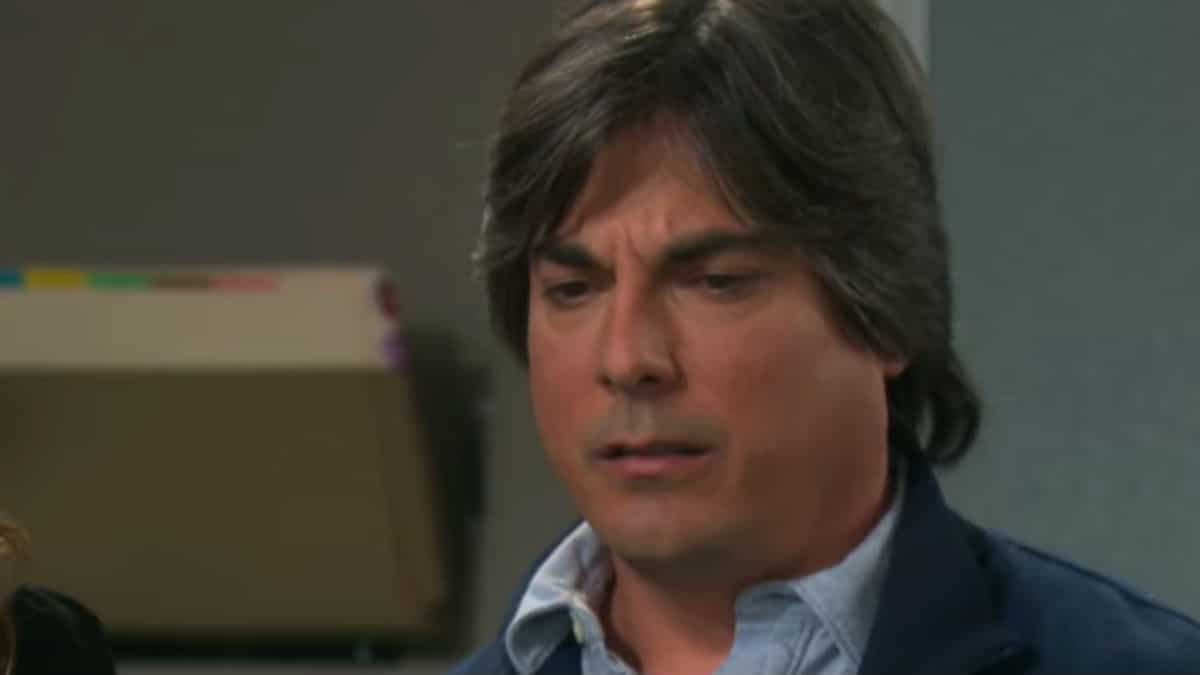 Days of our Lives viewers had a bittersweet reunion with longtime fan fave Lucas (Bryan Dattilo) this week when he returned to Salem to be at his ailing mother’s bedside. We don’t get to see Lucas as much as we want, so for him to be in town under such sad circumstances is a bit deflating.

Will there ultimately be a bright spot in this downer plot regarding Kate (Lauren Koslow)? It depends on how you define bright spot.

Spoiler alert: Eli (Lamon Archey) and Lani (Sal Stowers) discover that Lucas decides to donate Kate’s heart to Julie (Susan Seaforth Hayes). In this scenario, Julie will be alive to see the sun shine, and Kate will not.

Who is the actor behind Lucas Horton, a character about to make one the most momentous soap decisions ever on Days of our Lives?

The 48-year old Illinois native debuted in the role of Lucas Horton in 1993. After moving to Los Angeles, he began acting lessons at age 9. Within a very short time frame, the talented thespian was hired on HBO’s Not Necessarily The News.

Dattilo graduated from Beverly Hills High School in 1989 and attended Santa Monica College where he majored in psychology.

Dattilo has one brother, Brent, one sister, Kristin, and three half-sisters, Tiffany, Anna, and Tess.

The handsome and talented actor married Elizabeth Cameron in 2011 and he has a son from a prior marriage.

Fun fact: Dattilo has a black belt in Shotokan Karate and Taekwondo.

Lucas will be in Salem for roughly a week, and there is any number of plot possibilities for him to engage in.

What would you like to see Lucas do while he’s back on the canvas?