Jamie Foxx and Snoop Dogg cleaning up the LBC? We’d raise a gin and juice to that.

Upcoming Netflix action-comedy “Day Shift” stars Foxx as Bud Jablonski, a father trying to navigate the rising cost of living in Los Angeles by taking on a job as a vampire exterminator. Dogg plays Bud’s friend Big John Elliott who is trying to lure Army vet Bud back to the slayers union. Megan Good and Zion Boadnax also star as Bud’s wife and daughter.

Karla Souza plays a powerful bloodsucker known as Audrey San Fernando, the valley’s most powerful real estate agent who is pushing the surrounding communities to gentrify aka become home to vampires only. Dave Franco stars as a union rep for vampire hunters.

The story is personal for director Perry, with the “F9” stuntman telling Vanity Fair that Foxx’s character is modeled off of his own life.

“He’s an ex-Army guy. I was an infantryman. He came to L.A. and he’s a guy that gets in over his head, a lot like I do, but he has to be able to get himself out of trouble,” Perry explained. “I have a nine-year-old daughter. He has a daughter. He’s trying hard to keep his family together. And, you know, times are tough. I live in Koreatown, and you have to earn money. Earning enough is such a huge part of living in L.A. because it’s expensive to live here. And there’s another secret world of vampires that is hiding right under our noses that nobody knows about.”

And Perry convinced Dogg, whose real name is Calvin Broadus, to join the project with the promise of being an action hero.

“My whole pitch to him was: I’ll make you an action star, brother,” Perry explained. “I said, ‘Look, I don’t want Snoop to be Big John. I’m hiring Calvin Broadus to play Big John, who was inspired by my platoon sergeant.’ And Snoop said, ‘Well, my father was in Vietnam.’ My dad was in the Army too, so we had this common thread. I said, basically, ‘I want you to play your father,’ because his father was Southern. I said I want to take away all of that L.A. swagger and give you more of a country swagger.”

The one thing Perry didn’t want to do was helm a typical vampire movie: “I couldn’t reinvent vampires because that’s been going on forever,” he summed up. “But what I did do was I took some contortionists and weaponized their work.”

Check out the first look at “Day Shift” below. 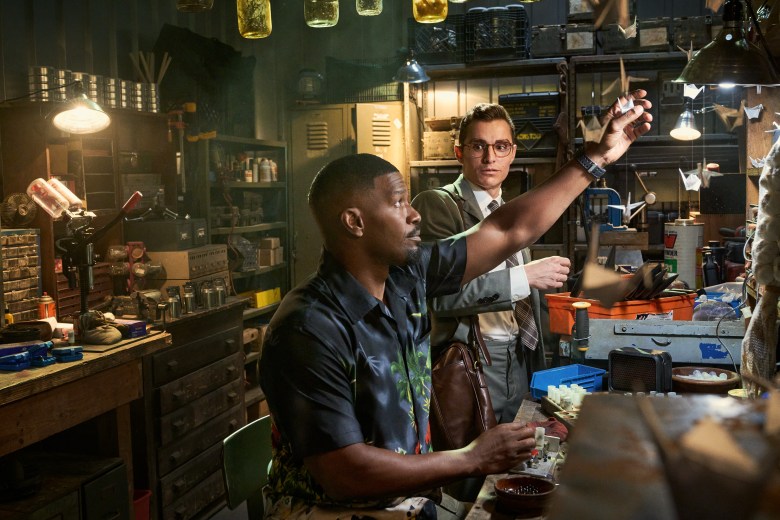 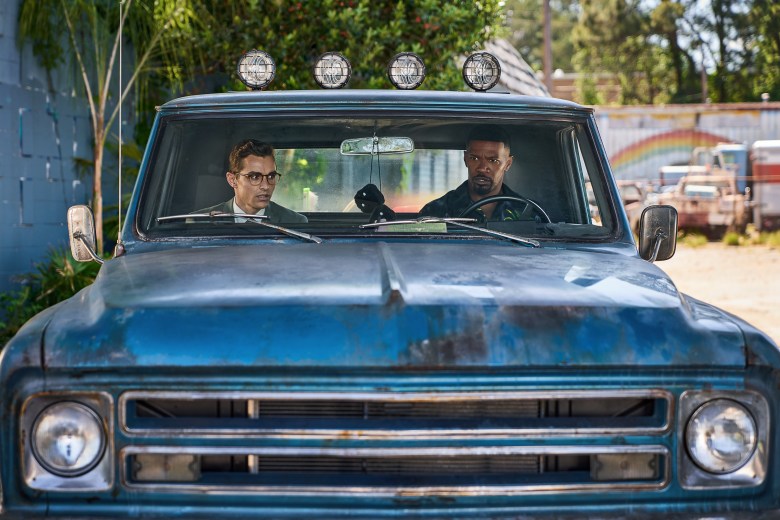 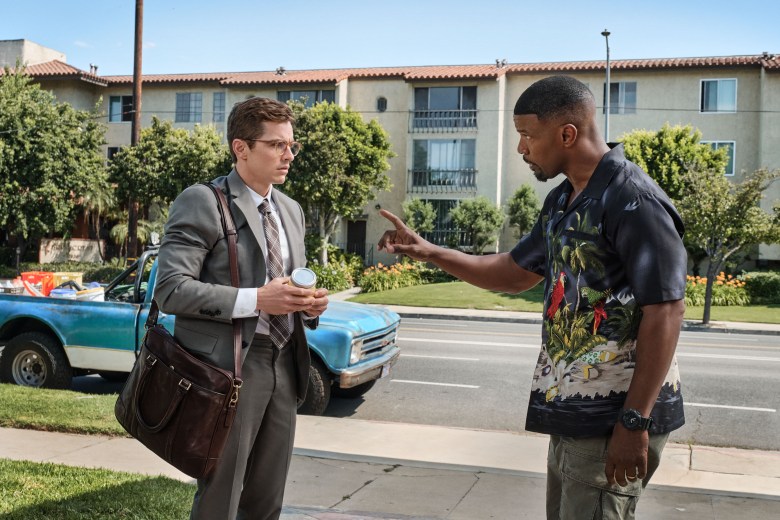