DAX Shepard has revealed he relapsed after 16 years of sobriety, and days after his wife Kristen Bell celebrated the anniversary.

The actor admitted he had been taking Vicodin but that he had been slowly sliding backwards for several years. 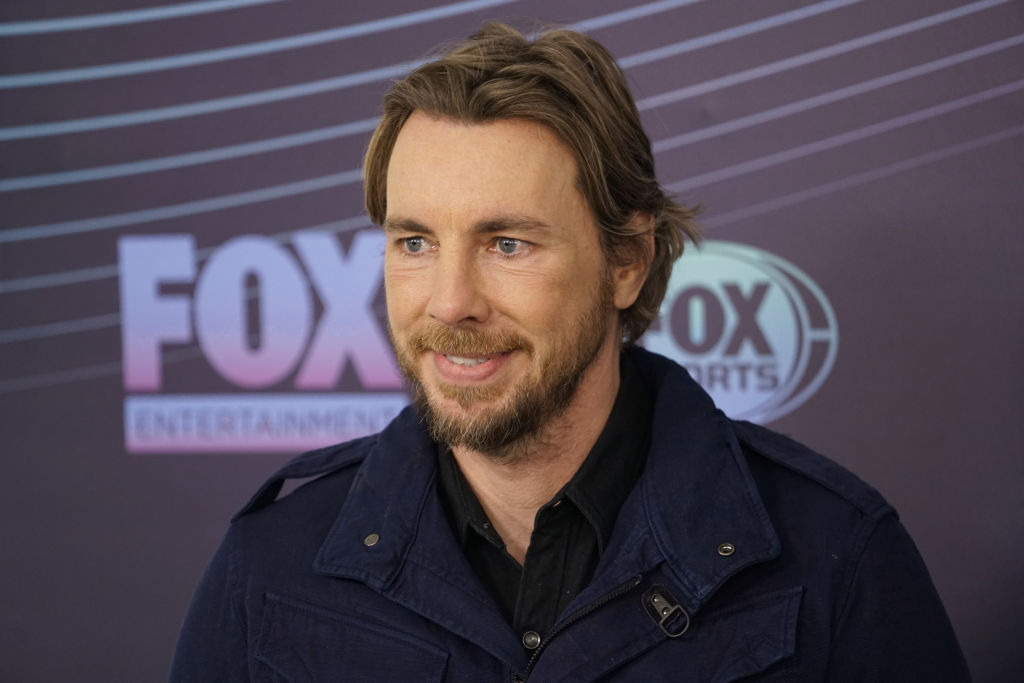 He made the admission on his podcast, Armchair Expert, and shared that he feels he now finally has "the humility to say I will not be any different, I won't be special, I won't be smarter, I will be exactly like everyone else."

Dax revealed that he was sober for eight years but that in 2012 he visited his father, who is also an addict and who had been prescribed percocet.

The father of two had recently been in a motorcycle accident and his sponsor knew he was on Vicodin which was in the care of his wife Kristen.

But when he visited his father alone, he gave his father his dosage of Percocet and Dax also took the tablets, sharing that the father and son "sat there stoned and looked at the lake, and in that moment, I felt elation and I was just happy." 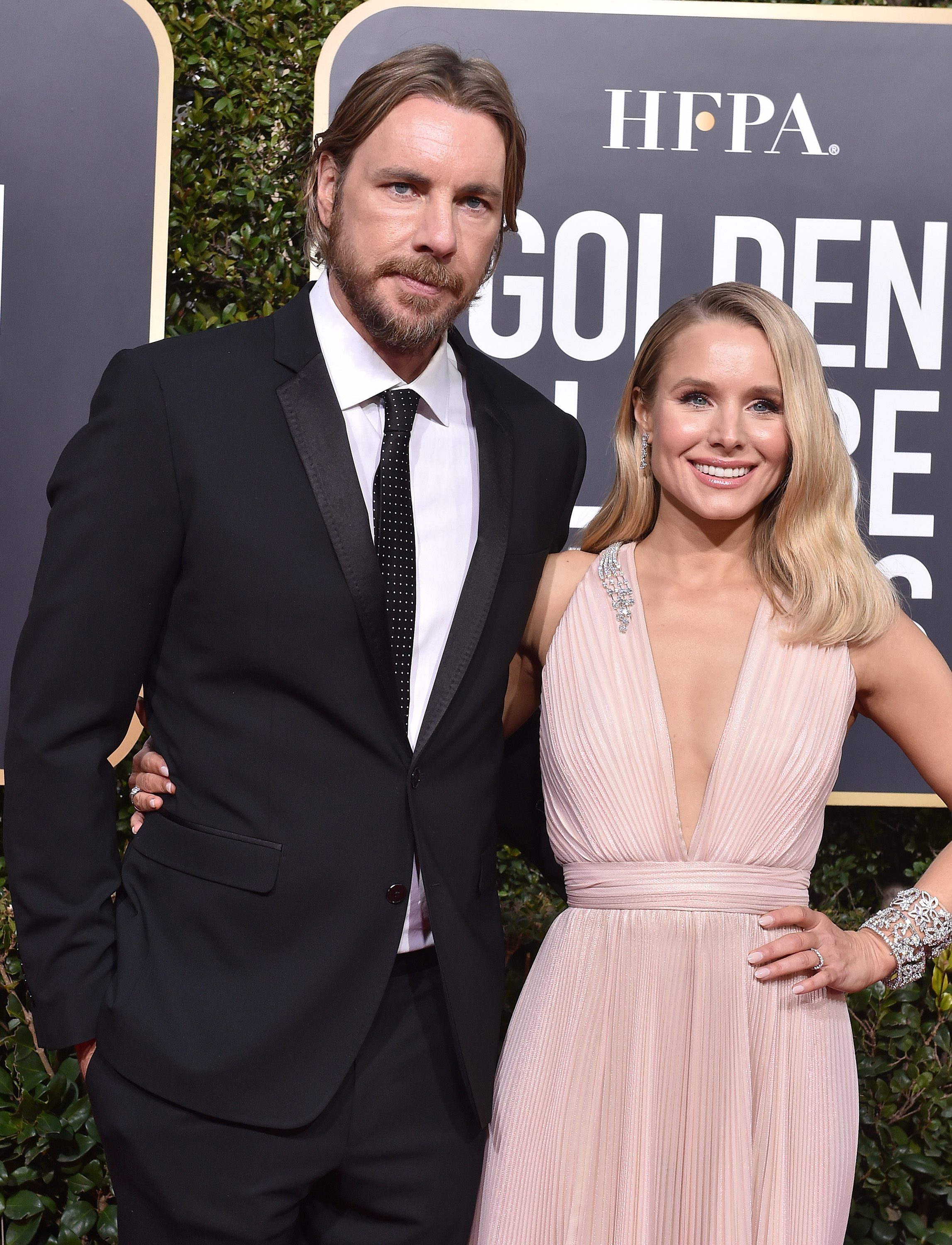 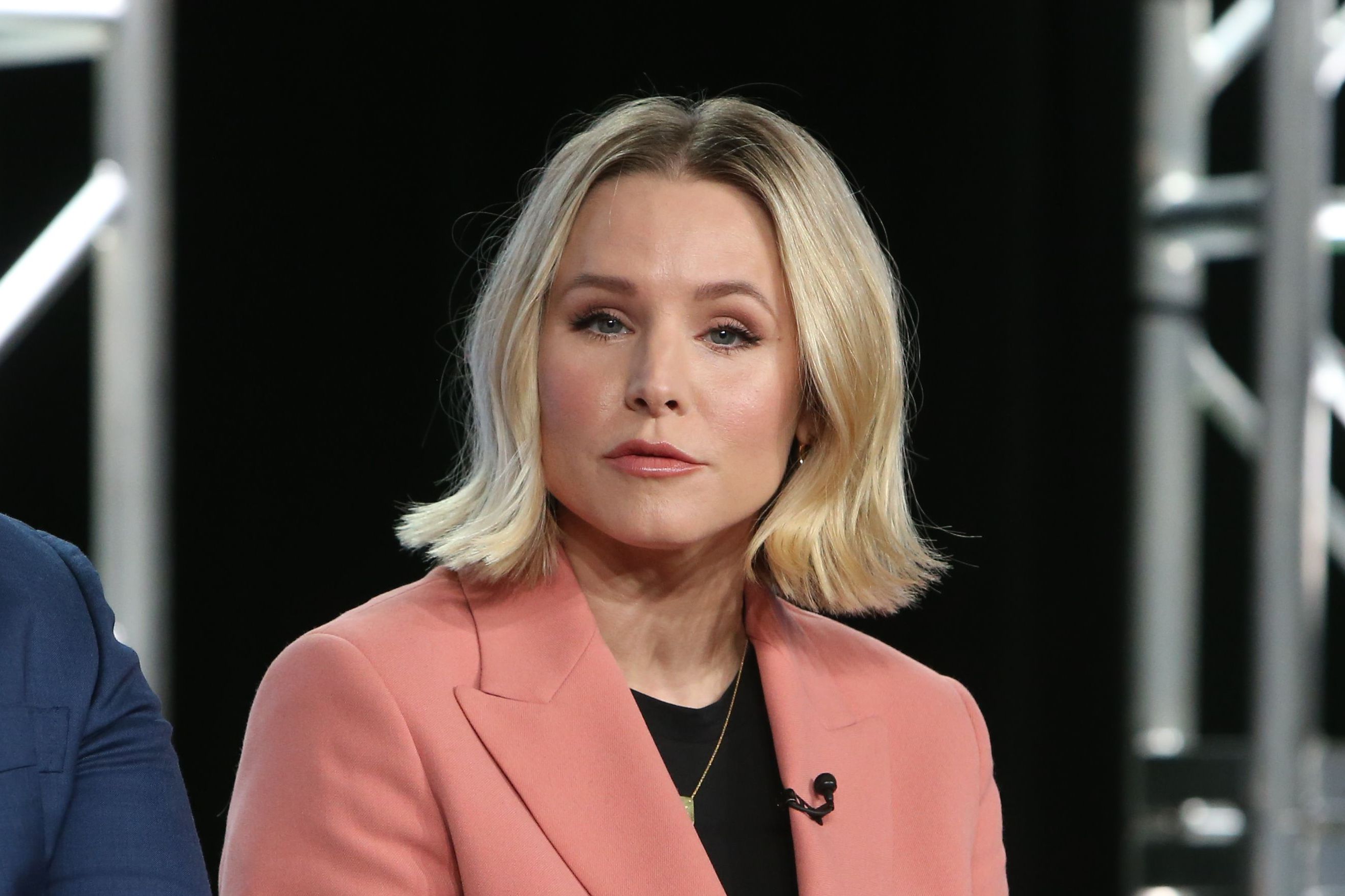 Dax claimed that it was one-off and he didn't feel he was sliding backwards but that "that cycle happens maybe three or four more times" over the following years.

But he went on to share that in the last six months he had been "getting shadier and shadier."

His podcast co-host Monica Padman later confronted him but he chose to lie to her, and "I'm lying to other people and I know I have to quit," he confessed.

"But my tolerance is going up so quickly that I'm now in a situation where I'm taking, you know, eight 30s [of Oxy] a day, and I know that's an amount that's going to result in a pretty bad withdrawal. 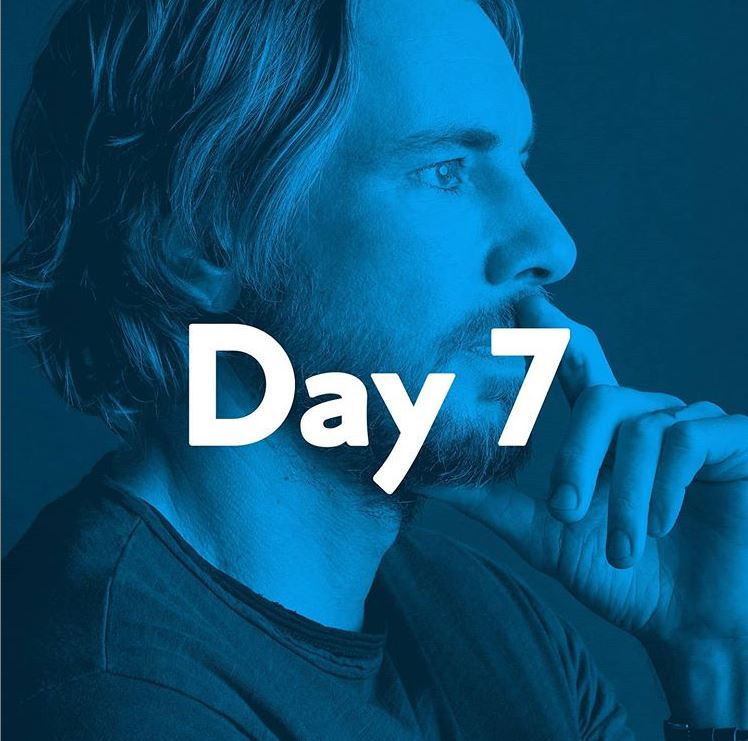 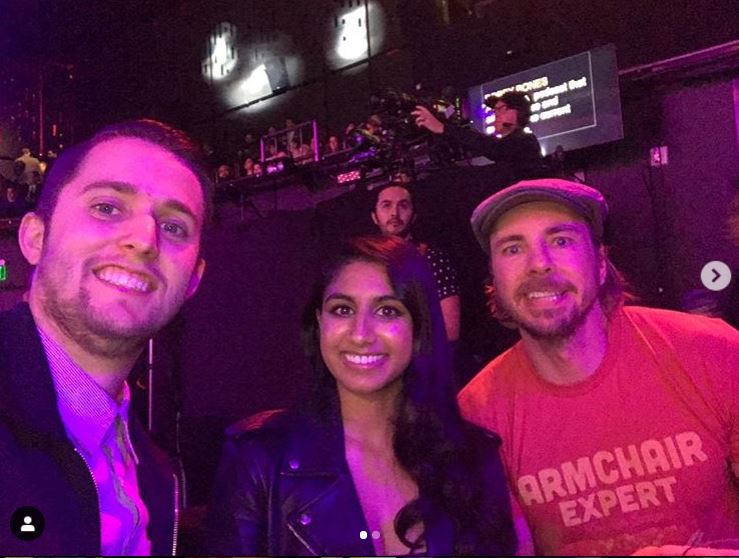 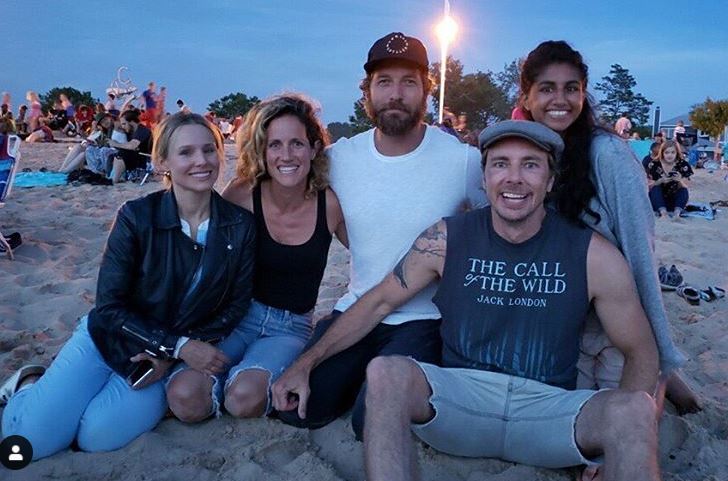 "And I start getting really scared, and I'm starting to feel really lonely. And I just have this enormous secret."

"I feel shady, but I don't feel like this is a problem. I didn't desire more when the thing was over," he recalled.

Then, in early September, he realized he had to tell Monica the truth, and during a car ride he recalled he told her he had been "gaslighting" her and "I'm making you feel crazy and I'm making Kristen feel crazy."

He then had a meeting with Kristen and Monica and apologized for his behavior. 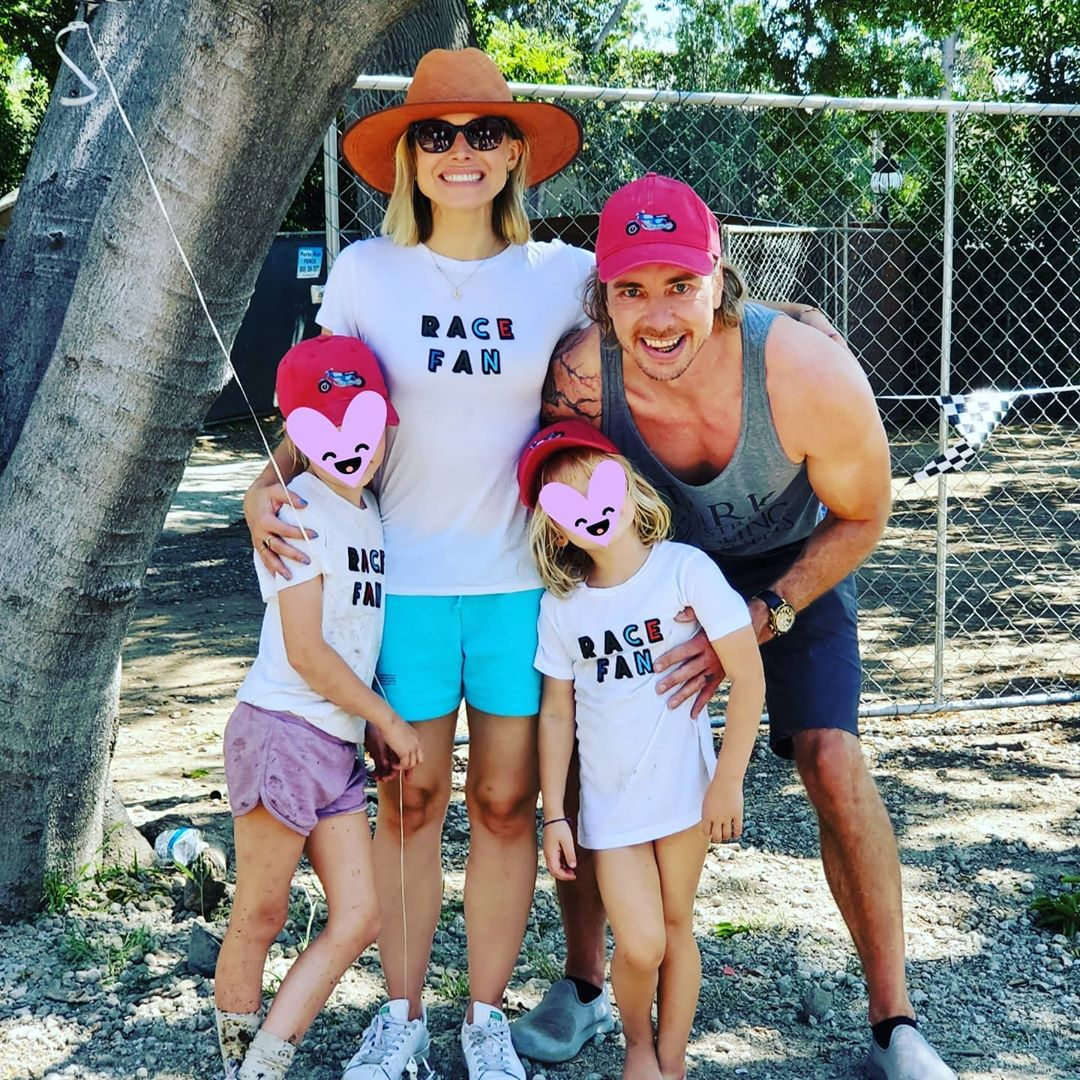 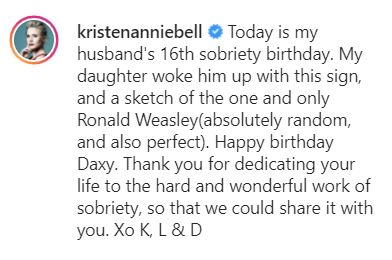 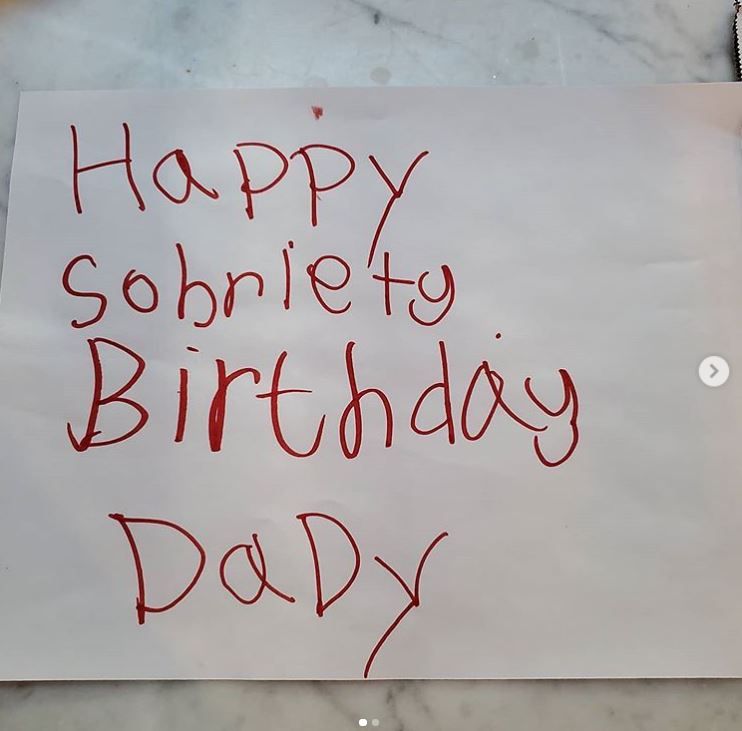 It came days after Kristen had publicly celebrated his anniversary, sharing a card their daughter had created for her father.

She wrote: "Today is my husband's 16th sobriety birthday.

"Thank you for dedicating your life to the hard and wonderful work of sobriety, so that we could share it with you."

At a meeting after her post, he said people were congratulating him and it was "the worst hour of my life."

"I haven't drank a beer in 16 years and I haven't snorted a line in 16 years. And if I have one day, then I might as well f**king have what I really want and then start over. And my fear of that is if I do that, it may take me three years to get that back in the cage and I may die."

Dax shared that he was now in withdrawl and had been "sweating bullets; I'm jerky; my back kills. It's terrible."

"I've never detoxed from opiates, and I have so much compassion for these junkies who have like f**king cycled through this 20-30 times," he added. 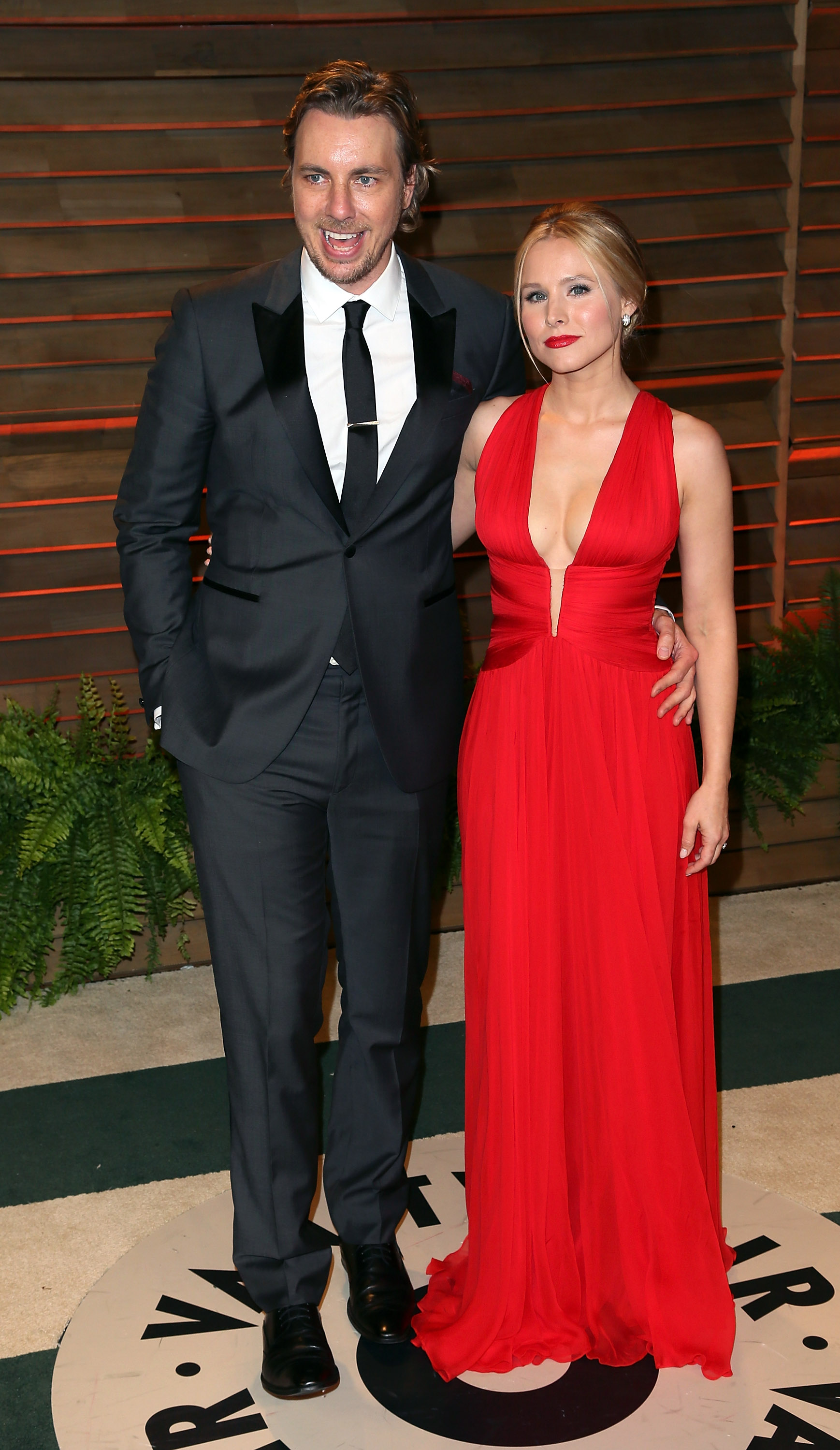 But eventually he laid everythung out for his wife and friends, and he said it "turned into the most incredible, like, 90 minutes I've ever experienced, where there was just so much love and so much understanding and kindness and unconditional love."

"There's probably been many others, but it's the only experience I can remember having that was just grace, the definition of grace," he added.

"And it was very emotional. It was a really, really surreal kind of experience.

"For a long time, I've known intellectually that things are going to get worse," he concluded. 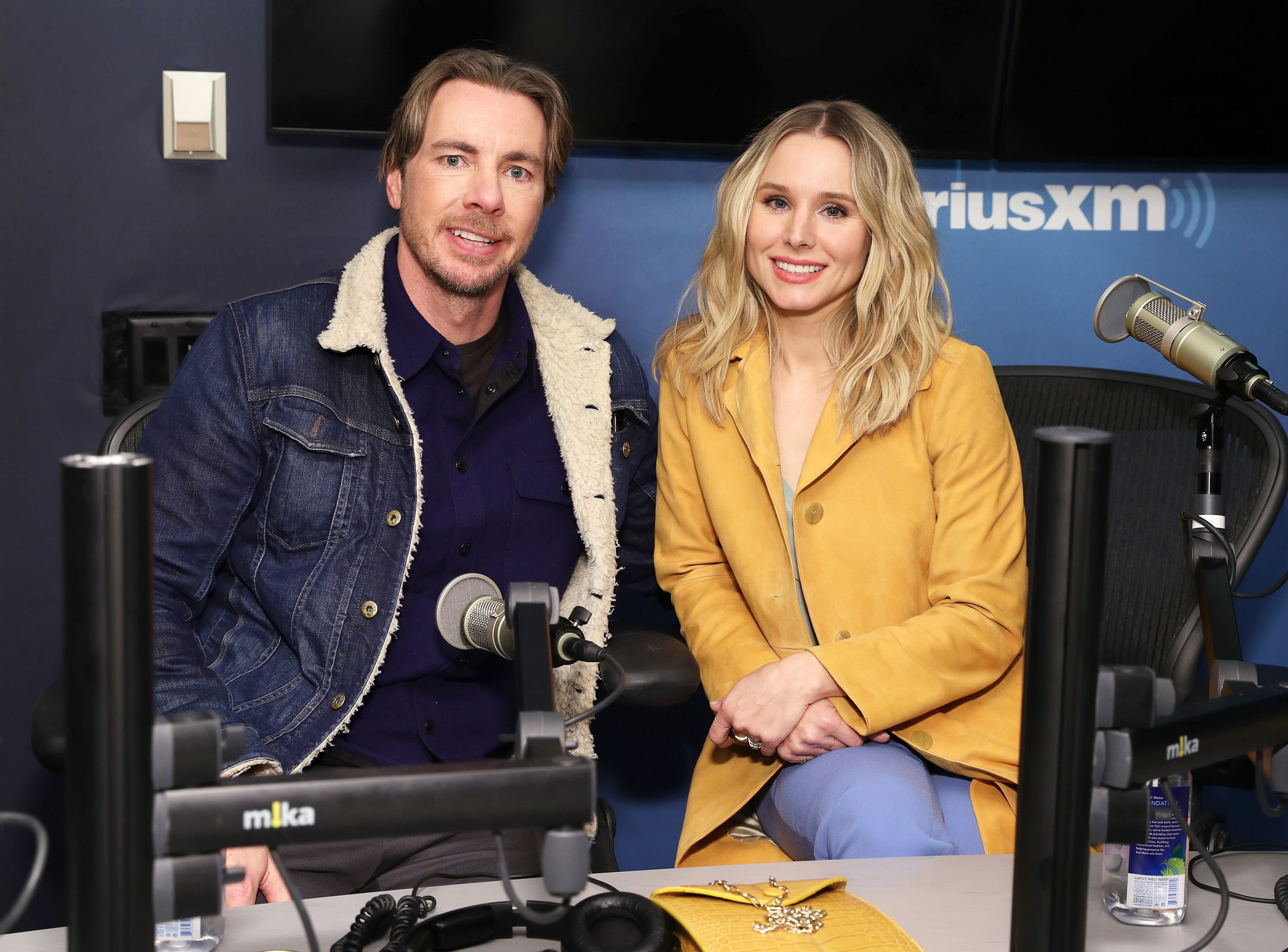 "That each encounter with it had gotten more shady and more dangerous and I recognize that the next go-around would be, 'Oh I can't get pills. Let's snort heroin.' And you know, I've had a lot of friends that I've watched go through this whole cycle, and I finally have the humility to say I will not be any different.

"I won't be special. I won't be smarter. I will be exactly like everyone else."

If you or someone you know is affected by any of the issues raised in this story, call SAMHSA (Substance Abuse and Mental Health Services Administration) at 1-800-662-HELP (4357)