Netflix series Dark wrapped up back in June 2020 with the last instalment of the trilogy arriving for fans to devour and get the answers they desperately sought. The show really opened up the story in the final series with all kinds of twists and turns. However, some viewers still have questions about plot points including Sic Mundus and what they were really trying to achieve.

What did Sic Mundus really want?

WARNING: This article contains major spoilers from all seasons of Dark

Season one introduced the shady group known as Sic Mundus which seemed to have a nefarious purpose.

There was more concern when a photograph emerged dated from the turn of the century and featured the sinister priest Noah (played by Mark Waschke) and older versions of Magnus Nielsen (Wolfram Koch) and Franziska Doppler (Carina Wiese).

Initially, it seemed the time travellers were trying to ensure the cycle was preserved and events continued to happen in an endless cycle.

Sic Mundus promised “paradise” to its followers, but it was unclear what this meant and Jonas Kahnwald (Louis Hofmann) was suspicious of the group. 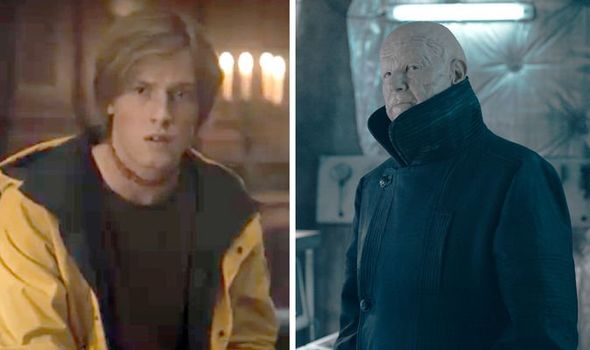 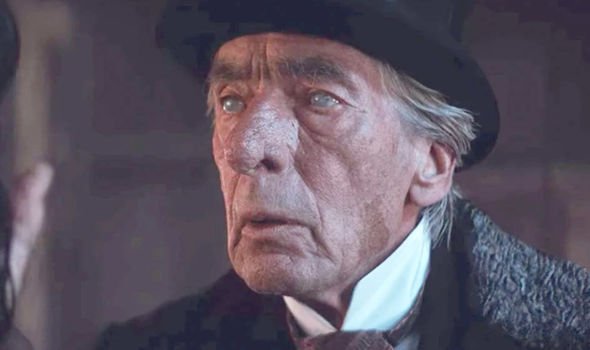 Season two introduced the leader of the group Adam (Dietrich Hollinderbäumer), who seemed to be even more shady after he told Jonas he was his future self.

Adam also tricked Jonas into making sure the cycle was preserved by sending him back to his own time where he tried to stop Michael Kahnwald (Sebastian Rudolf) from ending his own life.

However, in doing so, Jonas simply helped to trigger events and things only got worse as Adam turned up in 2019 and killed Martha Nielsen (Lisa Vicari).

Adam also seemed to be in opposition of Claudia Tiedemann (Lisa Kreuzer), who was the only one who appeared to be trying to stop the cycle.

The pair were at odds with Adam seemingly wanting to get rid of her and trying to bump her off. 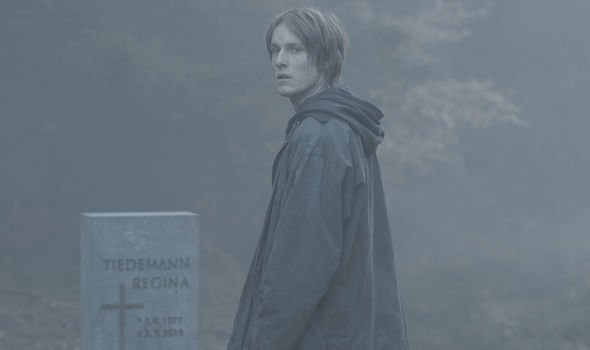 However, season three revealed the true purpose of Sic Mundus as viewers finally discovered the origin of the group.

Sic Mundus came about in the 19th century when Heinrich Tannhaus (Werner Wölbern) revealed he wanted to invent time travel to bring his wife Charlotte back from the dead.

His work was continued by his son Gustav (Axel Werner) and it looked like it could become a possibility after Future Jonas (Andreas Pietschmann), Bartosz Tiedemann (Paul Lux), Magnus Nielsen (Moritz Jahn) and Franziska Doppler (Gina Stiebitz) got stuck in the past.

They revealed they were time travellers and started trying to create a machine to get back through time. 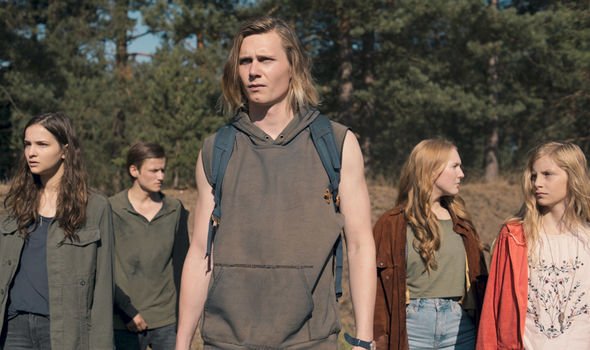 During this period, Future Jonas started to transform into Adam and get the scars which were reminiscent of the older character.

Sic Mundus always thought they were a force for good and led by Adam would break the cycle, however, little did they know their true enemy wasn’t Claudia but Eva (Barbara Nüsse).

Eva was intent on the maintaining the cycle, which was revealed to be a Knot with two intertwining worlds.

She wanted to preserve the Knot and in doing so protect her son the Unknown (Jakob Diehl) and for a time it seemed she succeeded with the apocalypse happening over and over.

Thankfully, Claudia managed to find out enough information to distract Eva as she tried to maintain the cycle.

Claudia sent Jonas and Martha to the Origin World where they changed the course of events and broke the Knot.

Ultimately, Sic Mundus and Adam had the same goal as Claudia but misinterpreted her actions.

They were also tightly bound to the law of cause and effect which meant they had little control over the cycle and would always act in the same way – so only Claudia could end it.

Dark seasons 1 to 3 are streaming on Netflix now