Dani Harmer became a major part of children’s childhoods up and down the country as she played the title role in The Story of Tracy Beaker which was based on author Jacqueline Wilson’s book of the same name. Now the fans of the CBBC show are all grown up and look back on the series with a sense of nostalgia. But is Harmer going to once again bring Tracy Beaker to life?

Yes, Tracy Beaker fans will be thrilled to know that Dani Harmer is going to be back playing the once gobby teenager in a brand new series.

The upcoming show, airing on February 12, will be based on Jacqueline Wilson’s book My Mum Tracy Beaker which acts as a follow-up story to Tracy’s childhood.

This time around though, Tracy is an adult and a single mum looking after 12-year-old daughter Jess (Emma Davies).

From the sounds of it, Harmer is excited to get stuck into developing her memorable character. 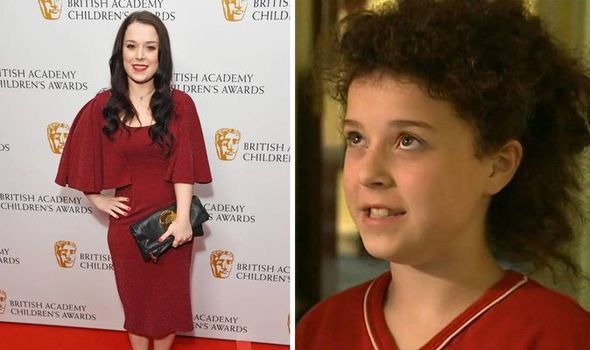 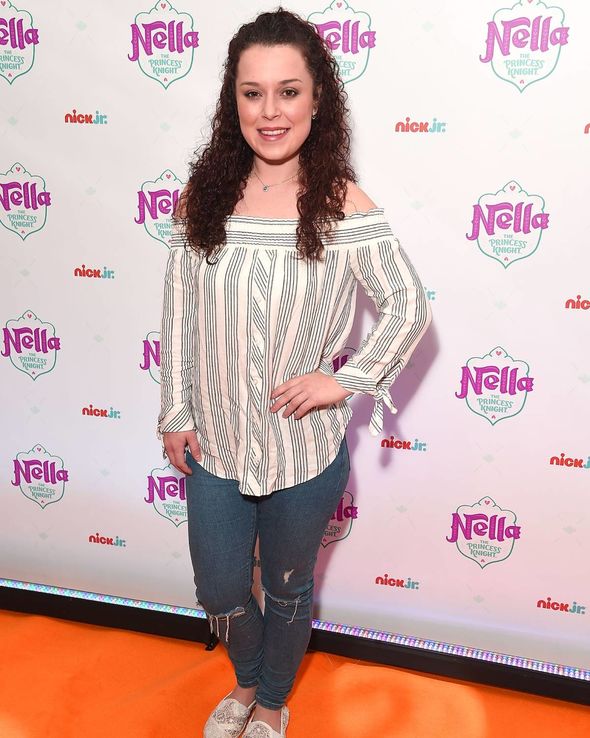 Speaking to The Sun, Harmer said: “I can’t wait to return again to the role of Tracy.

“I’m a fan myself and want to know what happens next and where this journey takes her.

“I absolutely adore playing the character and I’m looking forward to taking on the challenge of portraying her as a first time mum.”

Harmer is also looking forward to bringing some of her own life experience to the part. 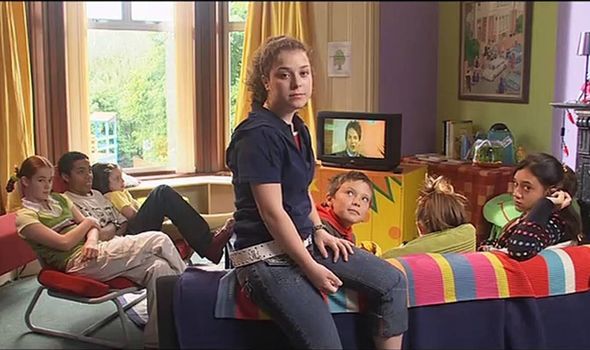 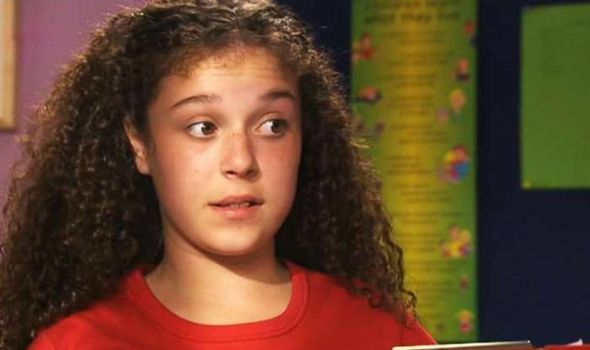 Dani is a mother of four-year-old Avarie-Belle Betsy who she had with boyfriend Simon Brough.

Harmer added: “Being a mother myself I know how much it changes you so I’m looking forward to seeing how it’s changed Tracy but still keeping her the same feisty strong female lead that people know and love.”

My Mum Tracy Beaker was originally published in 2018 by author Wilson who was eager to continue her beloved character’s journey.

Speaking at the time of the book’s publication Wilson explained: “Tracy has been a character that’s haunted me, she’s the sort of person who sticks in your mind.”

DON’T MISS…
Tracy Beaker’s Dani Harmer fat-shamed on Strictly ‘I was a size six’ [INTERVIEW]
Tracy Beaker cast: Who is in the cast of My Mum Tracy Beaker? [EXPLAINER]
The Chase: ‘Madness’ Viewers left stunned by Dani Harmer [FAN DISCUSSION]

Wilson continued: “When I realised just how long ago it was since I wrote the first Tracy Beaker book, I thought ‘if we were in real time, Tracy herself would be in her 30s.

“And I’ve always thought that, even though Tracy had lots of problems in her life and a pretty rubbish mum who was never there for her, Tracy herself would be a good mum, no matter what.”

The book is told from the perspective of Tracy’s daughter Jess who is described as “quieter, more timid and worried about what other people think of her”.

This is the complete opposite to what Tracy was like as a teenager.

In the series which came out in 2002, Tracy was a mischievous and loud-mouthed child who was always up to no good.

She was one of the many residents of the Elm Tree House home for children, better known as The Dumping Ground by its residents.

Tracy longed for her mum to return and take her away from there so now with a daughter of her own, what will she be like as a mother?