DANCING On Ice's Holly Willoughby joked she and Phillip Schofield will have to skate soon after several stars dropped out.

The ITV competition has suffered a series of loses and is now out of back-up celebrities waiting to take over in the event of injury. 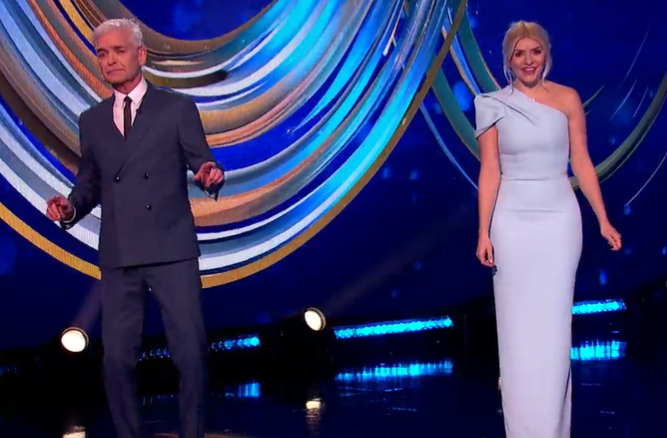 Skaters Amy Tinkler and Matt Richardson have been drafted in to replace Denise Van Outen and Rufus Hound, but there was no replacement for Billie Faiers.

On Sunday's episode, hosts Phillip Schofield and Holly Willoughby joked they might have to go on the ice – as they explained the most recent exits.

Phillip said: "Unfortunately, Billie Shepherd [Faiers] suffered an injury in rehearsals this week and on the advice of our medical team she can't perform tonight.

"And she had a bye last week so that sadly means she's had to withdraw from the competition. But we wish her a speedy recovery." 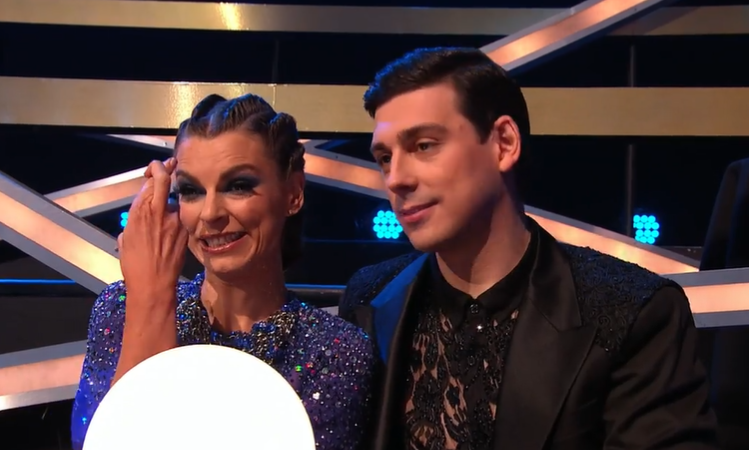 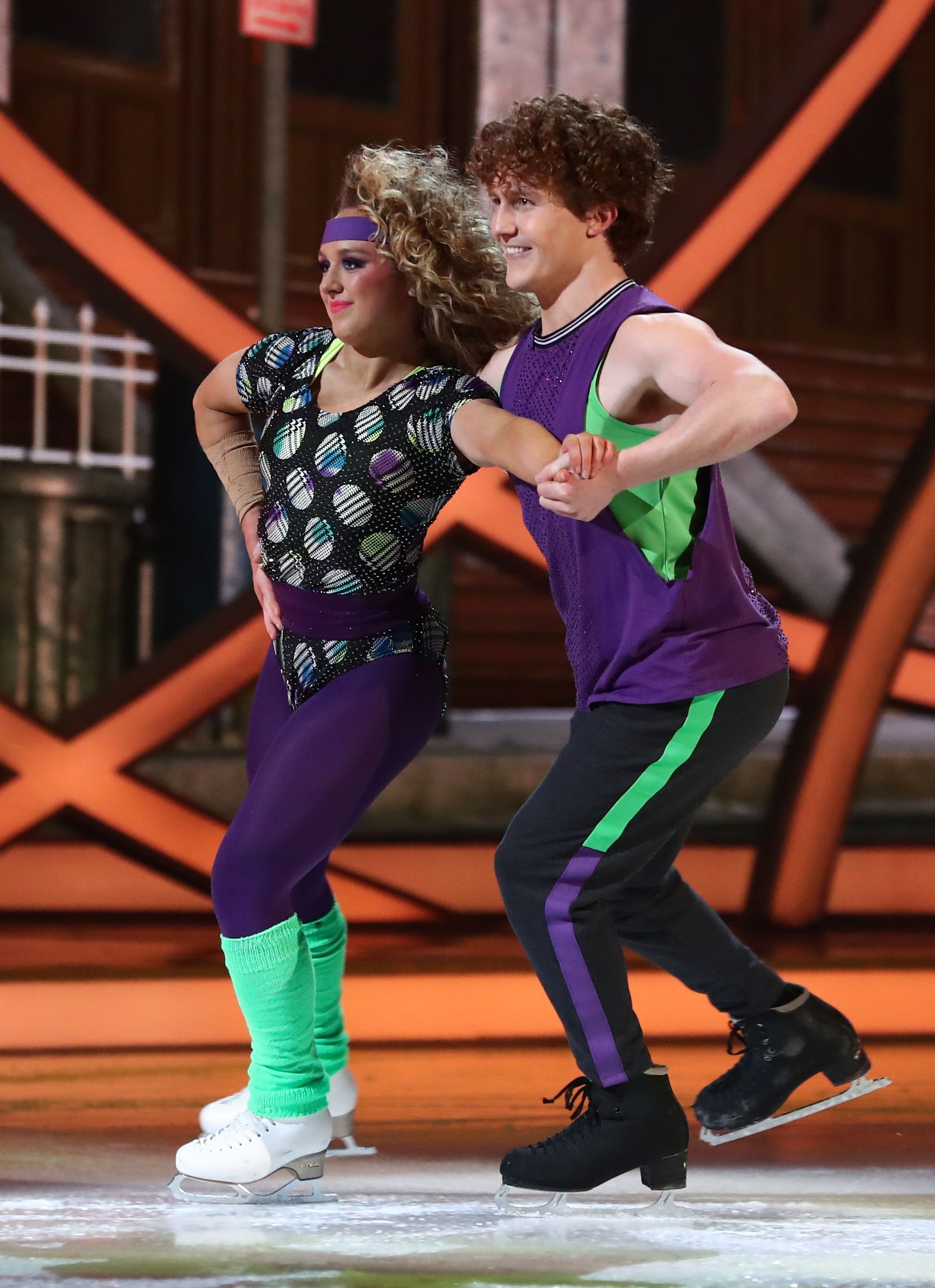 Holly added: "Yeah, get well soon Billie. And Rufus Hound is still in isolation so unfortunately he's also had to leave the competition but we sent him lots of love.

"And we have a brand new couple: comedian Matt Richardson and his partner Vicky Ogden. We do really wish them the best of luck tonight."

Phillip joked: "We're still here holding on by our fingernails."

Holly then said: "Listen, we're going to have to get on the ice soon if they keep dropping." 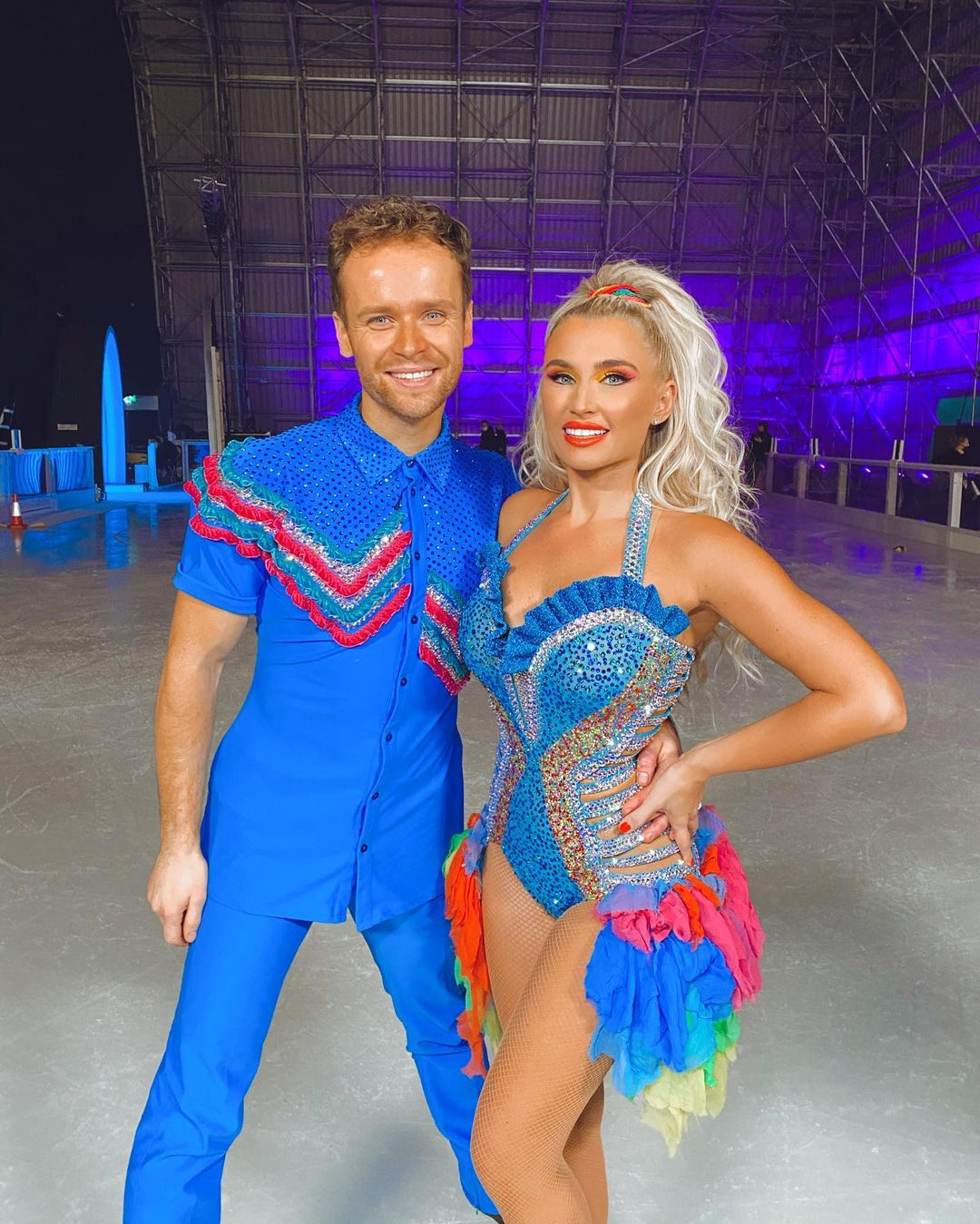 "I've got my skates!" Phillip added.

Holly quipped: "You're on your own."

The Sun exclusively reported the ex-Towie star, 31, was left with concussion and ordered by medics to pull out of the ITV series for her own safety.

However, there was no replacement for the reality star.

Rufus was kicked off after testing positive for coronavirus and Denise dislocated her shoulder and was told she'd lost her place on the ice.

"It is very strict at the rink, which is how we've been able to keep the show on, but we are really sad that Rufus should go," Phillip said on This Morning.

"I asked my team about this and we realised that is the first time ever we've used both of our reserves."