DANCING on Ice star Caprice Bourret has married her long-term boyfriend in secret, we can reveal.

The lingerie model turned entrepreneur, 48, quietly wed millionaire financier Ty Comfort earlier this month at a London register office – heading off any chances of a Dancing on Ice ‘curse’ pouring cold water on their relationship. 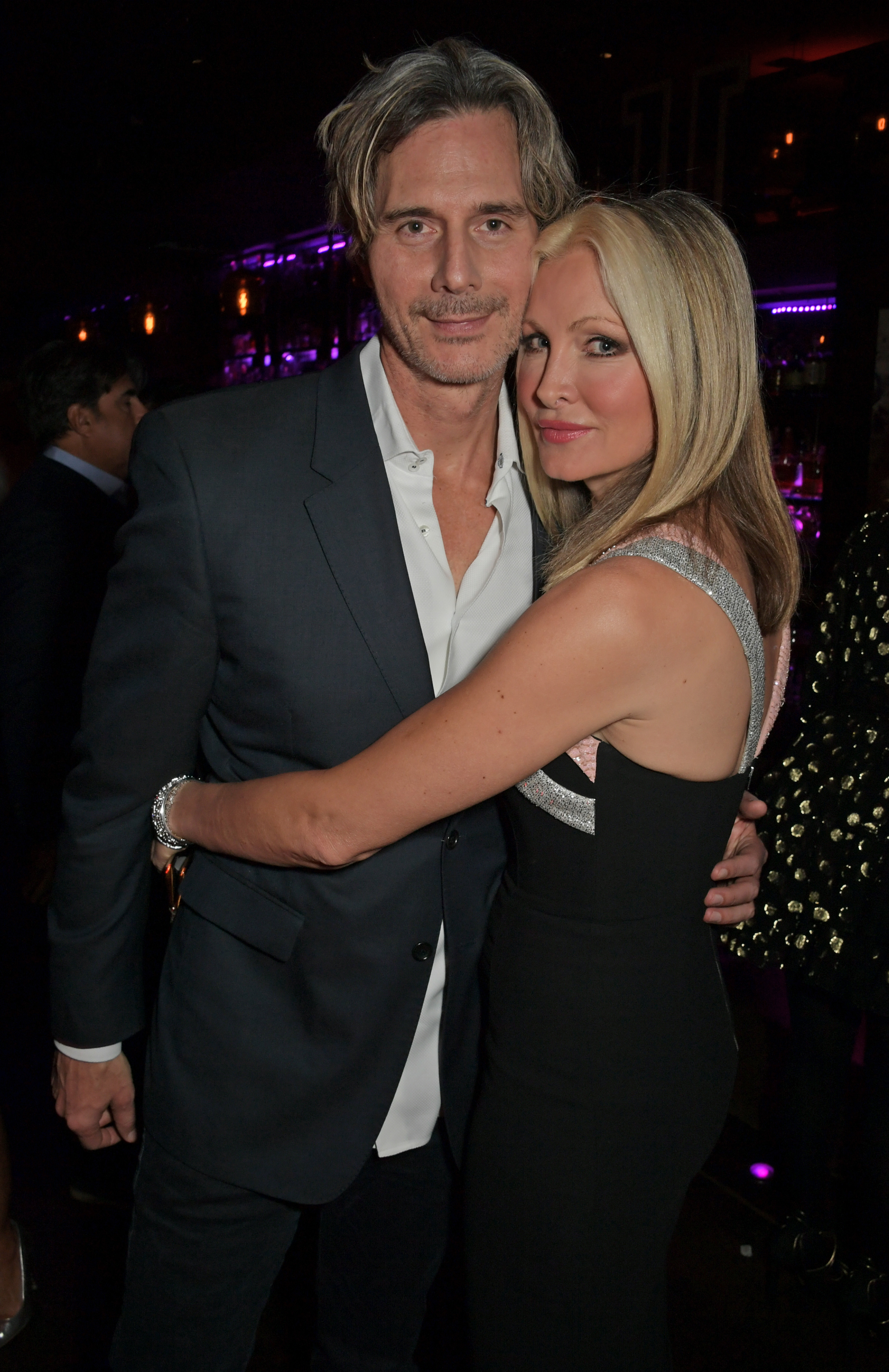 The couple, who have sons Jax and Jett together, have been dating since 2011.

And their wedding came just weeks before her Dancing on Ice debut with pro Hamish Gaman in January.

One source said last night: “Caprice and Ty have an incredible relationship and have done for years, so this was always on the cards for them.

“But now that she is spending huge amounts of time in training for Dancing on Ice, they aren’t getting as much time together as they’d like. 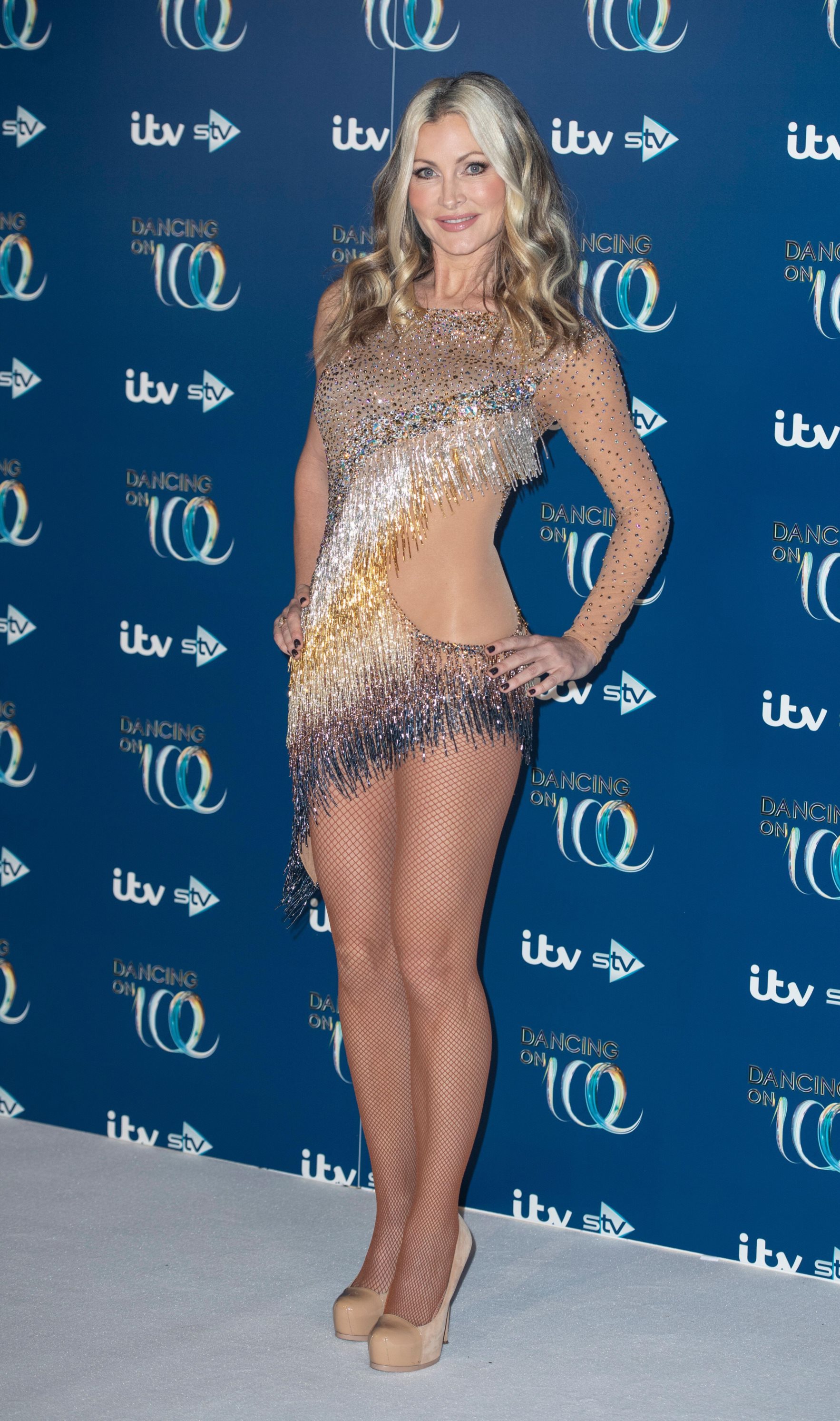 “It has really made Ty appreciate what they have together. And that seems to have prompted his suggestion that they get married quickly and quietly, rather than wait longer to tie the knot in a big fancy do.

“They are very happy and looking forward to a family Christmas in Florida.”

Caprice, who shot to fame wearing a see-through dress to an 1996 awards ceremony, went on to become one of the world’s best known models.

She graced the covers of Vogue, Cosmopolitan and Sports Illustrated and was Maxim’s International Woman of the Year three times in row. 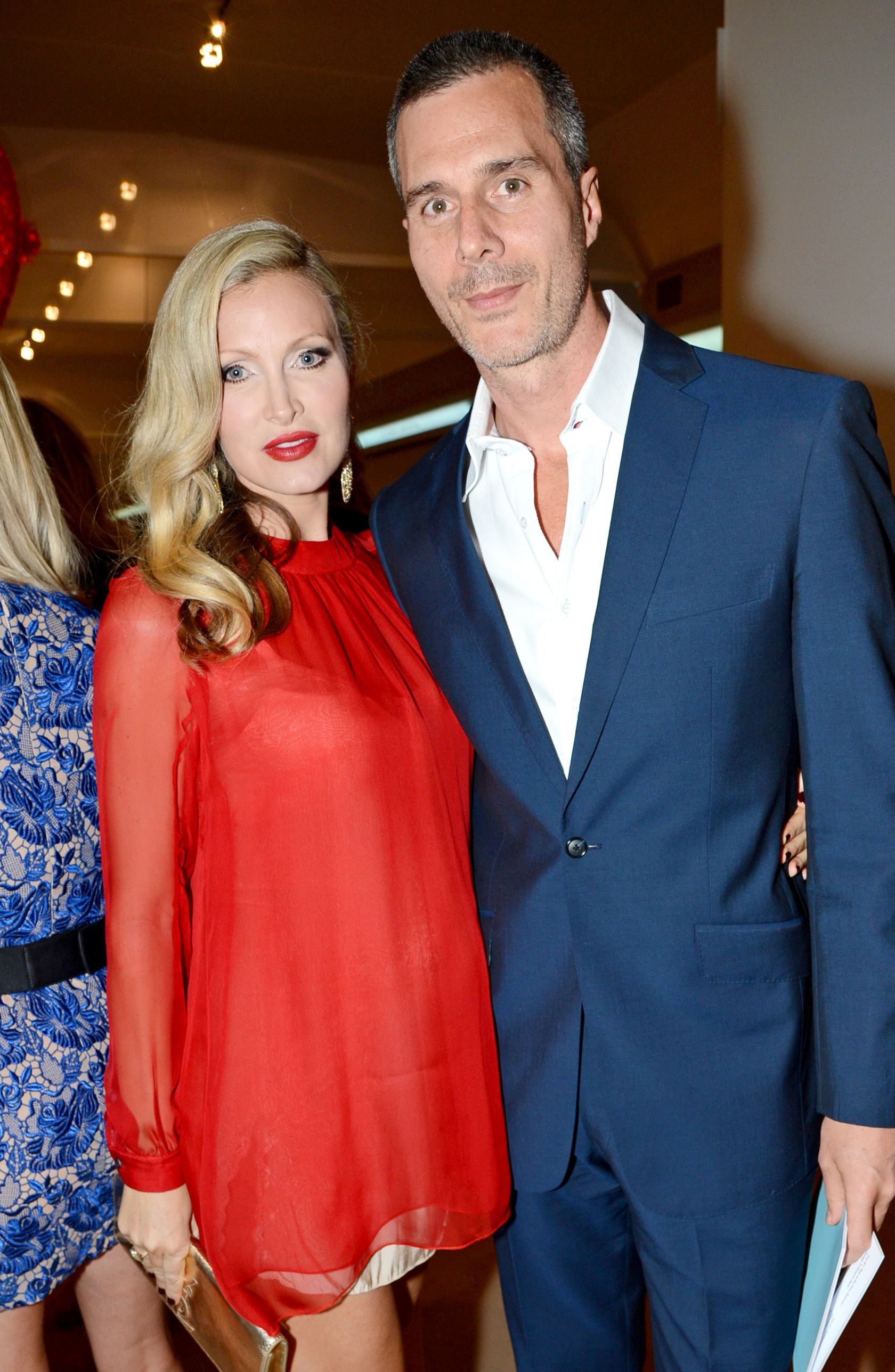 She began dating Ty in 2011 after they were introduced by a mutual friend, and they welcomed their sons – one who was born to a surrogate – in 2013.

In 2017 she had surgery to remove a brain tumour but battled back to a full recovery.

And she is now set to be one of the biggest stars of Dancing on Ice when the skating show returns to our screens on Jan 5.