Liberal Democrat leader Jo Swinson faced a grilling when she appeared on BBC Breakfast this morning. The politician went up against Dan Walker who was keen to get to the bottom of her desire for a “people’s vote”.

She appeared in light of overnight news suggesting Boris Johnson’s Brexit team have formulated a deal which they believe will be accepted.

However, Swinson doesn’t buy the thought of it, telling Walker: “There’s obviously still a lot of uncertainty but it does look like Boris Johnson is trying to get a deal that was quite similar to Theresa May’s deal… just probably worse for the economy.

Walker was keen to clarify Swinson and her Liberal Democrat colleagues would reject the deal regardless. 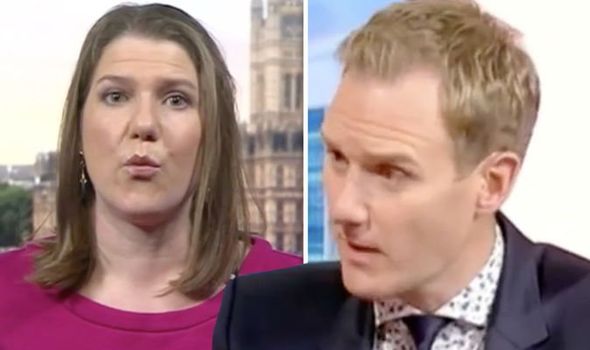 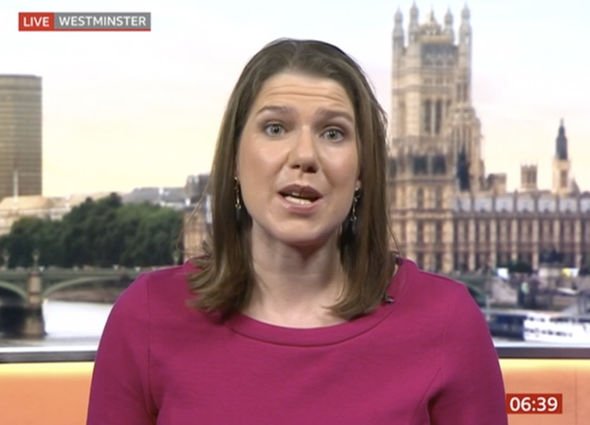 Without saying a straightforward yes, it seems the politician would reject it, believing voters in the 2016 referendum didn’t know what they were voting for.

Swinson argued: “If you look at the analysis of what seems to be coming out, the suggestion is that the hit the economy will take from this kind of Brexit deal will be worse than the financial crash.

“It’s astonishing that the government would vote for a piece of economic vandalism that is worse than the crash.

“We know what that did to jobs and wages and what that will do for keeping our families together; there’s so many reasons why this is a bad deal.

“It shouldn’t be up for parliament, it should be up for the public to have their say on this. 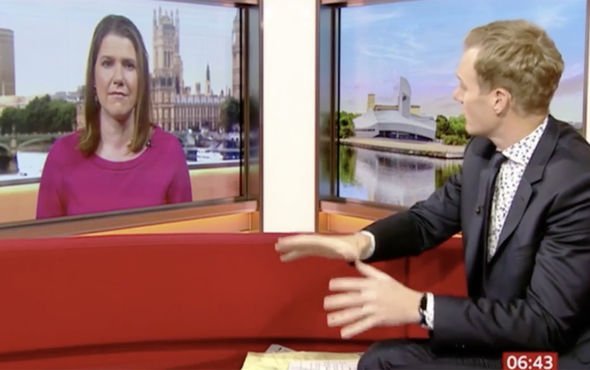 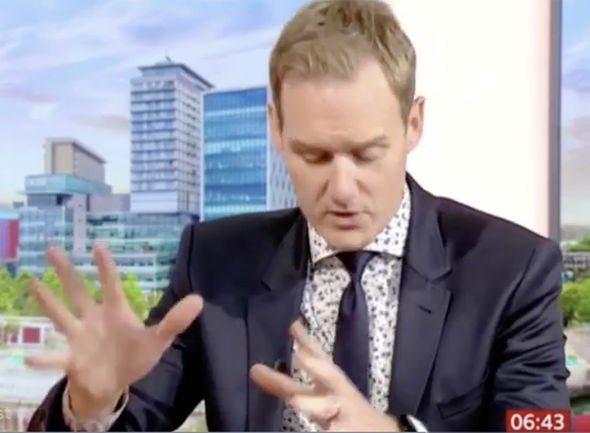 Walker hit back, insisting people did know what they were voting for; they wanted to leave the European Union, adding how a deal was never on the table.

He insisted: “There will be people watching now saying, ‘We know what we voted for’.

“They weren’t voting for a deal three years ago – they voted for the principle.

“You say one of the consequences would be economical but a no deal, I imagine, you think would be worse?”

Swinson snapped back: “Well the other option is no Brexit. We have poll after poll suggesting people want to stay in the European Union now.

“Liberal Democrats have led the argument for the people’s vote for three years – there’s a lot of reasons why people want to have that say.”

Walker snapped: “Can you concede there is an element of hypocrisy when you’ve already ignored a vote from three years ago?

“How can anybody trust you when you don’t think the vote from three years ago stands up?”

Swinson replied: “We’re better when we worth together.

“That’s a consistent position that we have argued for and we are sticking to that position.

“I genuinely don’t have any confidence there is a majority for any specific form of Brexit.

“Surely it’s therefore right that whatever [the people want] there is definitely majority support for it?”

BBC Breakfast airs weekdays on BBC One at 6am.