THE Bachelor fans believe Hannah Ann Sluss has spoiled the finale with an Instagram post in which she shared that the view is always "better" with Peter Weber.

Hannah is one of the final six girls, and has long been the favorite to win Peter's heart and get the final rose. 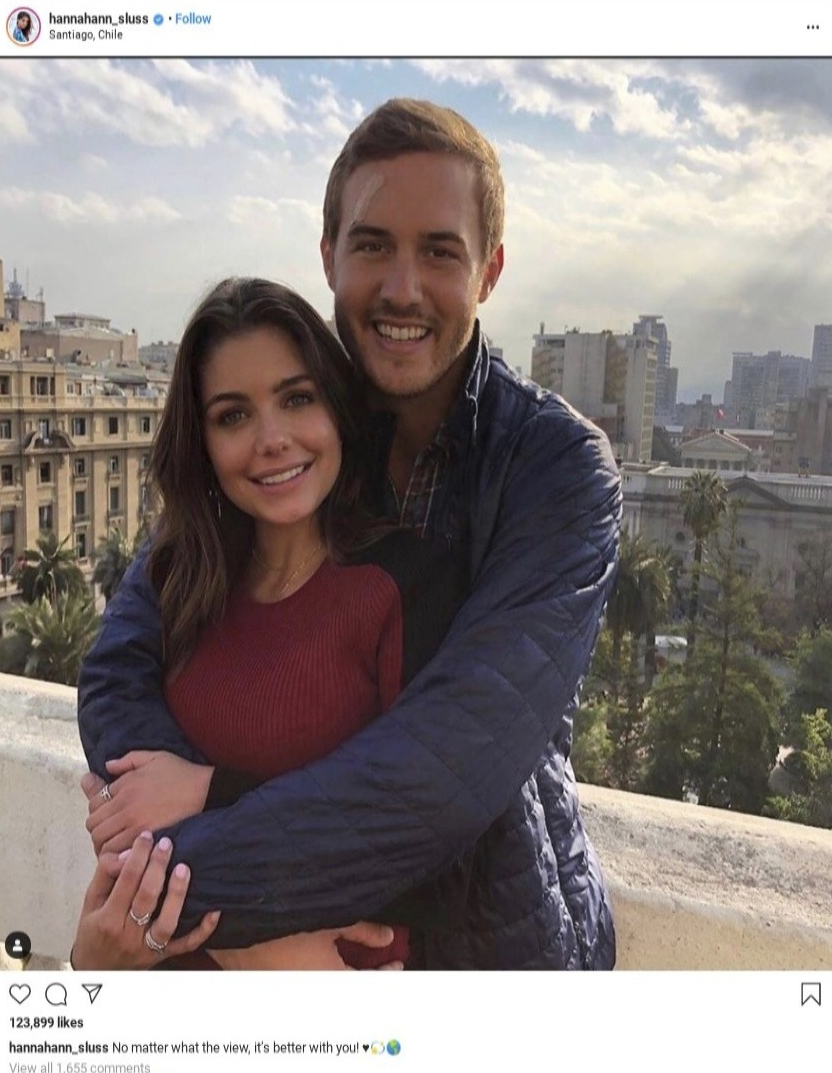 In recent weeks the pair have enjoyed one on one dates and this week viewers saw Peter and the bachelorettes head to the South American country of Chile.

In the hours after the episode aired, Hannah shared a picture of her and Peter taken in Santiago, and captioned it: "No matter what the view, it’s better with you!"

However, fans flocked to the comments to suggest that her comment was a "dead giveaway" that she had won and that they should "stop trying to hide it".

"Do y’all think she won cause I do," asked one eager fan while another joked: "Well if that’s not a dead giveaway…"

"Bruh I know y’all are engaged, stop trynna hide it (sic)," commented another while a fourth said: "I knew you won!!!"

The Bachelor season 24 wrapped filming in 2019 but the winner is kept a big secret by the production team, and no one involved is allowed to post on social media until the finale.

Wednesday's episode saw Peter send home four girls, however what left fans baffled was the show’s decision to noticeably “paint” over the contestants butts when the ladies were in their swimsuits during this week’s episode.

The episode kicked off with a steamy one-on-one date between Pilot Pete and Sydney Hightower, 24 inside of a romantic cave. 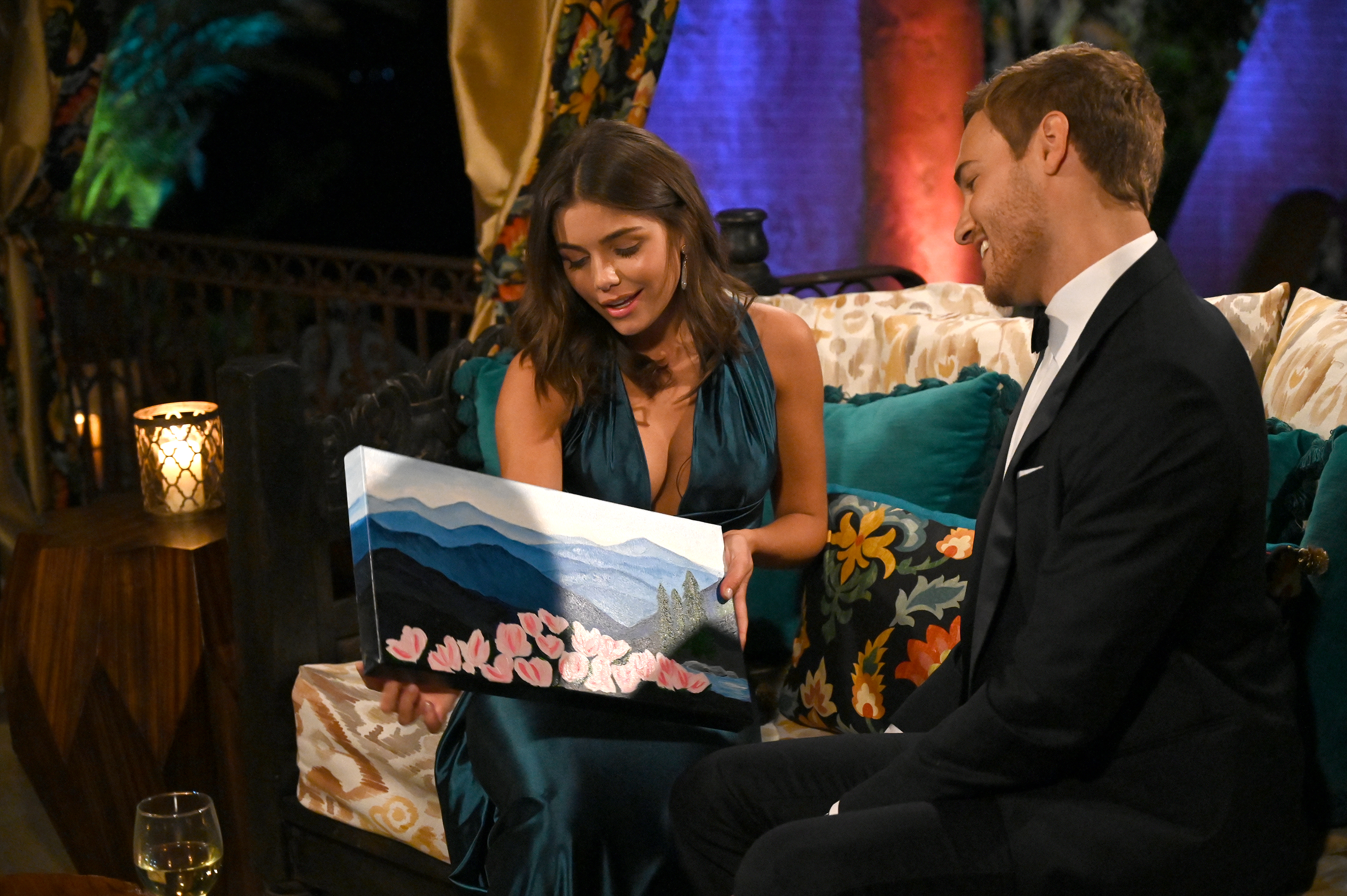 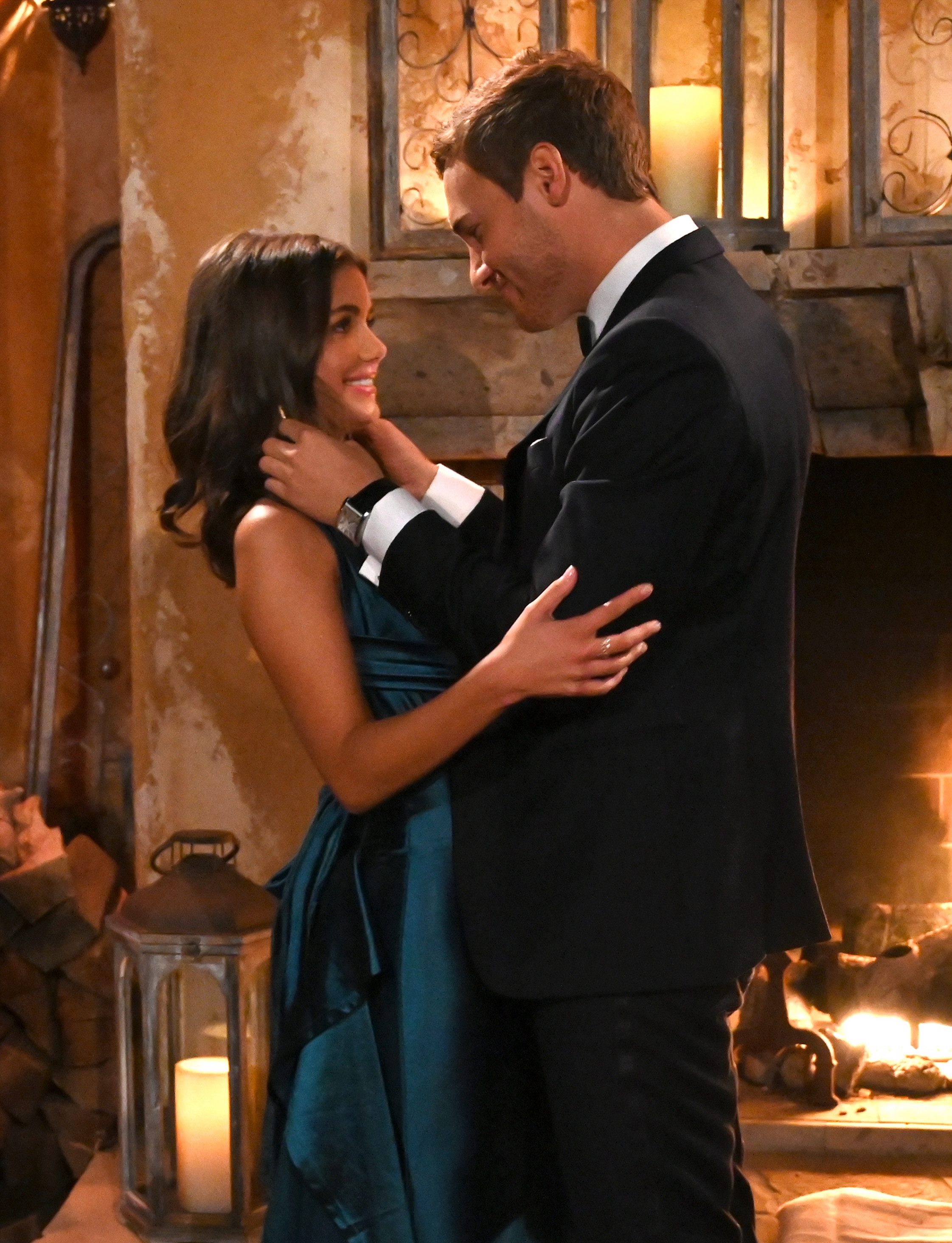 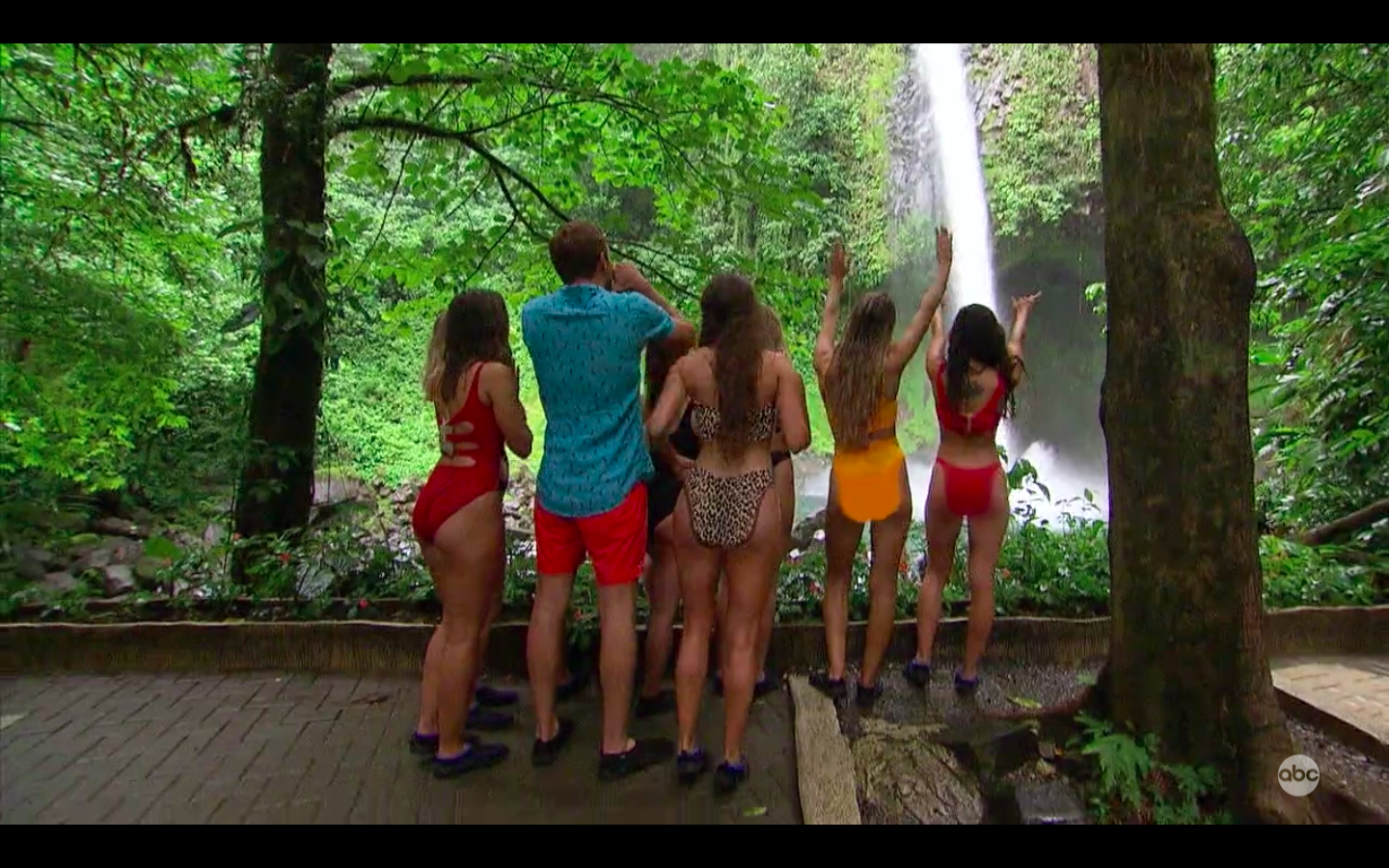 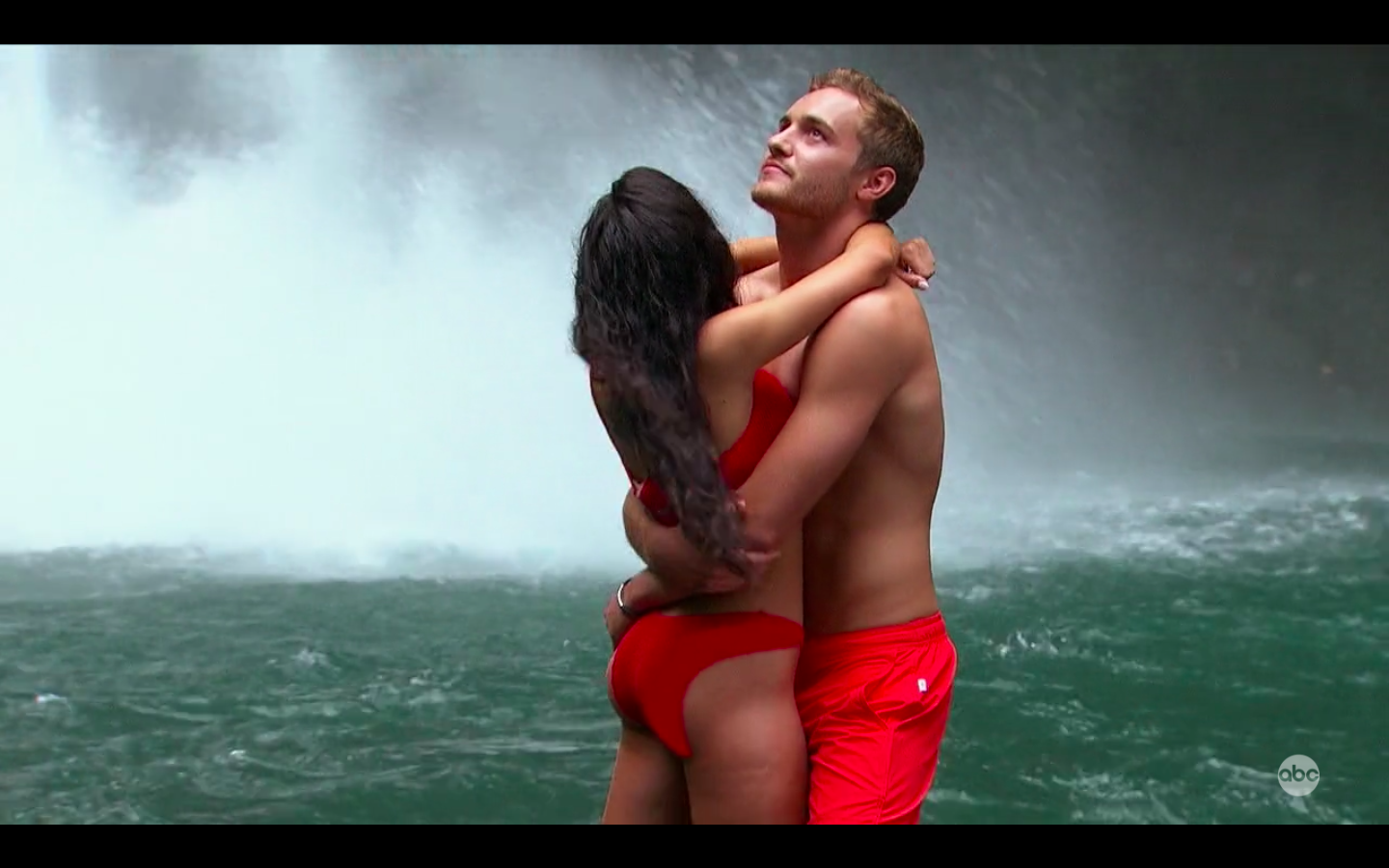 When the two walked into the water, an apparent drawing was attempted to blend into her black bikini bottom to cover her backside more fully, but caught the eyes of viewers.

After she got the rose, the LA native reality star took a handful of women on a group date where they were met by a photographer and Cosmopolitan’s editor-in-chief Jessica Pels for the opportunity to appear on the digital cover of the magazine.

Each of the remaining women got to pick from racks of designer swimsuits to choose one that best represented their style and many girls chose pieces that left little to the imagination on the backside.

As they took turns posed next to Peter in the waterfall, viewers could see the various women had been given additional material around their butts that were drawn in post-production to offer fuller coverage.