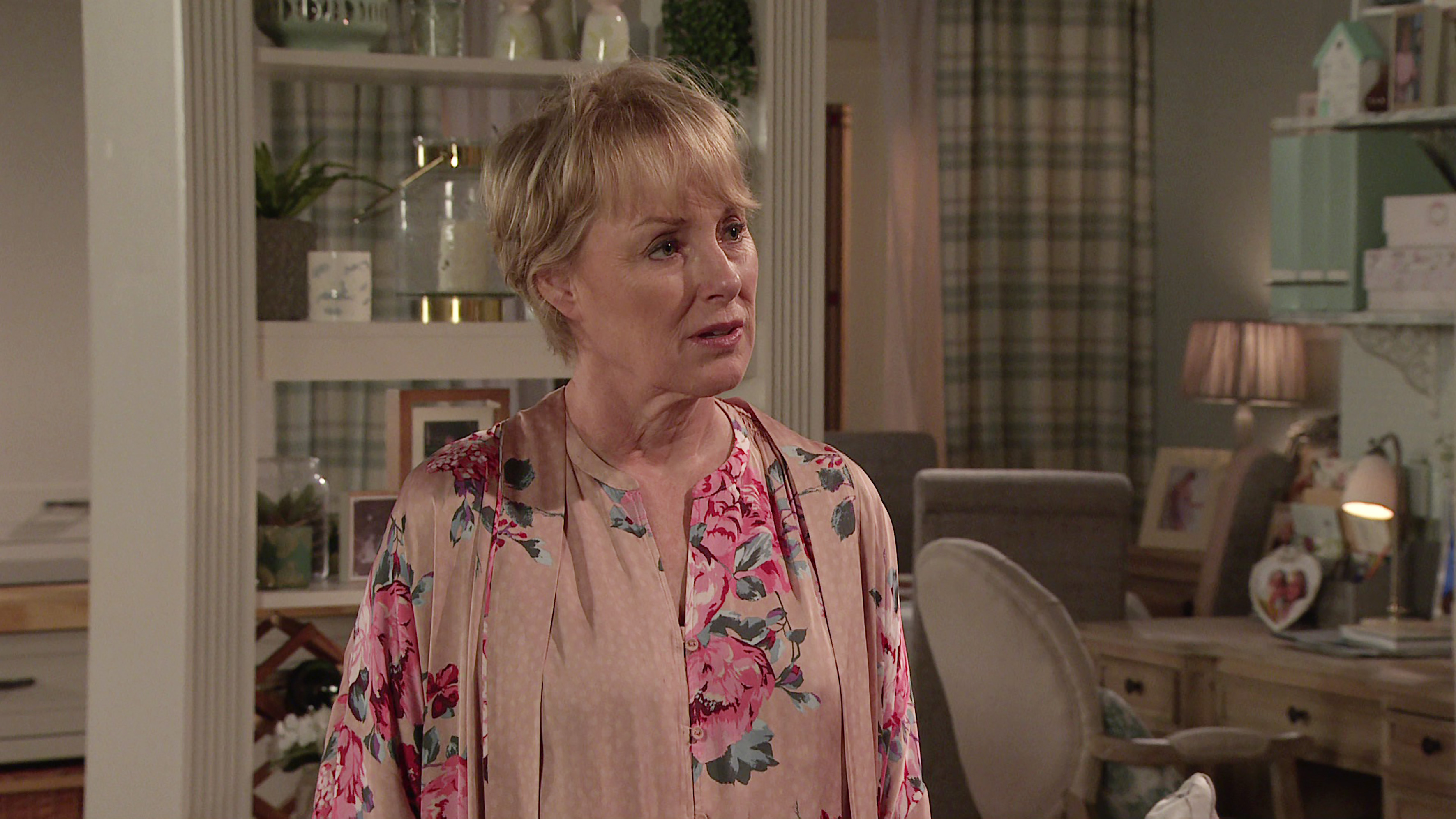 Coronation Street is set to present a huge and life changing challenge for popular couple Sally and Tim Metcalfe (Sally Dynevor and Joe Duttine) which will be the biggest they have faced.

After some shocking news, some decisions will be made which could drive them apart and as dilemmas surface, a new under explored issue presents itself.

Show producer Iain MacLeod told Metro.co.uk: ‘This kicks off in January – starting with an innocuous new years resolution. It’s life altering for one of the household and turns into a story we have never in soap done without quickly glancing away.

‘We bring a prevalent issue into the daylight and point a camera into it. The matter is a bit awkward but it’s potent in that family. It becomes a colossal threat to everything Sally and Tim know about their relationship and what it looks like in the future. It’s massive really – it kicks off with a brilliantly ludicrous scene.

‘Tim mistakenly pulls down his pants at the wrong moment. But it soon spirals into a relationship shift. Tim and Sally feel like an iconic couple and some people in the storyline conferences want to pitch a split permanently.

‘It always starts a massive argument. They feel right, they are peas in a pie. It matters to me and the audience. There will be a huge level of investment.’

Well, so long as you keep them together…