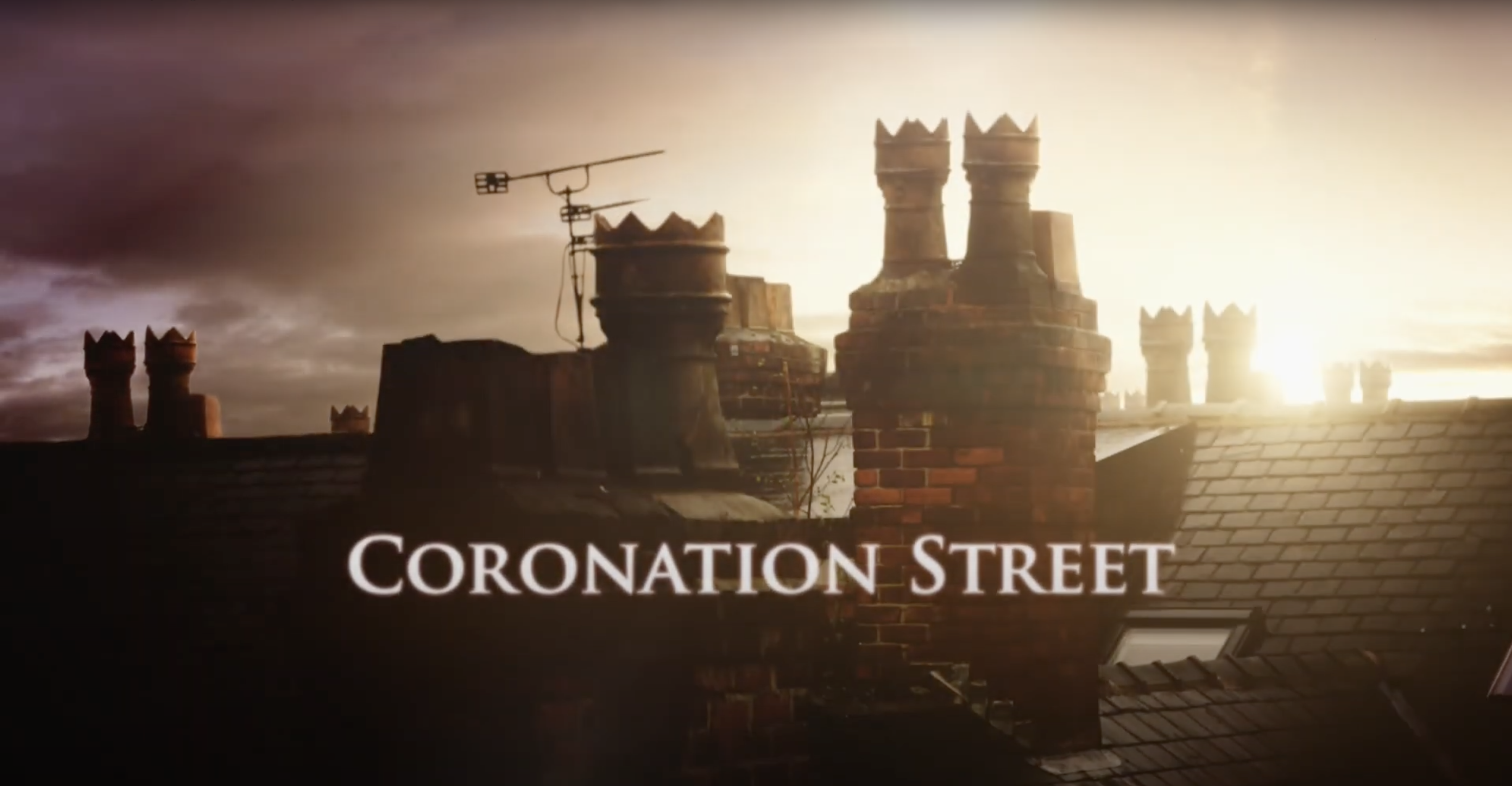 During the World Cup, TV schedules have been all over the place and Coronation Street has often had to make way for a football match.

So that viewers didn’t miss out on any of the Weatherfield-based action, the decision was taken to drop a week’s worth of episodes on ITVX every Monday morning.

Producer Iain MacLeod told us that this wasn’t something that they were actively thinking about adopting on a permanent basis.

‘It’s not something we’ve talked about with the network to be honest,’ he said. ‘We did it around the football and it allowed people to get their weekly fix in one go rather than try to hunt it to wherever it’s moved to. The consensus seems to be that in the end it doesn’t have any bearing north or south on the viewing figures, so they might entertain it going forward, but no one has mentioned it to me.’

He does have opinions on the subject, though. ‘Personally I like the appointment-to-view nature of Corrie and seeing live responses online, and the fact that people come into work the following day talking about it,’ he observed.

‘Unsynchronising people’s viewing of Corrie means you lose that sense of community with the fans,’ he added.

Plus it’s a nightmare to keep spoilers quiet. Corrie’s official Twitter account regularly reminded people who were bingeing the whole week’s episodes at the start of the week to keep and spoilers quiet so as not to ruin things for people watching at a different pace or waiting for the live broadcast.

Despite this, Iain thinks it’s a good standby when the normal schedule is forced to change. ‘It’s good to have when we’re displaced,’ he said.