CORONATION Street's Victoria Ekanoye has joked that there was nothing else to do during lockdown except get pregnant.

The gorgeous 37-year-old actress, who played Angie Appleton in the ITV soap and also appeared on Celebrity X Factor last year, is expecting her first child with boyfriend Jonny Lomas in January. 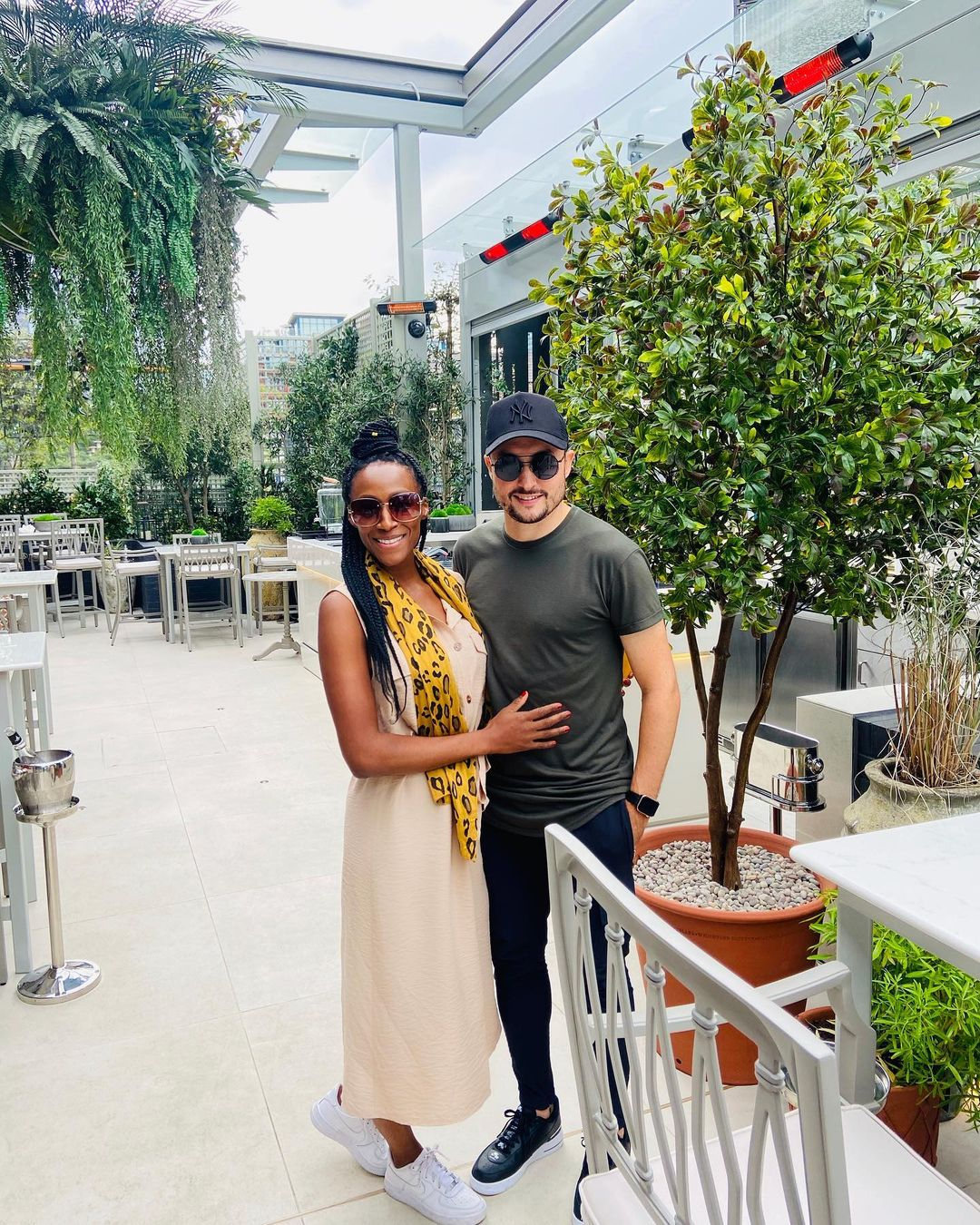 She said: “A lockdown baby, what else were we to do? We’re due in January so it’s going to be an amazing start to 2021.”

Victoria was last seen on the famous cobbles at the beginning of 2019 following her character’s split from Mary Taylor’s son Jude.

Speaking about her time in Corrie, Victoria said she will cherish it forever, and would love nothing more than to return one day. 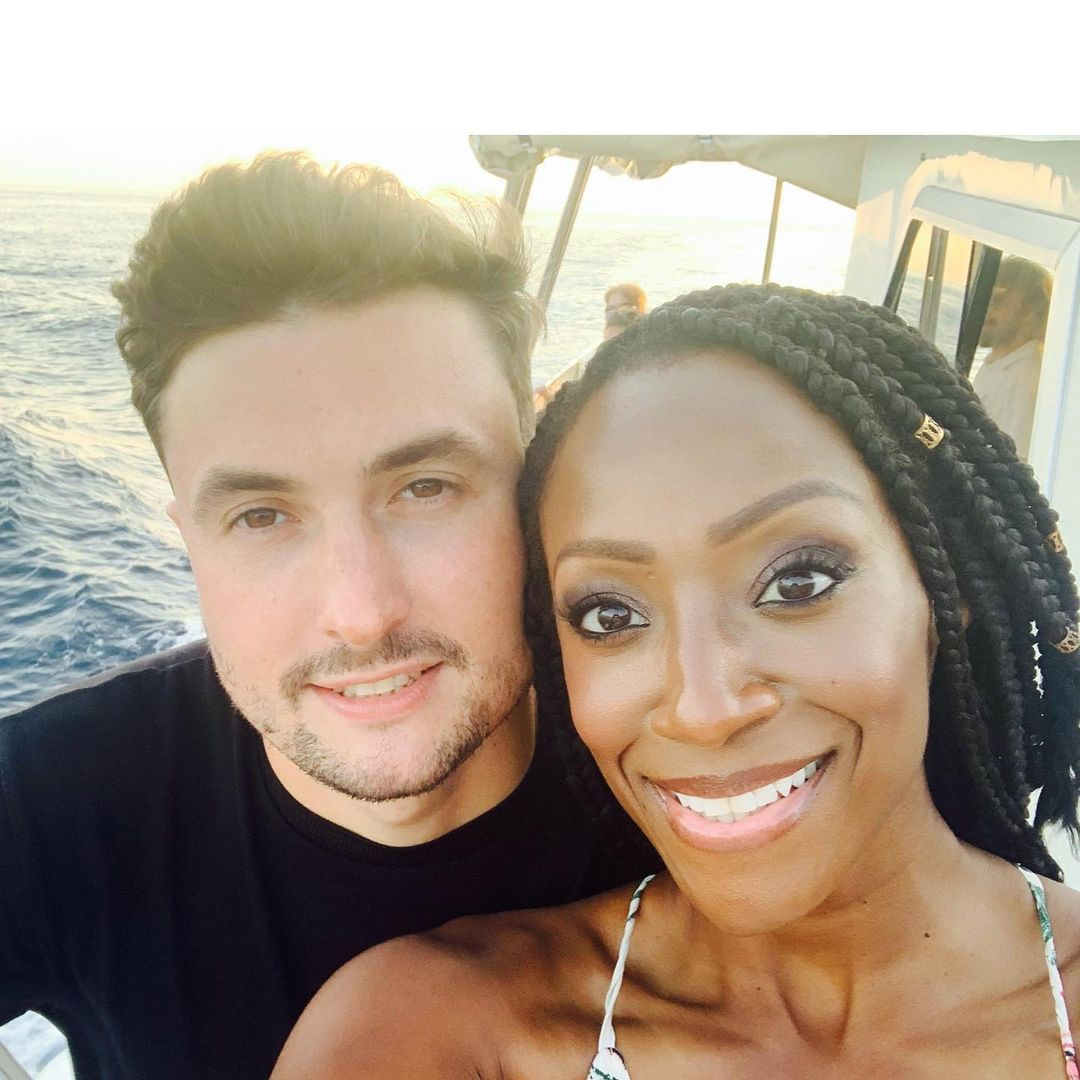 She said: “It really was amazing, and I still have so many incredible people in my life that I met on that show.

“It was really special for my mum too. She’d been watching it since she was 18 so for her it was huge.

“And it really It was such an amazing achievement, especially for a northern actress, it’s like the pinnacle, because it’s such an institution.

“I think my screen acting, because it’s so different to theatre, is where I learnt the craft of it, at Corrie. 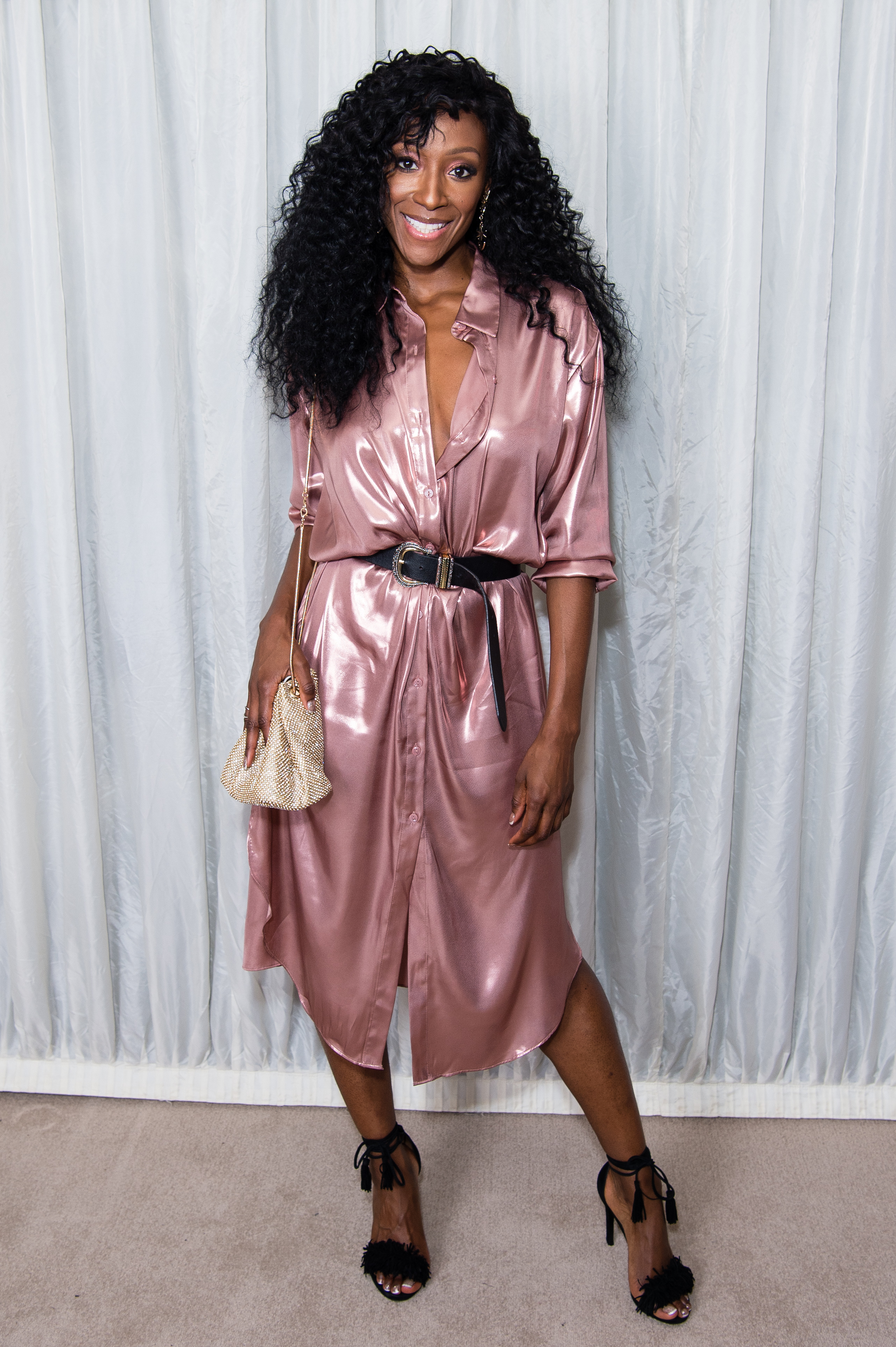 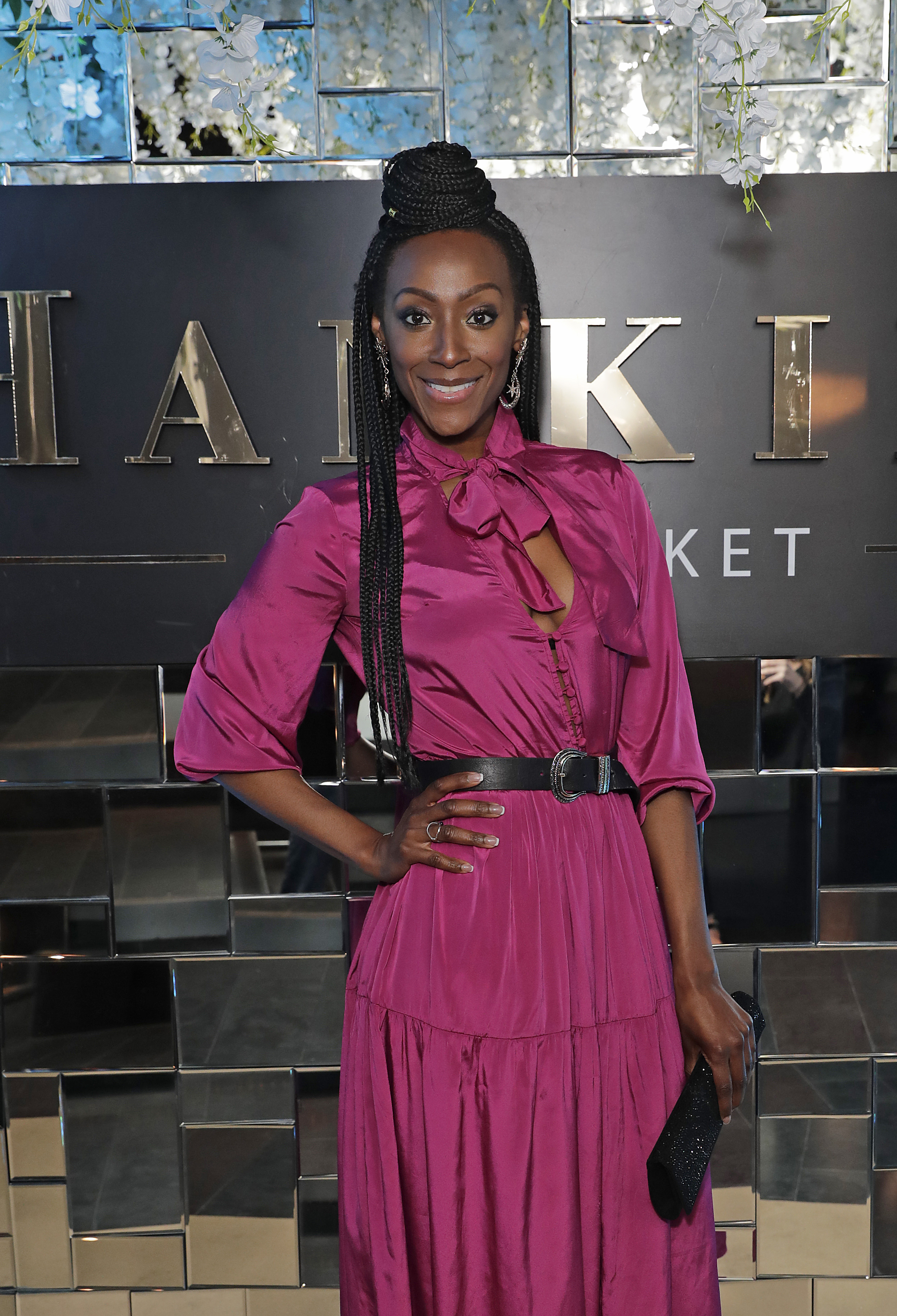 “It was incredible. In the morning you could’ve had a huge fight and then in the afternoon you’re all loved up again.

“You’re doing so many episodes, it’s back and forth, and it really is a different way, compared to other shows that I’ve done.

“It’s so fast paced. There’s so many characters and storylines that you have to get done in the day, you don’t really get a lot of time so you have to be on your A-game. 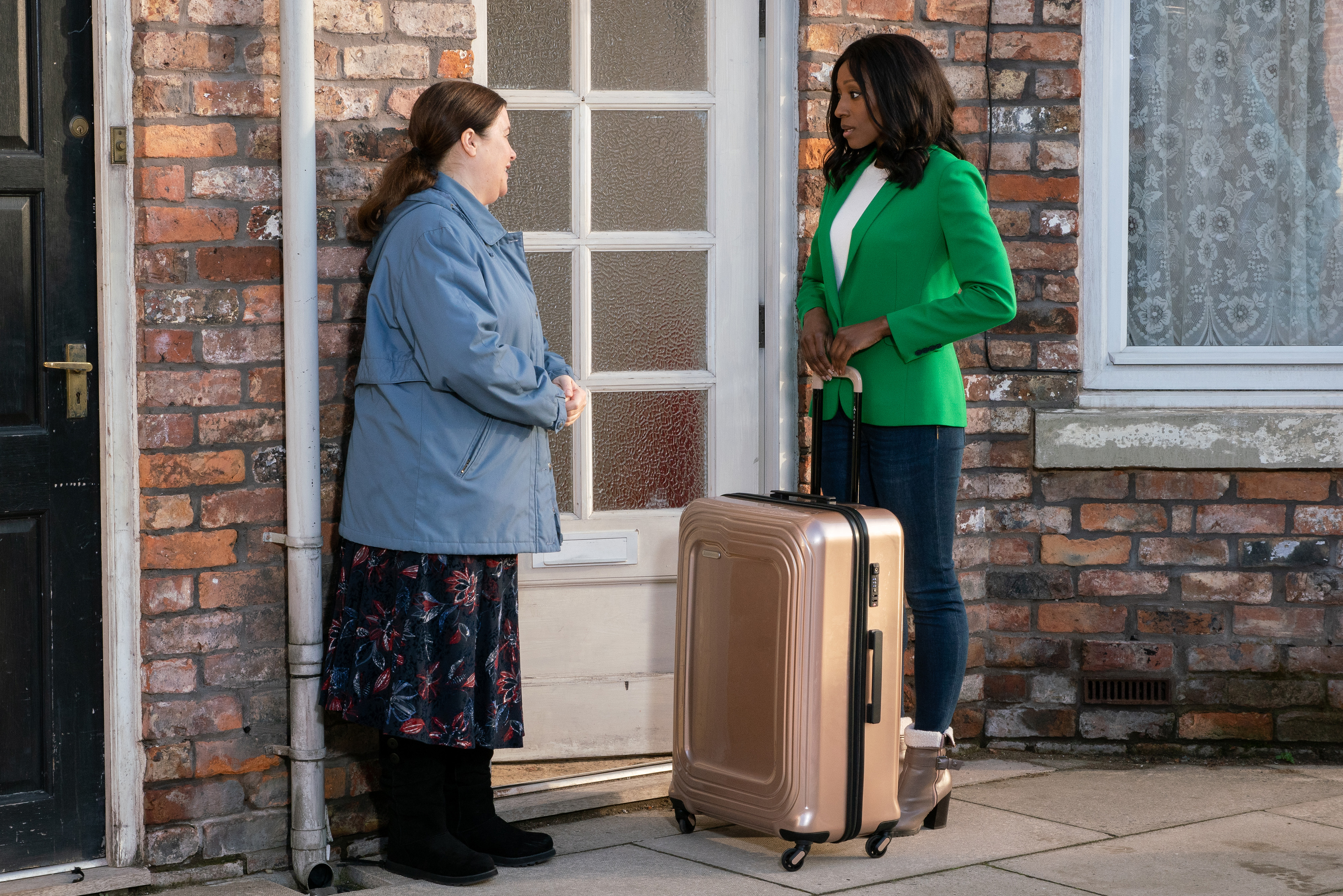 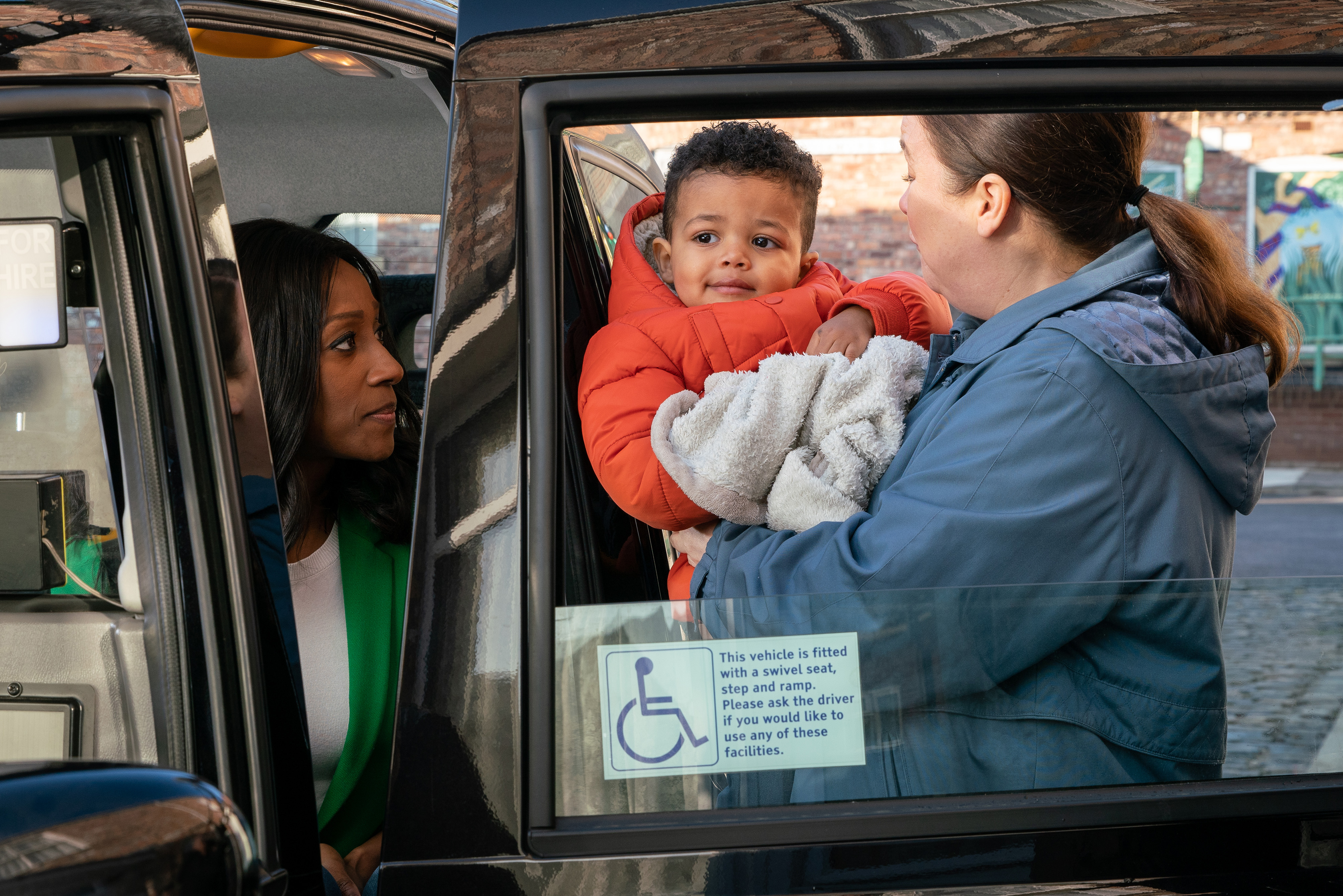 One of the highlights for Victoria was meeting Sue Nicholls, who plays Audrey Roberts, because she’s her mum’s favourite character.

She said: “I actually felt the nerves for my mum! I didn’t know what to do with myself. I felt it for her.

“And obviously she had a million and one questions when I got home. It was just so heartwarming to be a part of something that my entire family watch.

“You can’t always get everyone down from Manchester to watch a show in London, but with Corrie they could just be in their living room. 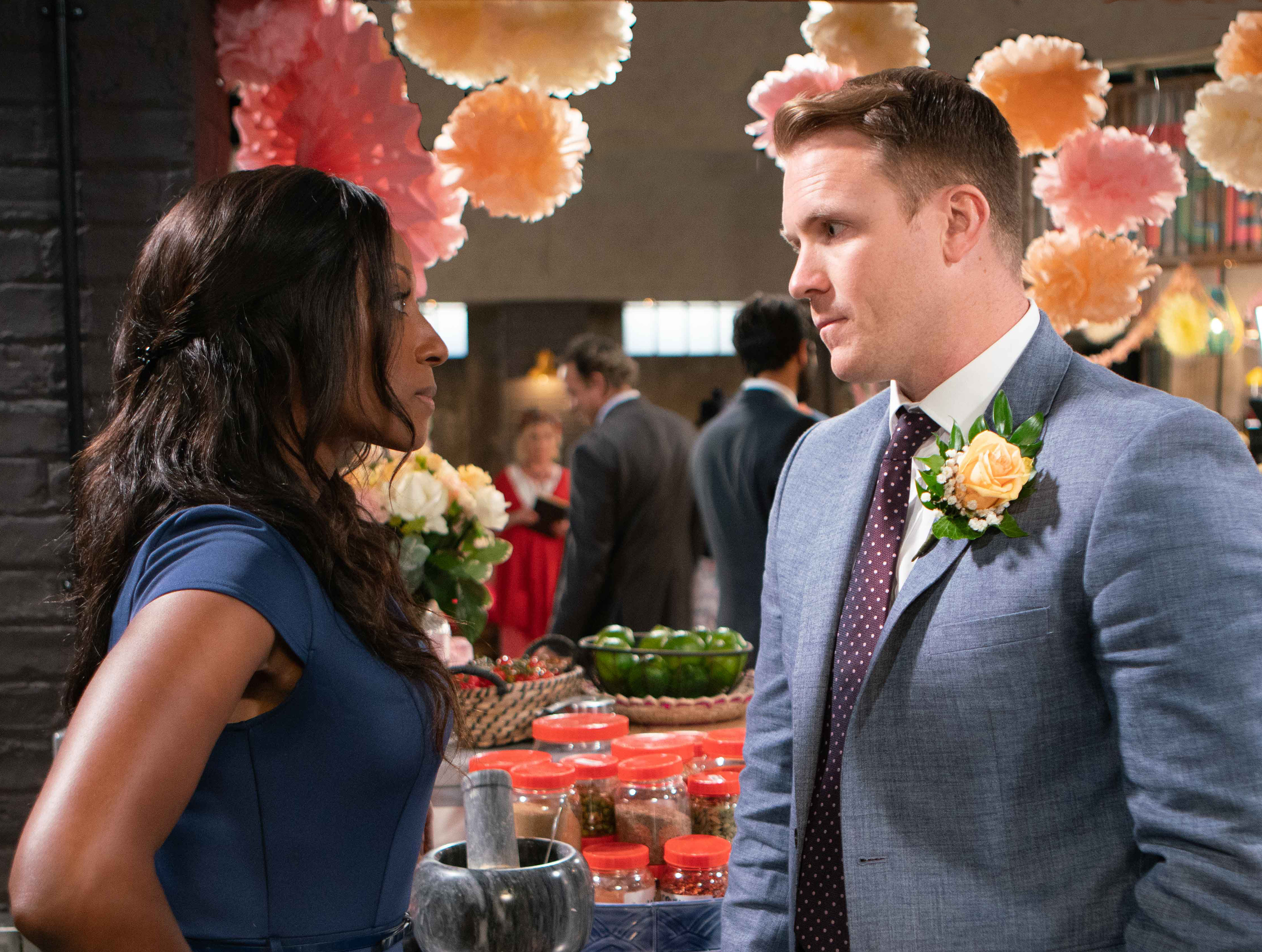 And on a possible return? Victoria added: “I loved working there, and working with Patti. We were so lucky to have her as our anchor on the show.

“It would just be amazing to go back on the set and work with her. It was such a privilege and you are just laughing, at one thing or another, even at times when you shouldn’t be.

“I will cherish it forever.” 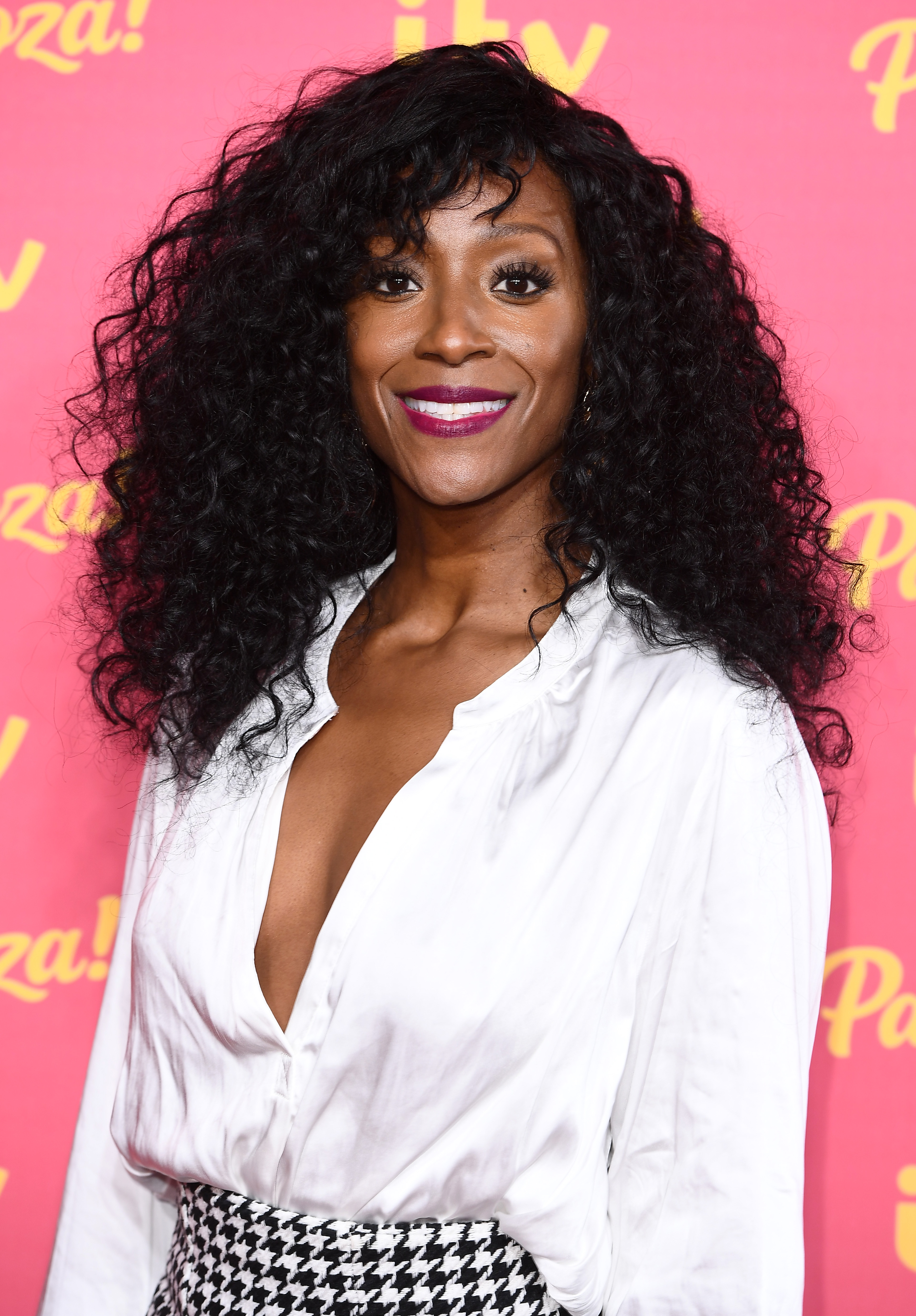 She added: “One thing I didn’t get to do on X-Factor was to go into the studio and record. I was meant to go in on the Monday but got voted off on the Saturday night.

“So I’ve been working on my music. I’ve been writing and recording. I can’t say too much at the moment but watch this space.”