Classic episodes of Coronation Street are available to stream on BritBox. However, some of the instalments come with a warning and have been branded “offensive” by the service. Viewers tuning into the ITV soap have been faced with content warnings over the particular language used by some of the Weatherfield residents.

Coronation Street icons Stan Ogden (played by Bernard Youens) and Hilda Ogden (Jean Alexander) are just two of the characters featured in a content warning, according to The Sun.

Before watching an episode from 1968 which centred on the couple having a meal at a Chinese restaurant, fans are greeted with a message.

It reads: “Stan and Hilda’s Big Night Out. Stan takes Hilda to a Chinese restaurant, but she doesn’t quite get the meal she expected.

“With language from a bygone era which some viewers may find offensive.” 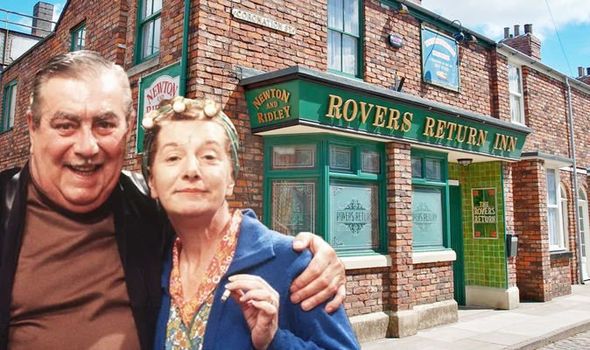 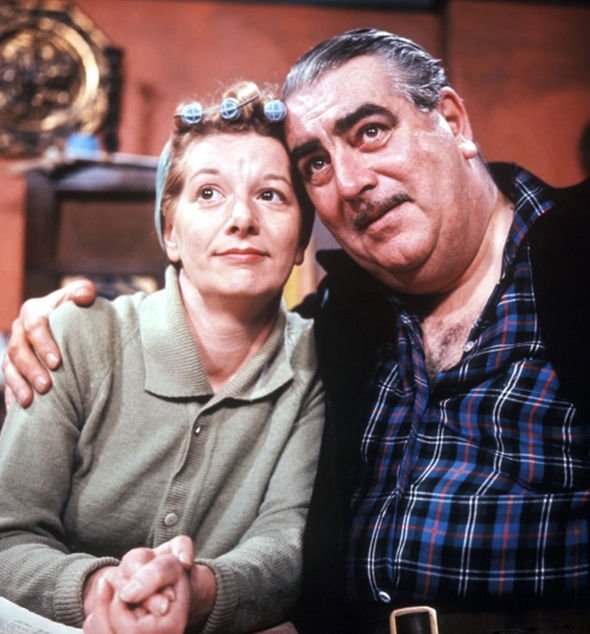 In the episode, Stan talked to the waiter in French and remarked the food is “foreign”.

Hilda questioned why her husband is speaking to the waiter in a different langue.

He replied: “I couldn’t speak to him in English, a son of the Orient.”

Stan ordered egg and chips and apple pie and custard before commenting the food was “good for them”. 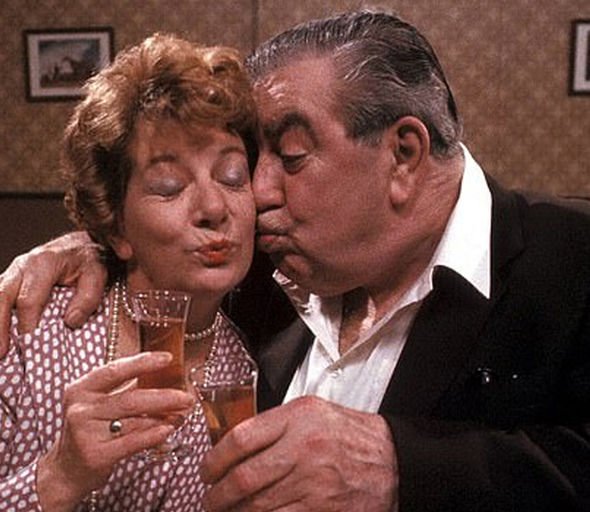 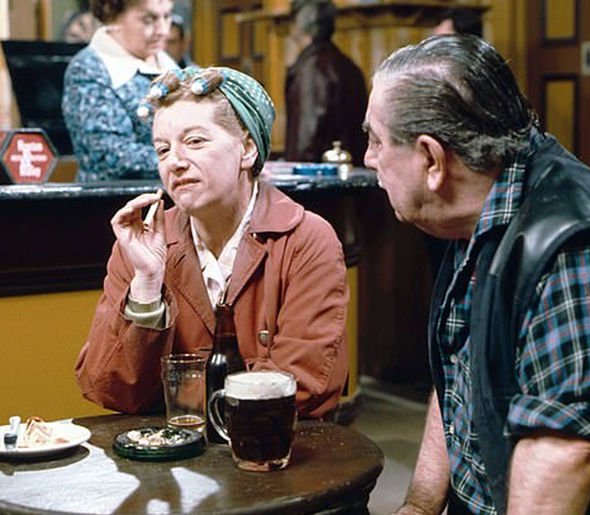 BritBox viewers are warned of violence and upsetting scenes in two further episodes.

The warning features on one episode from 1966 where Vera Lomax dies and one from 1978 where Ernie Bishop is shot dead.

A BritBox spokesman said: “Programming on the service that contains potentially sensitive language or attitudes of their era has carried appropriate warnings since our launch in 2019.”

The streaming service is co-owned by ITV and BBC and prides itself on being the biggest streaming collection of British TV.

Coronation Street isn’t the only programme to be hit with a warning for offensive content.

Keeping Up Appearances, which can be streamed on BritBox, starred Patricia Rutledge as Hyacinth and Clive Swift as her husband Richard.

In one episode of the comedy, the show’s characters make jokes about a Polish person as they question his right to live in the UK.

What is happening where you live? Find out by adding your postcode or visit InYourArea

BritBox issued a disclaimer warning that the series “contains language and attitudes of the era that may offend” as reported by the Daily Star.

The ITV and BBC streaming service said: ‘We review and refresh BritBox’s programme catalogue on an ongoing basis.

“Programming on the service that ­contains potentially sensitive language or attitudes of their era has carried appropriate warnings since our launch in November 2019, to ensure the right guidance is in place for viewers who are choosing to watch on-demand.”

Coronation Street airs on Mondays, Wednesdays and Fridays on ITV at 7.30pm.