CORONATION Street's Mikey North and Alison King have denied kissing each other at the NTAs – insisting he was actually talking in her ear.

The 33-year-old Gary Windass actor released a statement saying: "I did not kiss my co-star Alison King during the recent National Television Awards. 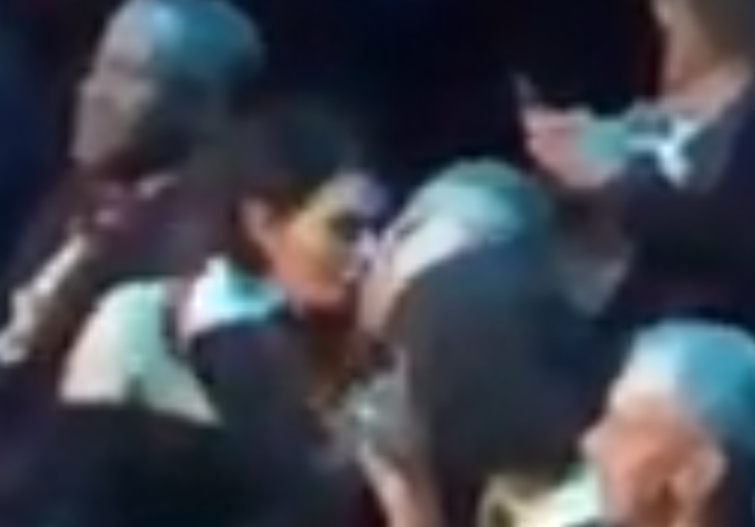 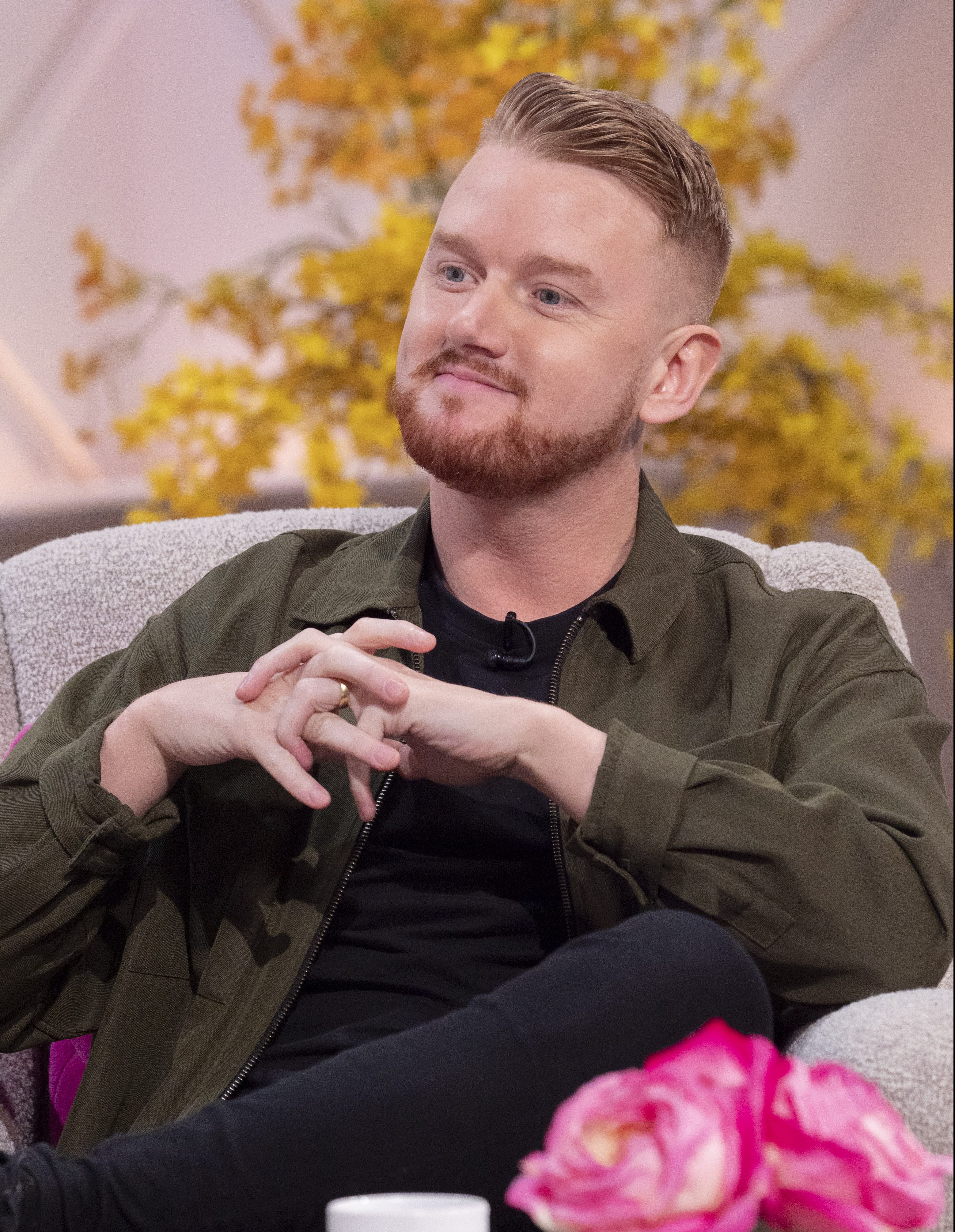 "It is beyond ludicrous to suggest that I would or that I did. The grainy recording shows me simply speaking in her ear at what was a noisy public event."

Meanwhile, a statement from Ali King says: "I would like to take this opportunity to say that, whilst it was obvious to see that regrettably I did have too much to drink at the National TV Awards, and chose to leave the event early, I did not kiss my co star Mikey North as has been reported."

Exclusive video obtained by The Sun on Sunday showed Alison, 46, cuddling up to married Mikey at the packed bash.

A source told how the engaged actress – who plays knicker factory boss Carla Connor – was “being rowdy” in the seat next to Mikey.

They said: “I was in the audience and Alison caught my eye because she looked like she’d had a few too many. 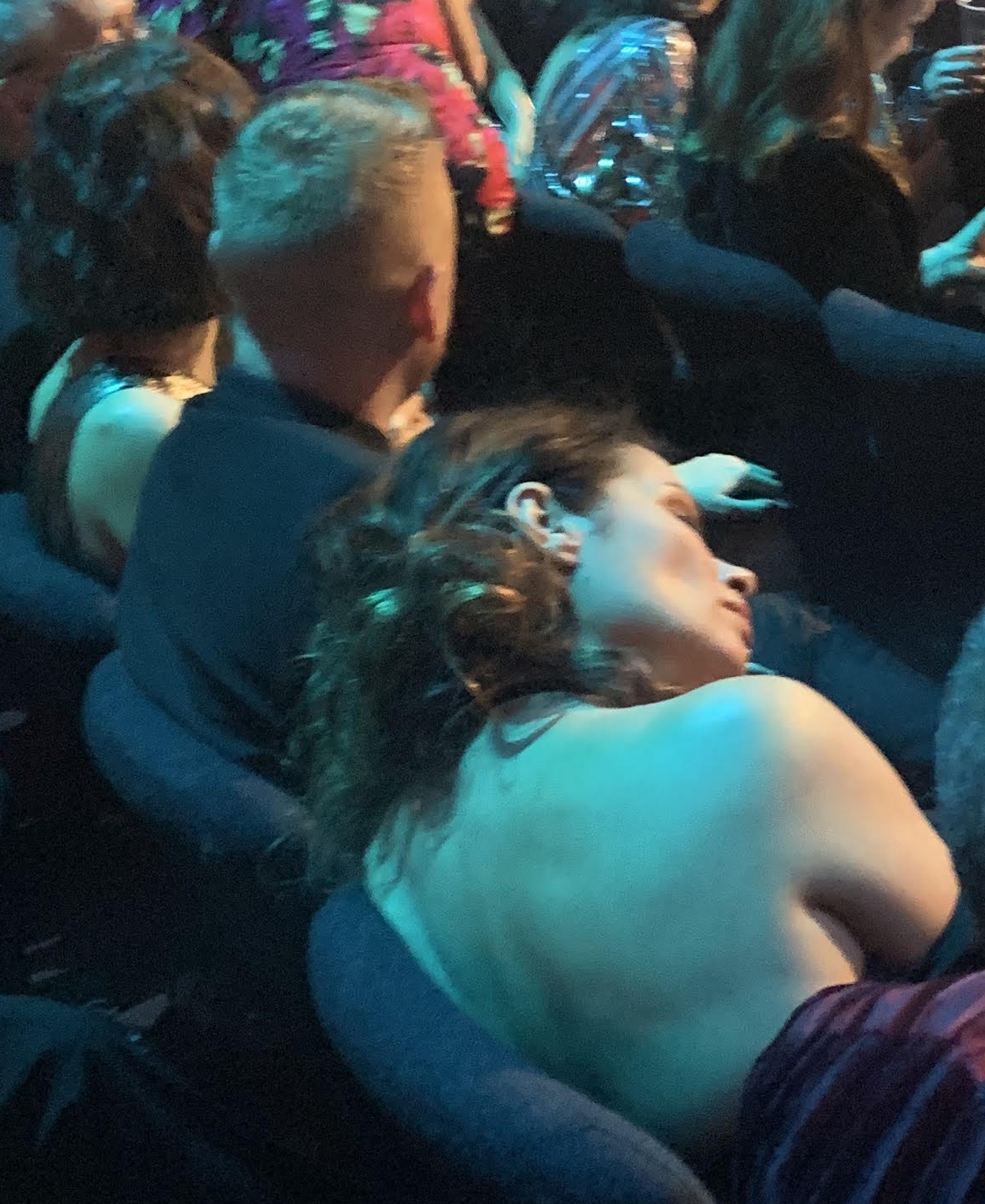 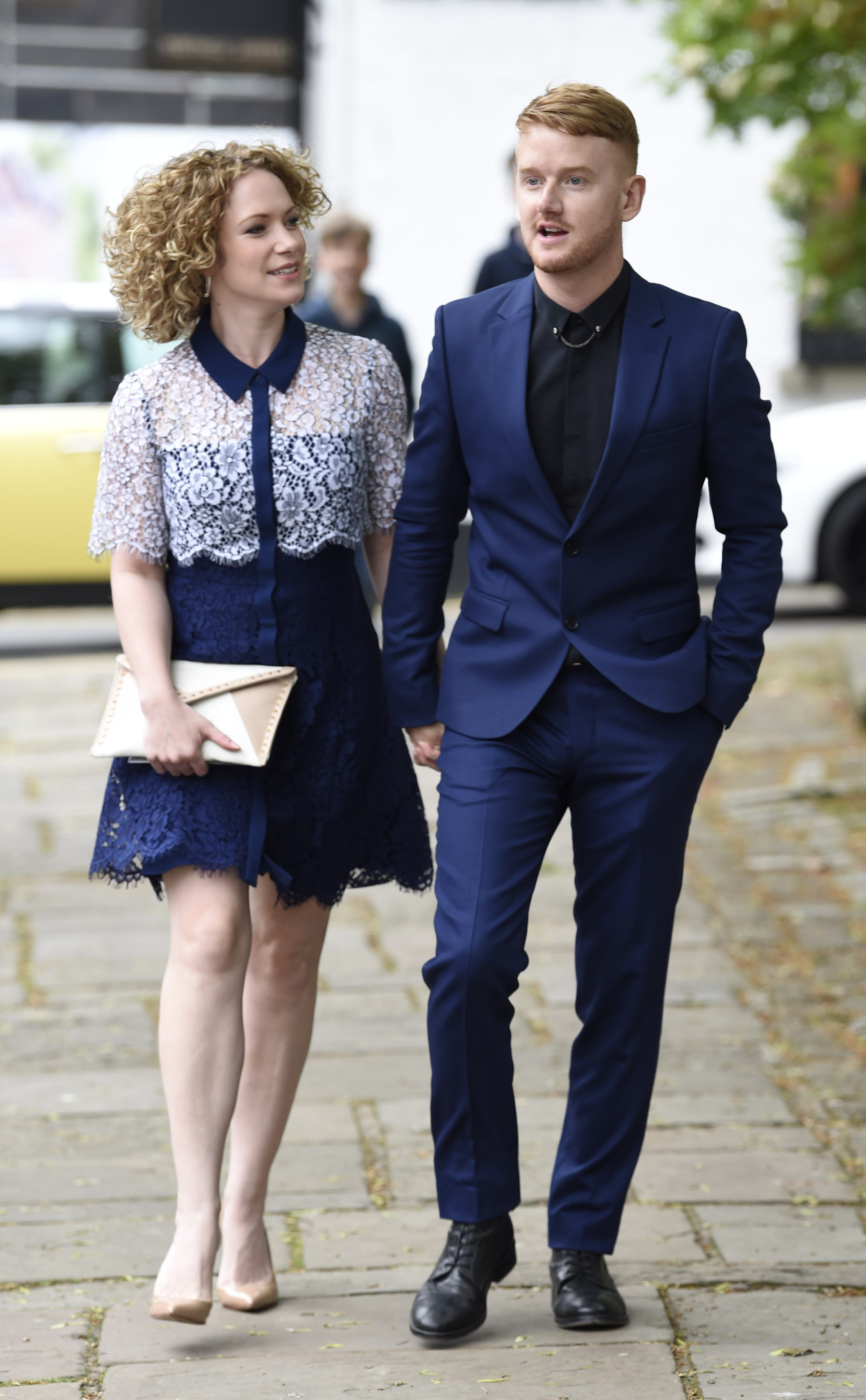 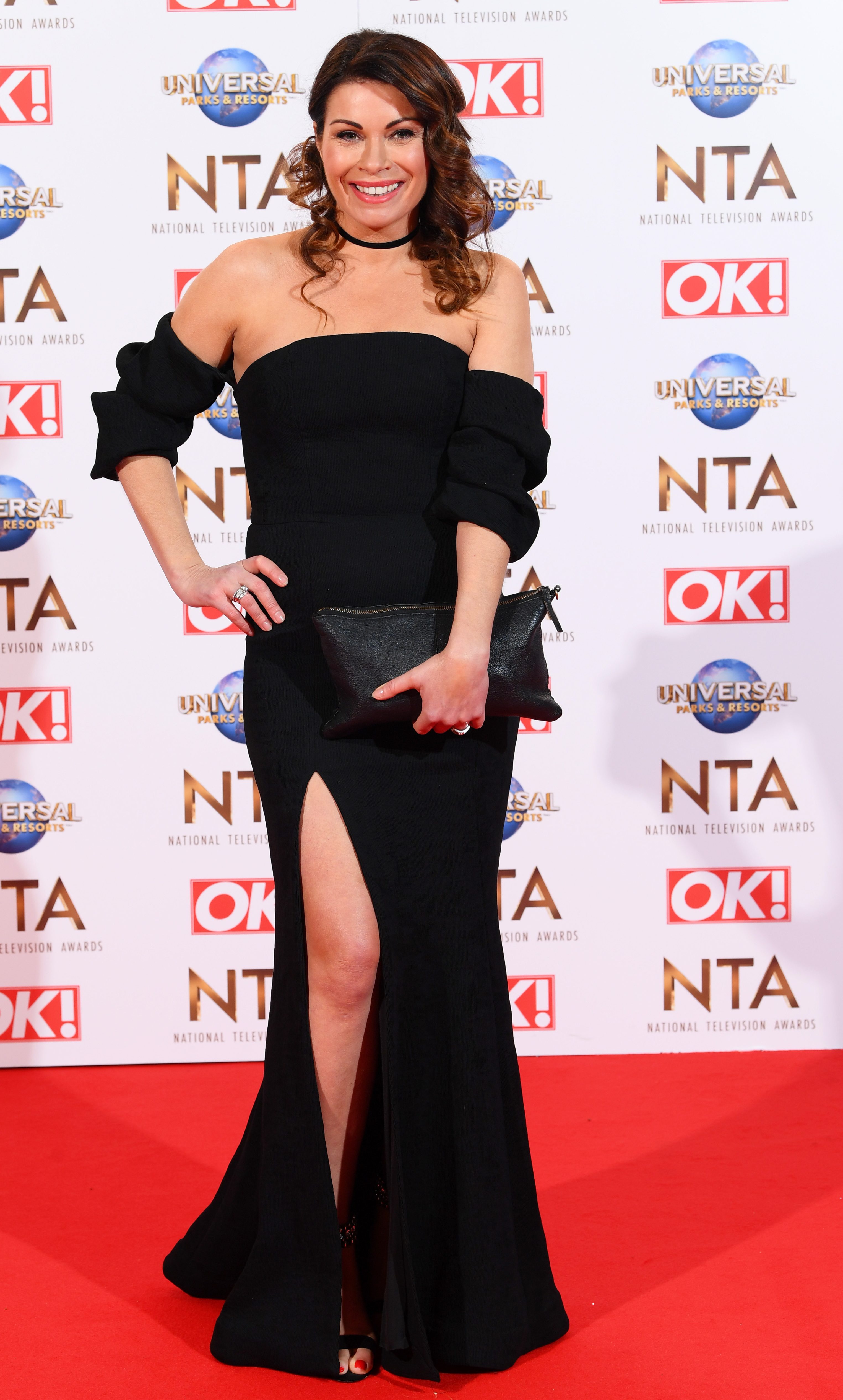 She was waving her arms and looking rowdy. Then I noticed she started touching Mikey’s leg and before long they were ­holding hands.”

Alison, who has been in Corrie since 2006, revealed in September how David had proposed during a romantic getaway.

She said she was so convinced he would pop the question that she bought him a Rolex as an engagement gift.