Since the newcomer arrived, Coronation Street fans have been wondering what the connection is between Johnny Connor (played by Richard Hawley) and Scott (Tom Roberts). Every time Scott’s name was mentioned, or he frequented the Rovers Return, the landlord made his excuses and left. But, in upcoming scenes of the ITV soap, the truth about Scott will be revealed.

It soon became apparent, after Scott first arrived in Weatherfield, he had not stumbled onto the Street by chance.

It wasn’t long before those watching at home were suspicious of him and how he knew Johnny.

In a bid to bury the truth, the landlord ushered his wife, Jenny Connor (Sally Ann Matthews) off to France for a last minute holiday.

But the Rovers Return didn’t shut its doors to the locals, Carla Connor (Alison King) and her partner Peter Barlow (Chris Gascoyne) took over the day to day proceedings. 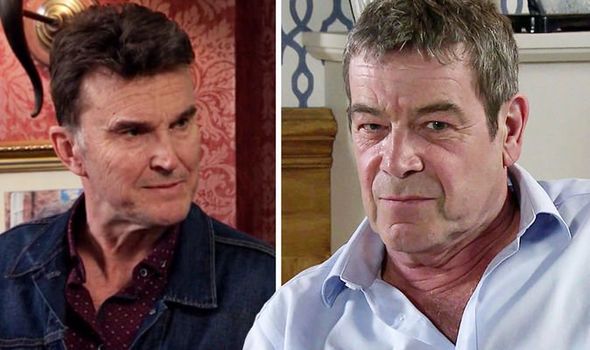 During Johnny and Jenny’s absence, Scott made several remarks towards Carla which got fans wondering what he was really up to and whether he knew Carla as well.

Well, it seems fans will only have to wait one more week to find out exactly who Scott is and his connection to Johnny.

According to the latest soap spoilers, Scott will approach his old friend.

He will ask Johnny to set aside some time to have a chat, and Scot will be led to the backroom of the Rovers, full of trepidation. 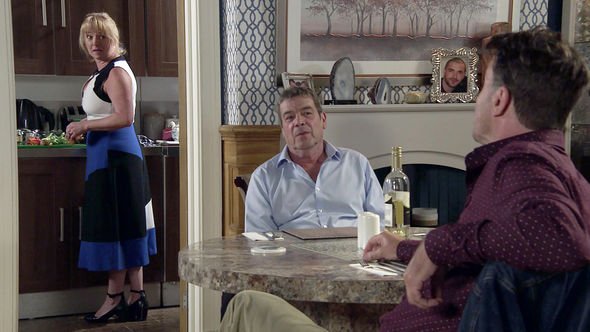 Scott and a nervous Johnny will discuss the crime they committed over 40 years ago.

And during the heart to heart, Jenny will interrupt the two men, inviting Scott to stay for dinner.

Of course, it would be rude of him to decline, so over dinner, Scott will regale Jenny of tales of his and Johnny’s younger days.

While Jenny is highly amused, Johnny is left squirming and it seems, whatever Johnny did back then – he will be pay the price for now. 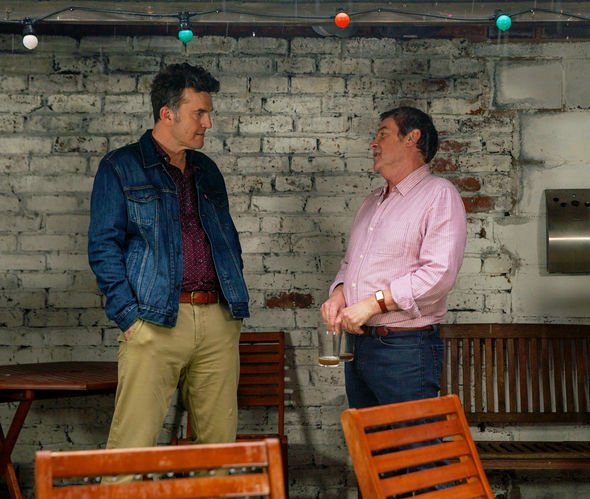 There is also the question as to what Jenny will think when she finds out about Johnny’s crime.

As for what Johnny and Scott did, details regarding their crime are yet to be uncovered.

The hairdresser just got married, but according to the actor who plays Gary Windass (Mikey North), her new husband, his killer secrets will tear their relationship apart.

But perhaps Gary killing Greg and Rana won’t be the reason Maria ends her marriage.

Maybe Alina Pop has something to do with it?

Last week, she mentioned how “handsome” she thought Gary was – will this be the start of a romance?