Coronation Street residents will be in mourning as Sinead Tinker (played by Sinead Tinker) dies this week after a tough battle with cancer. Her husband Daniel Osbourne (Rob Mallard) will be left devastated by her death as he struggles to cope and look after their young son Bertie.

Now, the ITV soap have revealed a difficult moment from Sinead’s final moments as she gives her blessing for Daniel to find love again.

Fans know Daniel will have a moment of weakness later this week when he kisses Bethany Platt (Lucy Fallon).

He will caught by his dad Ken Barlow (William Roache) who tells him to be by Sinead’s side.

However, as Daniel tries to support his wife, he will be left shocked when she begs him to promise he’ll move on. 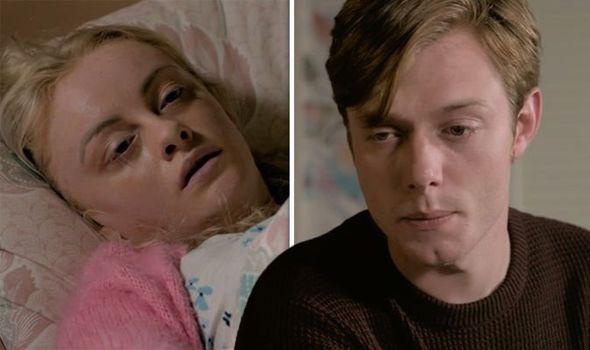 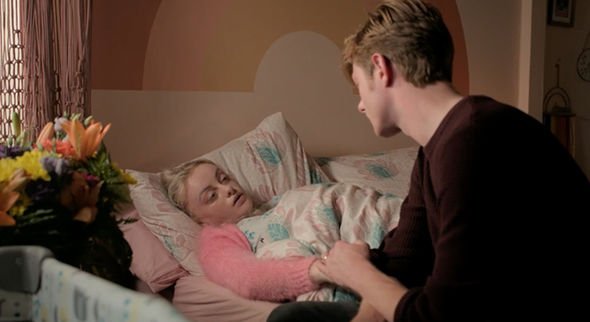 In the devastating clip, Sinead can be seen in bed growing weaker and clearly incredibly drained.

Holding onto Daniel’s hand, she tells him: “Don’t spend your life mourning me.”

“Stop!” Daniel tells his wife as he tries to fight back tears.

Sinead continues: “I want you to be able to move on with someone else. 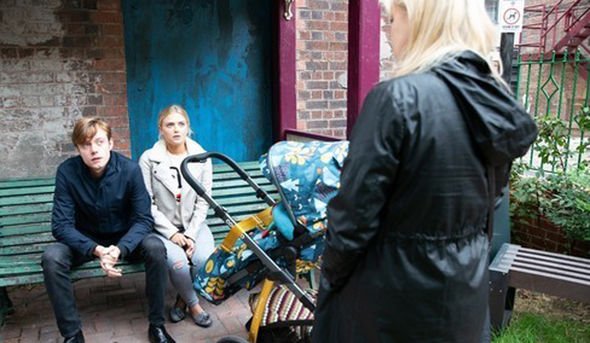 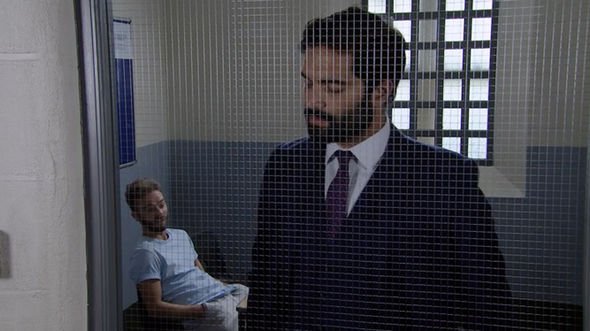 “I am so pleased I came up with one,” Sinead smiles.

When Sinead passes away, Bethany will offer a shoulder to cry on much to the annoyance of the Weatherfield residents.

Bethany, who walks past, is unable to leave him alone and is pictured with her arm around him.

But her attempt to comfort him will leave Sinead’s aunt Beth Tinker (Lisa George) furious.

Approaching the pair, she accuses them of having an affair before Sinead’s body is even cold.

Elsewhere in Weatherfield, David Platt (Jack P Shepherd) finds himself in a lot of trouble when he’s caught up in a riot, which sees rapist Josh Tucker (Ryan Clayton) stabbed.

He’ll be horrified when Imran Habeeb (Charlie De Melo) tells him about the evidence which is doing the rounds that implicates him in Josh’s stabbing.

Is David telling the whole truth?