Emma Brooker (played by Alexandra Mardell) will have her life changed forever on Coronation Street as she comes to learn details of her past.

Emma has had devastating news in recent weeks on the ITV soap as she learnt her father has stomach cancer.

But soon she will discover a troubling mystery as her dad dies dues to the condition.

It unfolds as Maria Connor (Samia Longchambon) takes Emma to the hospital where the doctor informs her the cancer is terminal.

Then, Audrey Roberts (Sue Nicholls) arrives at the hospital to offer support to her employee and friend.

Emma’s dad nears the end as he drifts in and out of consciousness and drops a huge bombshell on his daughter.

He tells her he’s always loved her as if she was his own, which completely shocks Emma.

Emma phones up her mum before tearfully telling Audrey that the man she has always thought to be her biological father wasn’t her real dad.

Her mum then phones but Emma decides to ignore the call, however, when the caller flashes up on screen, Audrey recognises her as Fiona Middleton.

Emma informs Audrey that she doesn’t want to locate her real father as she loved the man who raised her. 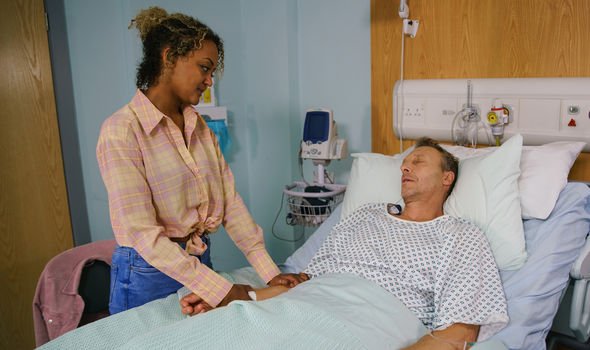 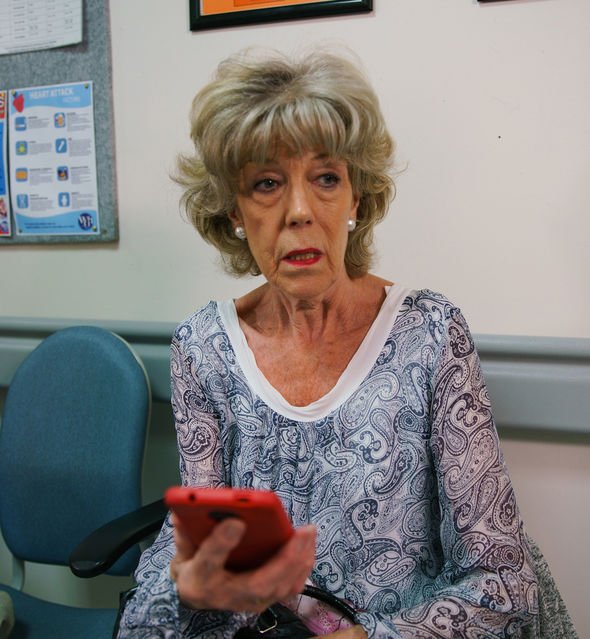 Later on, Audrey is furious to find out that Liz McDonald (Beverley Callard) had been gossiping about Emma’s father.

Will she tell Liz what she’s found out about Fiona?

Subsequently, it looks as though Emma could well be the product of their ill-fated affair but viewers will have to wait and see how it plays out.

Emma actress Alexandra got tongues wagging earlier in the year when she didn’t shoot down speculation that Emma could be Fiona and Steve’s love child. 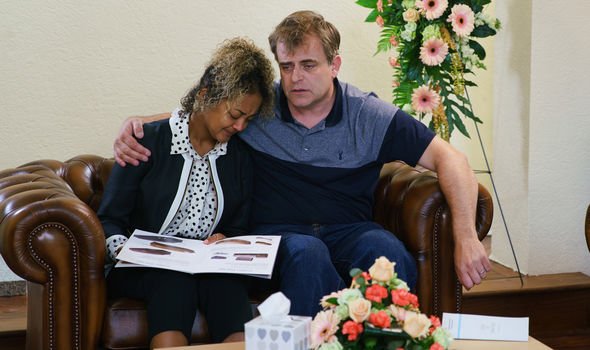 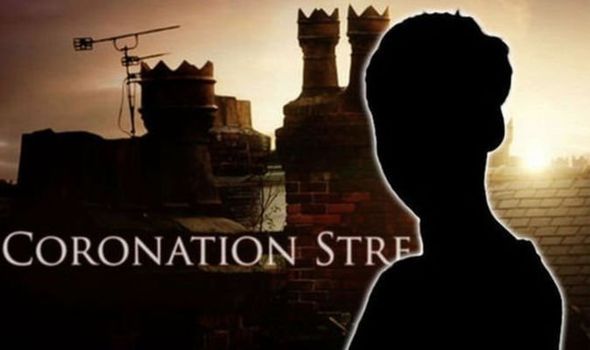 It came as the star appeared on Lorraine where host Lorraine Kelly grilled her about the theory.

Lorraine said: “There’s lots and lots of layers to this girl, that’s what I love about Corrie, we’ll find out more about her. There’s a lot more to her.

However, Alexandra didn’t give much away as she replied: “I’ve heard that one.”