SEAN Tully is booted out by Eileen Grimshaw next week in Coronation Street after injuring Kirk and quitting his job.

Sean is currently embroiled in a morally questionable pyramid scheme of selling make-up, which has already seen him lose his friend Gemma Winter. 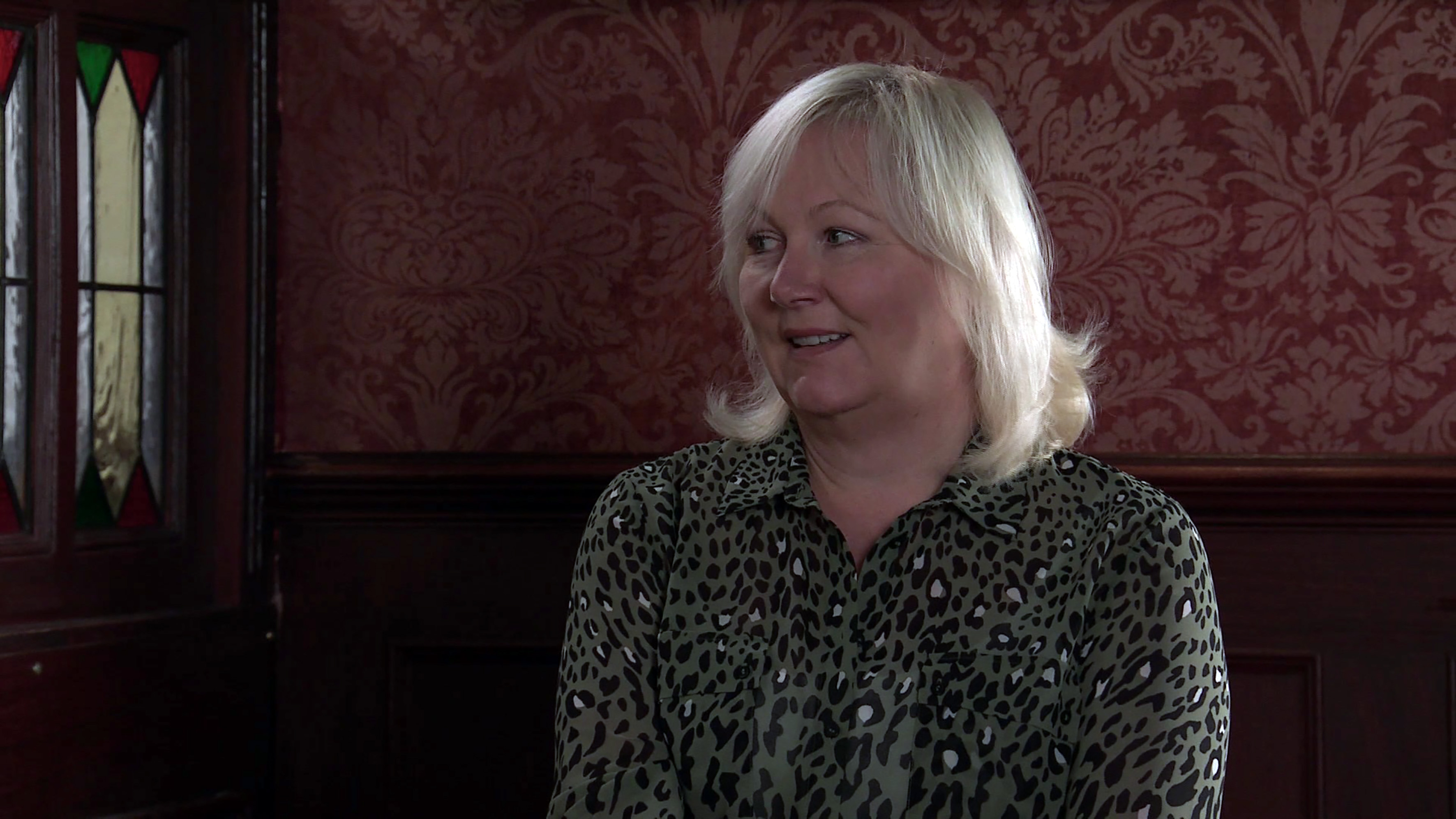 Corrie viewers know that Sean turned nasty with Gemma when she tried to pull out of the scheme and upset her with a lawsuit warning.

And next week, viewers will see Kirk give Sean the cold shoulder for his treatment of Gemma.

Rhydian arrives and tells Sean he doesn’t want to lose him, swaying Sean with his fancy clothes and flash car.

Meanwhile, Kirk slips and falls on some liquid in the packing area and Sean panics when he realises it’s leaked from one of his Double Glammy boxes.

Realising Nick will probably sack him, Sean quits his job and asks if he can store his boxes at Eileen's house again. 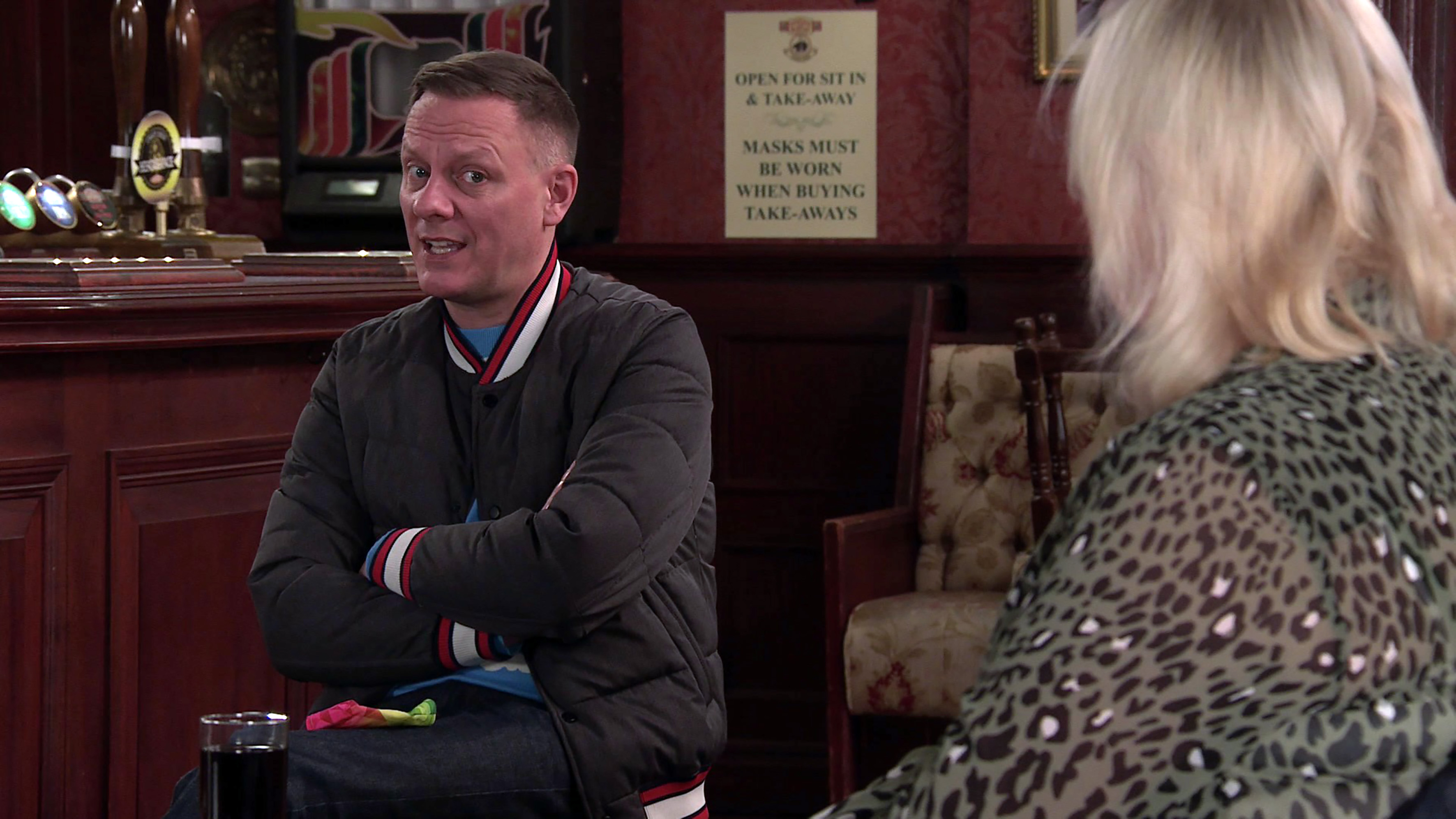 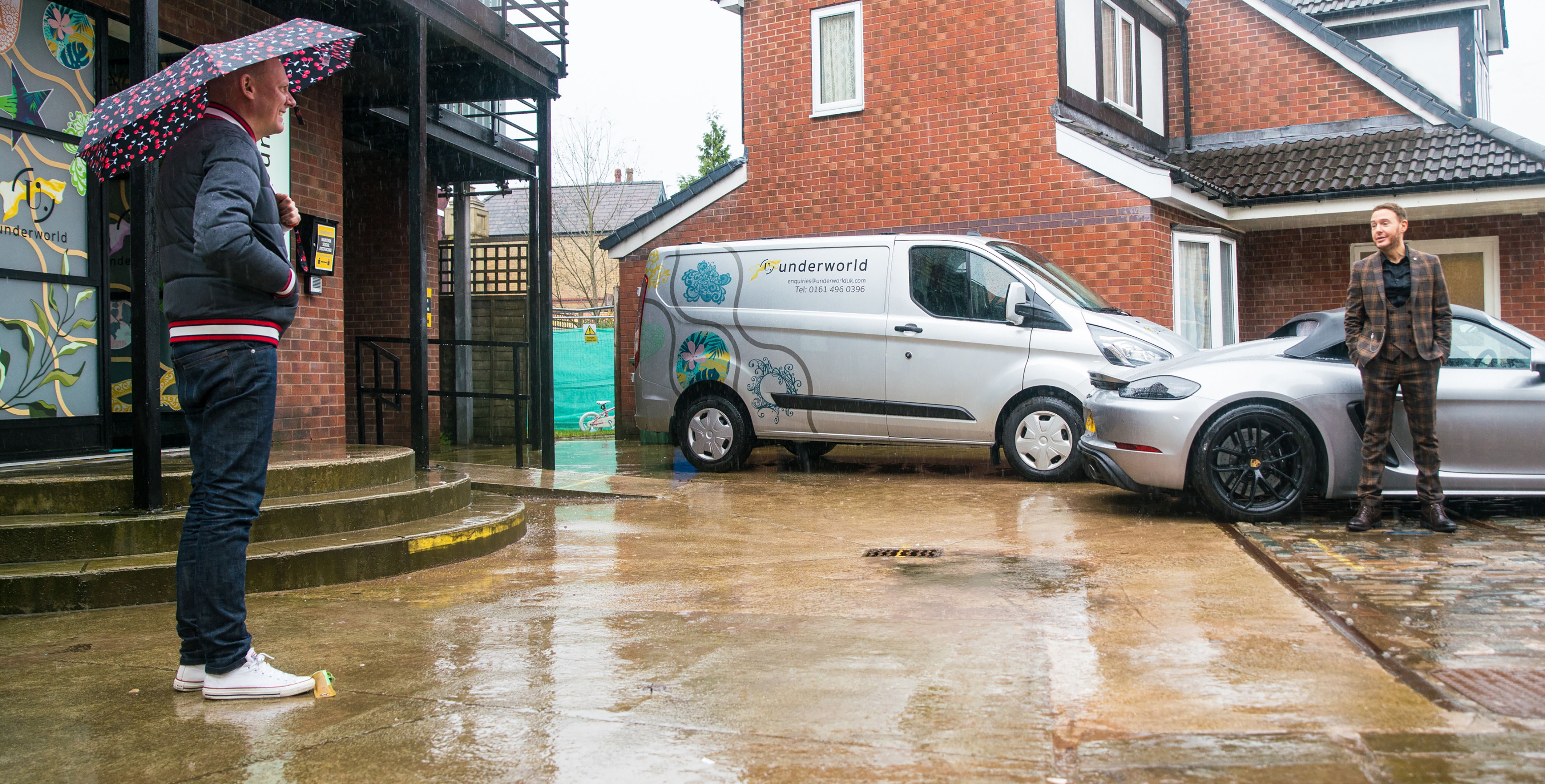 But Eileen tells him she’s had enough – and that he should find a place of his own.

Later in the week, however, Todd tells Eileen that Rhydian has leased a fancy car for a few days to fool people like Sean.

When Sean confronts Rhydian, he worms his way out of the situation and insists he prefers renting so he can keep updating his car model. 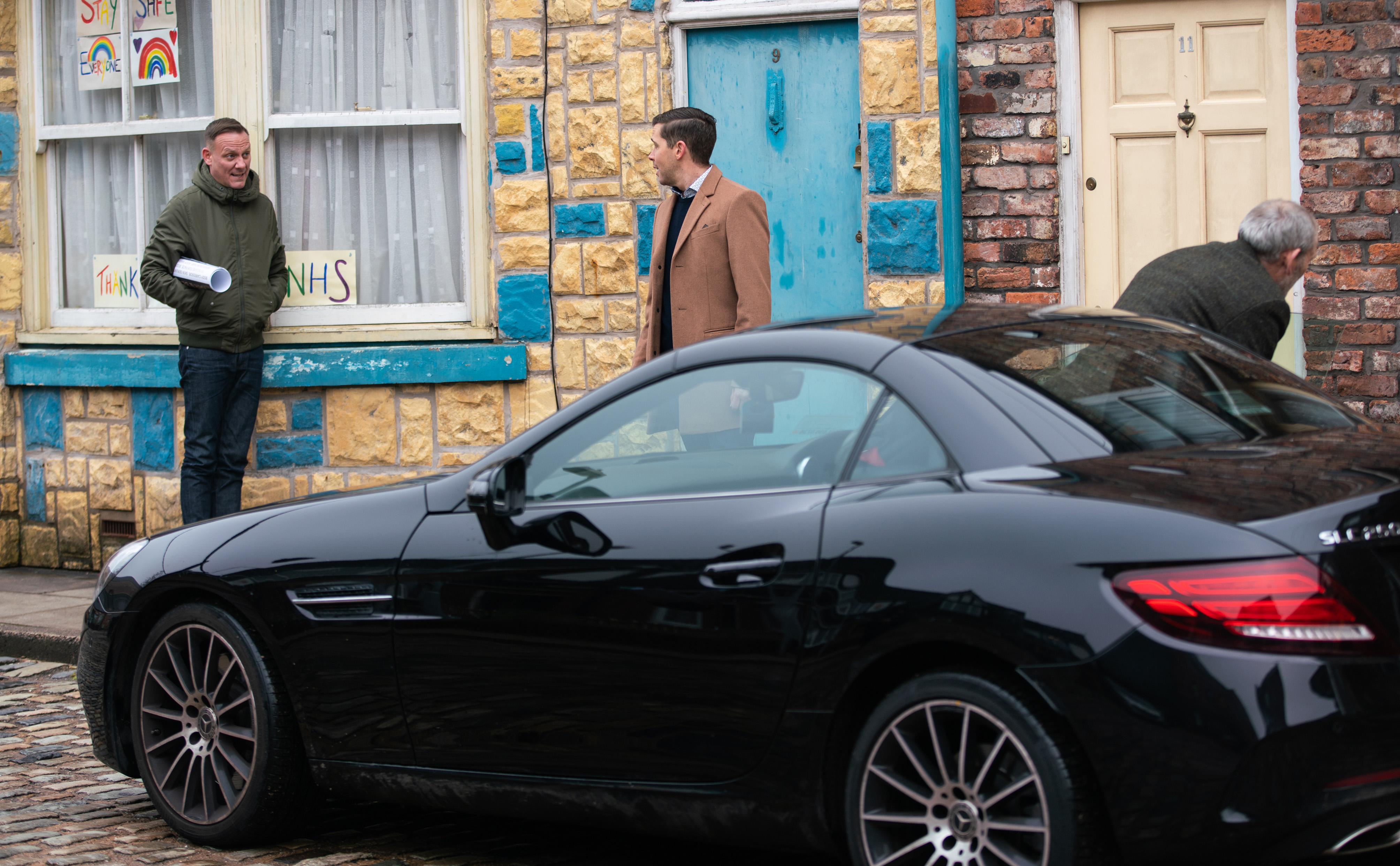 Rhydian then asks Sean to co-host his next recruitment seminar.

Todd despairs when Sean shows Todd the sports car that Rhydian has let him borrow.

Talking about Sean’s pyramid selling storyline, Corrie boss Iain MacLeod recently explained: "It is an unashamedly moral tale of capitalism taken to the extreme and the damage it can do to communities and people. It's not as black and white as Sean turning to crime or anything like that. It'll really play to Antony [Cotton's] strengths.

"Sean doesn't realise what he's getting involved with at first, but it dawns on him what it's doing to him and his relationships with his friends."