THERE are some tense times in Coronation Street next week for Gemma Winter and Chesney Brown when they hear some troubling news about their unborn quads.

The couple – who learned they are expecting four babies earlier this year – are rocked when they attend a routine scan. 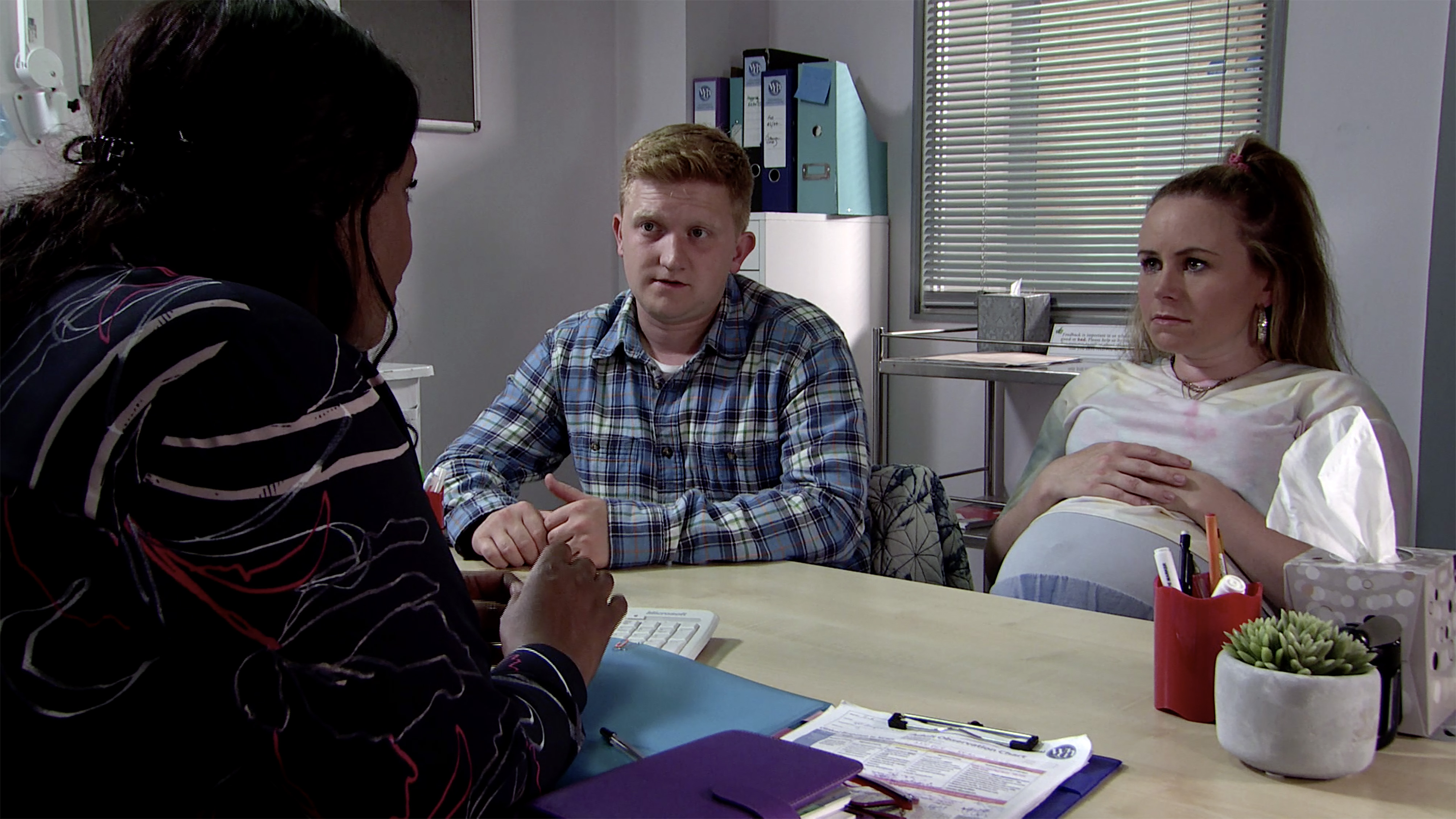 Gemma – who’s played by Dolly-Rose Campbell in the ITV soap – has been undergoing fortnightly scans to make sure everything is going to plan with her unusual pregnancy.

But she’s left floored when her latest scan reveals that one of the babies isn’t developing quite as well as it should be.

She and Chesney are told by the sonographer that one of the babies is quite a lot smaller than the rest. They’re advised not to worry but are told to come for scans weekly from now on.

Despite the advice, Gemma and Ches can’t help but panic about the baby. Will everything be ok? 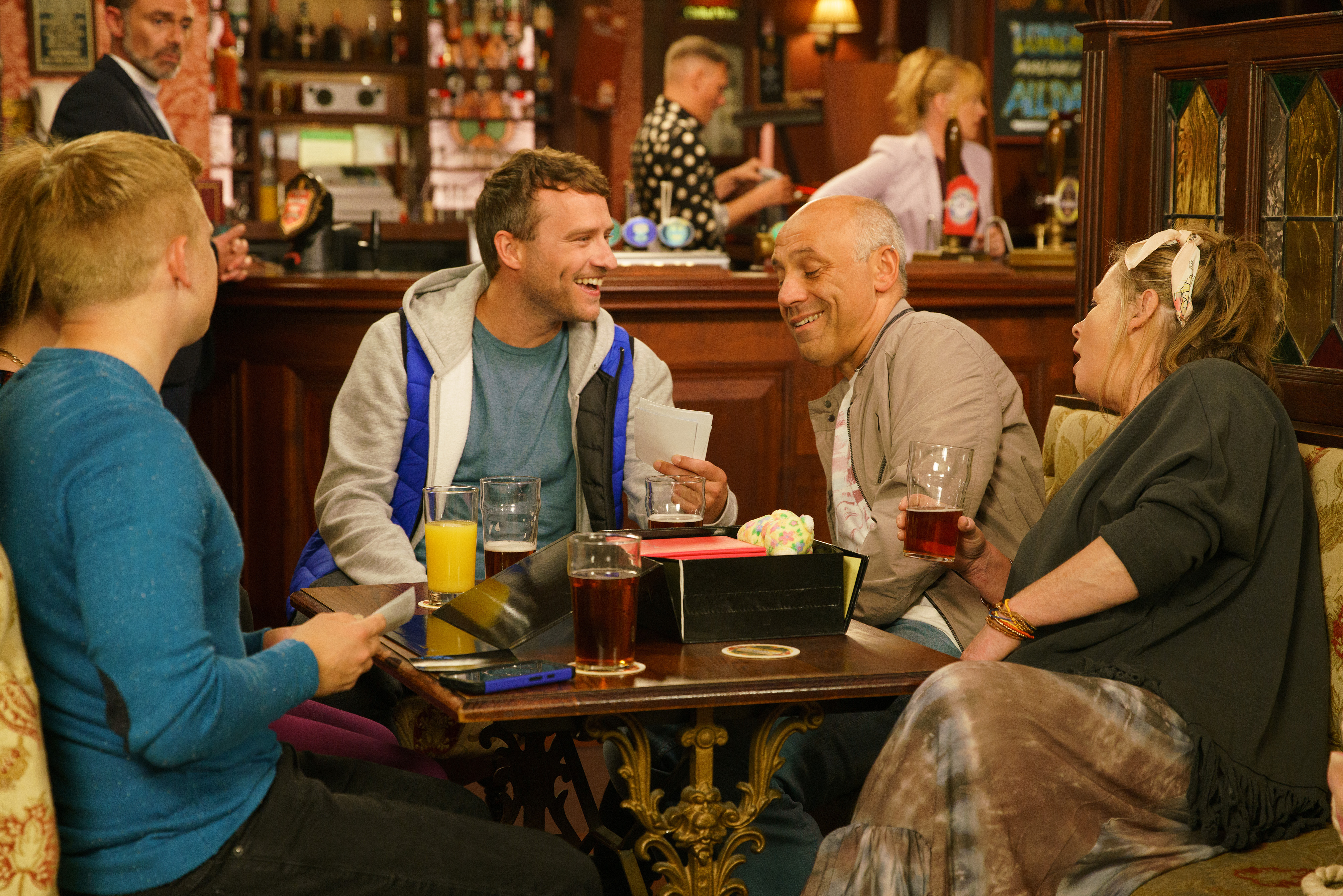 It was revealed last month that Ches – played by Sam Aston – is set to propose to heavily pregnant Gemma in upcoming scenes as they enjoy a well-earned break in Llandudno in Wales.

But unlucky Gemma is set to be hit in the head by a football, just as Ches gets down on one knee.

Following the disastrous proposal, Gemma is set to go into labour in a cable car.

The couple head off on a baby moon to Wales in upcoming episodes, and take to the skies in a cable car.

But the fun trip looks like it turns serious as Gemma's contractions start and she goes into labour.

The actors were seen in the orange cable car, with Dolly-Rose, 31, smiling and waving to the crew below while wearing a neon green jacket.

They were then seen in a different cable car hooked up with a number of cameras to catch the scenes from every angle.

As they rolled, Dolly-Rose pulled some alarmed faces, hinting Gemma's brood could make a surprise arrival.