DANIEL Osbourne is set to be branded a paedophile and BANNED from contacting Summer Spellman in upcoming Coronation Street scenes.

The school student has made no secret of her crush on her teacher, and has been desperately trying to impress him in recent weeks. 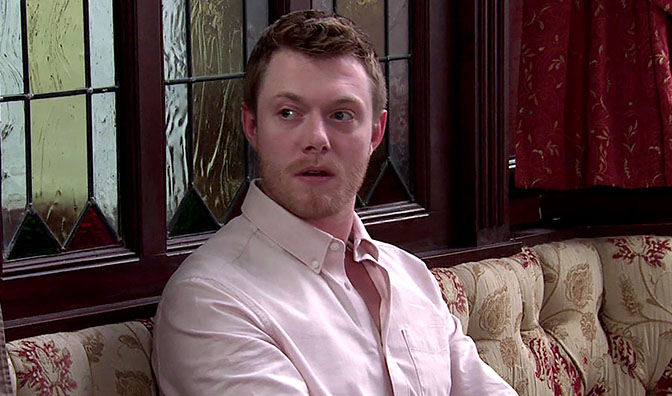 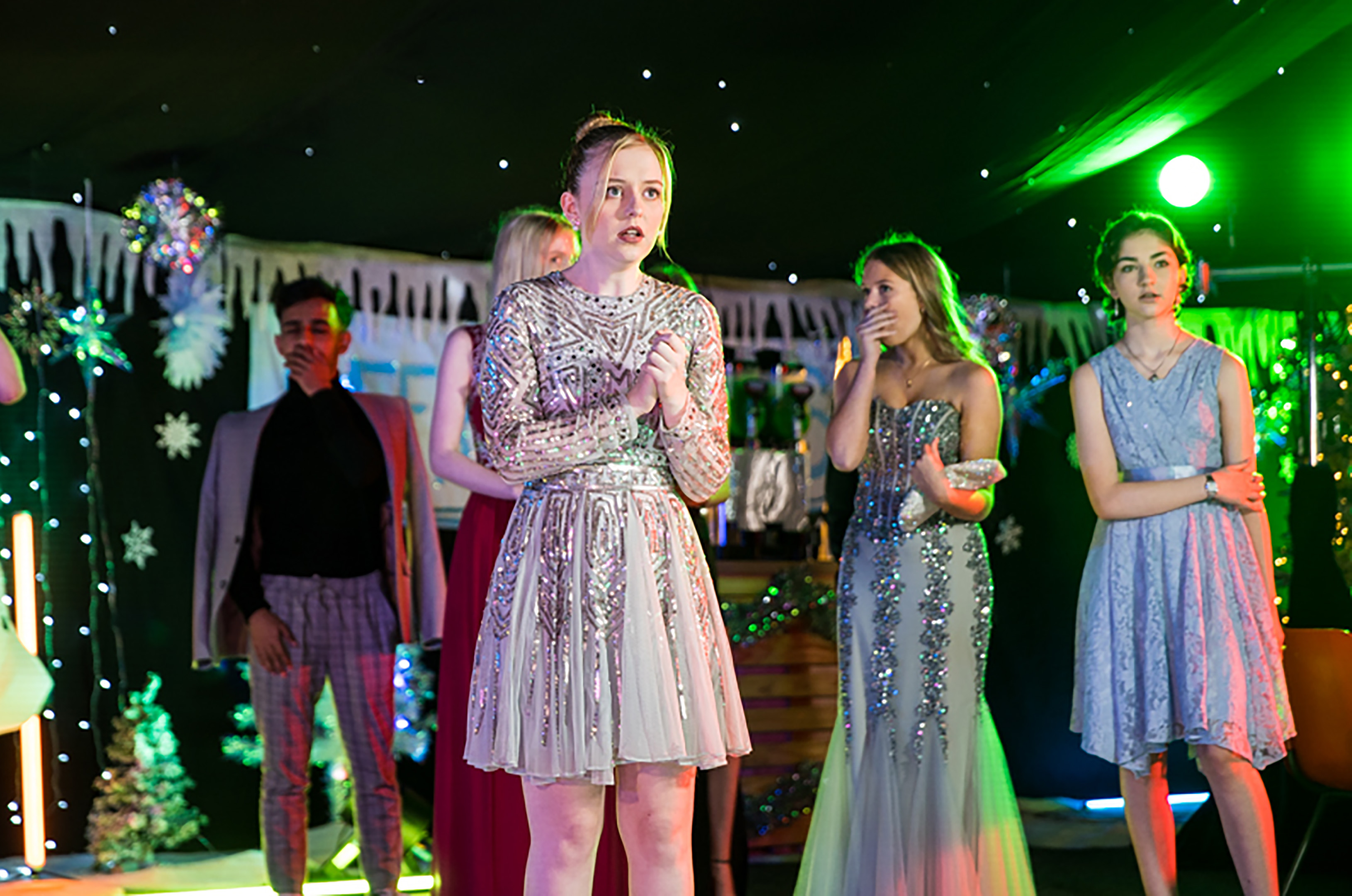 Now, Daniel is set to be accused of grooming Summer after Max catches the pair close together, and finds a love poem the teacher wrote down for her.

A suspicious Max has been keeping a close eye on the student, and films as Daniel steadies Summer – who has skipped her lunch again – as she nearly passes out.

The exchange appears sketchy as Daniel slips an energy bar into Summer's bag to encourage her to eat, alongside a poem he has written down for her.

Rummaging through her belongings, Max pockets the poem and assumes it to be proof of a relationship – which he plans to show to Mrs Cranshaw.

After knocking back a few vodkas, Max confronts Daniel at the Ice Ball and accuses him of abusing his position as a teacher with Summer.

Daniel takes Summer to one side – terrified of what could come of Max's allegations – as Summer vows to set it straight, but only ends up making it worse.

Max is set on a warpath and shows Mrs Cranfield the evidence – who is horrified and interviews Daniel in an attempt to find out the truth.

But Paul is convinced something fishy is going on as Summer tells him she is connected emotionally to her teacher – and tells the police he is grooming her.

The allegations are taken very seriously and the teacher is banned from contacting Summer at all, despite her insisting he's done nothing wrong.

The student – heartbroken – goes to Daisy for help, admitting that he only ever showed her kindness but it was her who had a huge crush on him.

Will Daisy be able to help Daniel find a way out of the mess with the police?

Despite fans appearing to detect the "horrifying" direction of the plotline, and pleading soap bosses to stop and change tack, the pair have just grown closer.

Corrie fans previously predicted Daniel will be accused of inappropriate behaviour towards Summer.

They think a horrifying storyline for troubled Summer is coming, that could leave Daniel accused of abusing his student.

Hints have already been dropped by the soap with Daniel's relationship with younger Bethany Platt being used to criticise him.

One posted a series of vomiting emojis with the words: "Please don't go there with Summer and Daniel."