CORONATION Street bosses have hinted at a potential twist in the ITV soap in the form of absent character Diana 'Dee Dee' Bailey.

The Bailey family – comprised of Ed, Agatha and their sons Michael and James – were first introduced into Weatherfield last year. 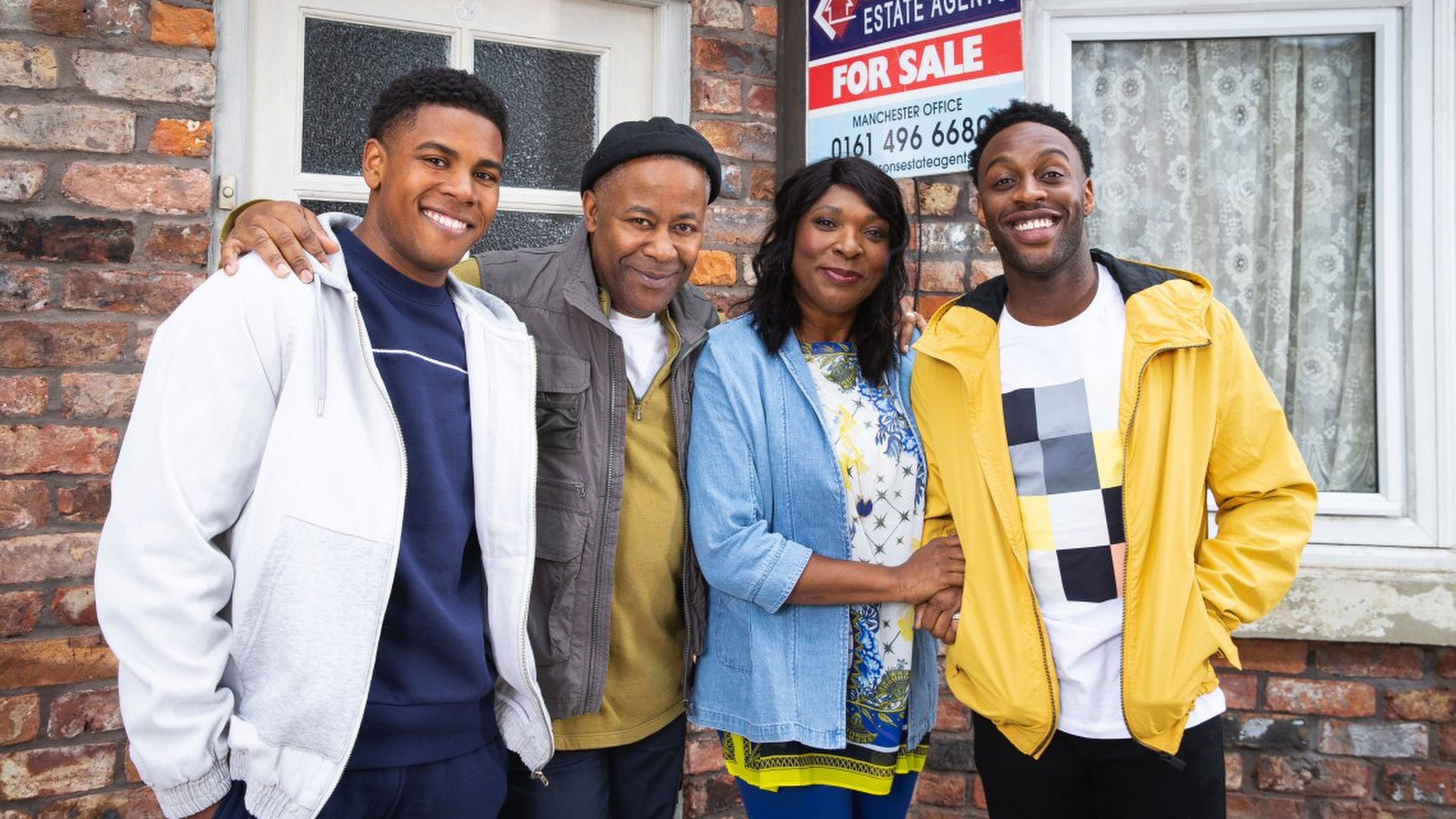 Fans are yet to see sister Dee Dee in action, despite being previously mentioned on the show before.

And while Corrie producer Iain MacLeod revealed there are no plans to introduce her anytime soon, her entrance would no doubt cause a stir on the cobbles.

Speaking to Digital Spy in a virtual press conference, he said: "There are no plans at the moment [to introduce Dee Dee] but I am desperate to meet her as she sounds like a brilliant nightmare! But not at the present time.

"We wanted to make sure that the Baileys we've already met had a chance to bed in, before we hit them with a meteorite from outside. 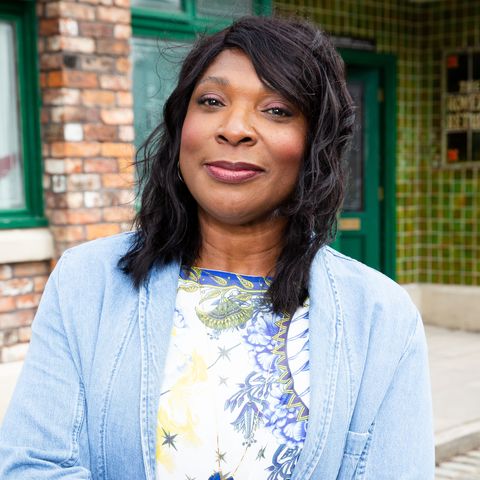 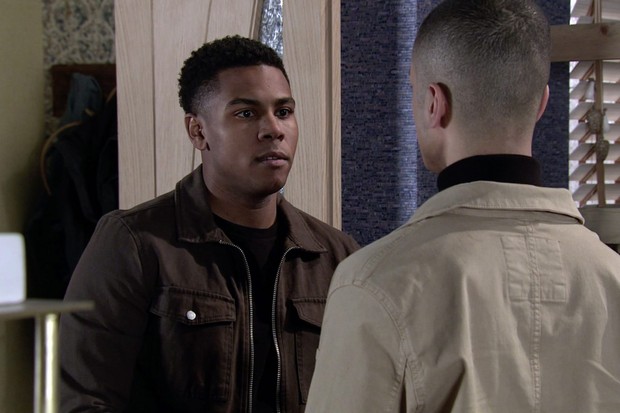 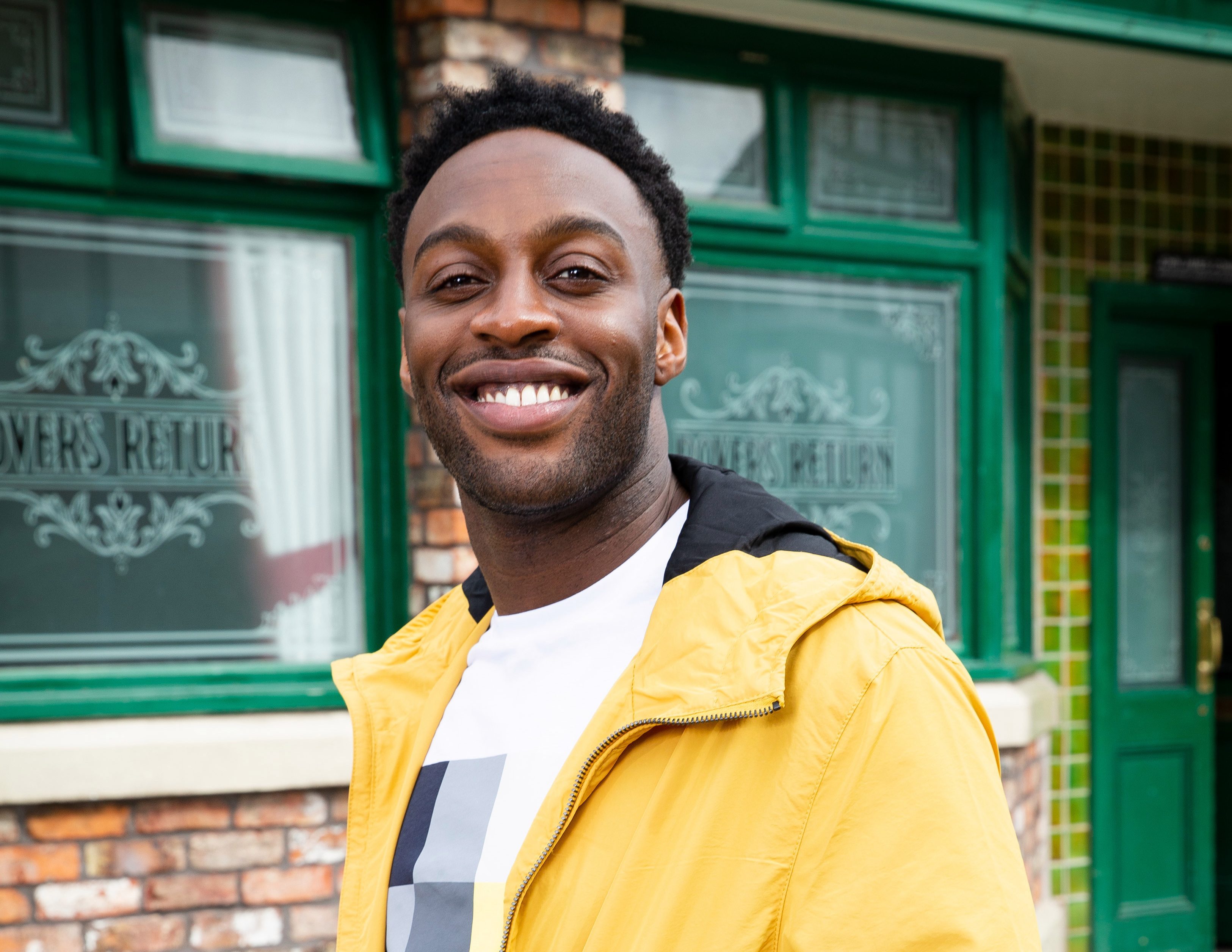 "She's certainly on the table and will make an appearance at some point, but there's no immediate plans."

The Bailey family are currently at the centre of an unsettling racism storyline.

The upcoming episodes tell the story of the generational divide about attitudes towards racism in the family and will show how Ed shrugs off a racist incident, which shocks his sons Michael and James.

It will also explore how the prejudice makes Ed reevaluate his attitudes towards James being gay.

Ian said that it felt like a "really interesting story" to explore the "generational gap" in the family's attitude towards racism.

He added: "The younger contingent think you should deal with it head on, and zero tolerance, where Ed and Aggie have a slightly more 'keep your head held high and ignore it because you will never change these idiots' minds, lads' view.

"It's about them exploring those generational differences between their approaches to racism, and then ultimately reconciling with each other's points of view a little bit."