AFTER publicly coming out as gay, Colton Underwood unveiled his new boyfriend, Jordan C Brown, whom he called his 'love' in a sentimental post on his Instagram Story amid the Coming Out Colton premiere.

On Saturday, the former NFL player posted a series of photos of his beau on his Instagram Story, building to the big reveal. 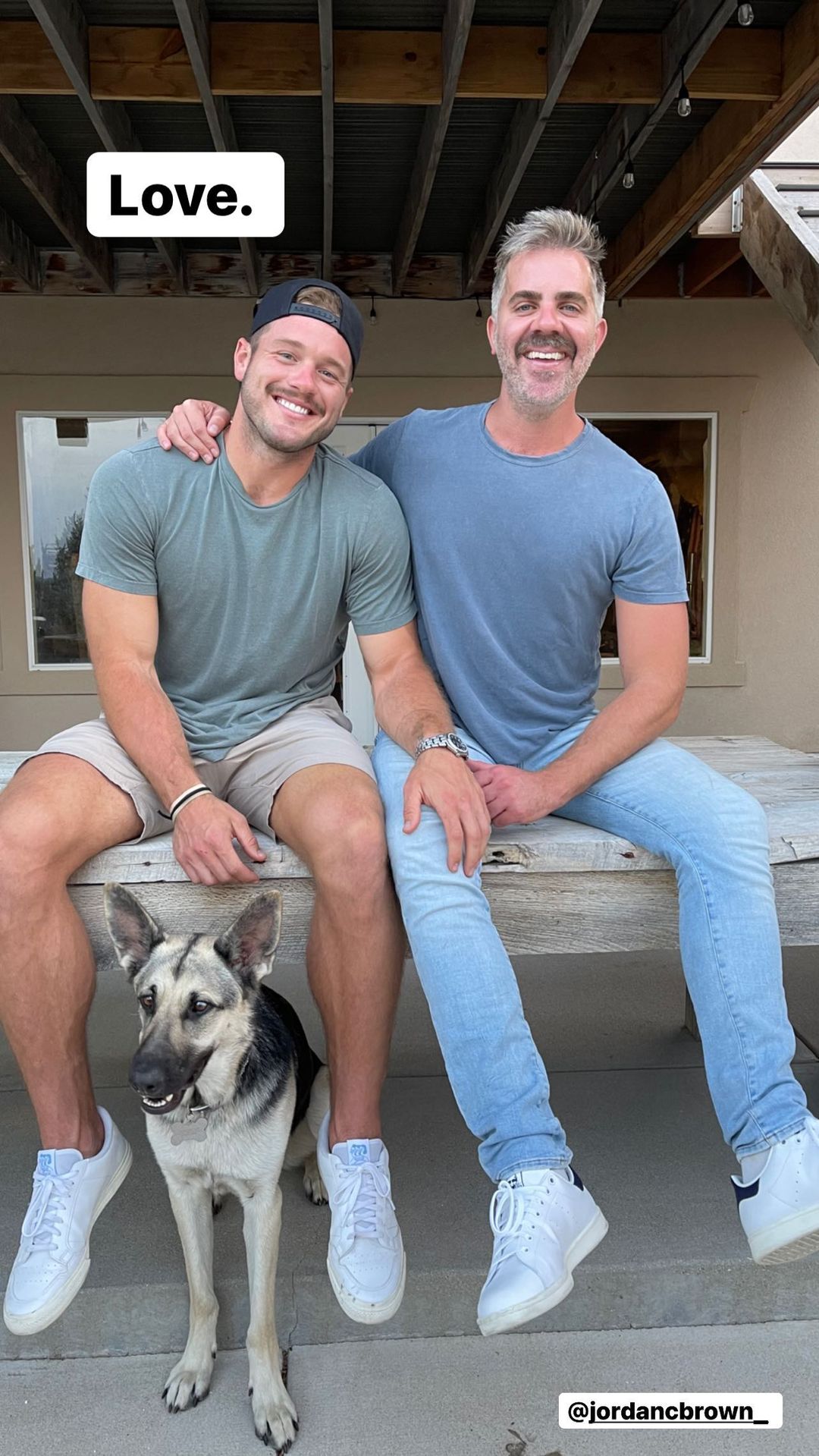 He began: "Happy birthday to my dog loving…

The posts featured photos of Jordan, as well as a few of Jordan and Colton, 29.

In the final photo, Colton rested his hand on his boyfriend's knee.

The slideshow featured photos of Jordan with members of Colton's family, too.

The birthday boy posed alongside the former Bachelor star's grandfather, who was photographed wearing a customized Disney t-shirt.

Prior to the series of posts, Colton had not mentioned a love interest online, though they were seen out together publicly on several occasions.

He came out as gay in April.

Colton made the announcement in an interview with GMA host Robin Roberts.

He said at the time: "This year has been a lot for a lot of people.

"It's probably made a lot of people look in the mirror and confront what they were running from.

He went on: "The next step in all of this was letting people know. I'm still nervous, it's been a journey for sure."

OFFICIAL AND 'IN LOVE'

Colton and Jordan were first linked in September.

The pair took a vacation to Hawaii as a couple, as previously reported by The Sun.

Jordan works in politics and has for more than two decades.

He has been linked to various Democratic Party campaigns and even served as an advisor for former President Barack Obama and First Lady Hillary Clinton.

Jordan was previously linked to Paul Rusconi, whom he was featured in Instagram posts with as far back as 2017.

In addition to his work in politics, Jordan is a singer.

In 2020, he was featured on a cover of Coldplay's hit single Fix You.

Although he was tight-lipped about his love online, Colton did spill the beans in an interview with Us Weekly while promoting his new Netflix series Coming Out Colton.

He also said his family had met his partner.

Coming Out Colton is a six-part series in which Colton learns to embrace his homosexuality.

The show follows as he opens up about being gay, shares the news with family members, and also details allegations made by ex-girlfriend Cassie Randolph. 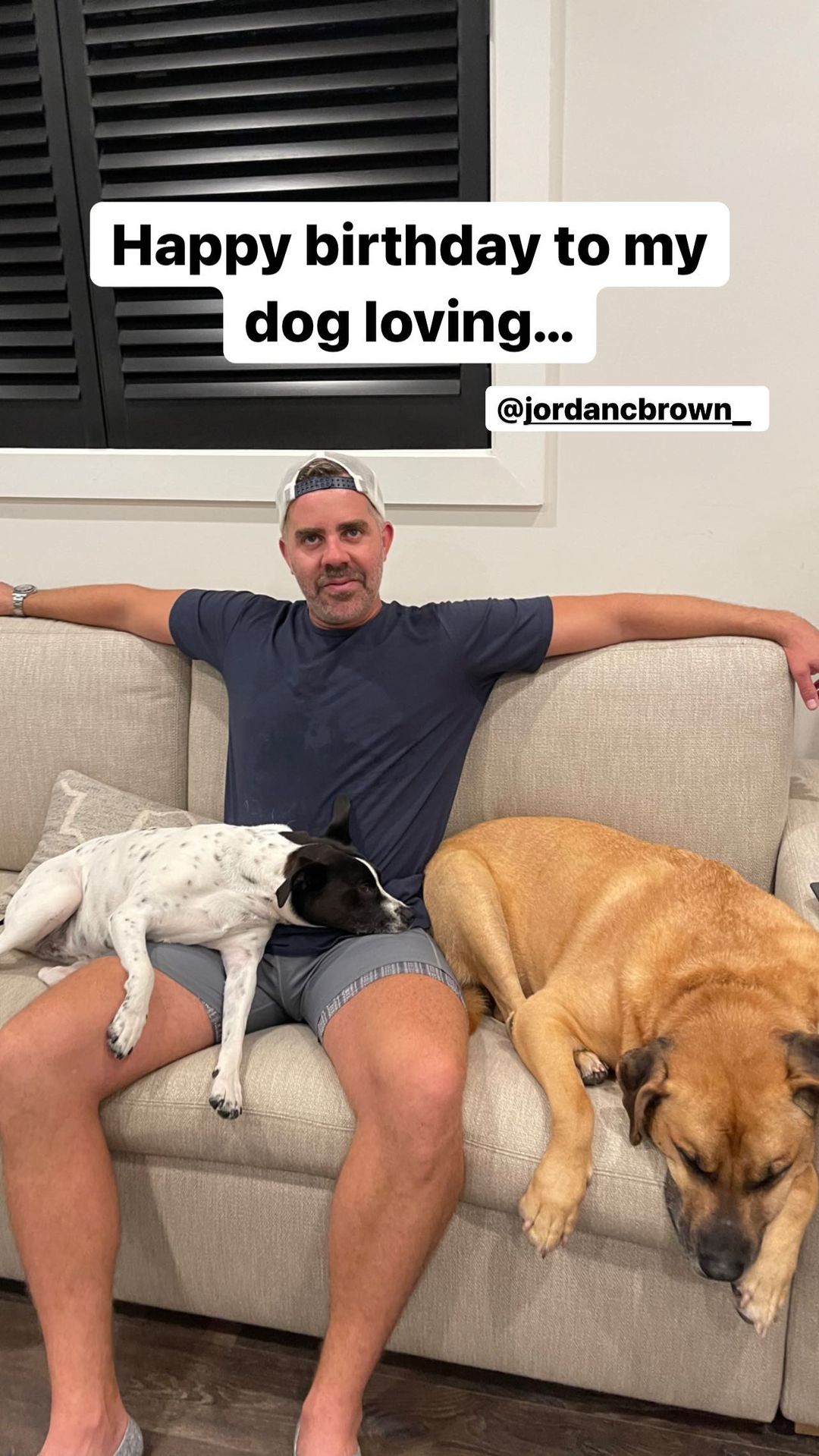 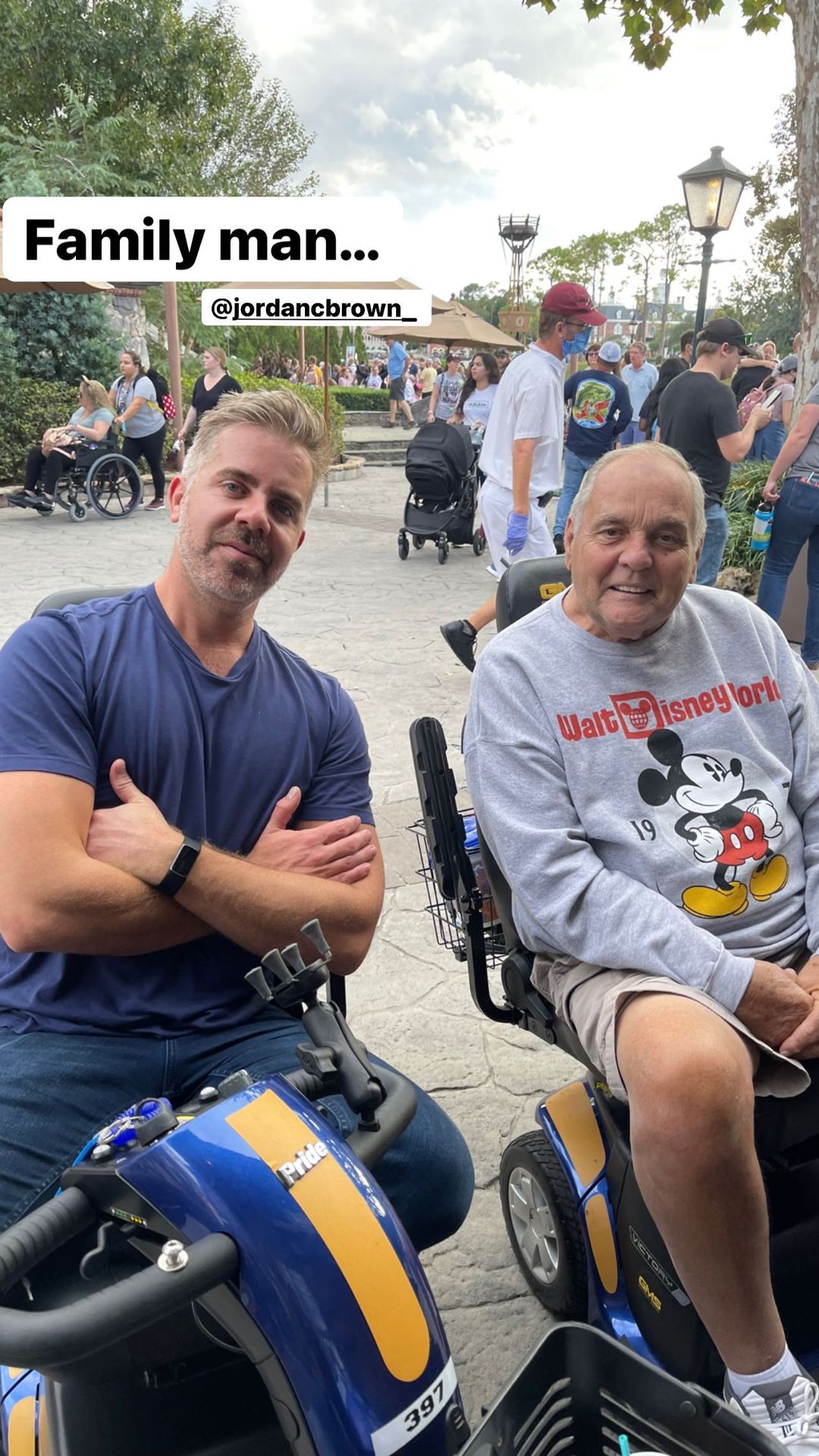 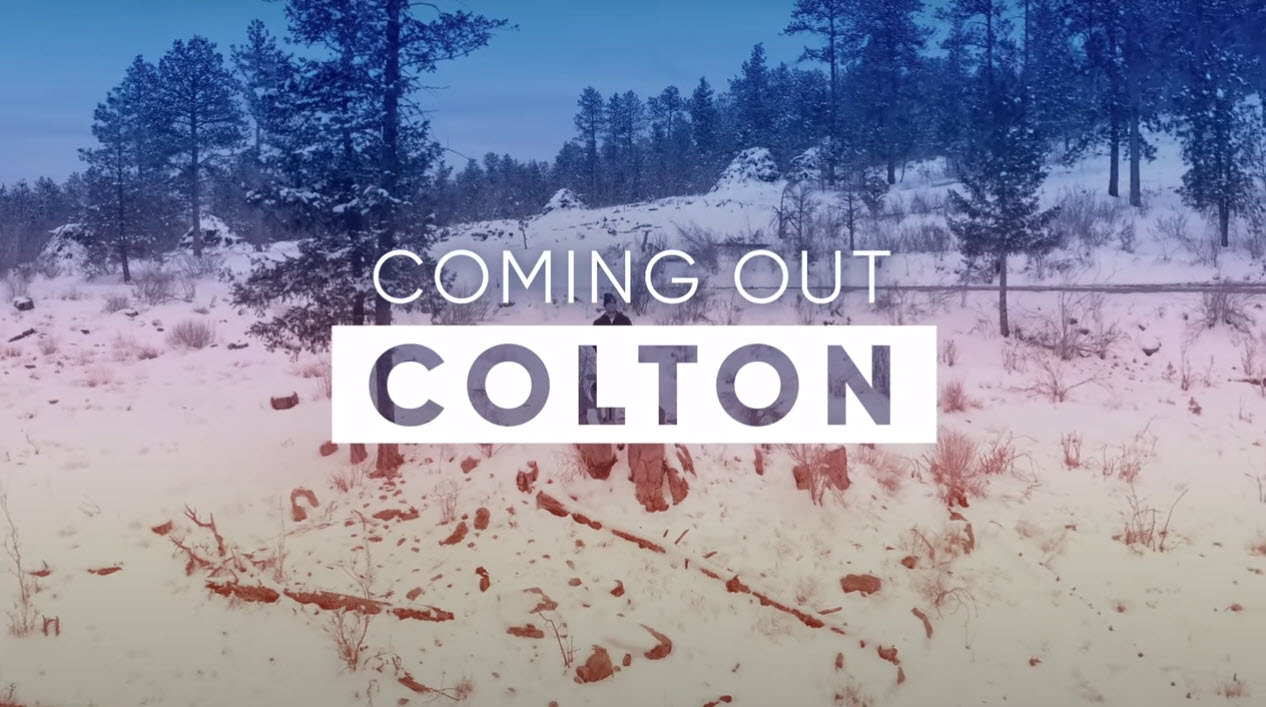