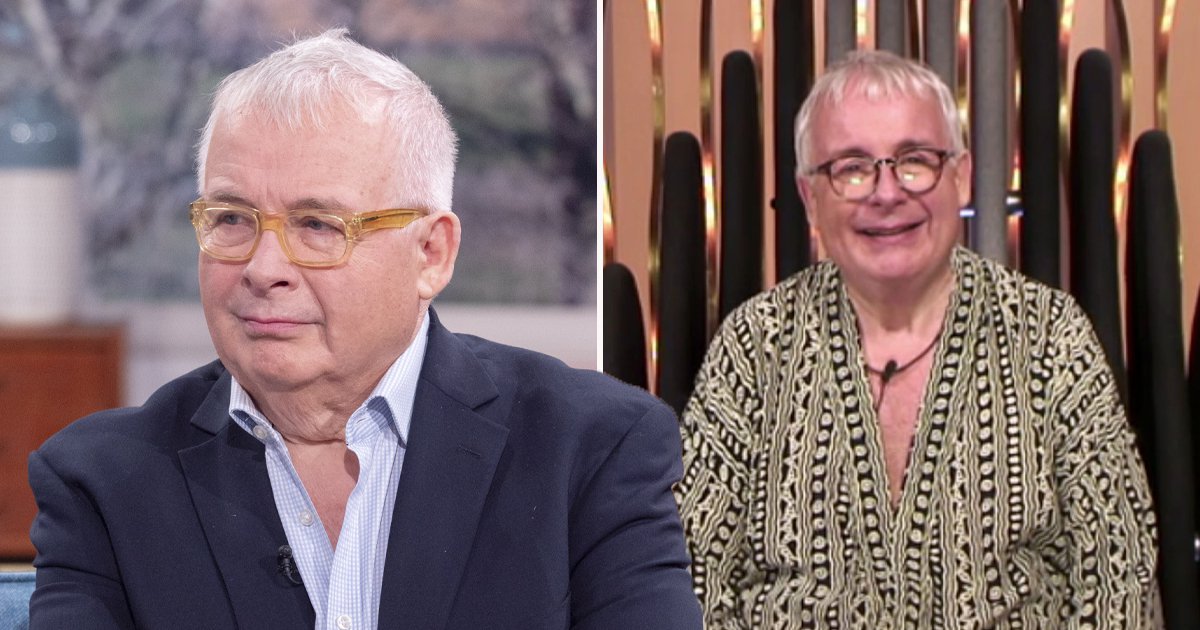 Christopher Biggins has spoken out about Celebrity Big Brother, claiming bosses ‘deliberately’ got rid of him to let Stephen Bear win.

The actor, 72, was thrown out of the CBB house on the ninth day of the series in 2016 after controversial comments about bisexual people, but claims producers had plotted for him to leave anyway as he was ‘too popular’.

He revealed on GB News that he thought Stephen was being lined up to win: ‘Nobody knows the real facts on that particular situation. They wanted a boy who they had in another television programme they owned, they had this boy who was going to be a big star of the show to win.

‘Unbeknownst to me, I was favourite to win and they didn’t want that, so they deliberately got rid of me.’

When asked if the scandal was set up to get rid of him, Christopher replied: ‘Without doubt, without doubt.’

He added of the possibility his career could have been ruined by it: ‘It could have done but I think they thought; “He’s the one person in this show that can bear it, we can get rid of him, there’ll be an outcry, but he’ll survive.”

‘I honestly believe that, it may be wrong but there’s that element to the whole saga. It was horrible.’

A conversation between Christopher and Mob Wives star Renee Graziano on the show had caused outrage among viewers.

The scenes saw him tell Renee: ‘The worst type I’m afraid to say are the bisexuals. What it is is people not wanting to admit they’re gay.’

He also suggested bisexual people were responsible for the spread of Aids, calling it a ‘bisexual disease’.

Ofcom investigated him over the comments after receiving 44 complaints but found that he had not broken broadcasting rules.