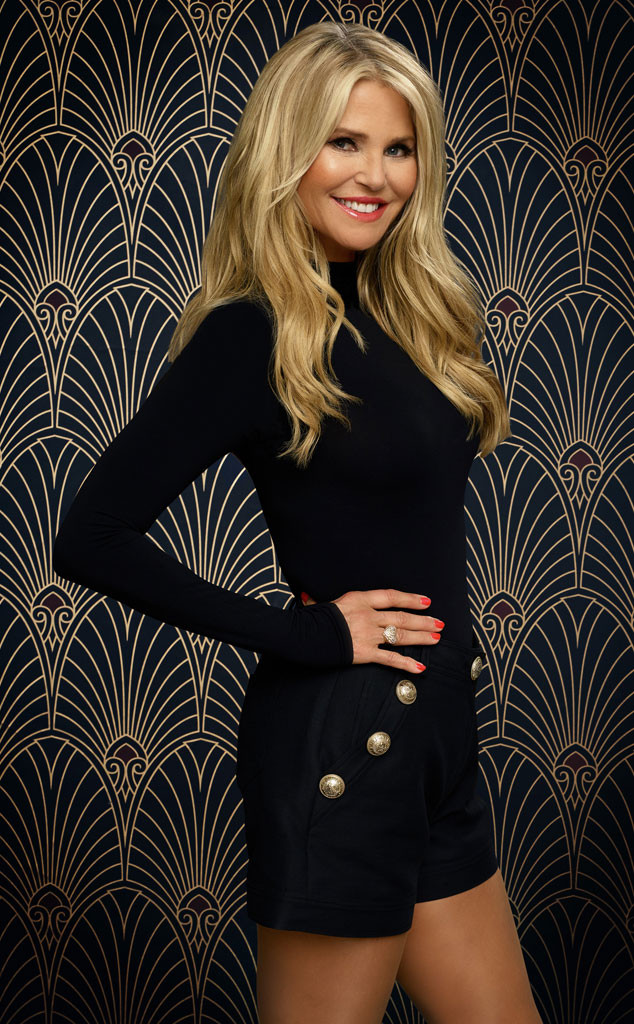 The 21-year-old celebrity agreed to take her mother’s place on Dancing With the Stars after the 65-year-old model suffered an injury that removed her from the competition.

“While rehearsing for the premiere of Dancing with the Stars, Christie Brinkley suffered injuries which required surgery to her wrist and arm. She is unable to continue her planned participation on the show,” BBC Studios and ABC said in a statement to E! News. “Keeping it all in the family, her daughter Sailor Brinkley-Cook, a Sports Illustrated model, has chosen to quickly step in with hours to learn the entire routine and will compete in her mother’s place for the remainder of the season. We wish Christie a full and speedy recovery and look forward to seeing her in the audience, whenever possible, proudly supporting Sailor.”

The substitution was certainly a last-minute one, especially considering the 28th season of Dancing With the Stars premieres Monday evening.

Despite the disappointment, it seemed like Brinkley was in good spirits and ready to be her daughter’s biggest cheerleader.

“Showbiz is all about getting a break, and Sailor and I both got one on Dancing with the Stars this season,” she said in a statement to Good Morning America, which broke the news. “Sailor joined the cast when I got mine…ouch somebody stop me, it hurts to laugh!” 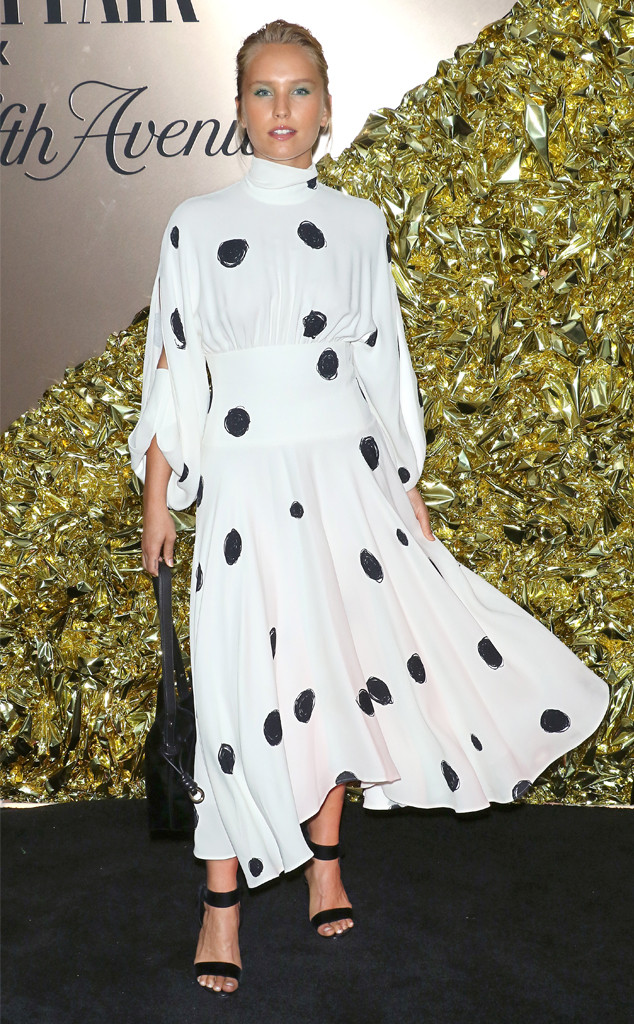 As for Brinkley-Cook, she’s already started learning her mom’s routine.

“I’m doing this mostly for my mom! I just want to make her happy and make her proud,” she told GMA. “She loved doing this, she loves dancing and she loves performing and getting hurt was her worst nightmare.”

Even though Brinkley-Cook admitted competing on Dancing With the Stars is something she was “so afraid of,” she said she’s ready to face her fears.

“I think it will change me,” she told GMA.