CHRISSY Teigen may want to rethink her next dinner party theme, after fans and followers berated her and and her rich friends for throwing a SquidGame affair.

The Netflix hit series centers around a group of poor, desperate "contestants" who play twisted games and risk their lives in order to better themselves. 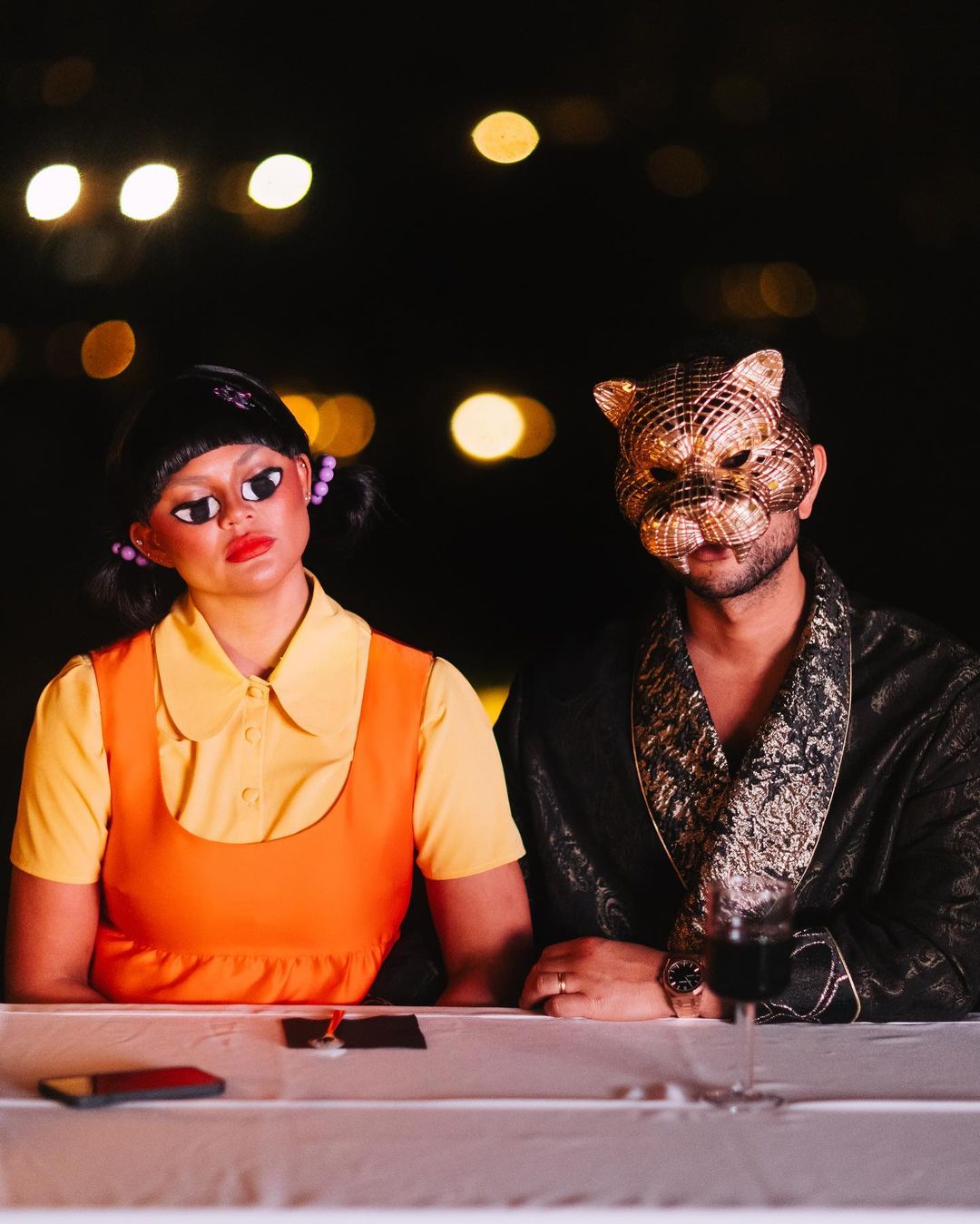 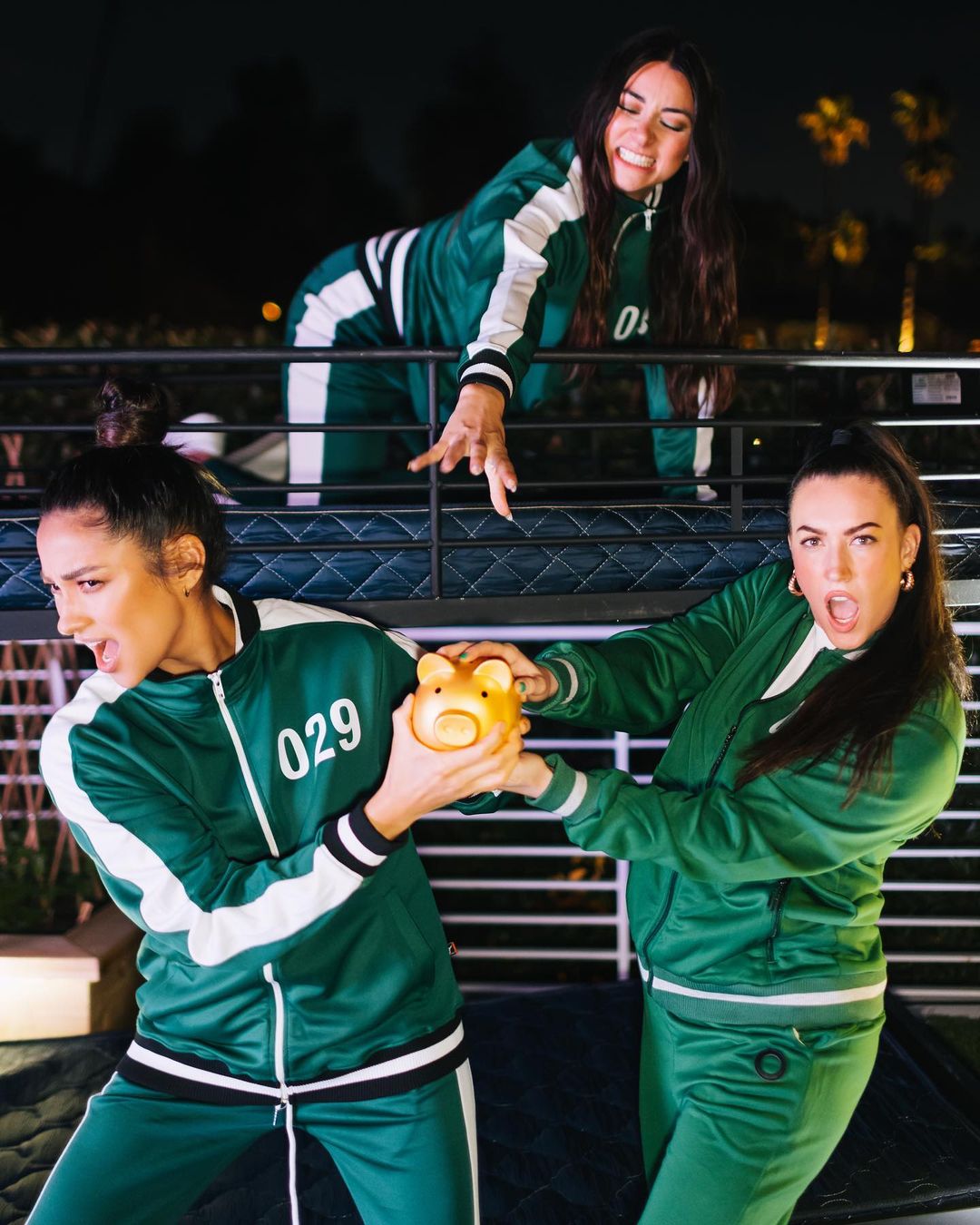 Chrissy's version was a lot more lighthearted, as she explained on Instagram: "What an absolutely epic night. My dream came true of watching my friends fight to the death!

"Dunk tank, musical chairs, hide and seek followed by a very riveting final game of pin the tail on the donkey."

The irony of Chrissy, 35, and her well-off friends playing kids games for glamorous prizes while the poorer Squid Game characters faced death was not lost on Instagram users.

One person asked: "Why do rich people always miss the whole entire point?"

Another stated: "I wish to be as ignorant as Chrissy Teigen hosting a Squid Game party with her rich LA friends."

Chrissy and husband John Legend acted out the roles of the murderous Robot Girl from episode one and a wealthy benefactor enjoying the battle royale in the later episodes.

Servers were costumed as the show's anonymous henchmen, and a huge piggy bank full of cash hovered above the main floor, just like in the show.

Instead of playing to save their lives, Chrissy's friends were competing for a luxury trip to Napa an dinner at the Michelin-starred French Laundry restaurant.

It was all too much for many followers.

"Squid game was literally about people whose lives were so awful because of being poor that they’d rather play a game of literal life or death to escape going back to poverty, and Chrissy Teigen is really reenacting it in her mansion."

Another added: "Usually I’m a fan of Chrissy Teigen but there’s something super f**ked up and weird about spending the weekend cosplaying Squid Game with your incredibly rich friends."

The cook book author has found herself baking in numerous controversies this year, as she was accused of bullying Courtney Stodden, Lindsay Lohan, Farrah Abraham and more young women in Hollywood.

The food lover’s backlash began after Courtney Stodden – who is nonbinary and prefers "they" pronouns – alleged in an interview that Chrissy would send horrific tweets and DMs.

The blonde beauty alleged Chrissy sent them a series of DMs with comments allegedly including to encourage Courtney to commit suicide.

The bullying tweets from Chrissy are from 2011 and 2012 – when Courtney was still a teen.

Fans also dug up tweets of the mom-of-two “bullying” Lindsay Lohan and Teen Mom alum Farrah Abraham and other famous women over the years.

After also being dropped from various TV projects, Chrissy apologized for her comments and took a social media break – which she has since come back from.

Her fans, however, haven't returned quite to easily, and Chrissy's empire is crumbling around her.

Then, her third recipe book, Cravings: All Together, which came out on October 26, severely underperformed.

A source exclusively told The Sun that “the numbers so far have been nowhere near her sales for the first two books.”

“It's been by far her lowest performing launch which has been a hard pill for her to swallow.

“But to be honest, she's also relieved it at least sold a solid enough amount after all the backlash she got.

“It could've been worse but it was low enough for her publishers to also be disappointed,” the insider added. 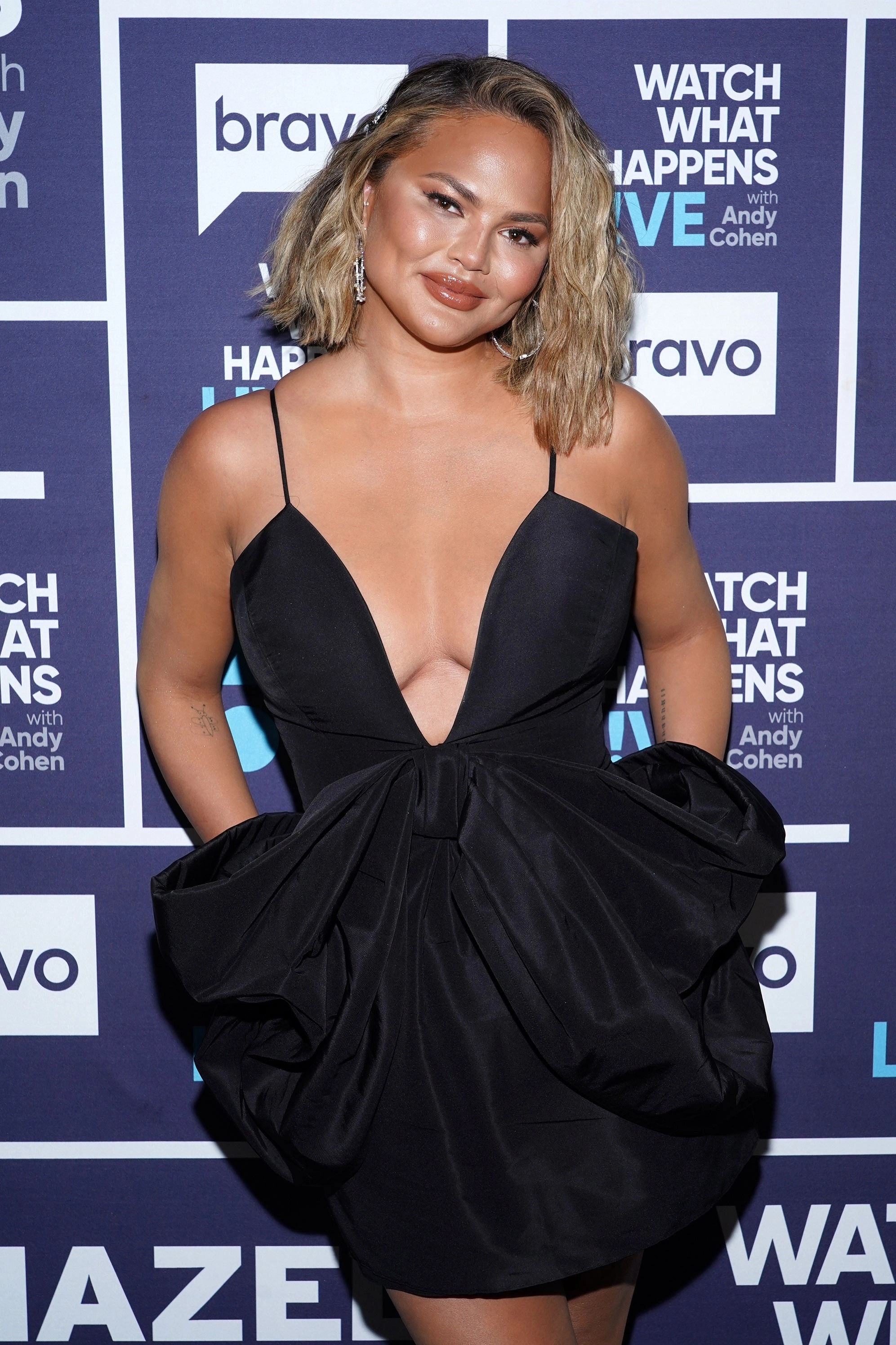 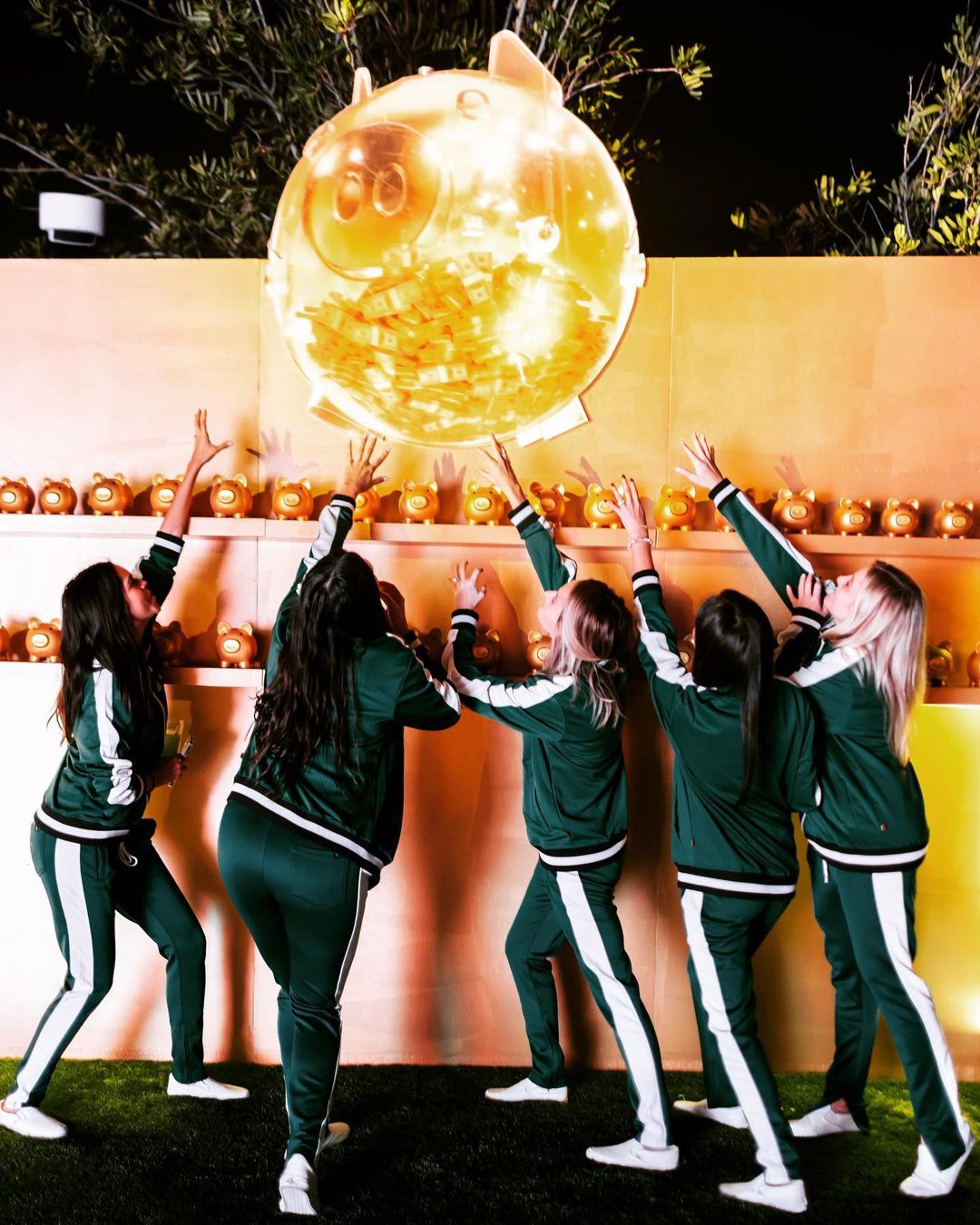 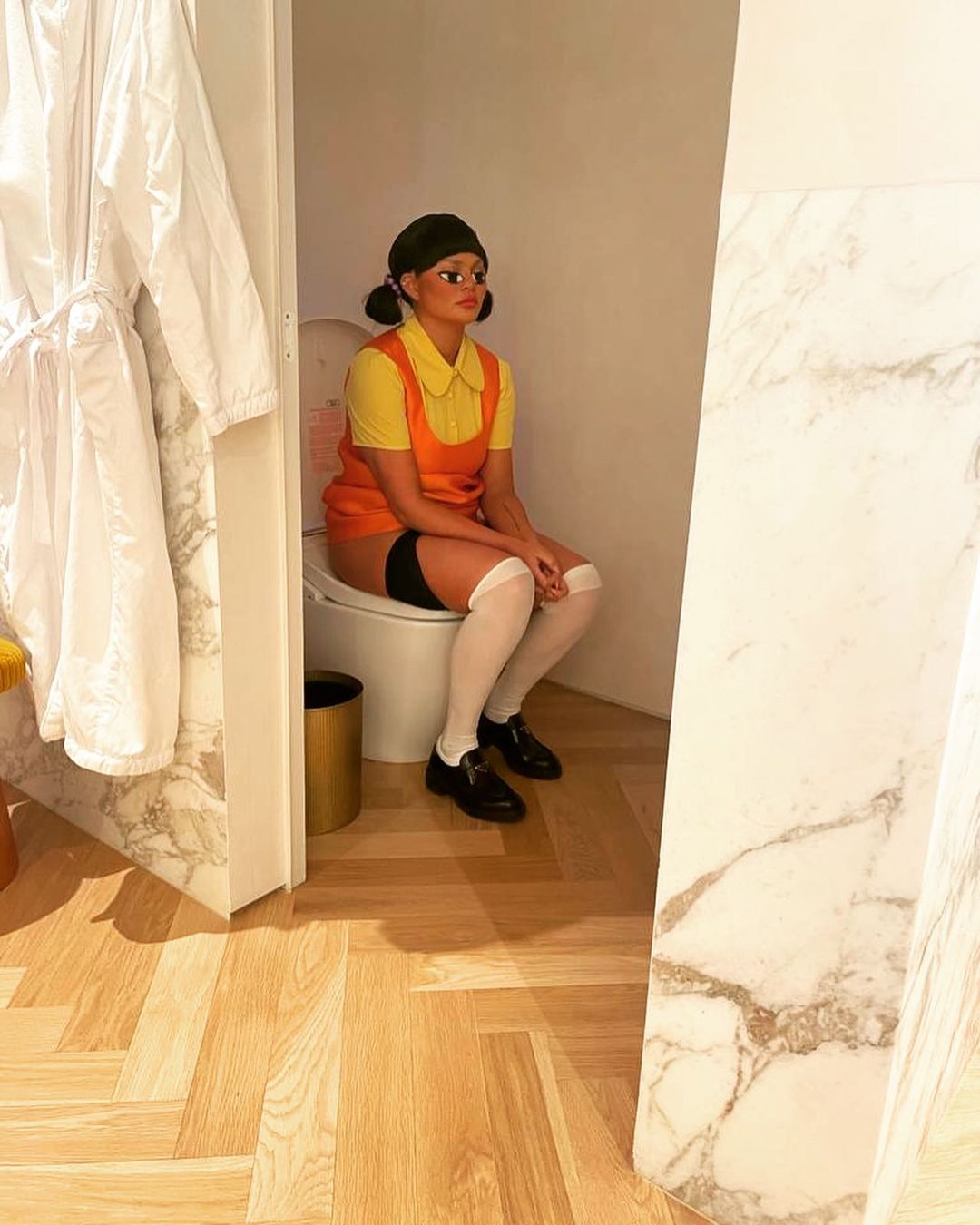