THE RHS Chelsea Flower Show this month is being held virtually for the second time due to the coronavirus pandemic.

But unlike last year the RHS have confirmed that the physical in-person show will go ahead in September and run for six days, from Tuesday 21st September to Sunday 26th September 2021, at The Royal Hospital, Chelsea. 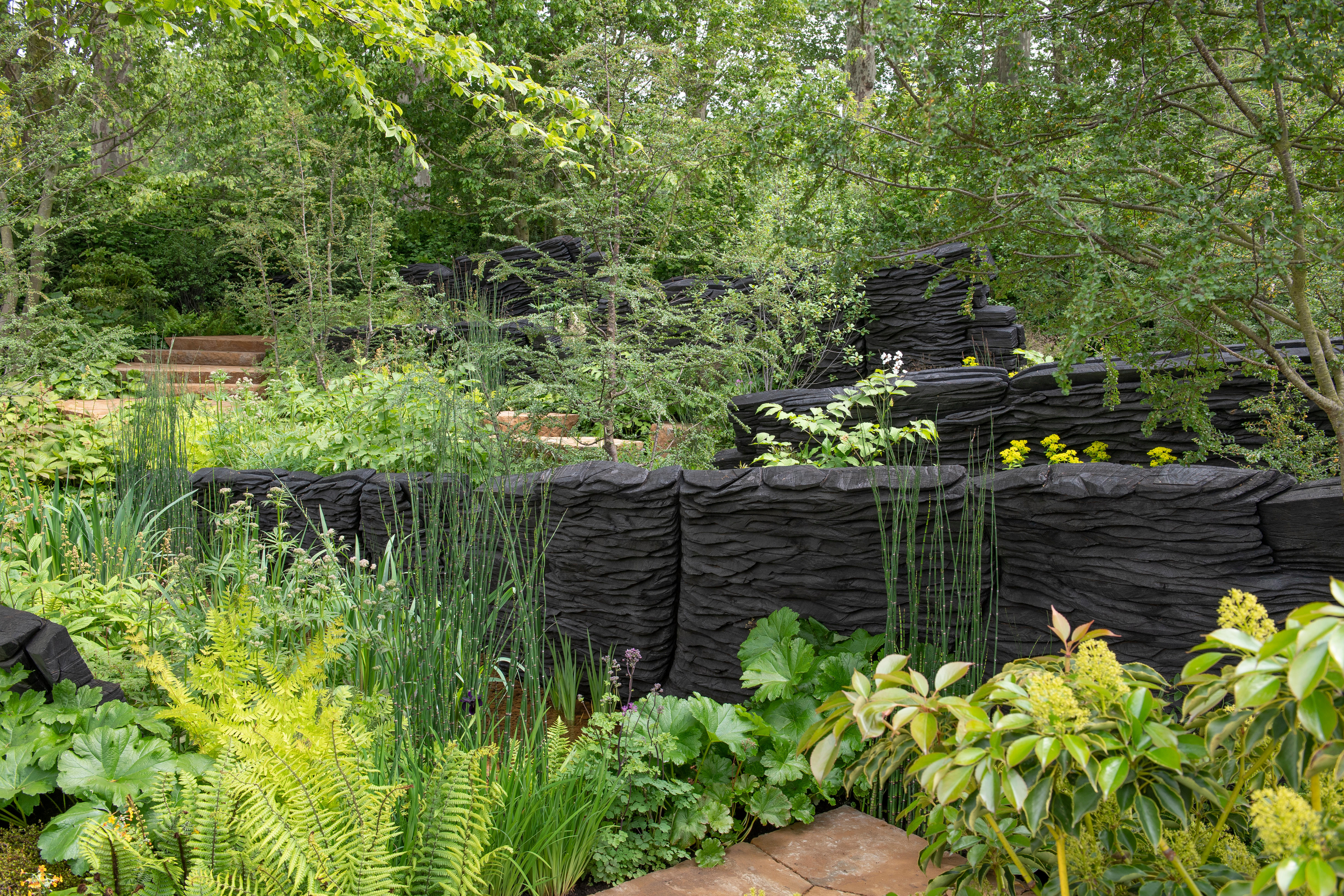 How do you watch online and what are the RHS social media channels?

The virtual flower show was enjoyed last year around the world because of coronavirus regulations, and the 2021 edition will be no exception.

Usually, the internationally-renowned show welcomes 160,000 visitors – including members of the royal family. 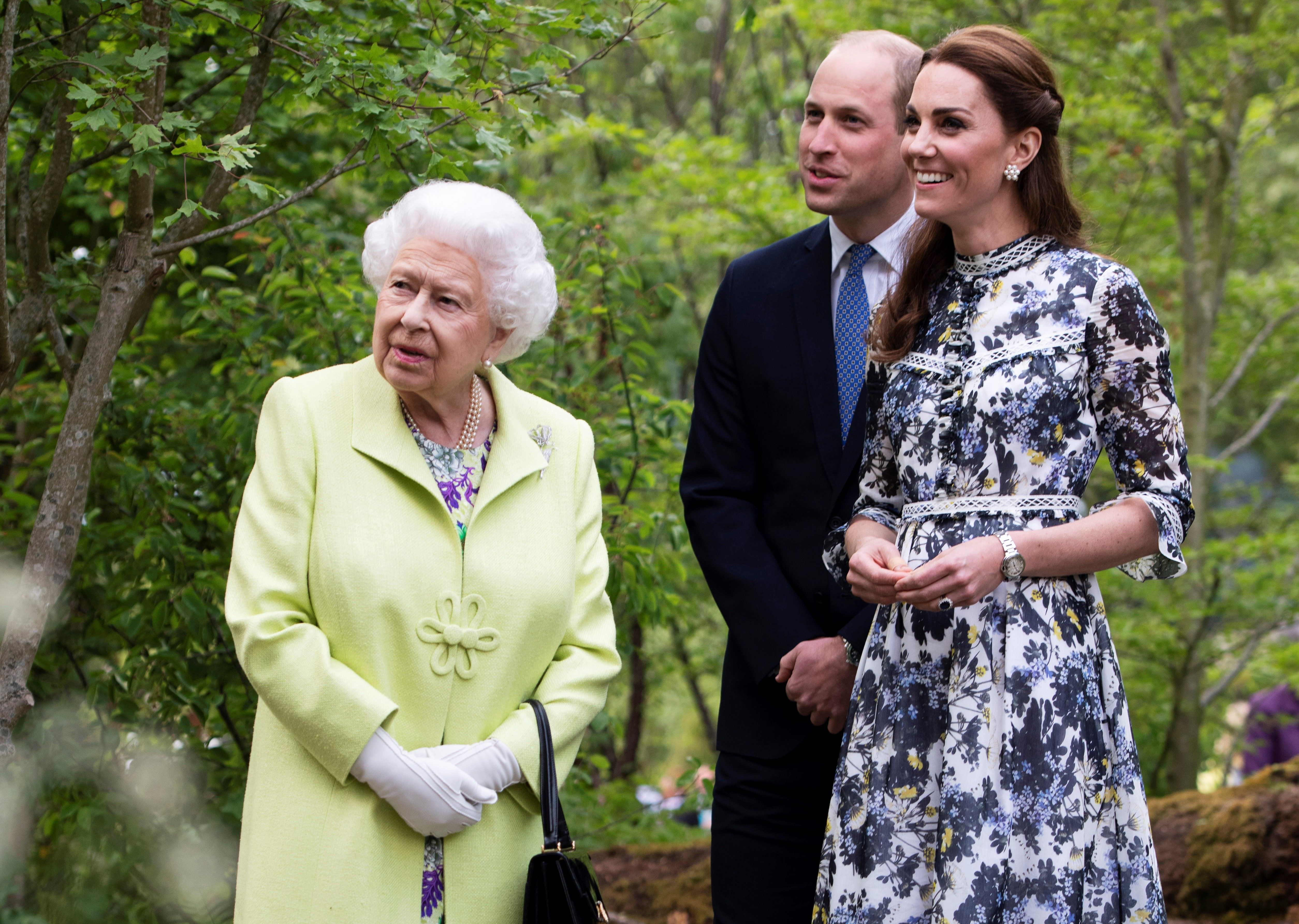 Last year, the show was only took place online.

What can viewers expect?

Viewers can expect garden tours, demonstrations and garden inspiration they can enjoy from their homes.

The RHS ‘Virtual’ Chelsea Flower Show will run from Monday May 17 to Friday May 21.

On Monday May 17, the online show will open for RHS Members only.

Visitors will have the chance to see behind the garden gates of famous faces, including presenter Jo Whiley. 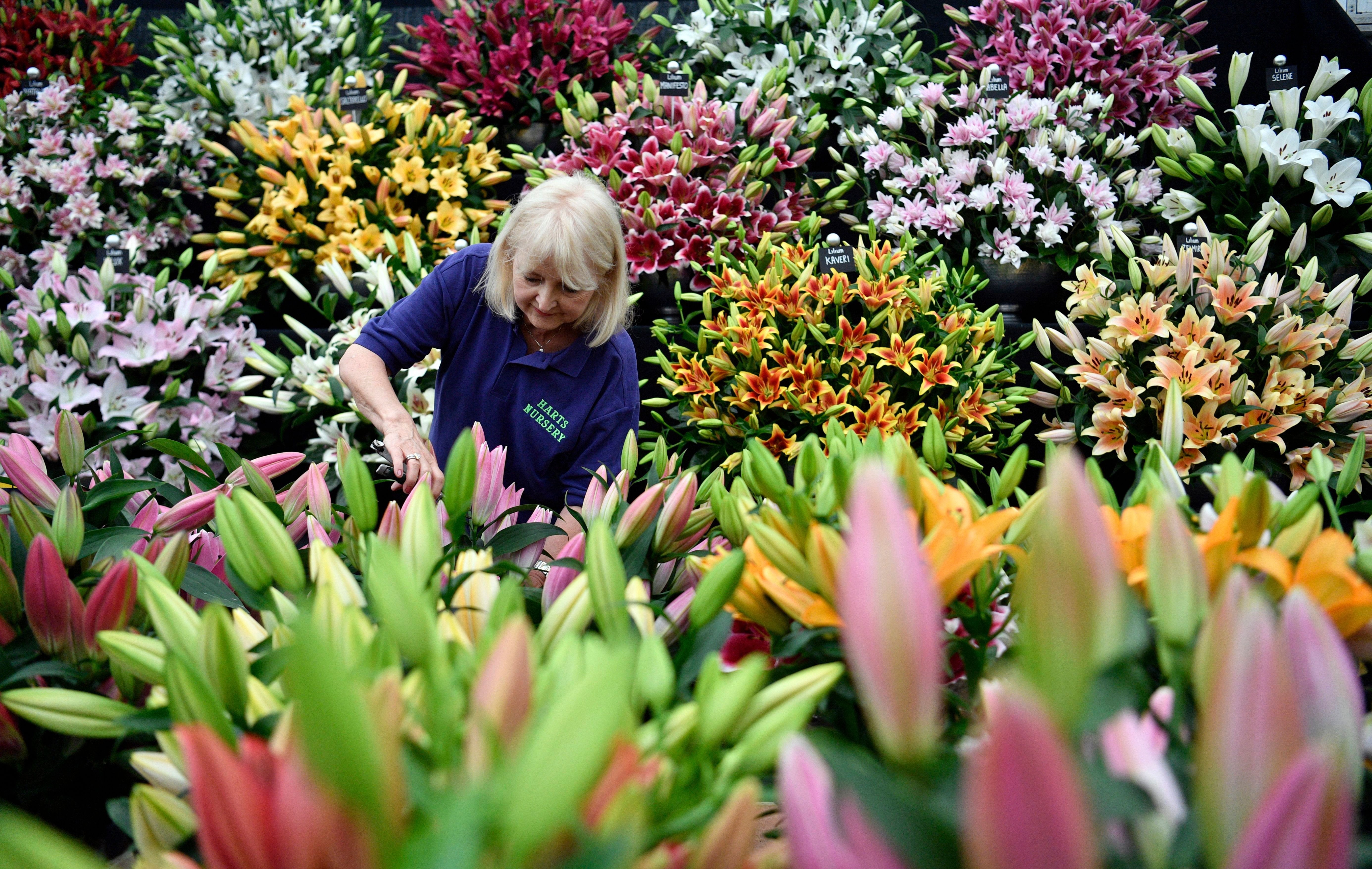 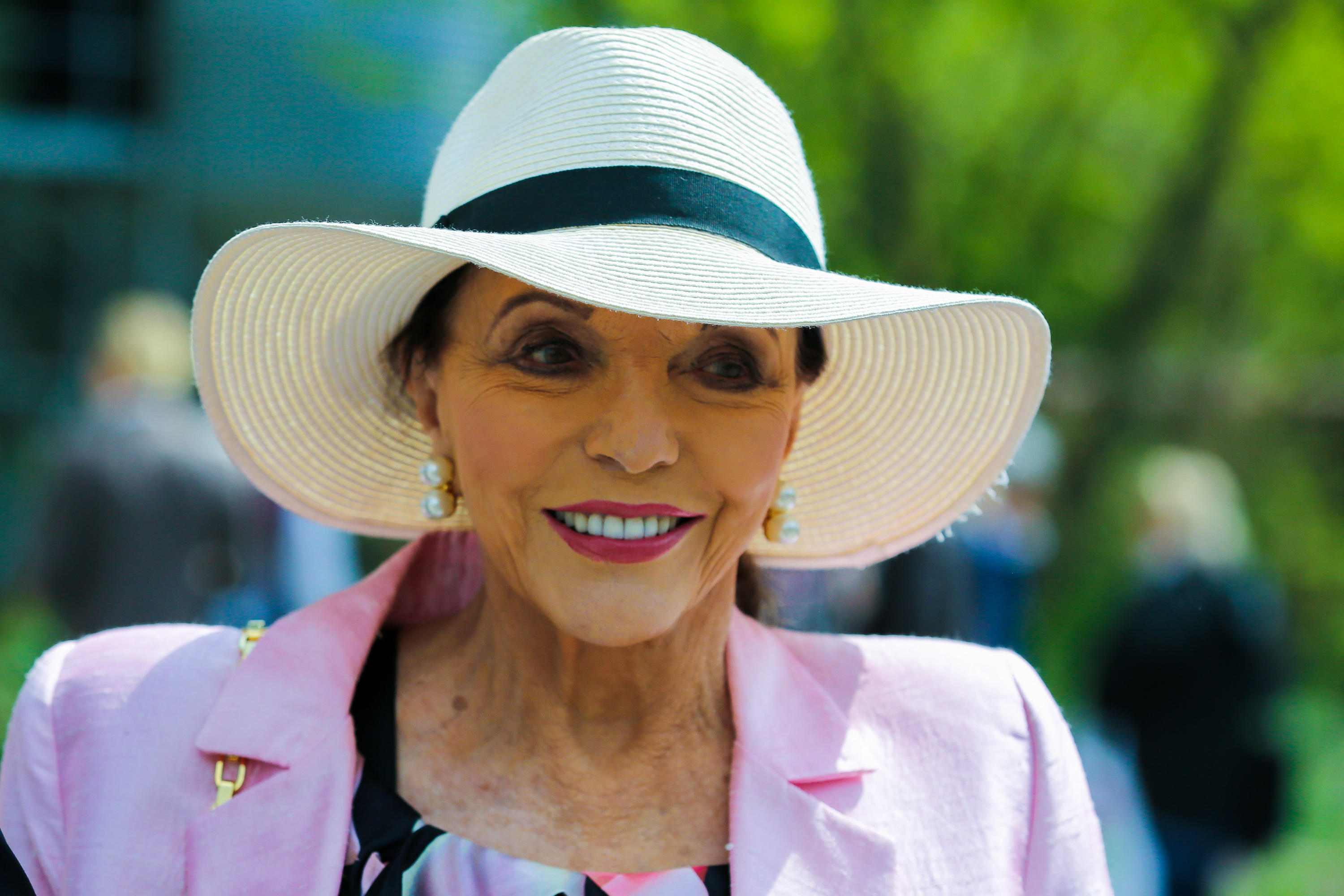 Sue Biggs told Country Living: "Following the postponement of this year's RHS Chelsea Flower Show and the huge success of last year's online event we want to help galvanise the nation to continue to grow plants and to keep the millions of new gardeners growing this spring by bringing new garden design, plant inspiration and horticultural knowledge into the homes of millions of people around the world once again. 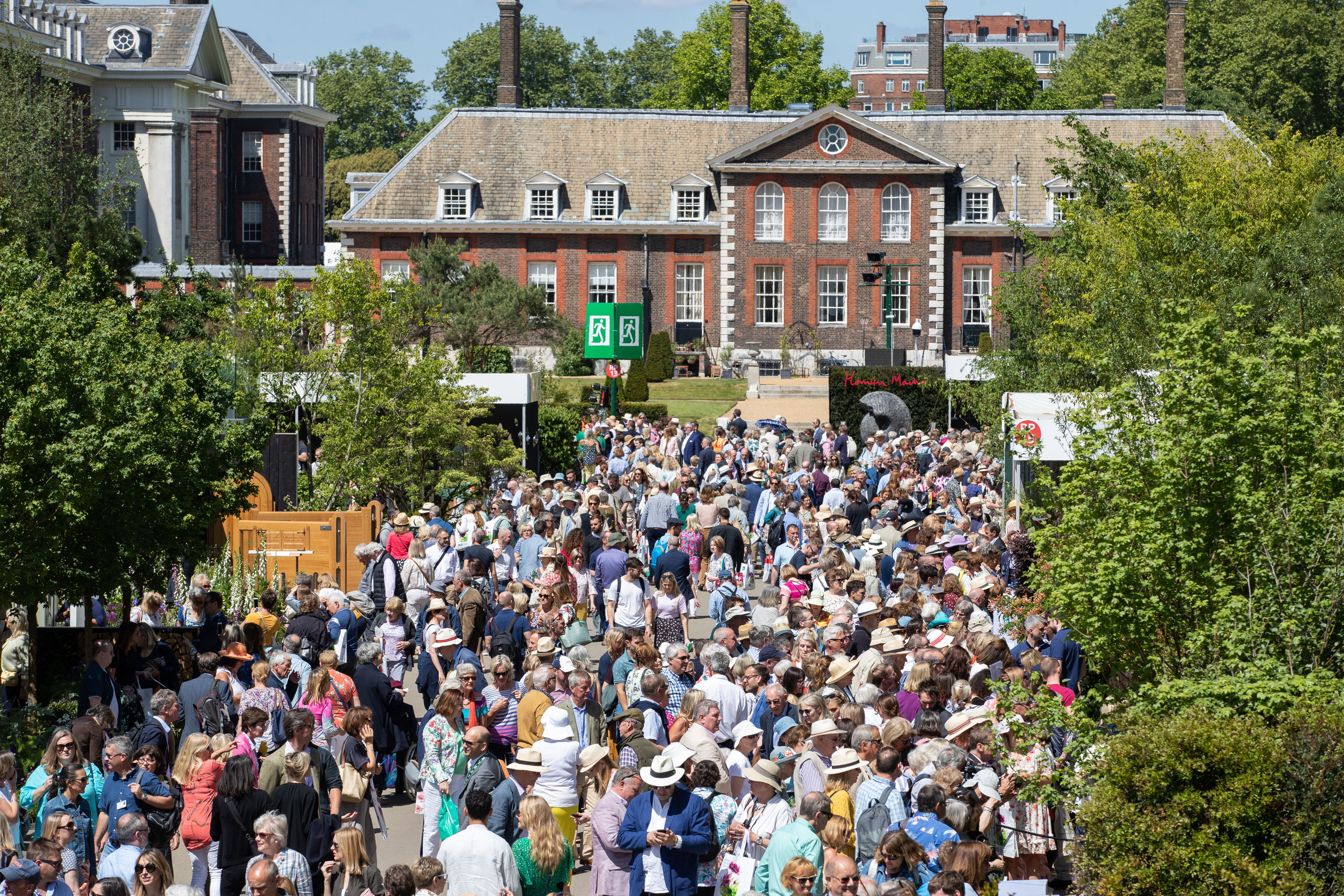 "As the country gradually eases out of lockdown excitement for the return of the world's most famous flower show is brewing and we can't wait to reveal some of the exciting content we have planned for the autumn show as part of the RHS Virtual Chelsea Flower Show next week."

What are the plans for the in-person September show?

The RHS have confirmed that the show will go ahead in September but they will be following COVID-secure measures. 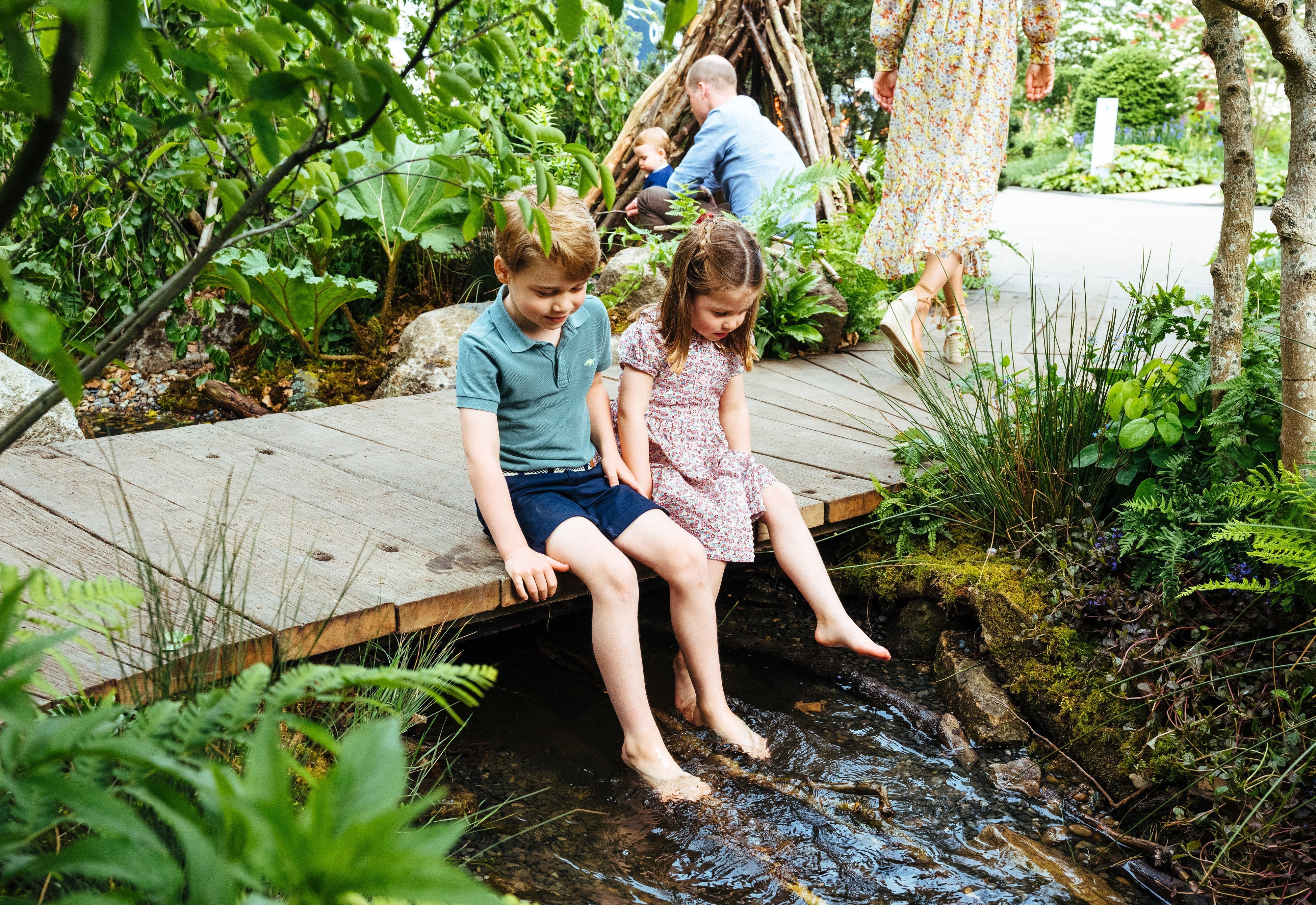 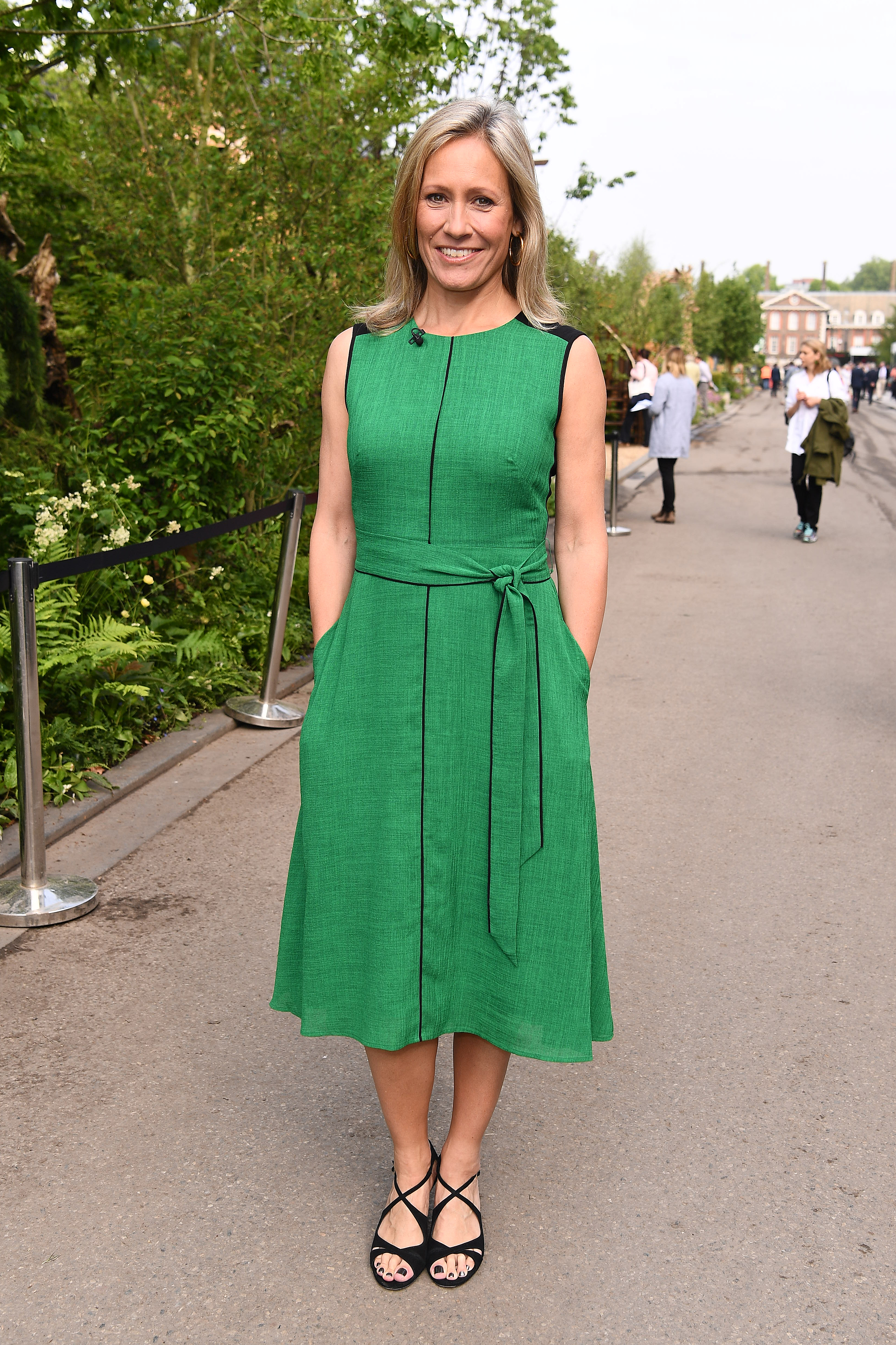 Guests will be socially distanced and there will be extra parking and increased circulation.

Masks will be work indoors and there will be a track and trace check-in.