Who is in Celebrity MasterChef this year?

Adam Woodyatt, 51, has played Ian Beale on EastEnders for over 30 years and nearly 4,000 episodes.

Dame Zandra Rhodes, 78, is a fashion designer, known for her bold textiles and bright pink bob.

Oti Mabuse, 28, is a Strictly Come Dancing pro (most recently partnered with Graeme Swann) and judge on The Greatest Dancer. 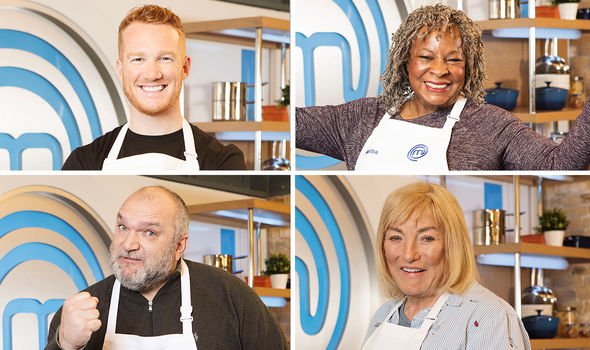 Greg Rutherford, 32, is an Olympic long-jumper, who won a gold medal in London 2012.

Martha Reeves, 77, is the lead singer of Martha Reeves and the Vandellas, known for hits like Dancing in the Street, Nowhere to Run and Jimmy Mack.

Neil “Razor” Ruddock, 51, is a former footballer who played for England and clubs Millwall and Tottenham Hotspur.

Kellie Maloney, 66, is a boxing promoter, who most famously managed Lennox Lewis. 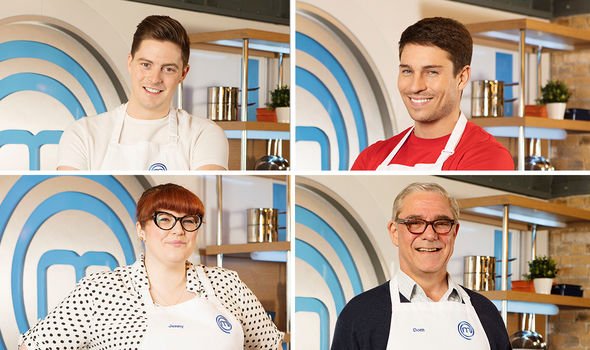 Joey Essex, 28, is a former TOWIE cast member who has also starred in shows like Splash, I’m a Celebrity and Educating Joey Essex.

Jenny Ryan, 37, is a quizzer best known for being The Vixen on ITV’s The Chase.

Dom Parker, 55, is a Googlebox cast member who hosts Steph and Dom’s One Star to Five Star with his partner. 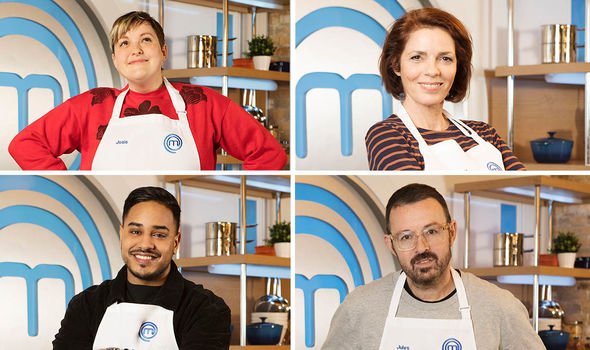 Josie Long, 37, is a stand-up comedian, writer and presenter.

Elizabeth Bourgine, 62, is a French actress, best known in the UK for her role as Catherine Bordey in Death in Paradise.

Judge Jules, 52, is a club DJ – once voted best in the world – and entertainment lawyer. 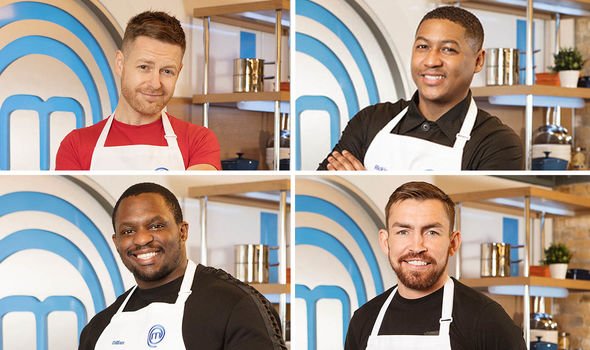 Tomasz Schafernaker, 40, is a BBC weatherman once voted the most popular weather presenter in the UK.

Rickie Haywood-Williams, 39, is a Kiss FM DJ who hosts the channel’s breakfast show.

Dillian Whyte, 31, is a professional boxer and former kickboxing champion.

Andy Grant, 30, is a former Marine who found fame in his attempts to become the world’s fastest amputee.

Celebrity MasterChef is coming soon to BBC One.