Rylan, 32, entertained fans once more on the Channel 4 show as his funny mum joined him on the sofa and commented on the news and TV in lockdown. 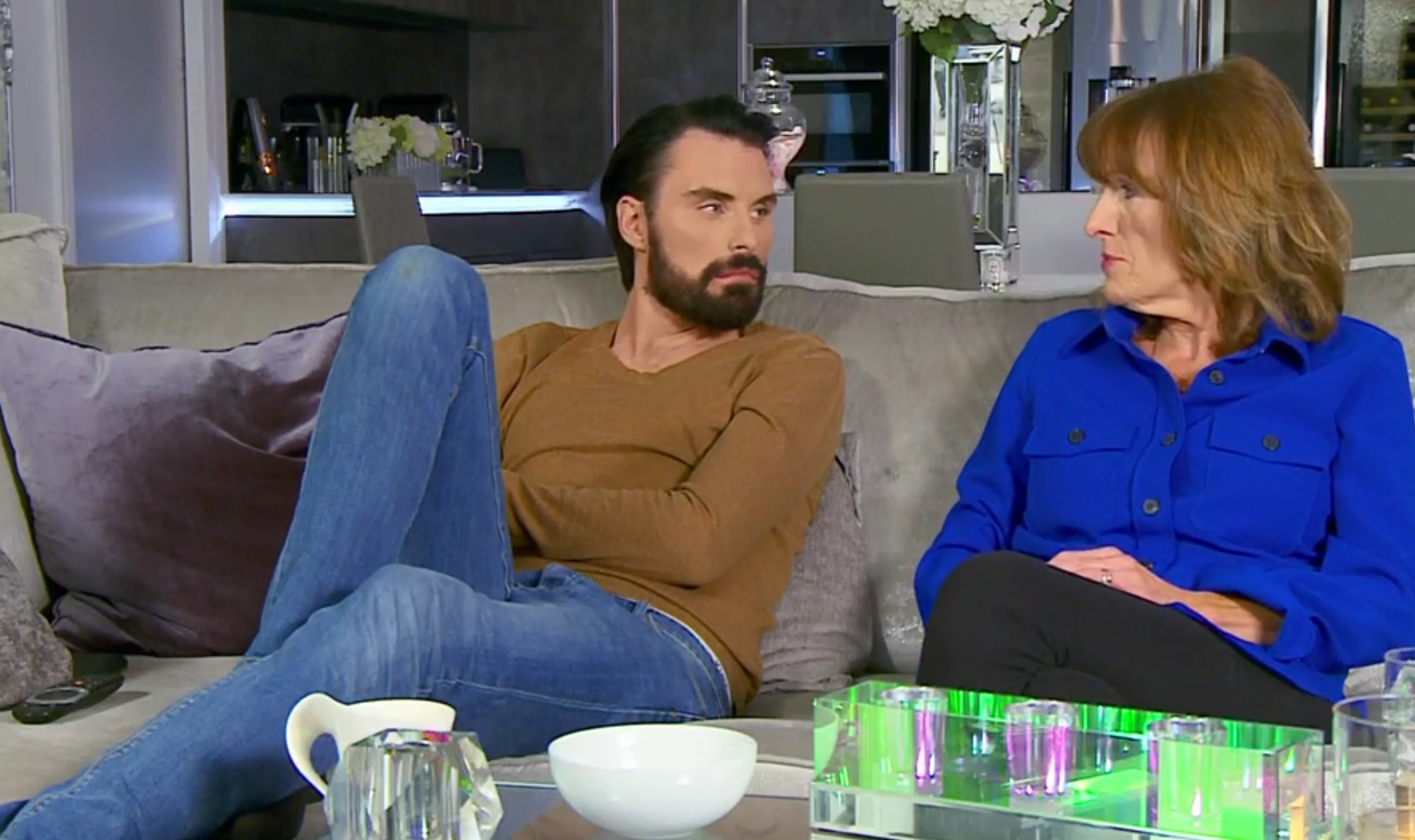 At the beginning of the show Rylan and his mum conversed in familiar chit-chat about the snacks he'd prepared for their evening together.

"I bet you'll have one," Rylan joked, trying to force feed Linda.

Rylan continued to goad Linda throughout the episode and especially when she complained about her bra digging into her. 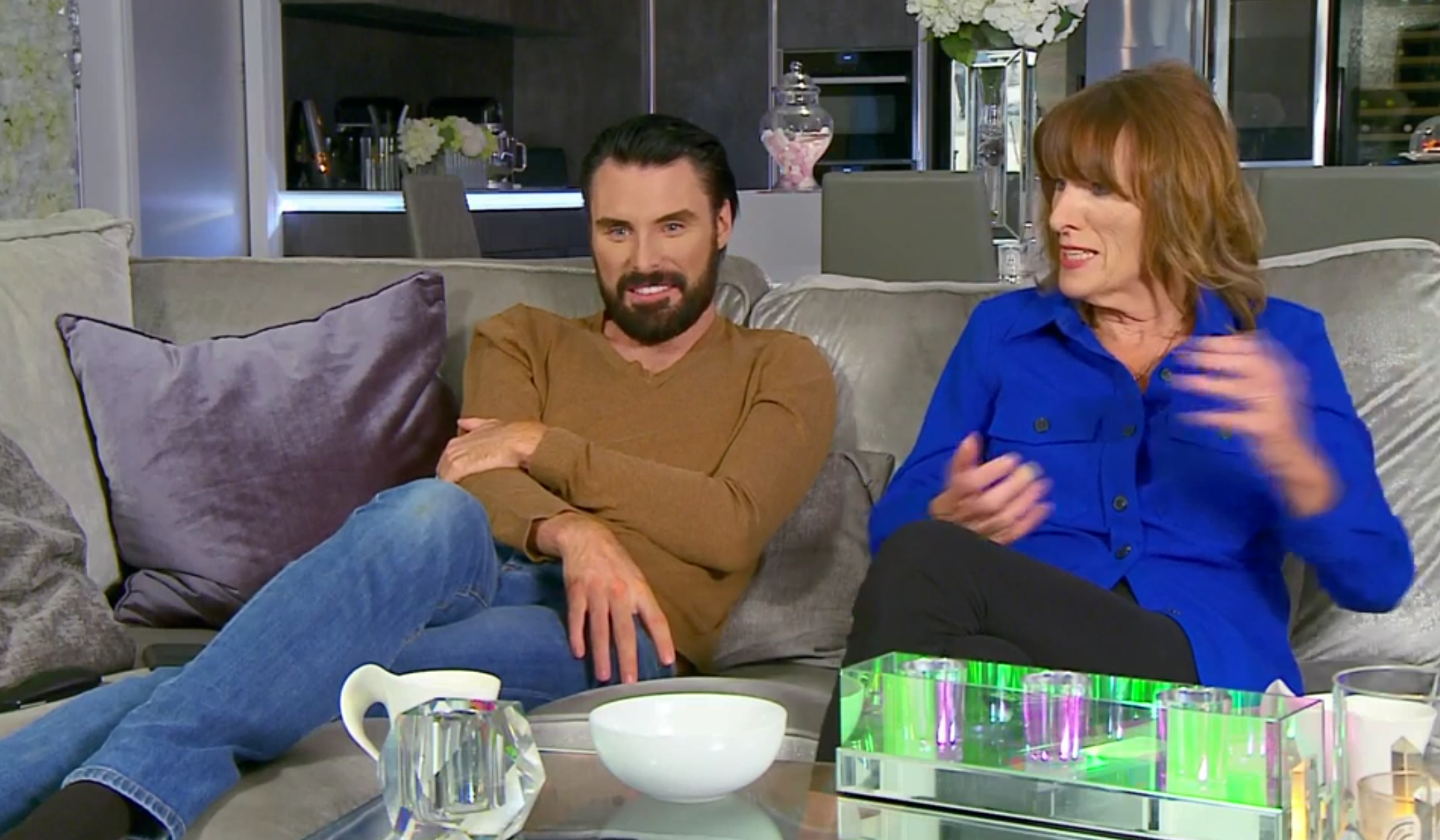 But she clapped back: "Ross I don't want one! What I'm saying is the bone when I put a good bra on, it digs under there."

"I can’t cope with @Rylan ‘s mum calling him Ross on #CelebrityGogglebox 😟😂 Love them."

And one more wrote on Twitter: "Ross? Who knew…?"

Elsewhere in tonight's episide Bez left people at home cringing when he revealed he did a poo in the woods on his way to the supermarket.