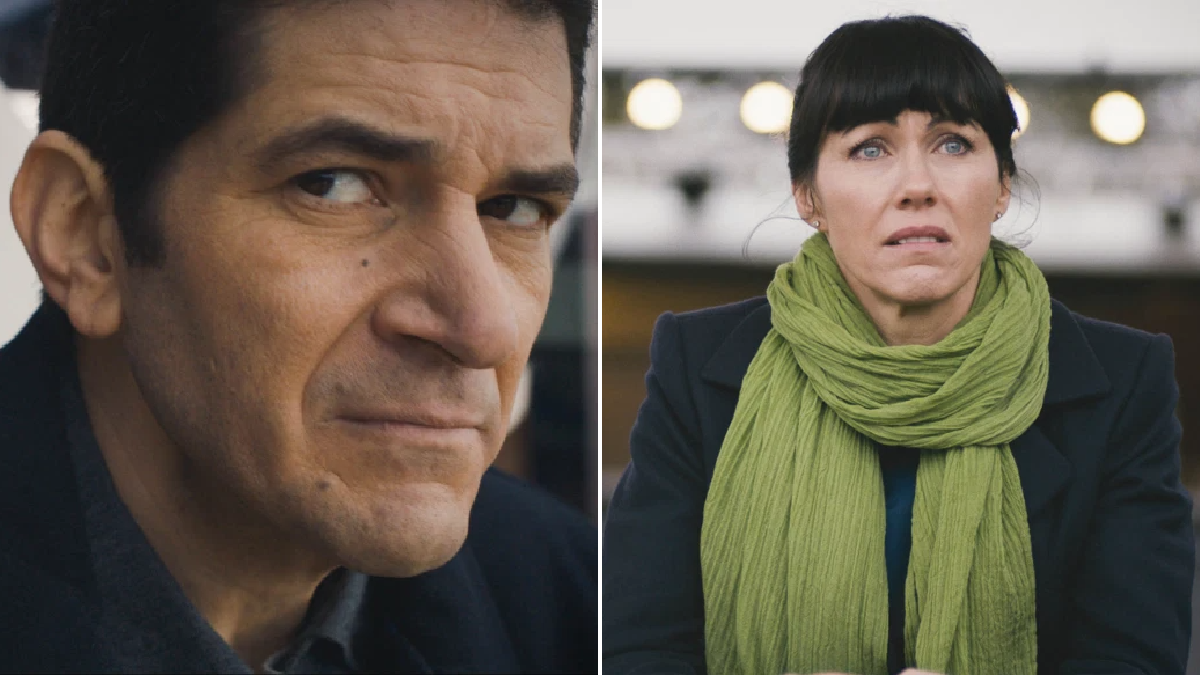 Kicking off yet another Casualty double tonight is a dramatic episode for Lev (Uriel Emil), as we see him apparently happy and content with new partner Xander (Danny Szam). But it soon becomes clear that Lev is still not comfortable with being gay, and when he and Xander venture out of the house it’s not long before Lev finds himself in trouble, and his anger issues once again flare up.

With Lev refusing to help himself out of a difficult situation, is there anything Faith (Kirsty Mitchell) can do?

As Ethan (George Rainsford) contemplates what might lie ahead in his future because of having the Huntington’s gene, he’s forced to think about what it could mean for Fenisha (Olivia D’Lima) and their son Bodhi. As new locum (and Fenisha’s ex-fiance) Matthew (Osi Okerafor) reveals that he still wants a relationship with Fenisha, will Ethan realise he has to fight for her?

When Charlie (Derek Thompson) is recognised by a patient, he doesn’t seem to have any idea who she is. She insists they’ve been in contact only recently but he apparently can’t remember her at all. In fact, Charlie suddenly seems rather popular with the women of Wyvern. What’s going on?

After Jacob (Charles Venn) told Tina (Adele James) he loved her last week, everything should be looking rosy for the pair. Tina, however, isn’t entirely satisfied with their relationship and gets jealous when Jacob seems to be paying too much attention to other women. Eventually this leads to her taking some shocking action – but will it work?

Robyn (Amanda Henderson) is excited to spot Paul (Paul Popplewell), the new receptionist in the ED, as the two of them have history together.

But before Robyn gets ready to welcome her old friend back into her life, maybe she ought to run a few background checks on him first. Is Paul really as nice as he seems?

Sue Haasler is the author of five novels and the official BBC Holby City book, which you can read about here.