EXCLUSIVE: Nearly four years after New York Times reporters Megan Twohey and Jodi Kantor broke the bombshell Harvey Weinstein sex scandal report, Hollywood looks ready to tell the story of how these two reporters persevered to break this game-changing story. Sources tell Deadline, Universal Pictures is prepping She Said, a new drama based on the New York Times bestseller She Said: Breaking the Sexual Harassment Story That Helped Ignite a Movement as in negotiations with Carey Mulligan and Zoe Kazan to star as Twohey and Kantor. The film is set to begin production this summer and will be directed by Unorthodox director Maria Schrader to helm with Oscar-winner Rebecca Lenkiewicz penning the script.

Everyone remembers when the bombshell first story ran last October 5, when Kantor and Twohey revealed an array of alleged sexual harassment and assaults against women by The Weinstein Company co-chairman and indie film mogul Weinstein that dated back decades. The article included details of hush money paid to cover up the sexual indiscretions and first-person accounts by actresses accusing Weinstein of non-consensual sexual indiscretions. The article would not only lead to Weinstein being fired by the TWC board and eventually found guilty and sentenced to 23 years in prison for rape but also created the #MeToo and #TimesUp movements that are still making major impacts across the world while also completely changing the landscape of Hollywood forever. 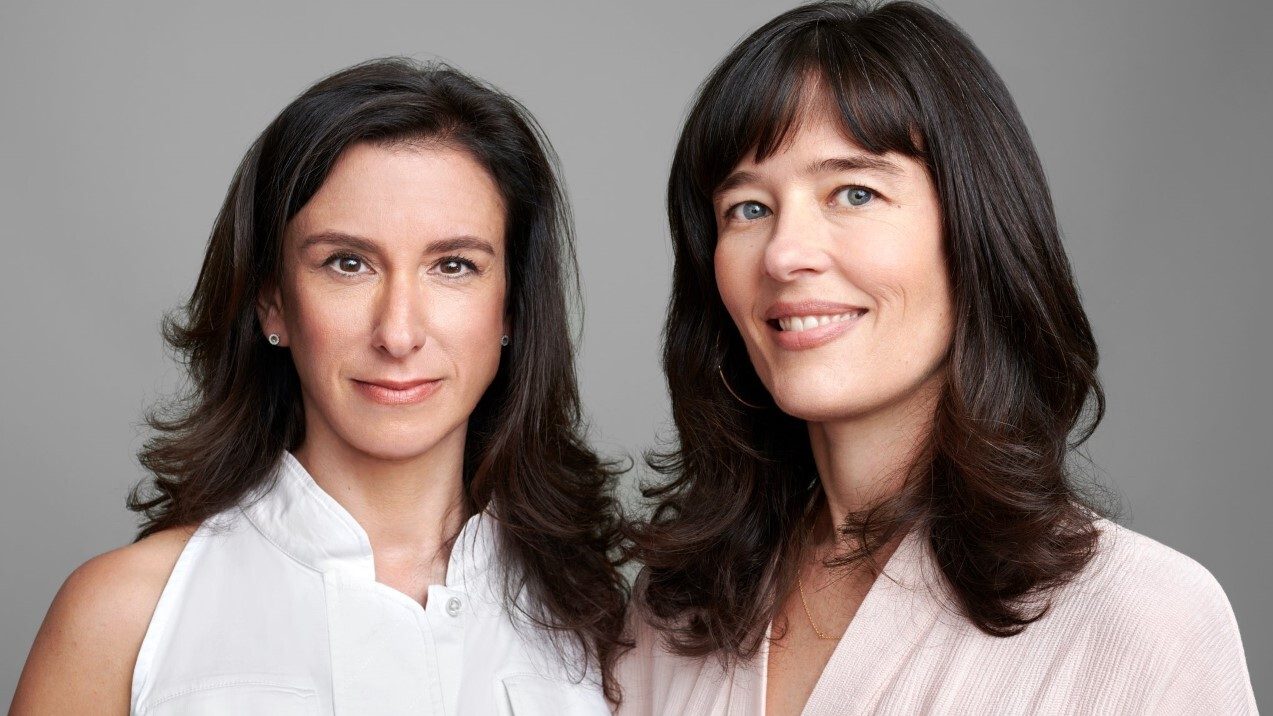 The thrust of the film isn’t Weinstein or his scandal. This is about an all-women team of journalists who persevered through threats of litigation and intimidation, to break a game-changing story, told in a procedural manner like Spotlight and All the President’s Men.

In 2018, Annapurna Pictures and Plan B Entertainment optioned the rights to She Said under their co-production deal.  Oscar nominee Megan Ellison will executive produce for Annapurna with Sue Naegle.  Oscar winners Brad Pitt, Dede Gardner and Jeremy Kleiner will produce for Plan B.

Universal giving the greenlight to the production makes sense given how Studio Chair Donna Langley has been at forefront at pushing for more female fronted projects and given all the female starpower in front of behind the camera, this certainly falls in line with what she has been trying to do with her slate over her tenure as Universal Studio head. It’s not just the story of the women TV that brought this story to the world that appealed to Langely but the all-women team in front and behind the camera that makes this the type of film she wants on her slate in the years to come.

Though this marks the first time the two will appear on screen together, Mulligan and Kazan’s partnership goes back to 2008 when the two co-starred in the Broadway production of The Seagull. Mulligan would later star in Wildlife, which Kazan co-wrote and produced.

Mulligan is coming off yet another critically acclaimed performance in Promising Young Woman, which earned her a number of nominations include an Oscar nom. She is currently filming Johan Renck’s Spaceman opposite Adam Sandler before she jumps into She Said and will film Bradley Cooper’s Maestro in 2022.  Kazan recently starred in HBO’s critically acclaimed limited series The Plot Against America, the Coen Brother’s Ballad of Buster Scruggs and Oscar-nominated The Big Sick. She Said reunites the pair on their third project.  Mulligan and Kazan starred in Ian Ricksons’ Broadway production of The Seagull in 2008.  In 2018, Mulligan starred in the critically acclaimed film Wildlife which Kazan co-wrote and produced.  This is the first time they will appear together on screen.

Maria Schrader has been on major studio execs radar following her critically acclaim work directing the Netflix limited series Unorthodox. She would end up winning an Emmy for directing in a limited series. Lenkiewicz is a British playwright and screenwriter who authored Her Naked Skin, which was the first original play written by a living female playwright to be performed on the Olivier stage of the Royal National Theatre.  She co-wrote the Polish-language film Ida that won the 2014 Oscar for Best Foreign Film.