JEOPARDY host Alex Trebek is preparing for the unimaginable.

The 79-year-old television personality says he’s already rehearsed what he’s going to say to the audience on his final show, whenever that may be. 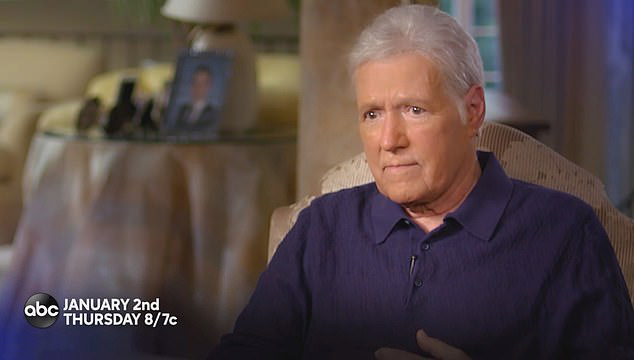 The host of the popular game show – who has been at the helm since 1984, told ABC in a primetime special on Thursday, that he’ll ask the director to leave him 30 seconds at the end of his last taping for the "significant moment."

“I will say my goodbyes and I will tell people, ‘Don’t ask me who’s going to replace me because I have no say whatsoever. But I’m sure that if you give them the same love and attention and respect that you have shown me…then they will be a success and the show will continue being a success,” he said. “And until we meet again, God bless you and goodbye.”

He announced last March that he’d been diagnosed with stage 4 pancreatic cancer but has continued his job while still able.

Trebek spoke candidly about the process of his diagnosis, which came after strong stomach pains. "I knew as soon as the doctor came back and mentioned the pancreas, 'Uh oh, this is going to be cancer," he told interviewer Michael Strahan. 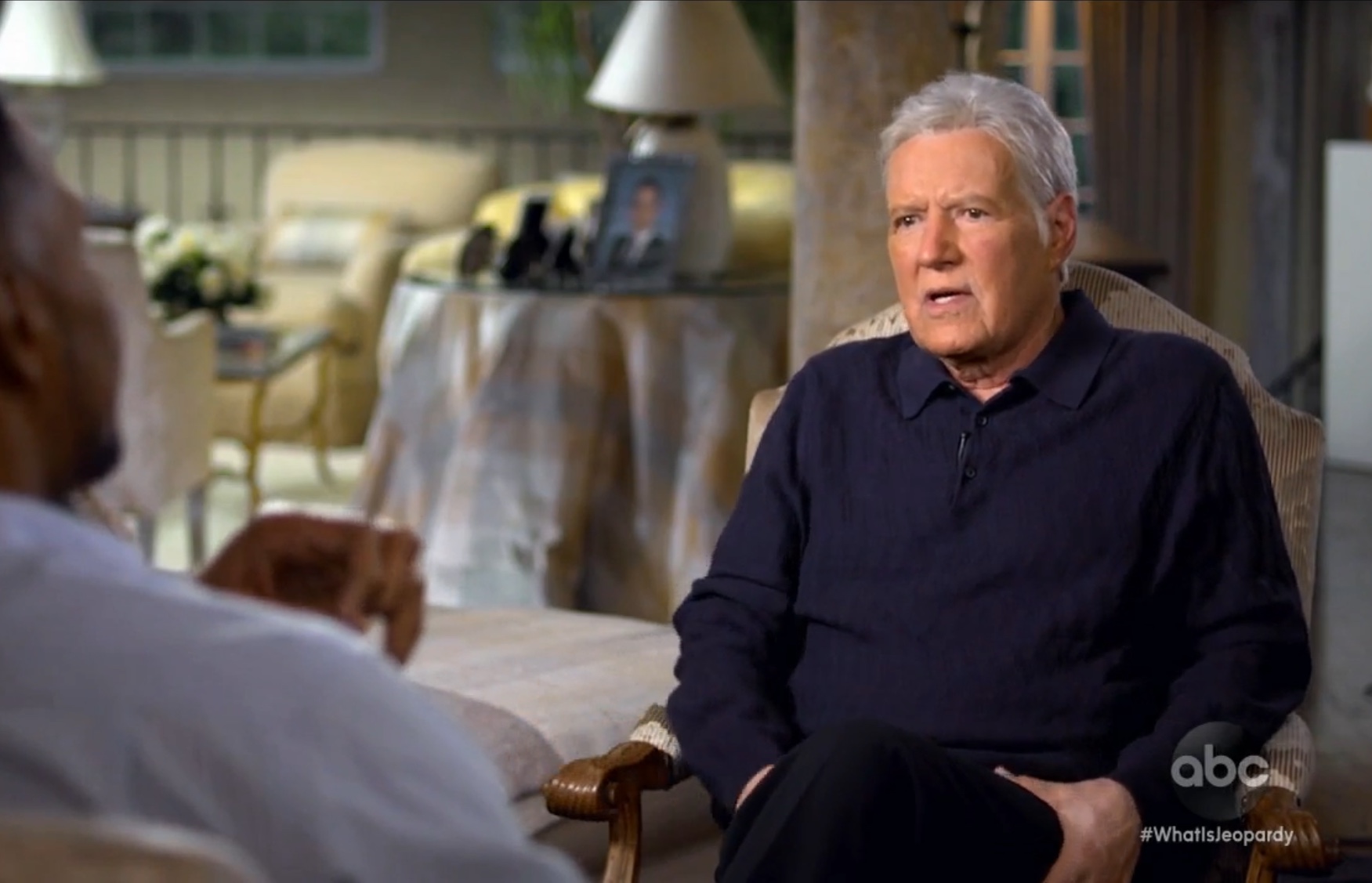 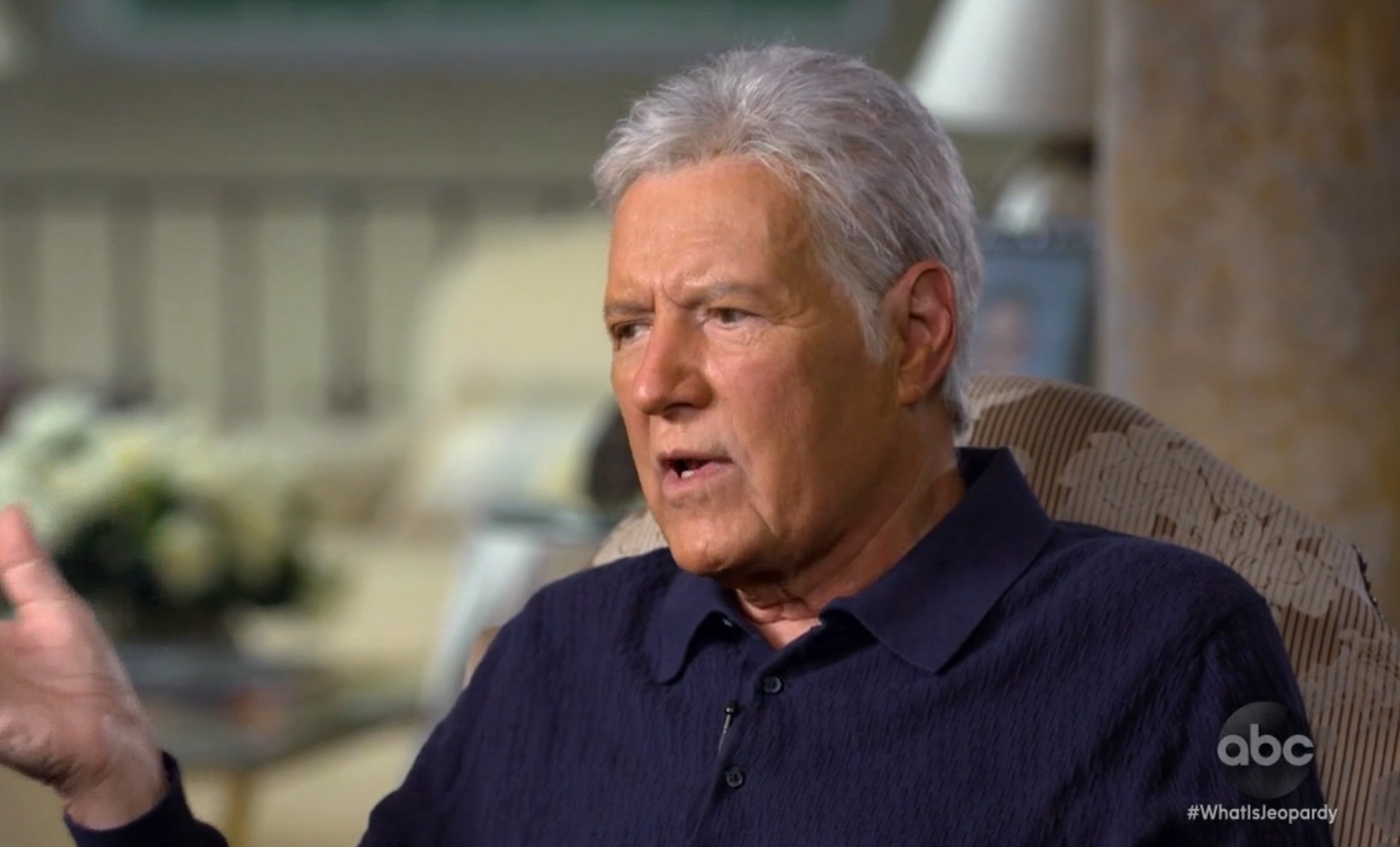 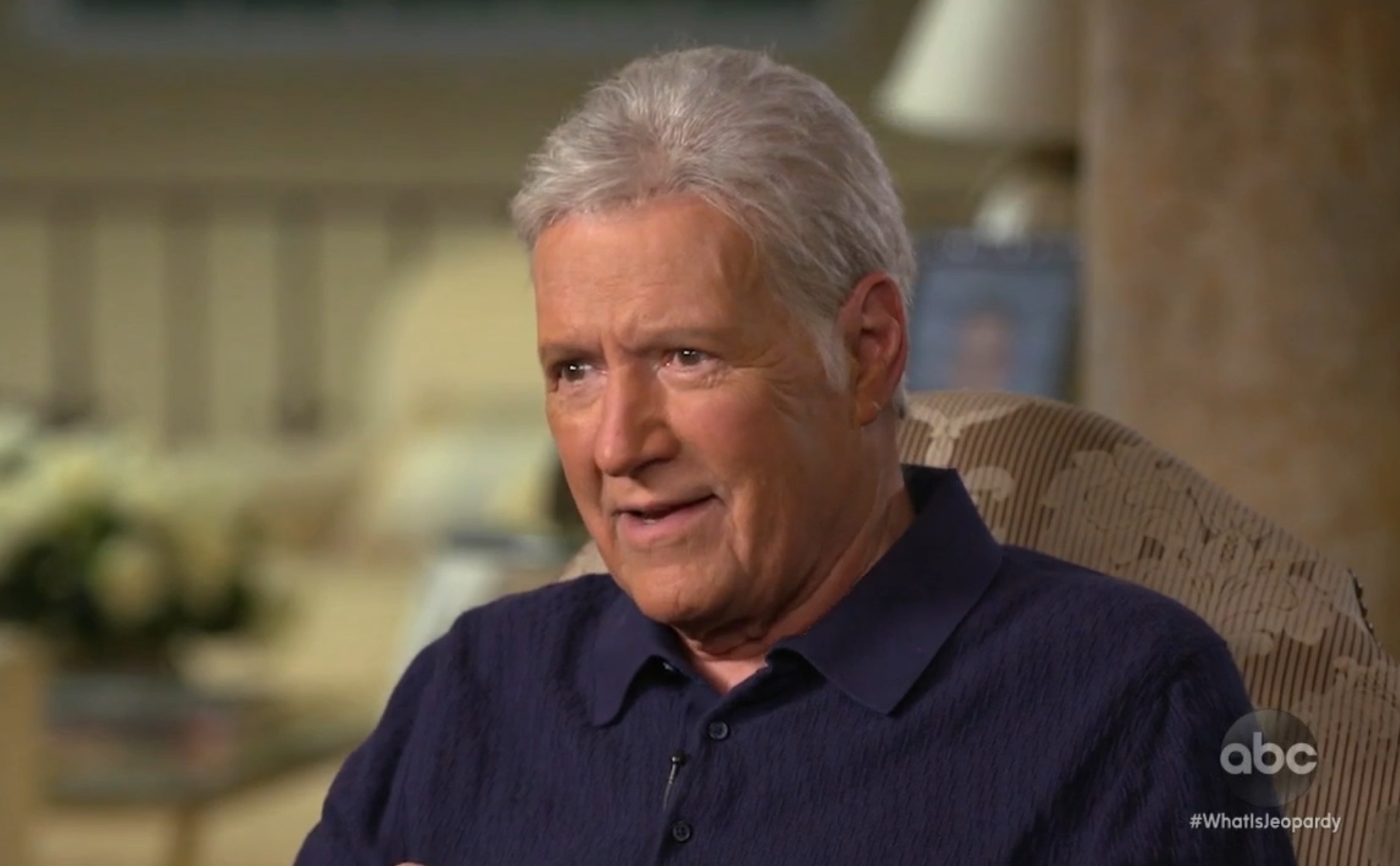 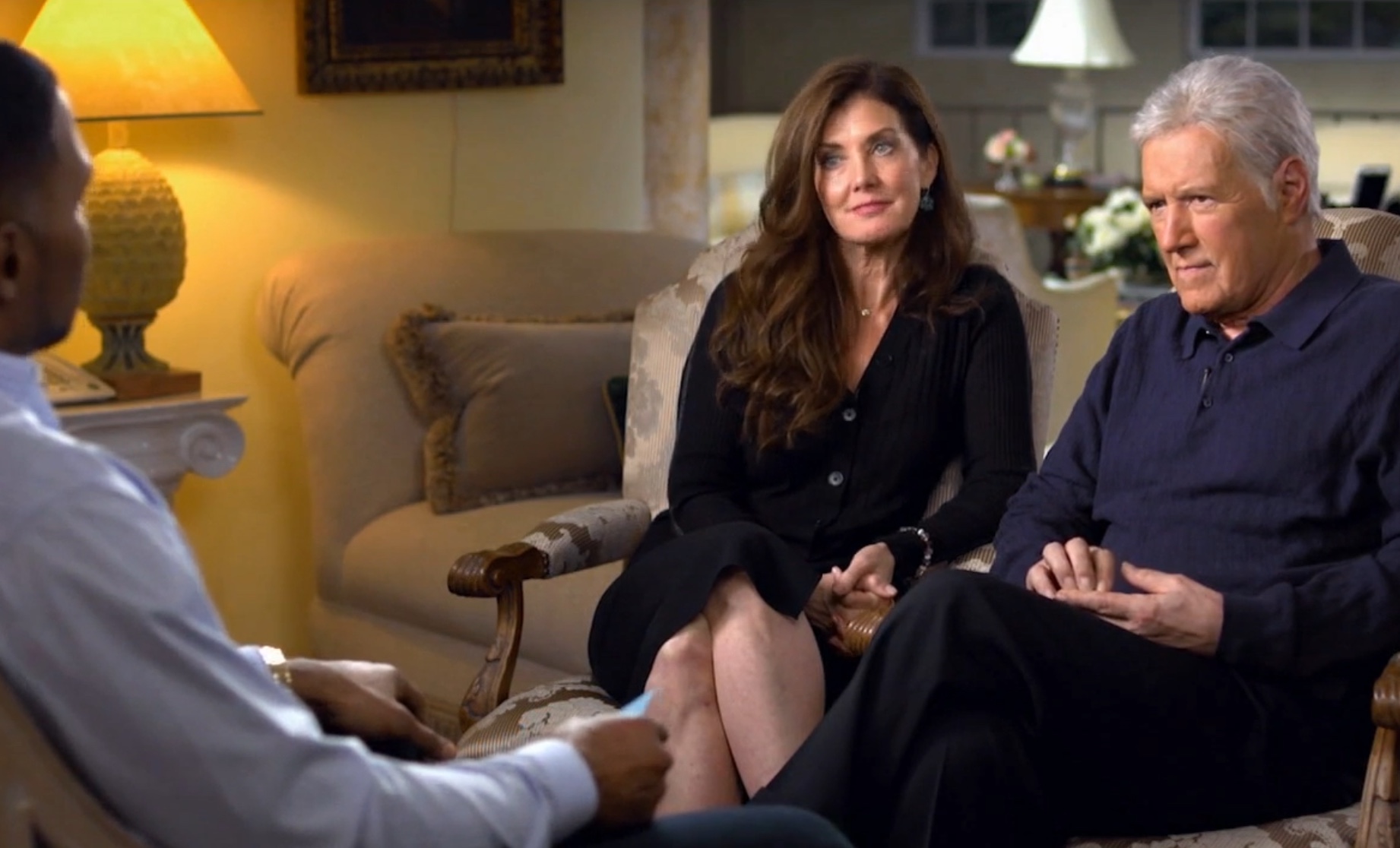 He revealed that he is facing the battle ahead of him, and prospect of dying from his illness, without fear.

"I’ve always wondered how courageous a human being is," he said.

"It’s part of life… I’m not scared of death. Maybe I am courageous. Way to go Alex!' he joked.

He explained that his beliefs have given him more strength: "I believe in a supreme being and I don’t expect any special favors. He or she is busy enough looking after a lot of serious problems in the world. I do not minimize the power of prayer." 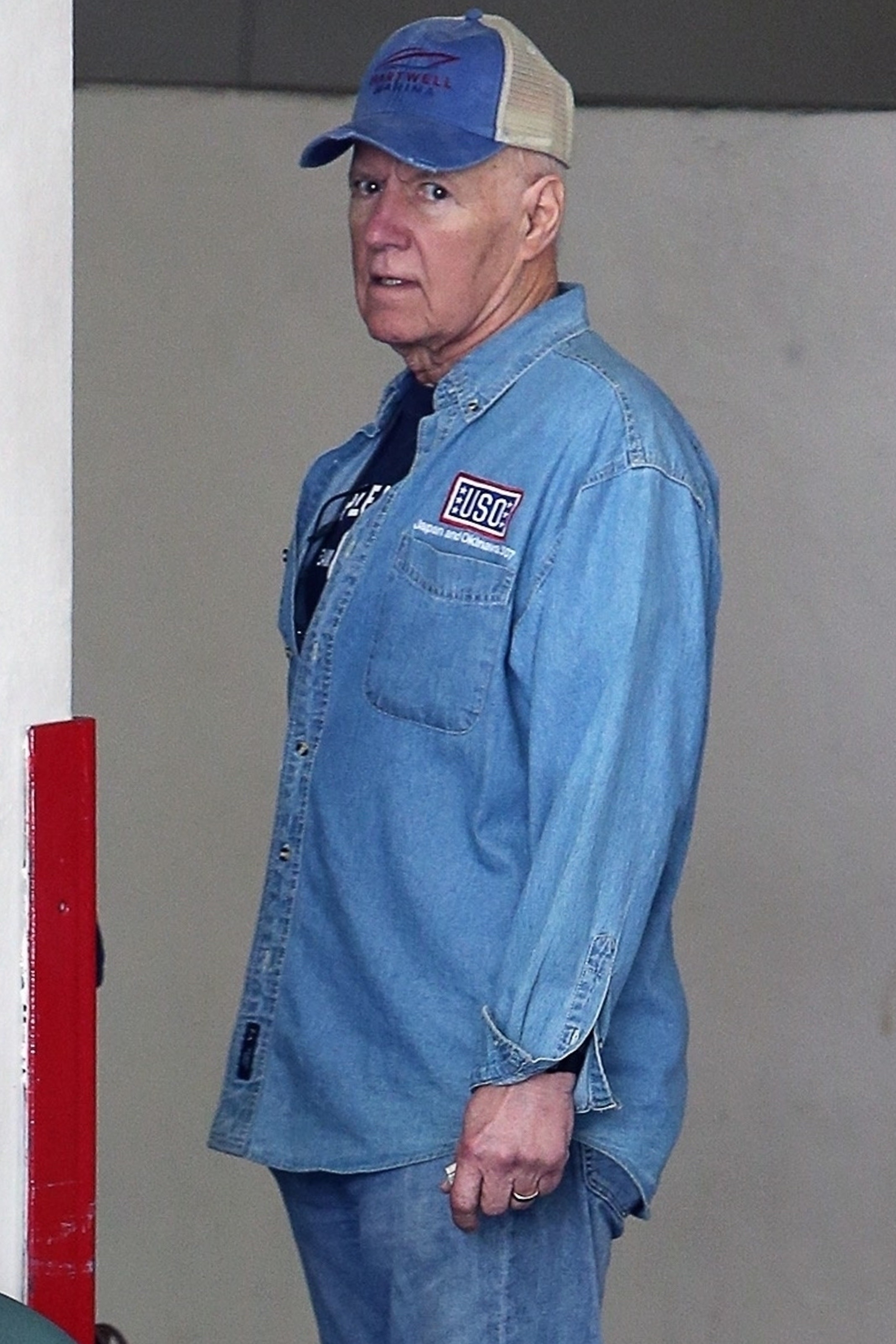 The father of two – 29-year-old Matthew and 26-year-old Emily – had to hold back tears last November when a contestant gave an incorrect answer and surprised him instead with the response: "What is we love you Alex?"

He said that fan support has meant a lot to him.

"Most of us have open ended lives," he said. "We don’t know when we’re going to die. Because of the cancer diagnosis it’s no longer an open-ended life.

"It’s a closed end life because of the terrible statistics survival rates of pancreatic cancer and because of that people all over America and abroad have decided they want to let me know now about the impact that I’ve been having on their existence. They have come out and they have told me. It makes me feel so good." 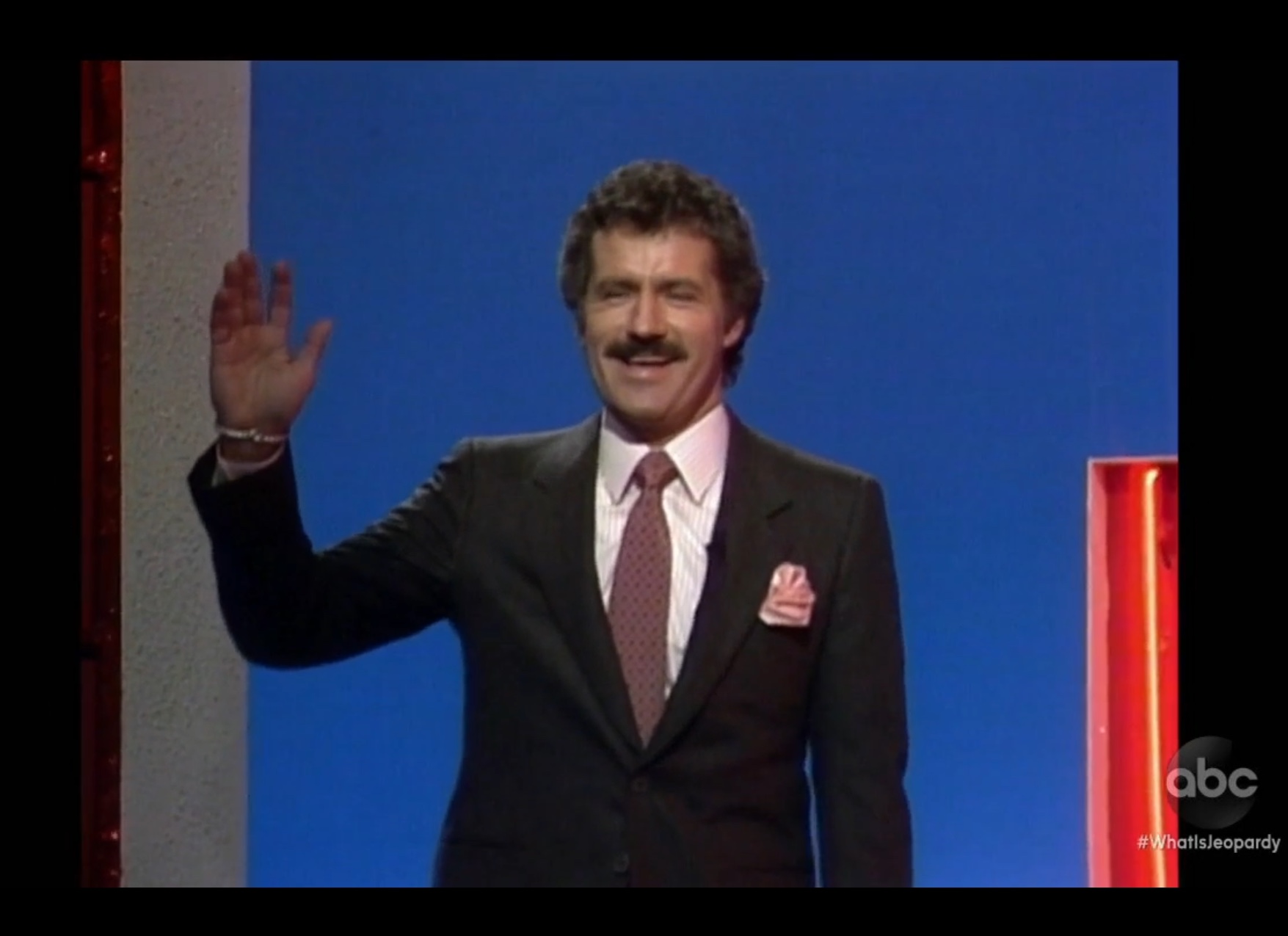 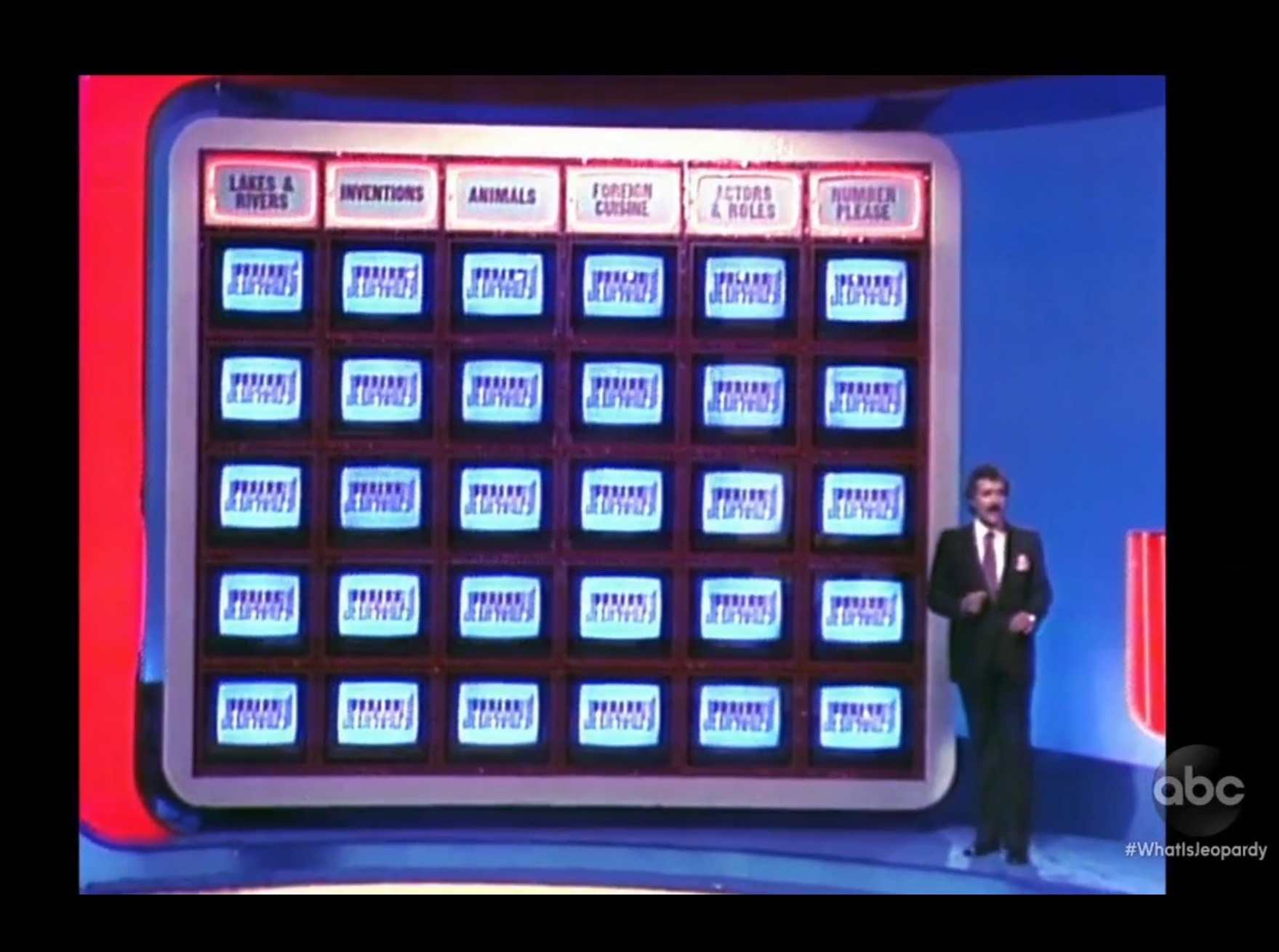 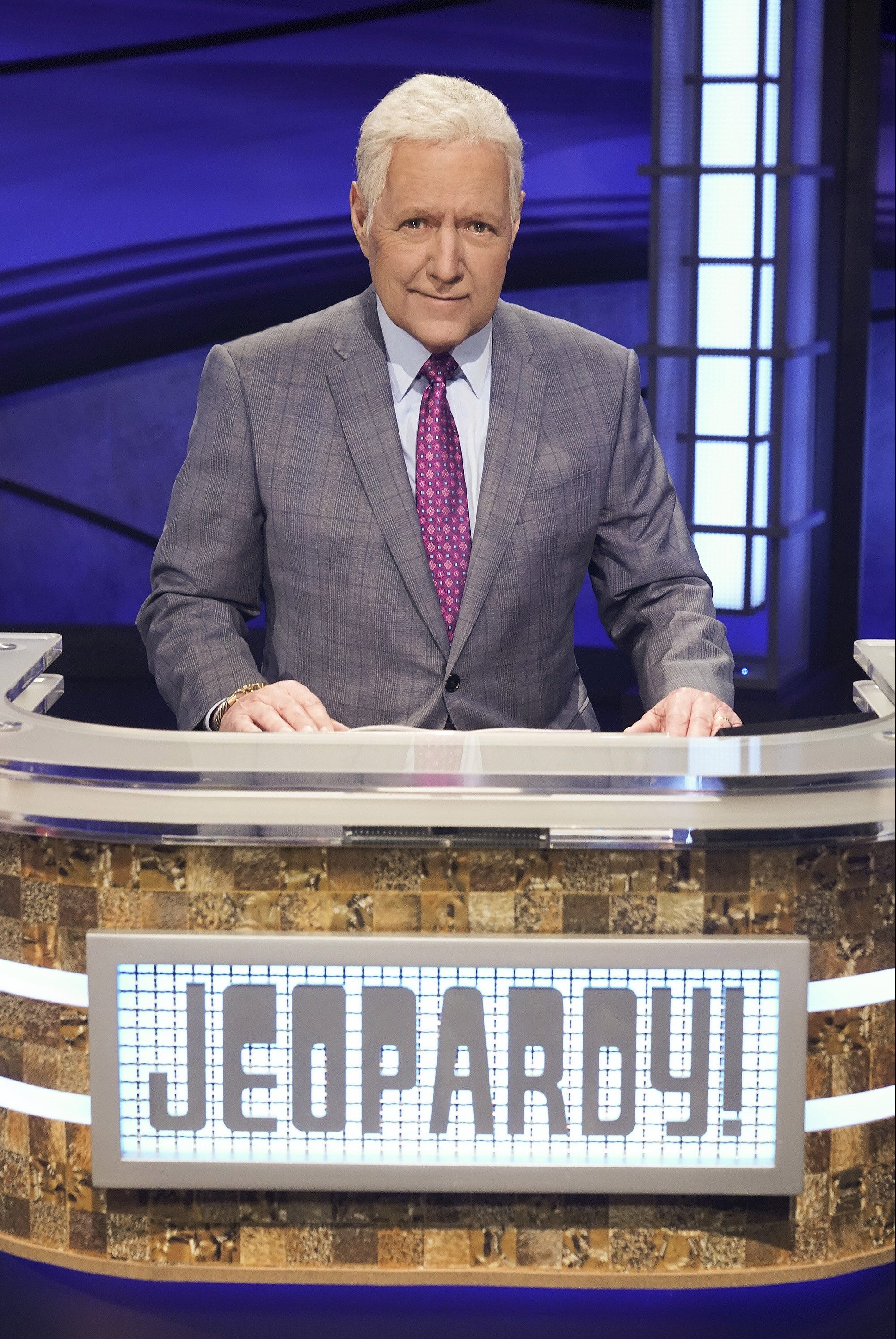 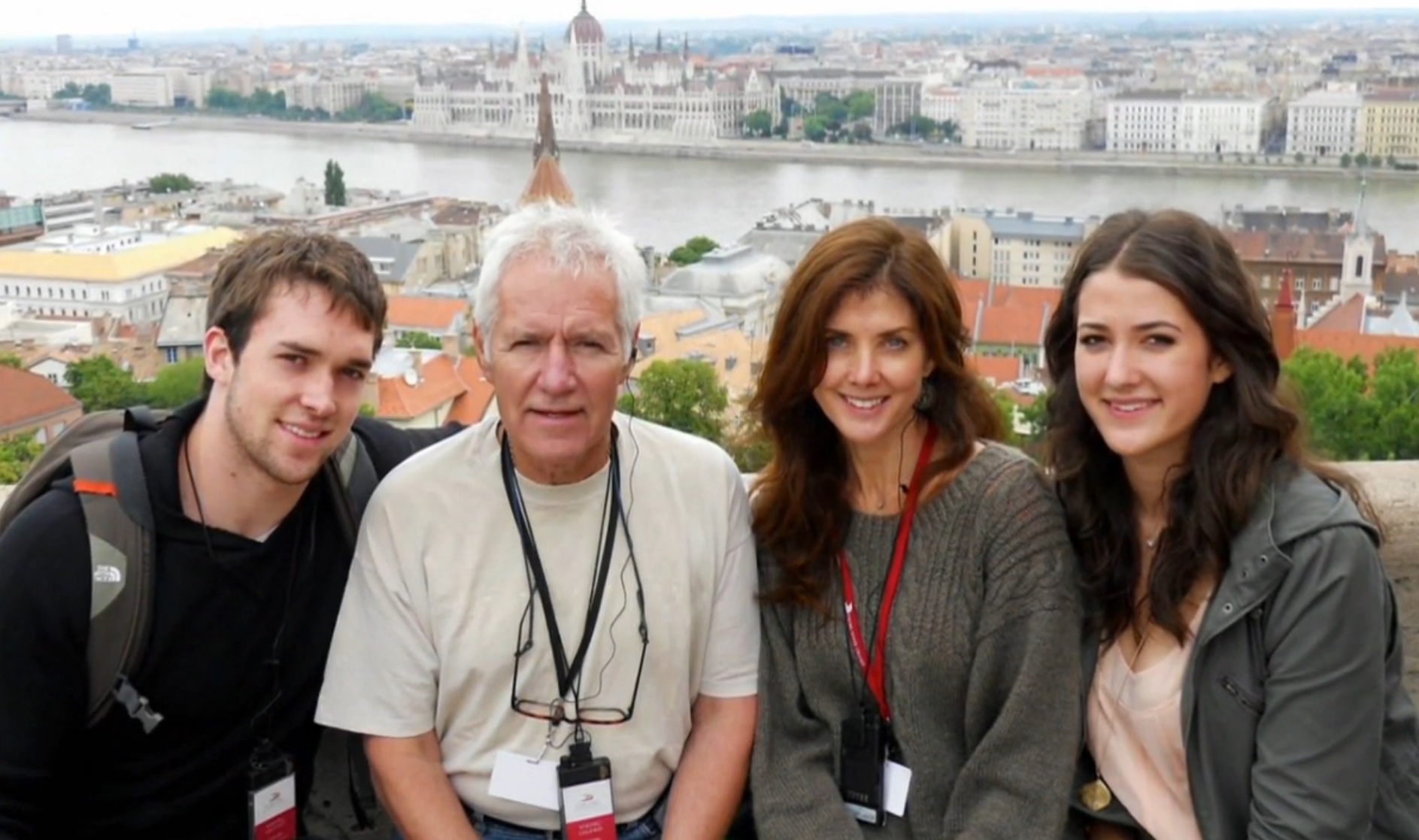 The star – who learned about his cancer diagnosis after experiencing extreme stomach pain – said that he is finding chemotherapy treatment to be gruelling as well as causing changes in his moods.

"My oncologist told me one of the symptoms of  pancreatic cancer is you get moments of depression and sadness. "Cancer won’t kill me. The chemo will kill me. We’ll see."

Despite being stricken with cancer, Alex will host Jeopardy!'s Greatest of All Time tournament starting on January 7, as long as his "skills aren't diminished".